In accordance with government guidelines, our gallery space and bookshop in Paris are now closed, excepting appointments. Our Christo exhibition is still available to view by viewing appointment. Please get in touch via email to info@cahiersdart.com to make a booking. 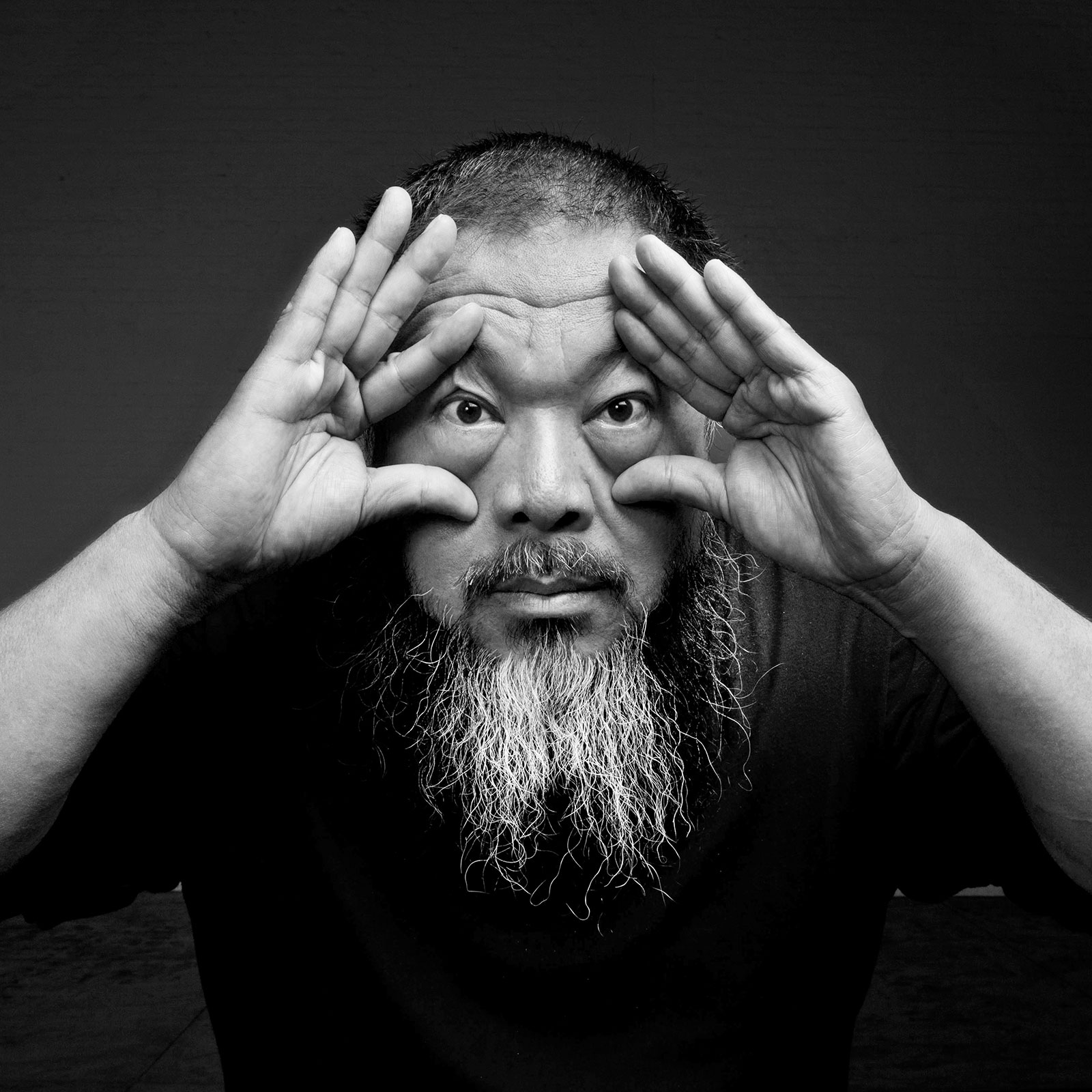 ”Cahiers d’Art has always uniquely combined publishing and exhibitions. The best artists come together to make La Revue and exquisite books with unparalleled artistic freedom. The publication is launched during an exhibition at the gallery, and original limited editions are created by the artists. We all witness art history in the making”

Founded in 1926 by Christian Zervos, it ceased publishing in 1960 and was reactivated in 2012 on the initiative of Staffan Ahrenberg. The new Cahiers d’Art preserves the spirit, the graphics, and the eclecticism of the original version. Cahiers d’Art works directly with the artists or their estates to create La Revue. La Revue is published in a standard and a limited edition, including a creation signed and numbered by the main featured artist.

Subscribe to La Revue will allow you to be part of the writing of the art history. Cahiers d’Art has presented contemporary artists such as Ellsworth Kelly, Rosemarie Trockel, Ai Weiwei, Arthur Jafa and Christo and some of Zervos’ favorite artists, such as Picasso, Miró and Calder.

The Revue presents the last interview of the artist by Hans Ulrich Obrist and Staffan Ahrenberg, recorded on May 22nd, 2020, just nine days before Christo died.

Ai Weiwei. Standard Poster “Declaration of the Rights of Man and the Citizen”. 2019.