La Revue Cahiers d’Art was created in 1926 by Christian Zervos. His passion and ambition to produce a scholarly art journal led him to commission original artworks and research essays from some of the most brilliant minds and avant-garde artists of his generation.

The works of Pablo Picasso, Alexander Calder, Joan Miró and Henri Matisse were regularly featured as were poems by Paul Eluard and René Char and photographs by Dora Maar and Man Ray.
The 97 issues published between 1926 and 1960 quickly became references for researchers. La Revue afforded its loyal subscribers access to the historic effervescence in art, literature and design of the time. These publications are now highly sought-after. 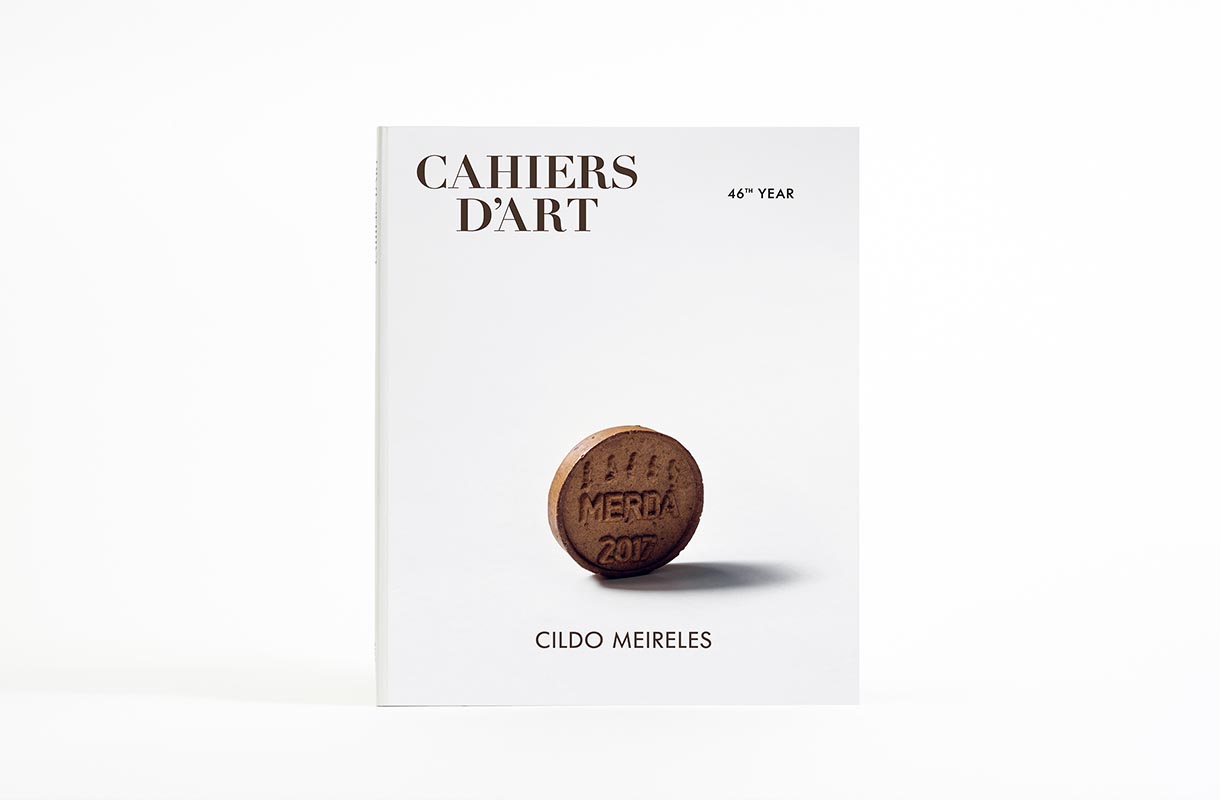 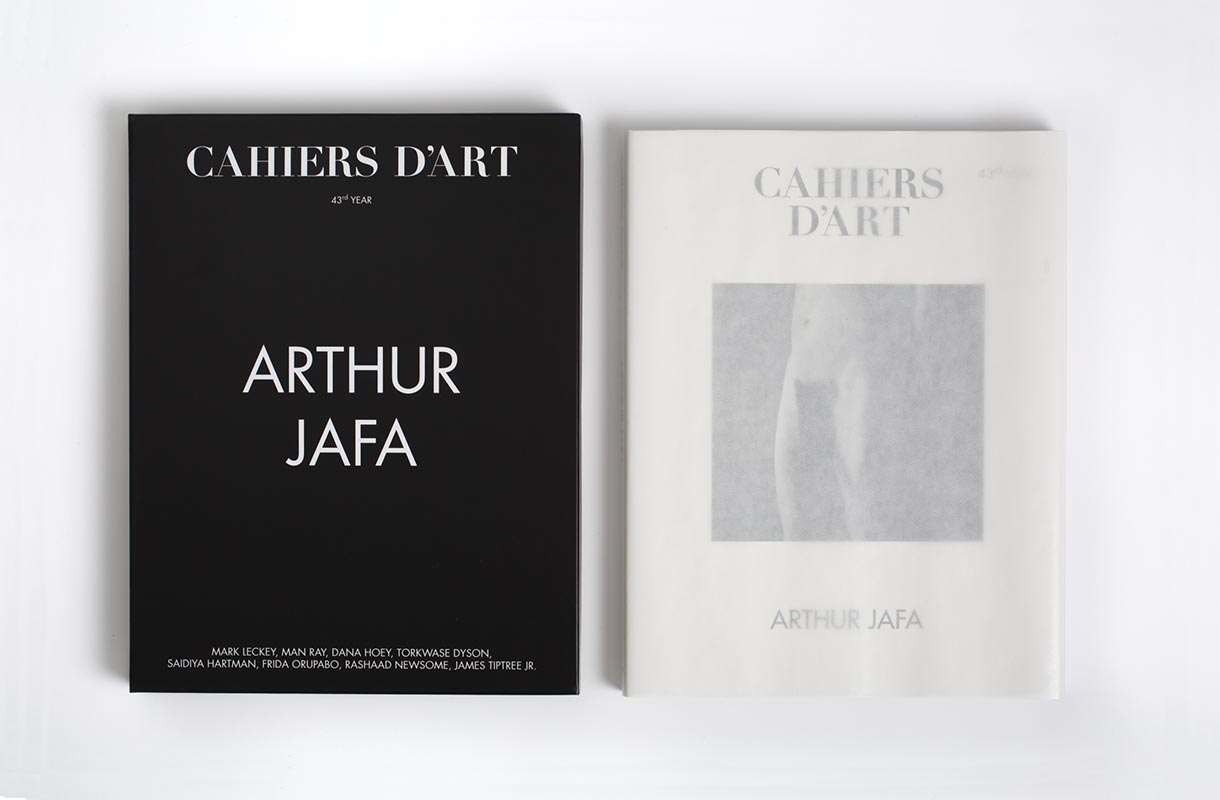 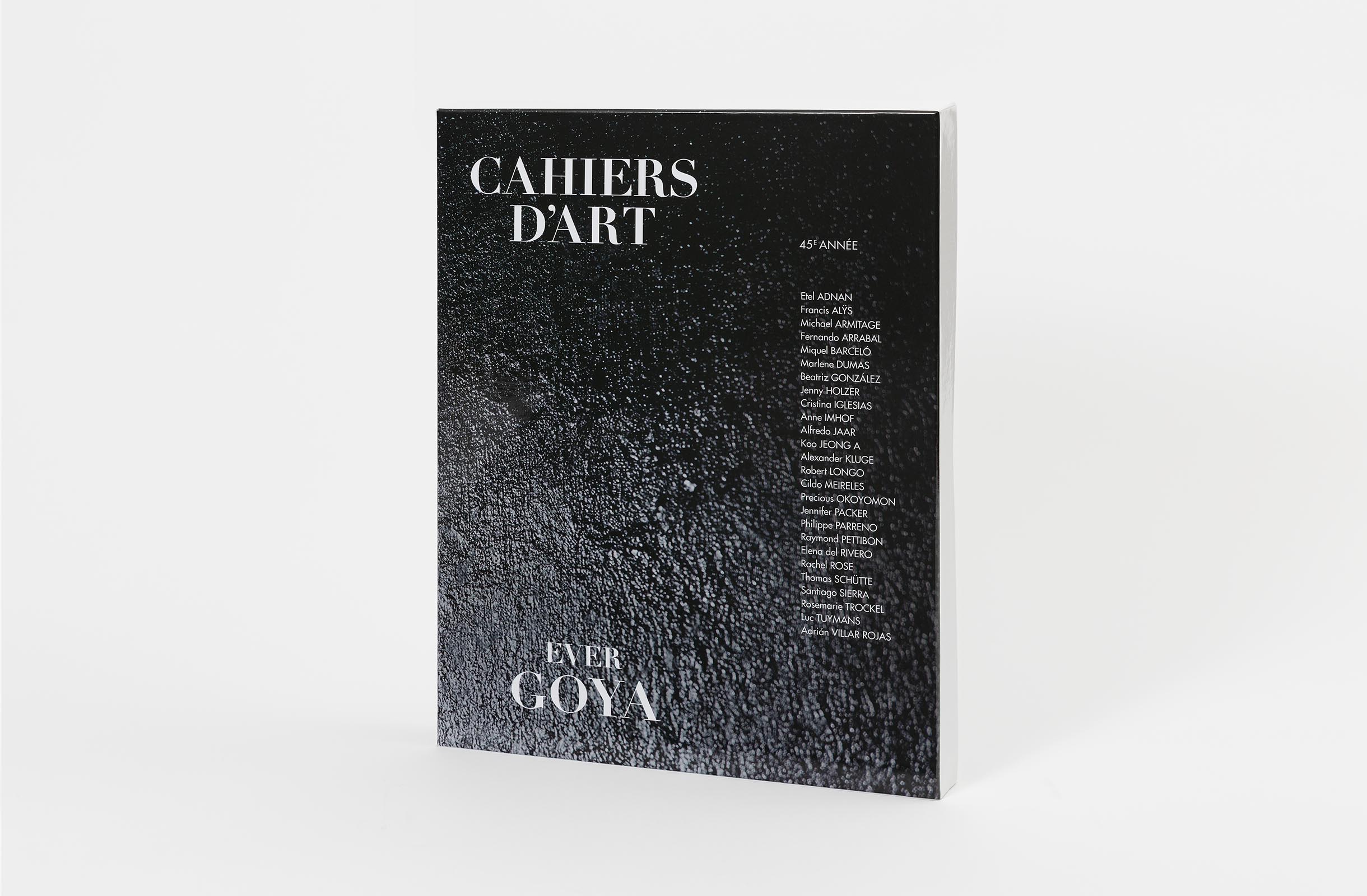 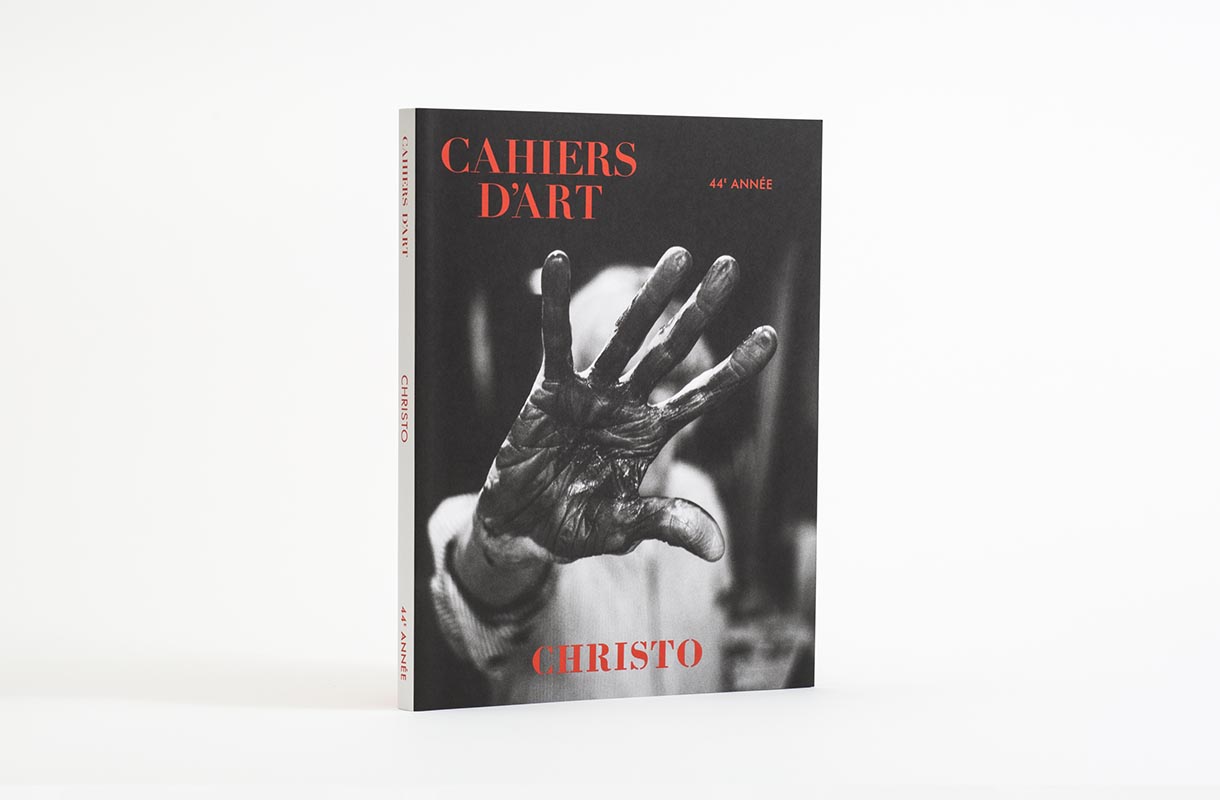 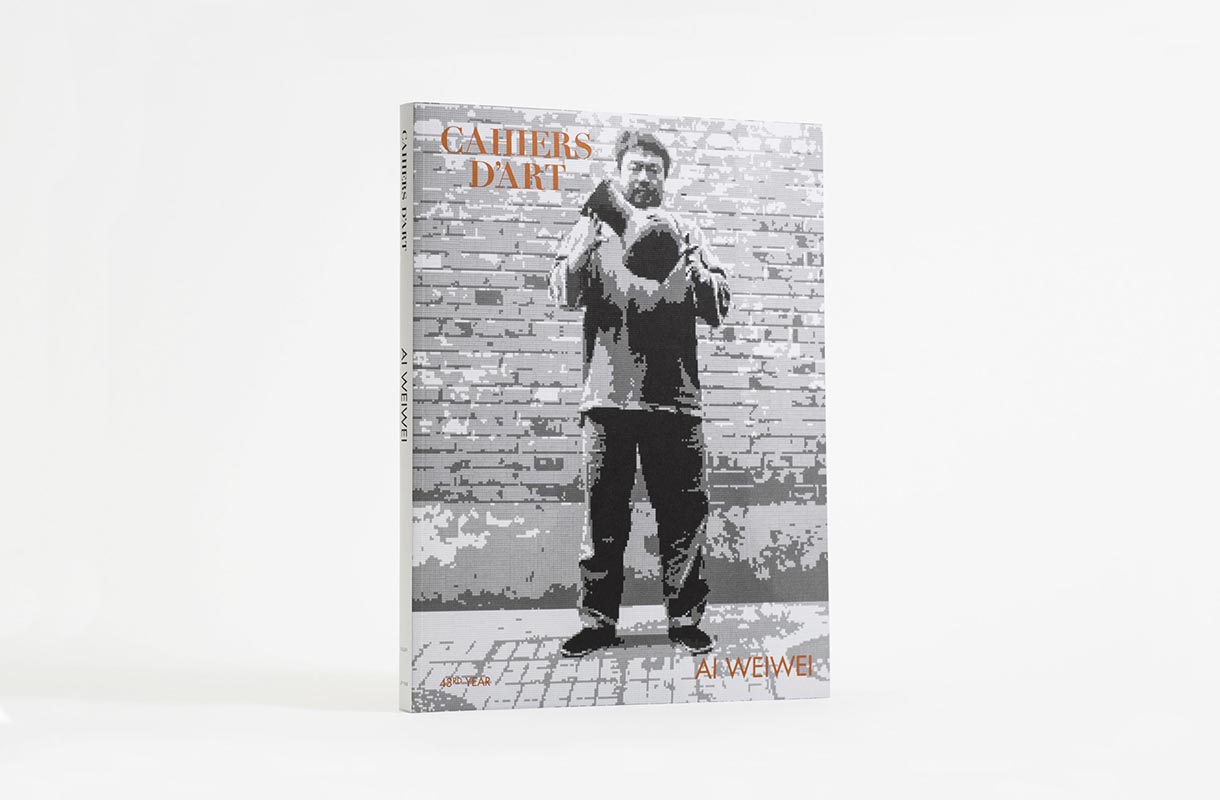 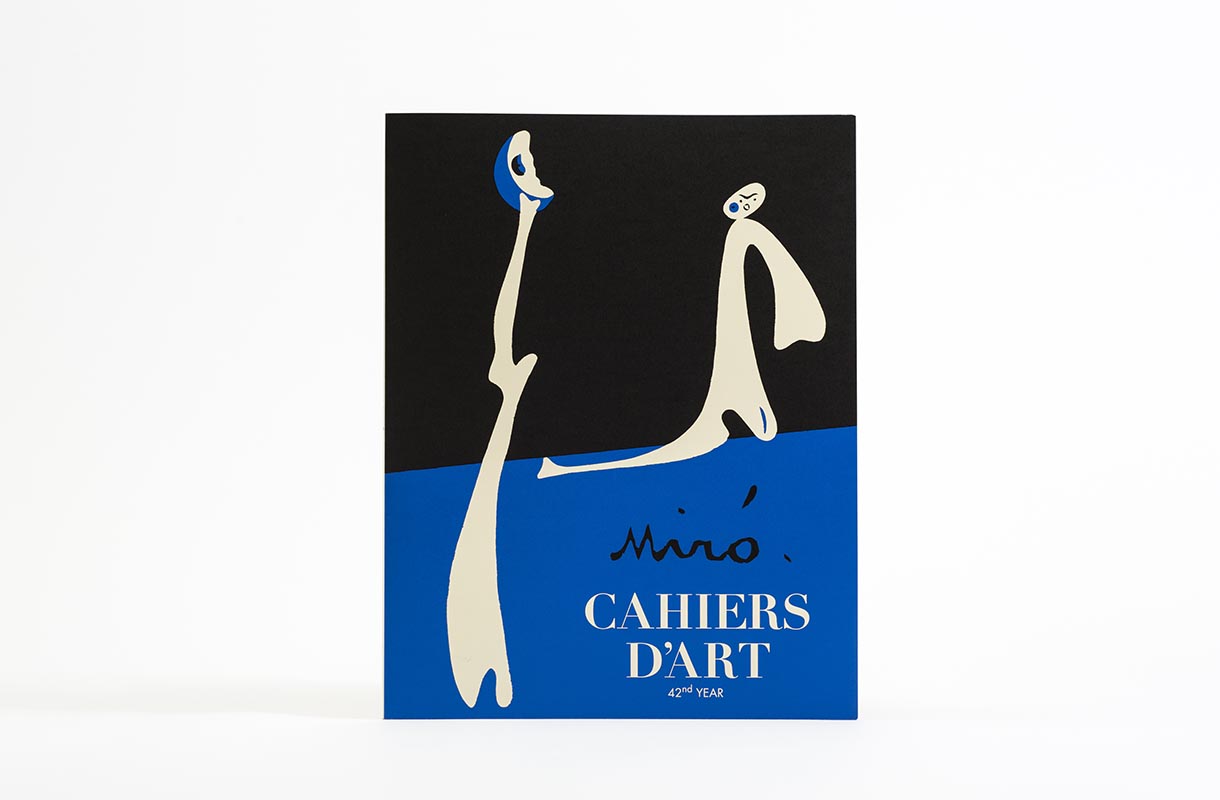 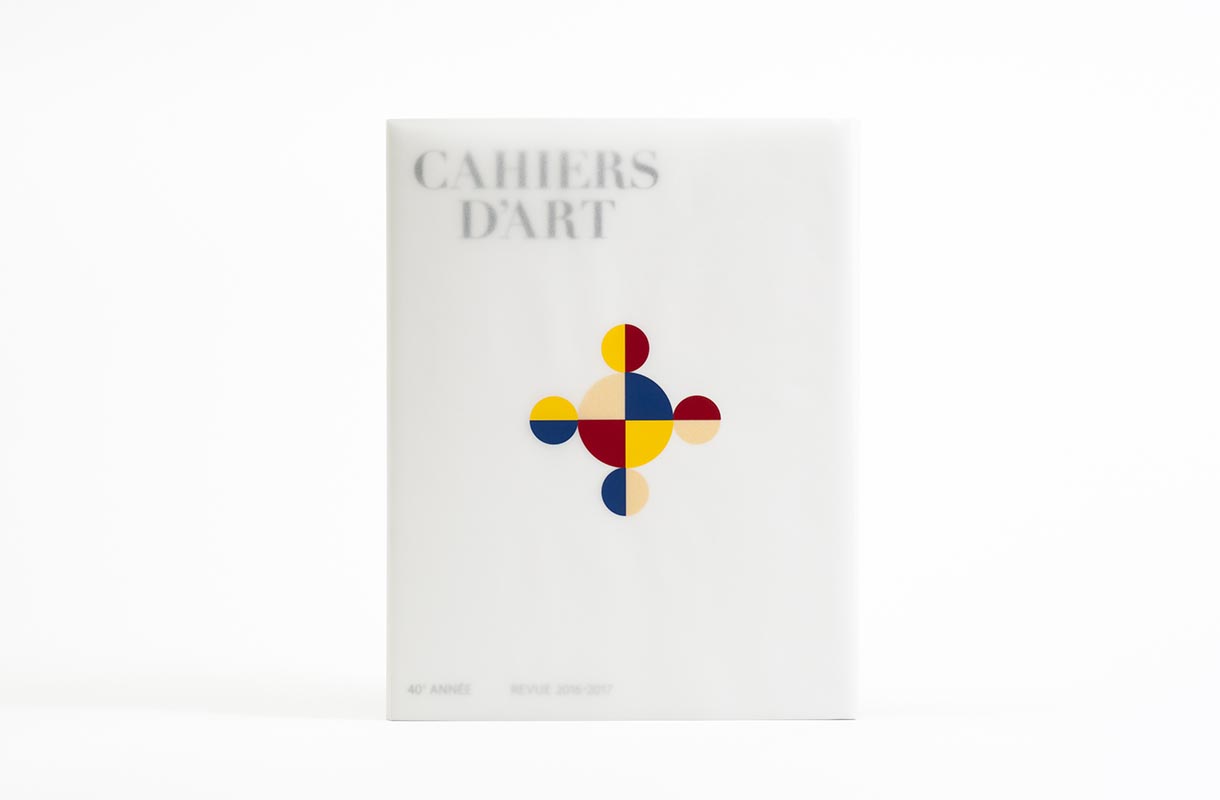 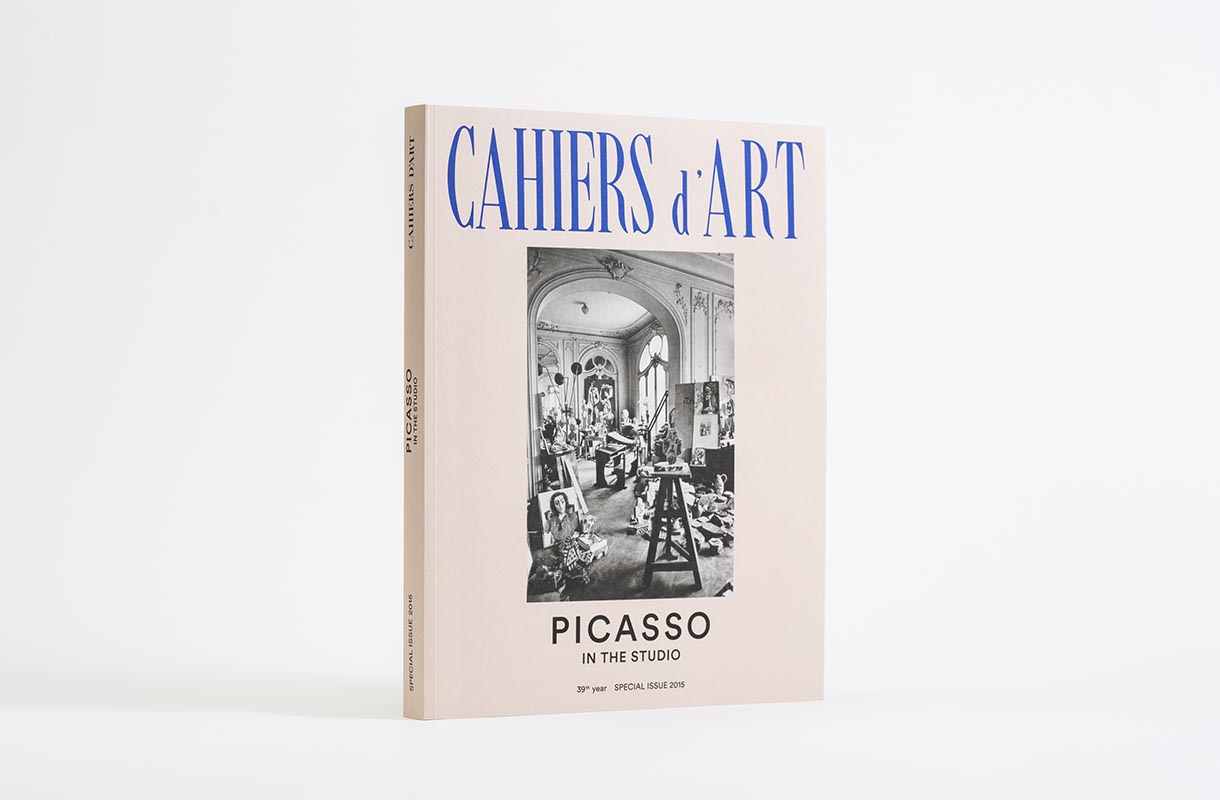 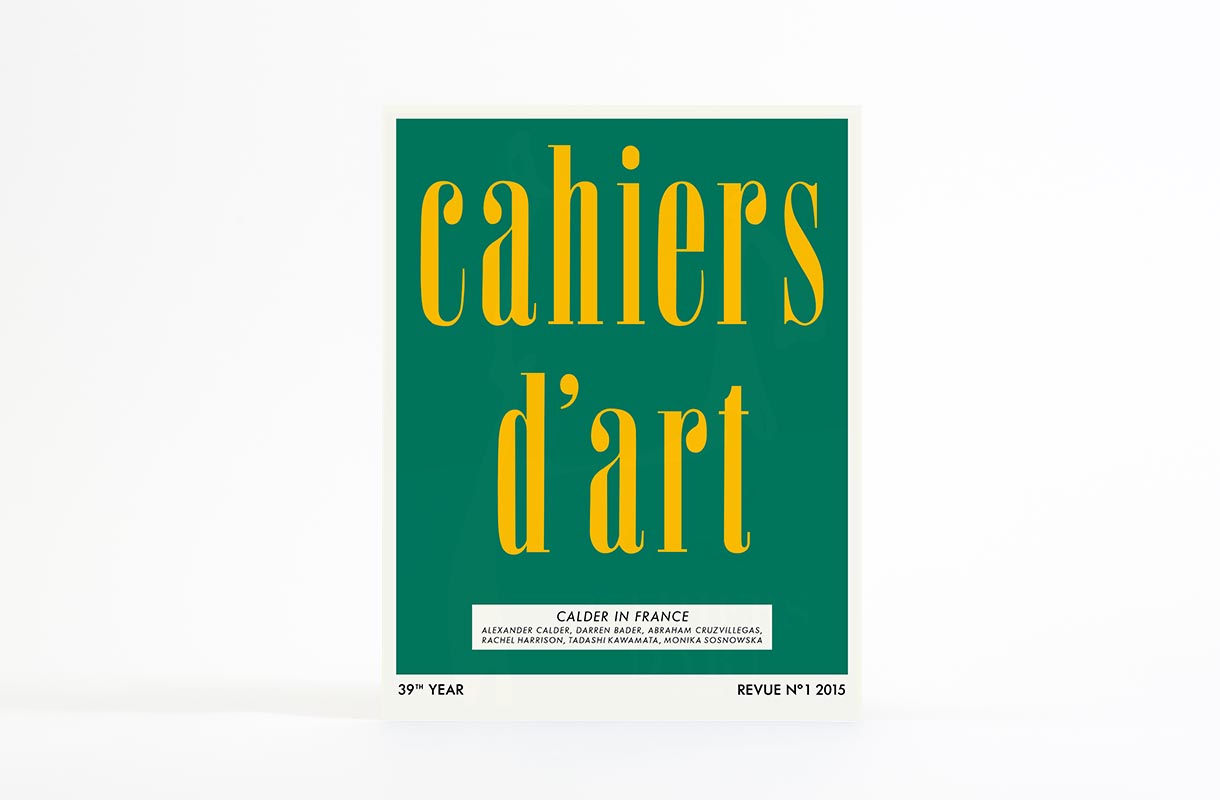 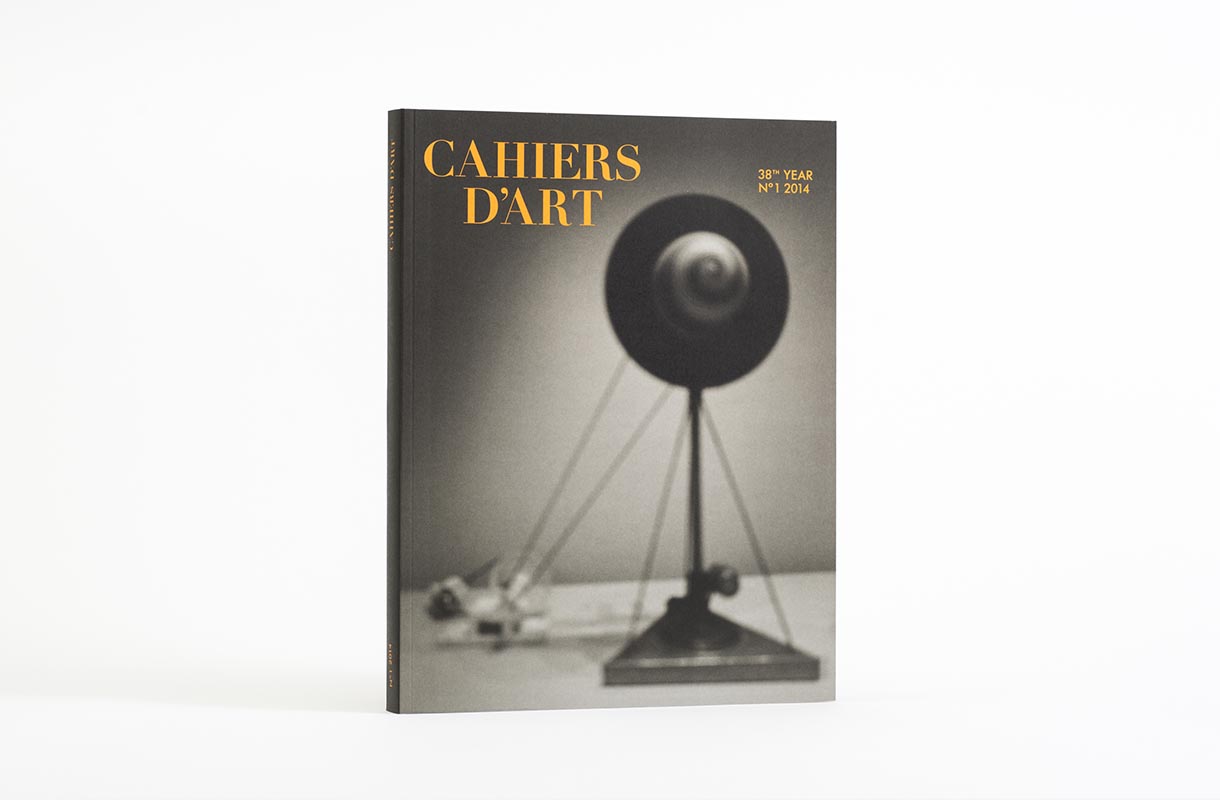 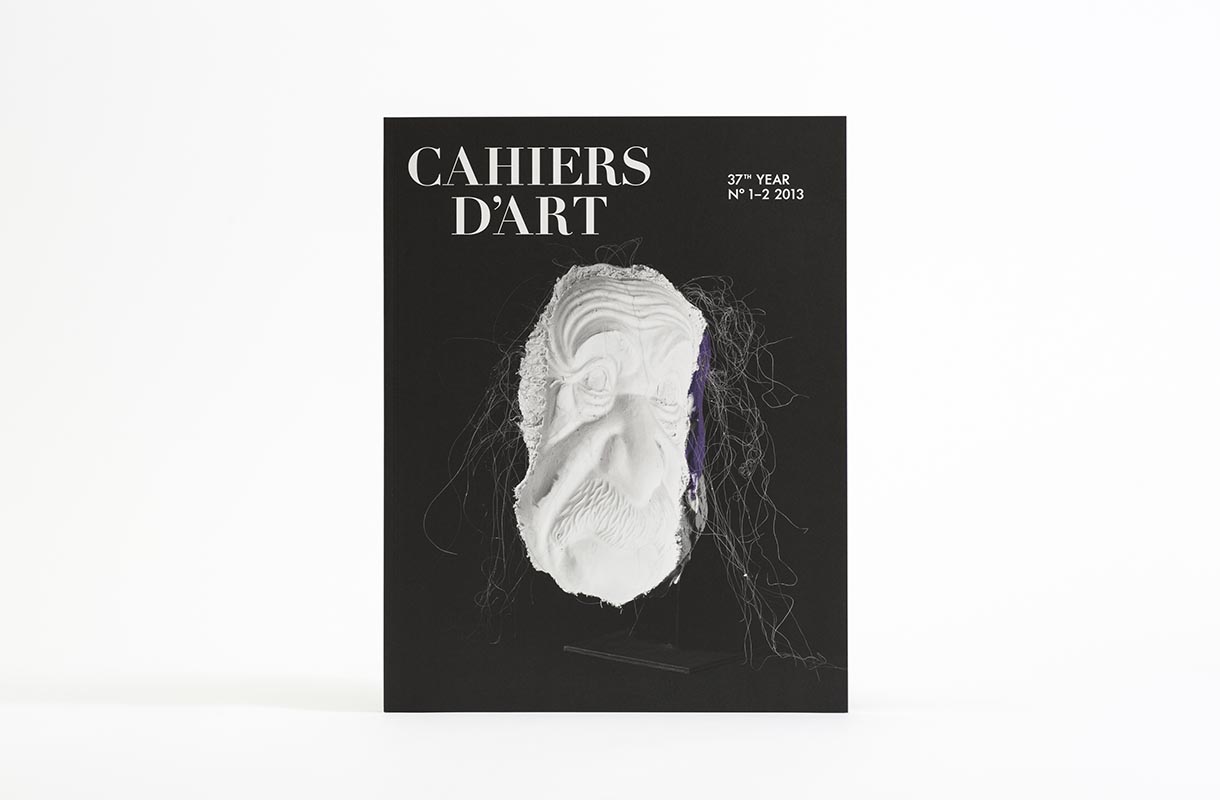 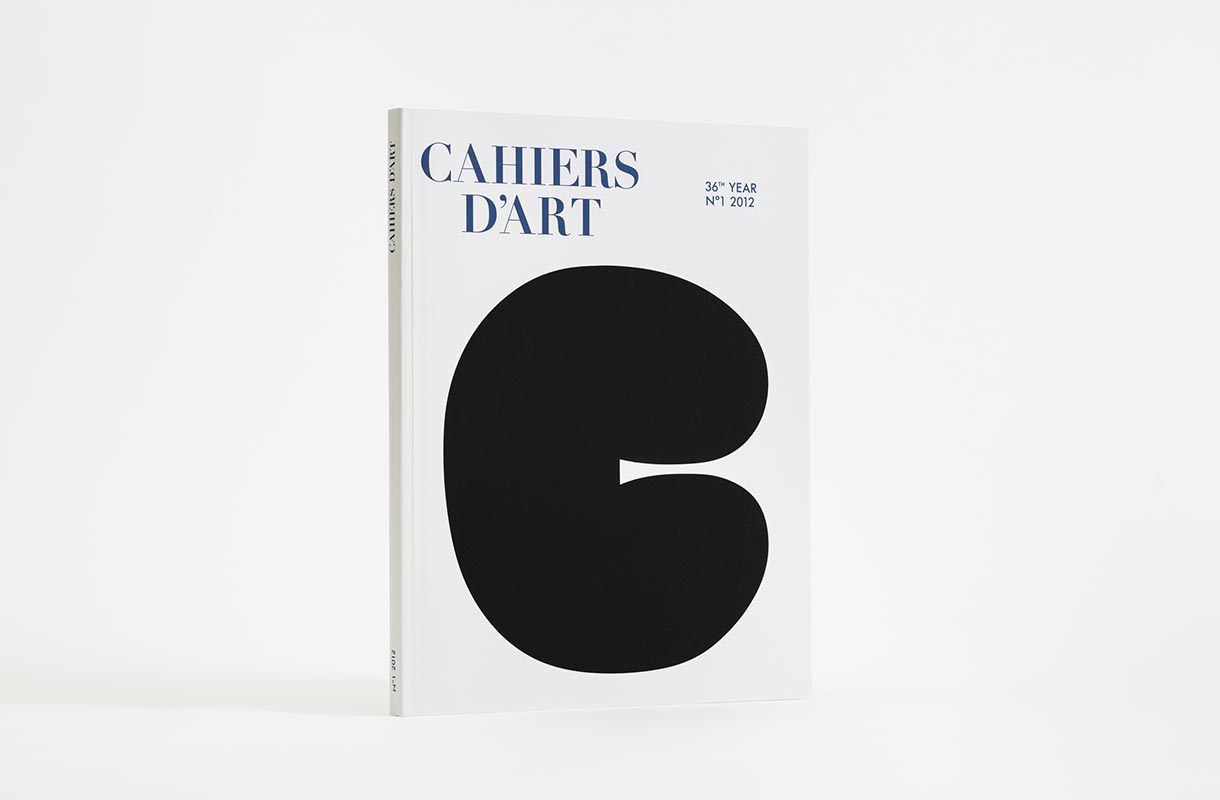 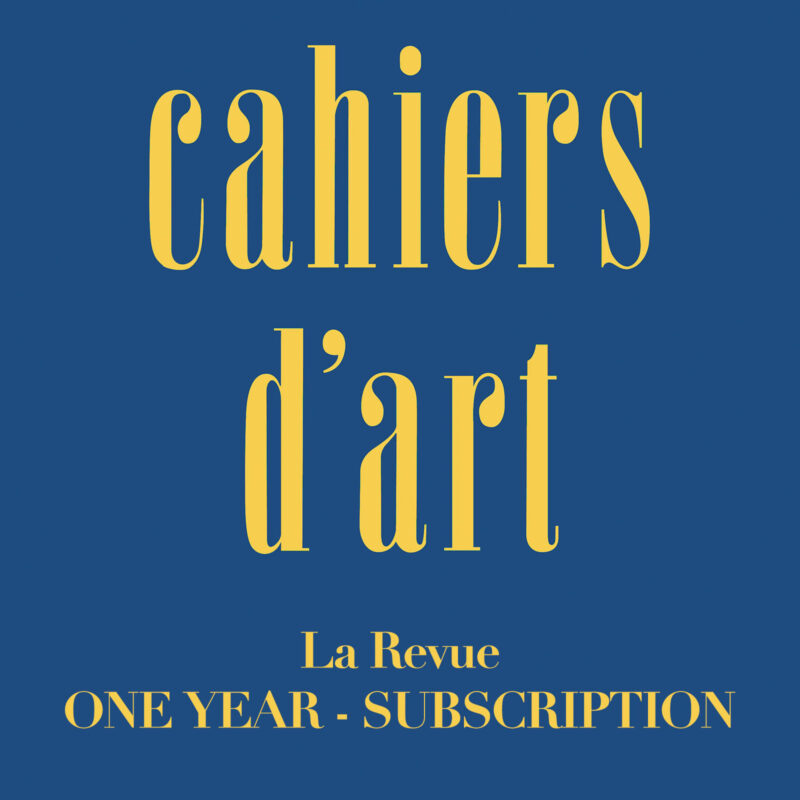 For any information and inquiries, please contact us at subscribe@cahiersdart.com.