Christian Zervos is a Greek philosopher, editor and art critic born in 1889. He is the founder of the magazine Cahiers d’Art.

Kristos Zervos came to Paris in 1918 to study philosophy at the Sorbonne. In 1923 he worked for the art publisher Albert Morancé, where he trained in publishing. He then created the Cahiers d’Art revue in 1926.

Cahiers d’Art was first initiated by Christian Zervos, was simultaneously publisher, director, model maker, chief editor and main editor. This explains the revue’s longevity (97 issues from 1926 to 1960) and its formal and editorial homogeneity. The originality of his revue consisted from the outset in the alliance between solid texts and delicate illustration. Each issue is the result of a balance between the primitive arts and the modern and contemporary arts, between articles by art critics and more literary and poetic texts. According to Zervos, the interest in prehistoric, ancient and extra-European arts was necessary to get a glimpse of contemporary art.

Zervos also attached great importance to photography as a medium, and this is undoubtedly one of the reasons for the revue’s international role. Some of the photographic reports commissioned by Zervos became essential documents, like Marc Vaux’s images of Giacometti’s studio in 1932 and Dora Maar’s day-to-day record of the development of Picasso’s Guernica in the studio at Les Grands Augustins gave contemporaneous witness to these historic moments. Some issues have taken the form of real iconographic files: the 1948 issue on Picasso and ceramics incorporates more than 400 reproductions. One of Zervos’ deepest wishes was to build up with Cahiers d’Art the visual archives of the artists he considered important.

The intellectual and artistic success of Cahiers d’Art enabled the creation of a credible publishing house and the opening of a gallery. In 1927, Zervos devoted a short monograph to Douanier Rousseau. Another monograph devoted to Dufy appeared the following year. He subsequently published Will Grohmann’s works on Klee (in 1929) and on Kandinsky (in 1931). In 1932, Zervos published the first volume of what was to become his life’s work: Picasso’s monumental catalogue raisonné. In the next year, 1933, his first work on Greek art was published, followed in 1935 by a volume concentrating on the art of Mesopotamia. Zervos nevertheless continued to publish on the art of his time: in 1938 he published a book, Histoire de l’art contemporain: de Cézanne à nos jours, following the exhibition organised at the Jeu de Paume the previous year (Origines et développement de l’art indépendant international).

Christian Zervos met and married Yvonne Marion in 1932. The same year, Yvonne Zervos presented a selection of Mondrian’s works in the premises of Cahiers d’Art. The gallery firmly established itself in 1934 with exhibitions of Miro, Kandinsky, Ernst, Arp, Hélion, Giacometti. The Zervoses stopped their activities during the war and only resumed after the Liberation of Paris. They even publish an important Cahiers d’Art issue in 1945, just after the war. In 1947, the Zervoses, together with the poet René Char, organized an exhibition of contemporary paintings and sculptures for the first Festival d’Avignon, an event that became a permanent fixture in European cultural life.

After the war, the revue Cahiers d’Art became a single annual issue and ceased publication in 1960. Until 1970, Zervos published series of books by various authors, devoted to Léger, Brancusi, Villon and a concurrent series of archaeological works such as Art in Greece from the 3rd millennium to the 4th century BC, The Art of the Cyclades from the beginning to the end of the Bronze Age, Hellenic Civilization from the 11th to the 8th century… Zervos was never interested in classical art : his goal was to grasp art at its birth)

Yvonne Zervos died in January 1970, as she was preparing for the great Picasso exhibition in Avignon. Christian Zervos wrote a preface to it, a last hymn to the glory of the artist he had accompanied for more than forty years. Zervos continuously advocated for Picasso, insuring his ongoing reputation with multiple articles, special issues and exhibitions. Christian Zervos died in his turn in September 1970 after bequeathing all his possessions to the commune of Vézelay. In 1978, under the supervision of Mila Gagarine, the thirty-three volume Picasso catalogue was finally completed. 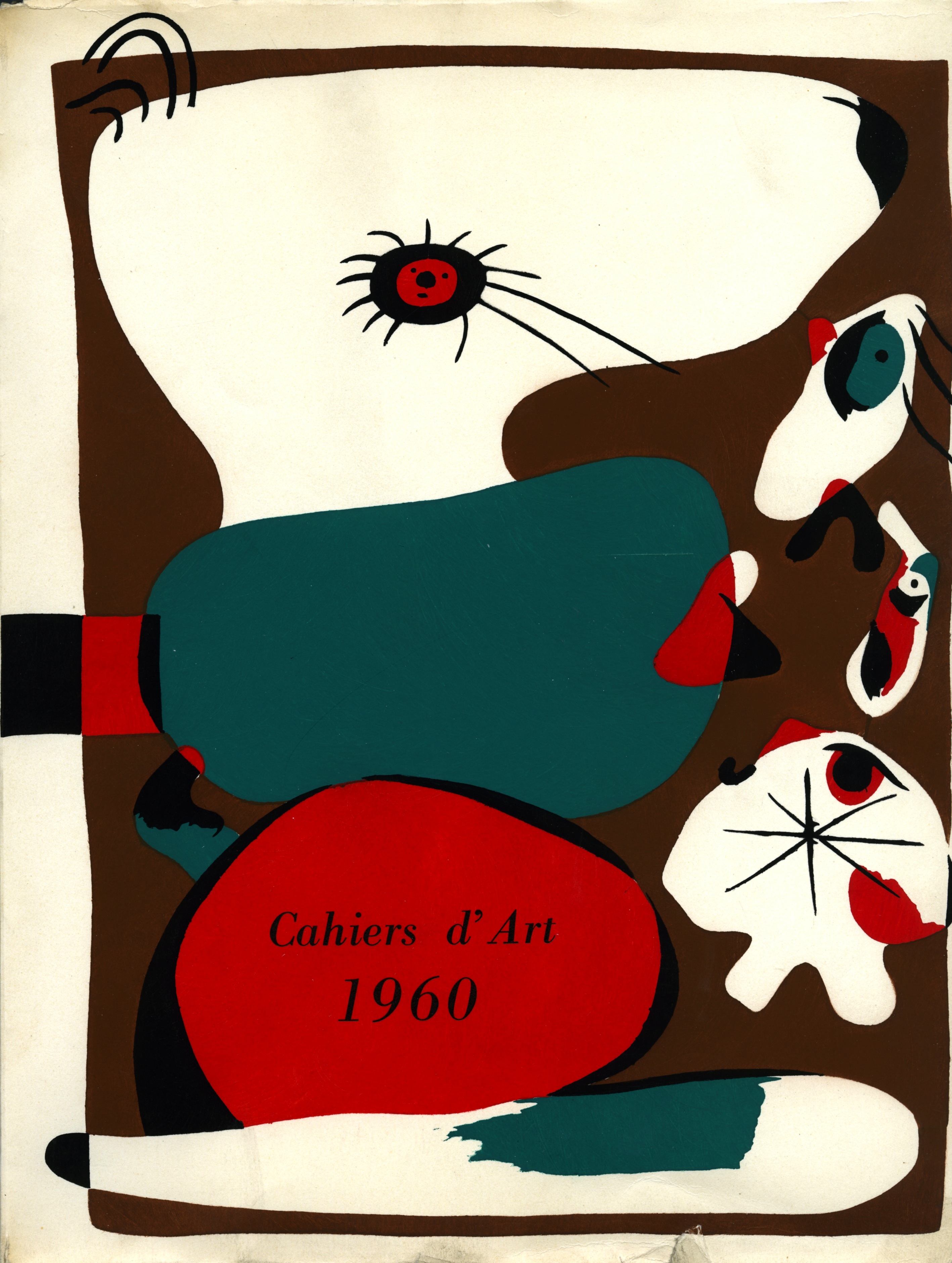