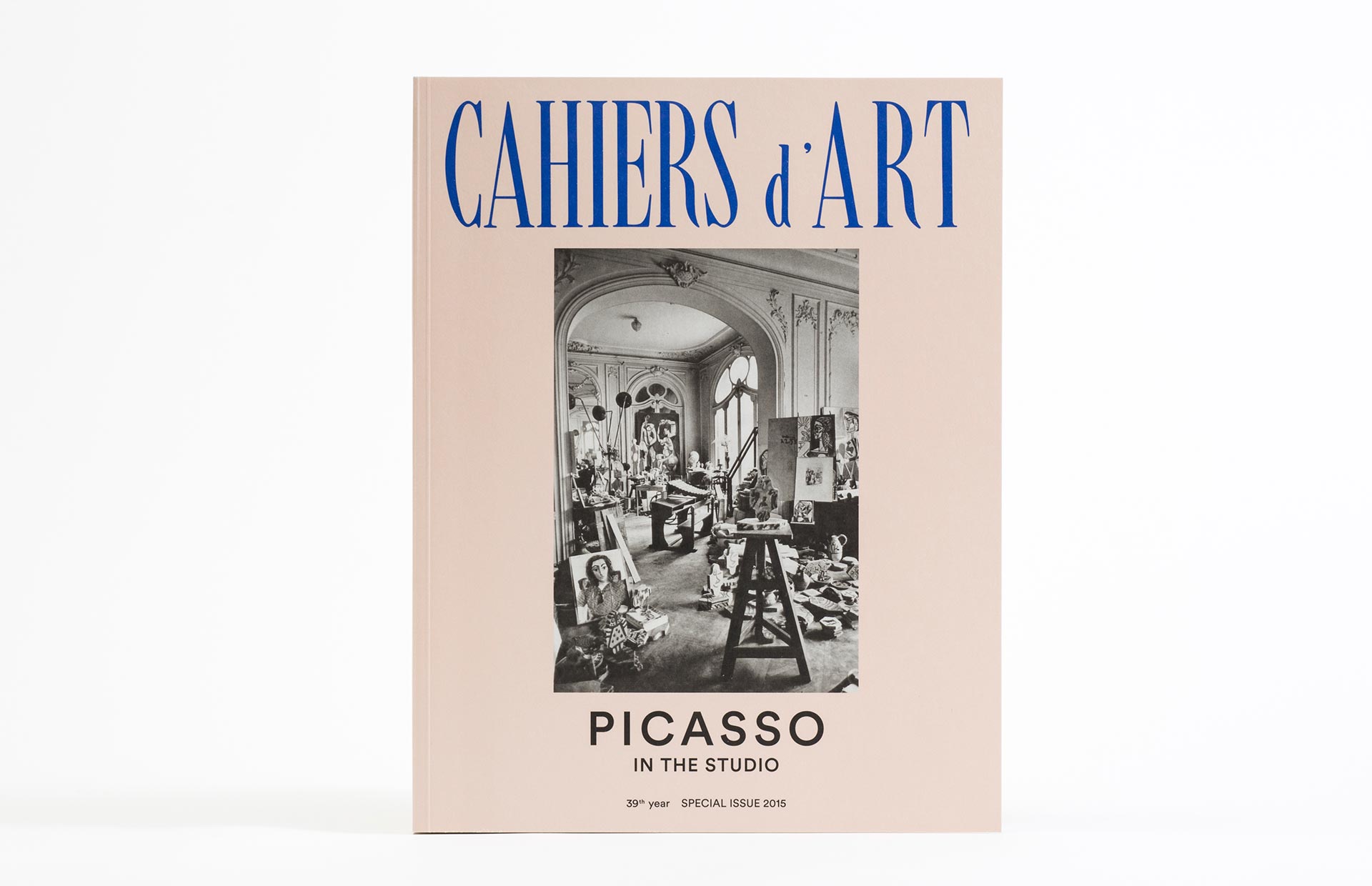 This special issue of the revue reveals rare and previously unpublished photographs illustrating Pablo Picasso in his studio and the work itself in progress.

This special issue of the revue reveals rare and previously unpublished photographs illustrating the artist in his studio and the work itself in progress. Through this rich and detailed exploration of the artists practice, the issue highlights both the creative process and artist’s gesture.

Each chapter is followed by an interview with contemporary artists such as Miquel Barceló, George Condo, Sheila Hicks, William Kentridge, Jeff Koons, Robert Longo, and Tatiana Trouvé who have been invited to comment on the related technique in Picasso’s work, and in their own work as well as on their relationship to the artist.

The revue also highlights Picasso’s relationship with former Cahiers d’Art publisher Christian Zervos through the reproduction of key articles on Picasso published during the artist’s lifetime. 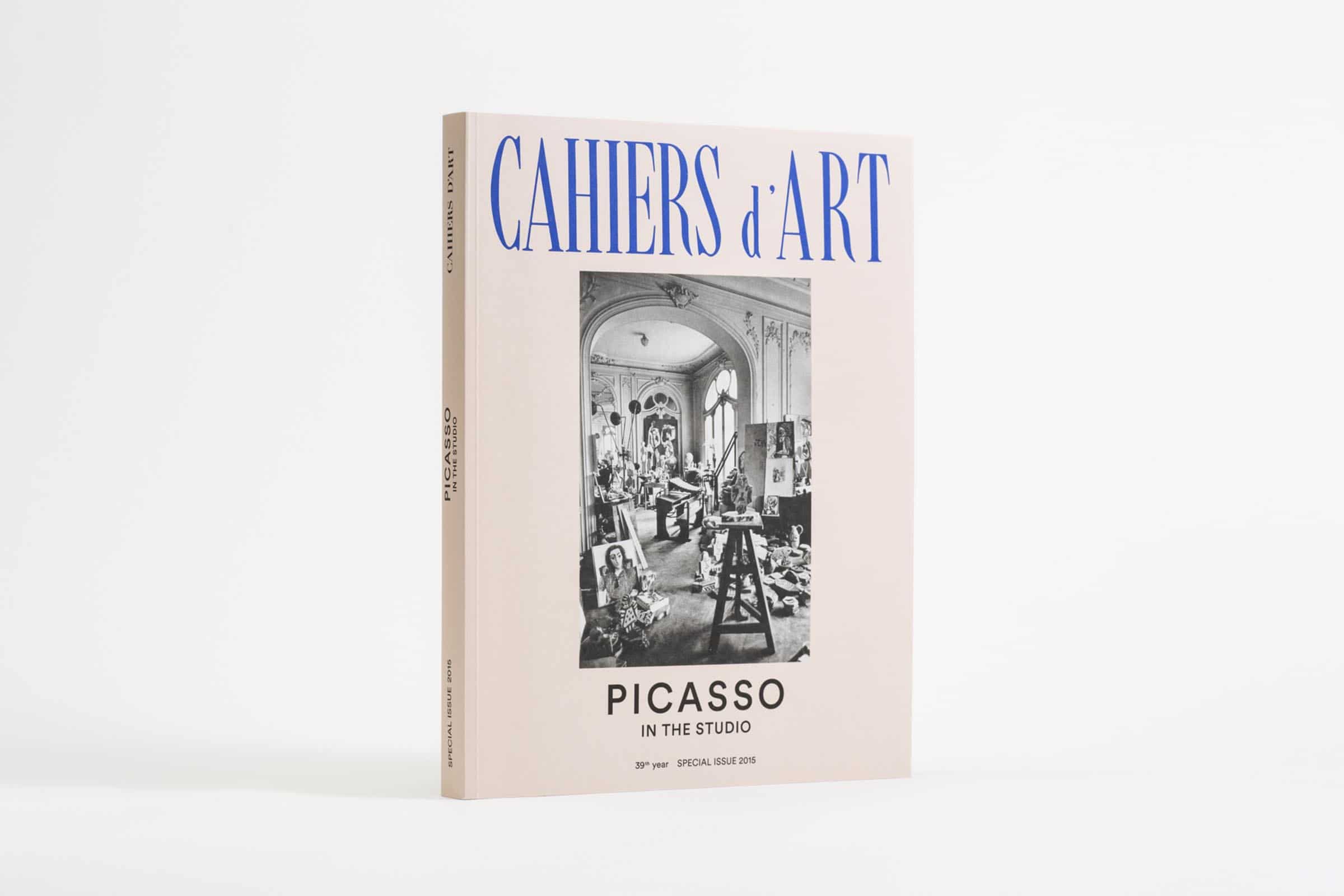 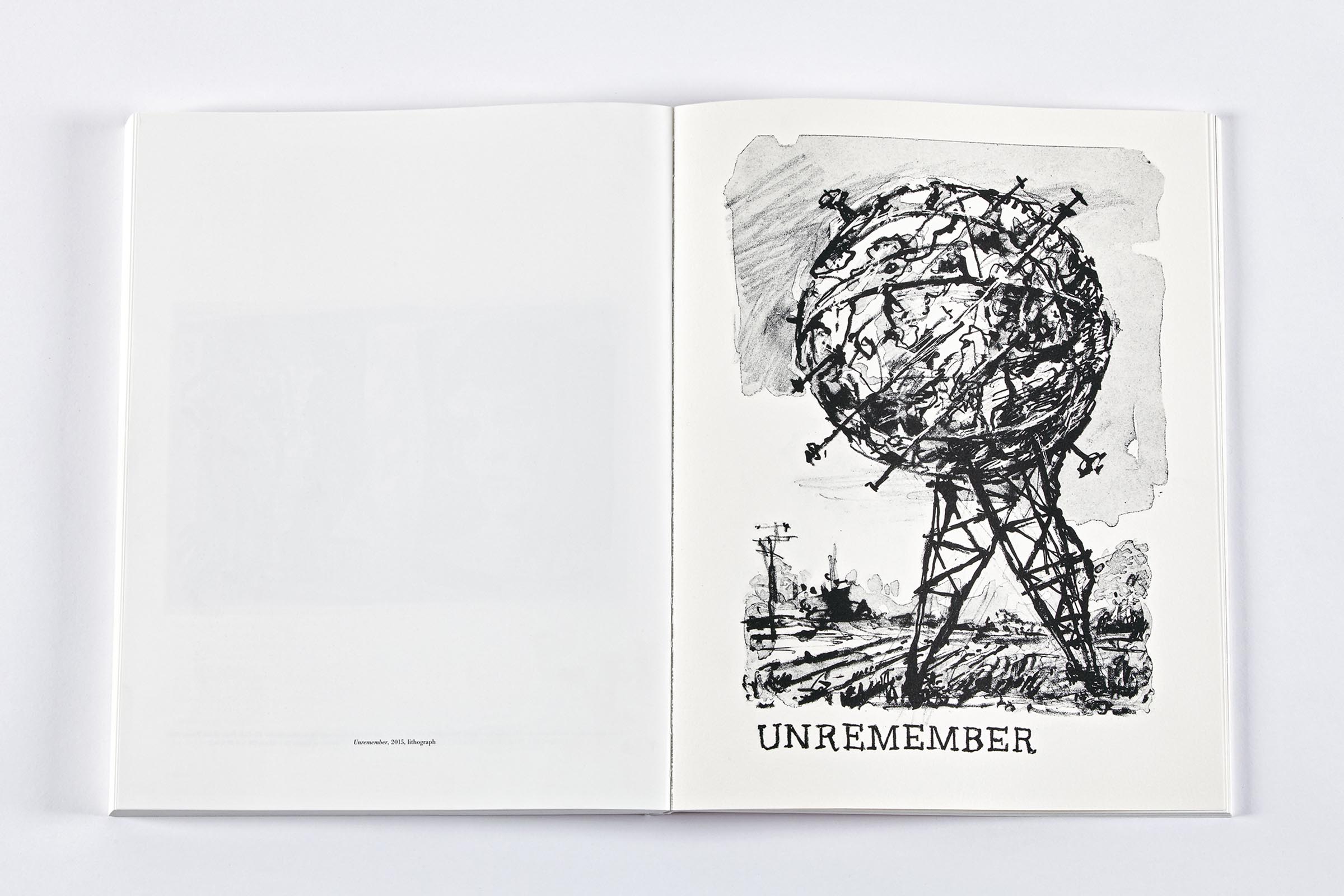 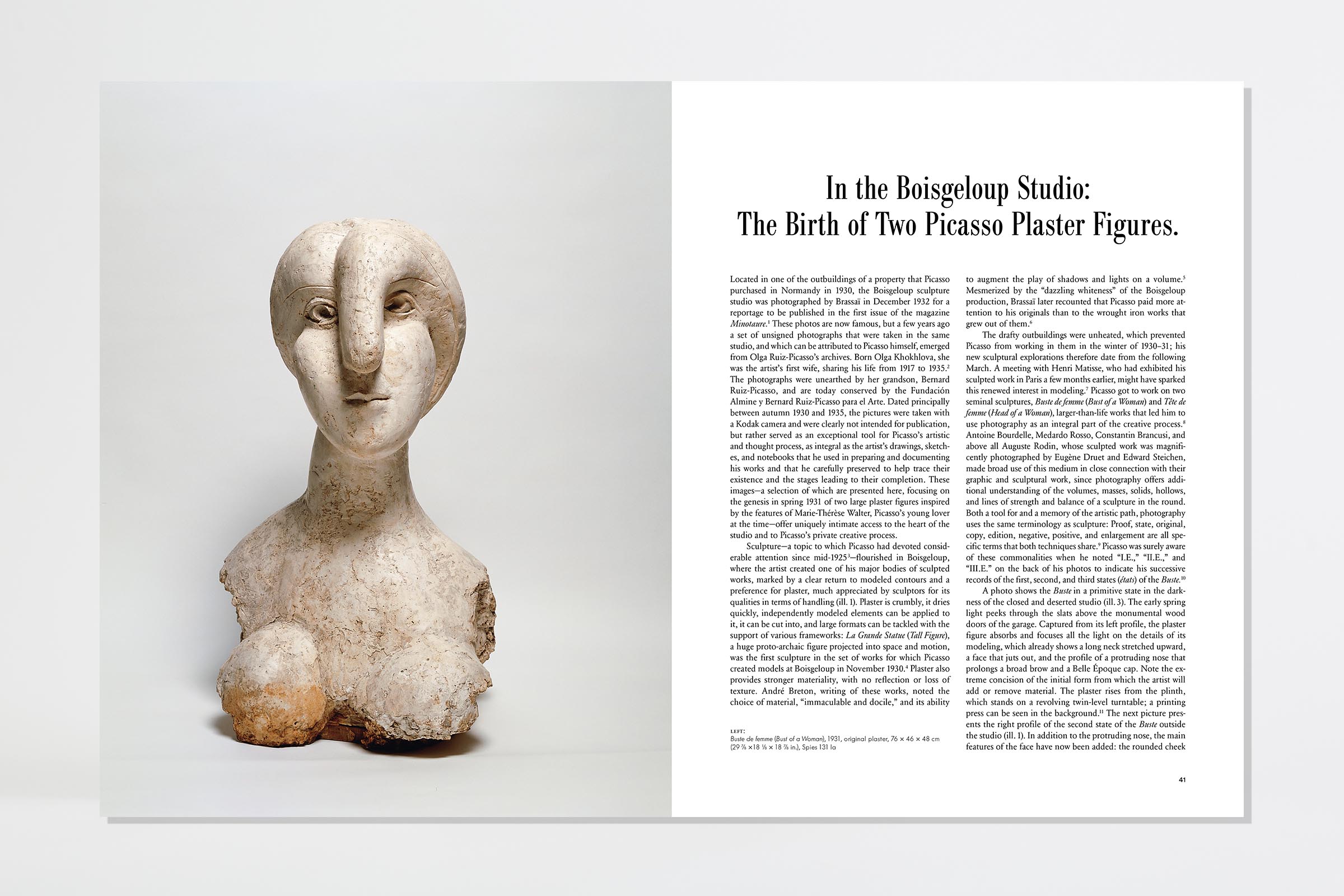 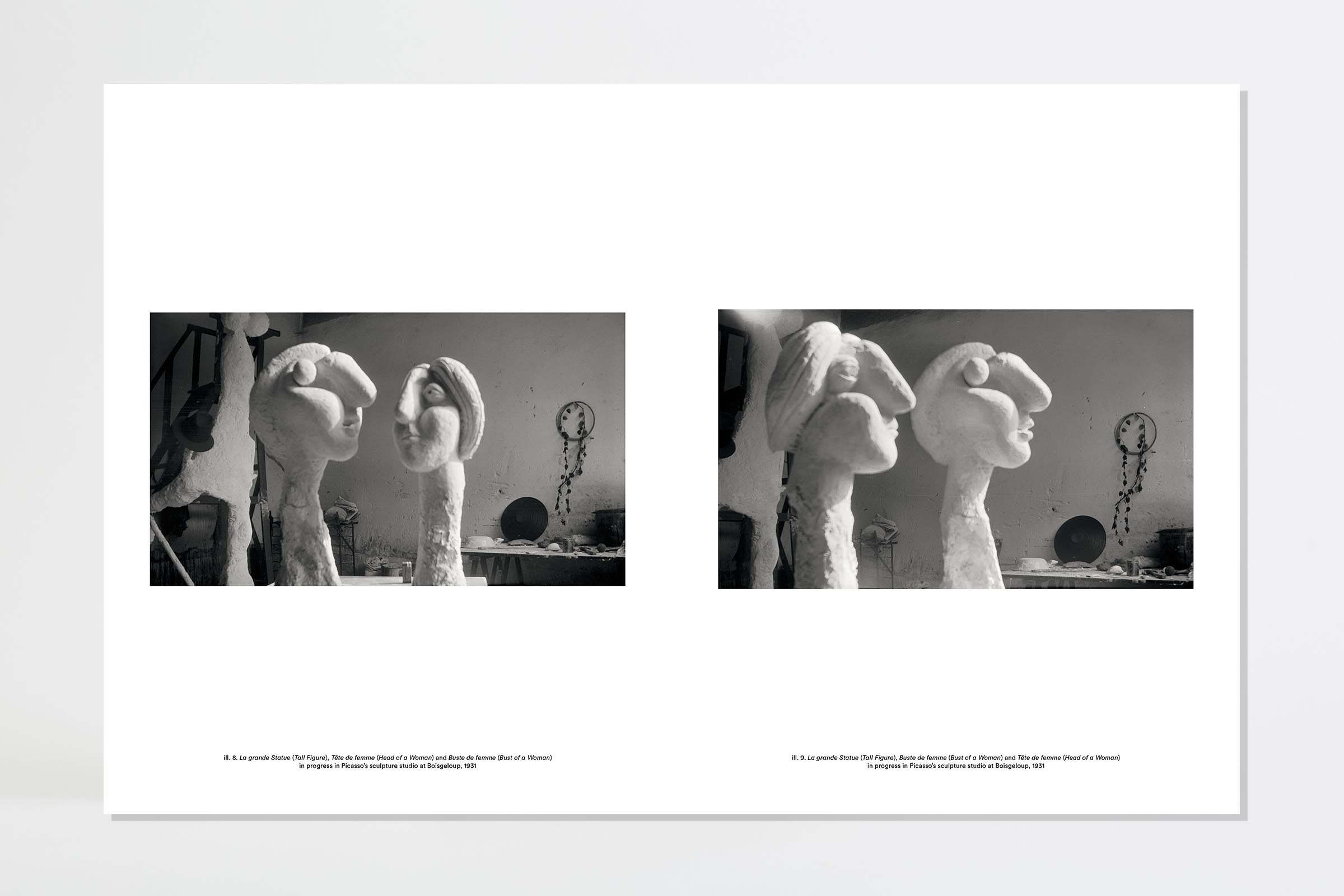 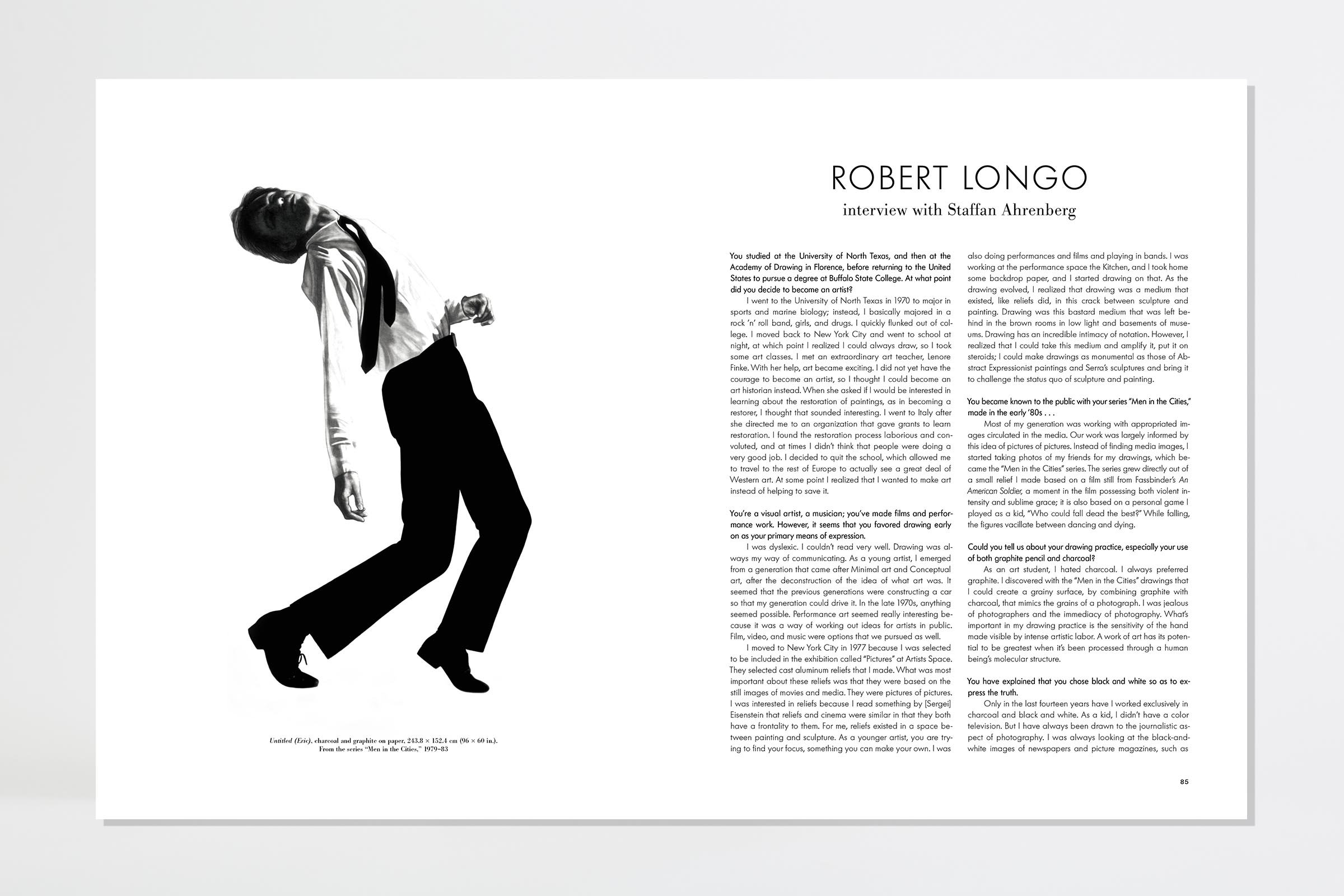 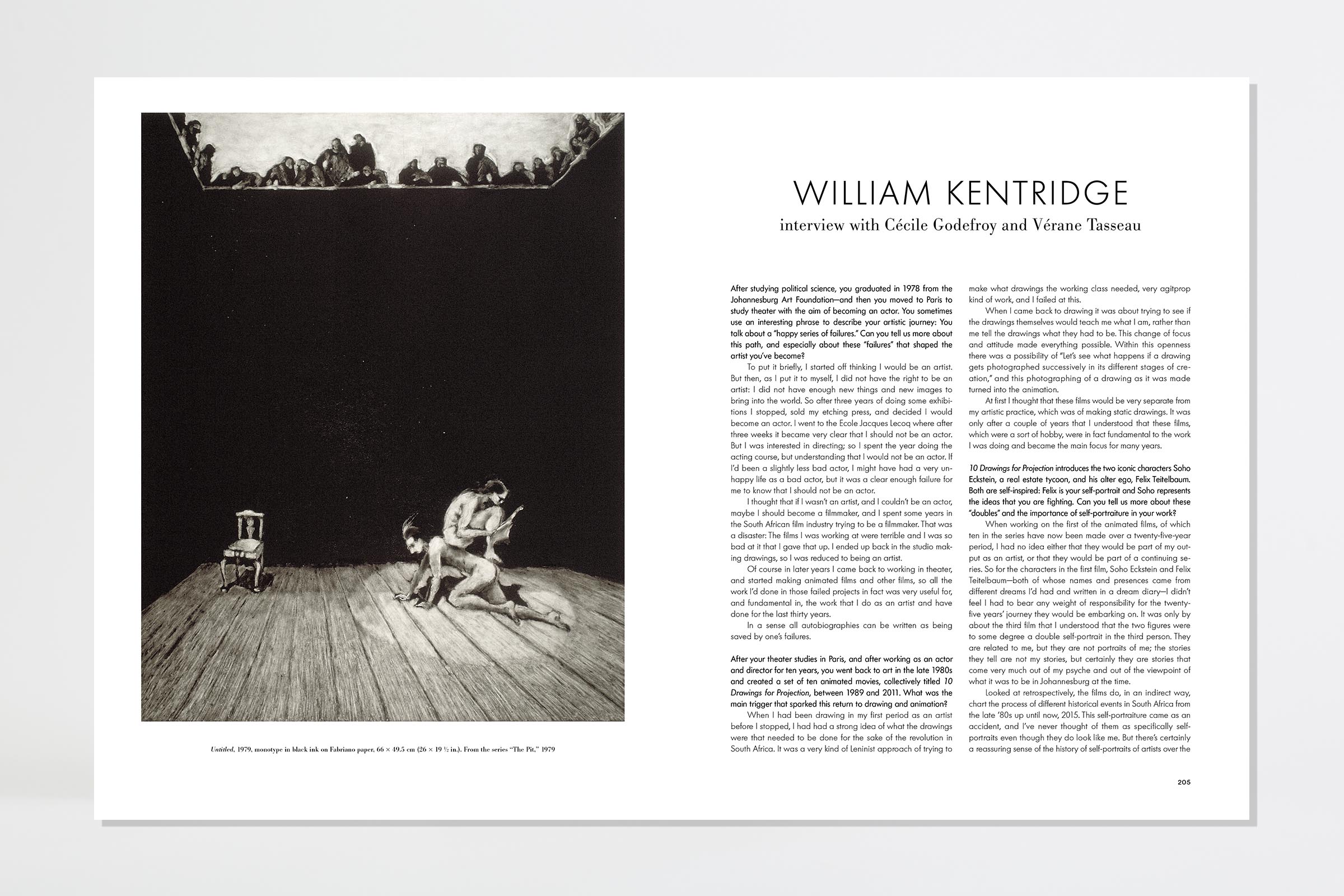 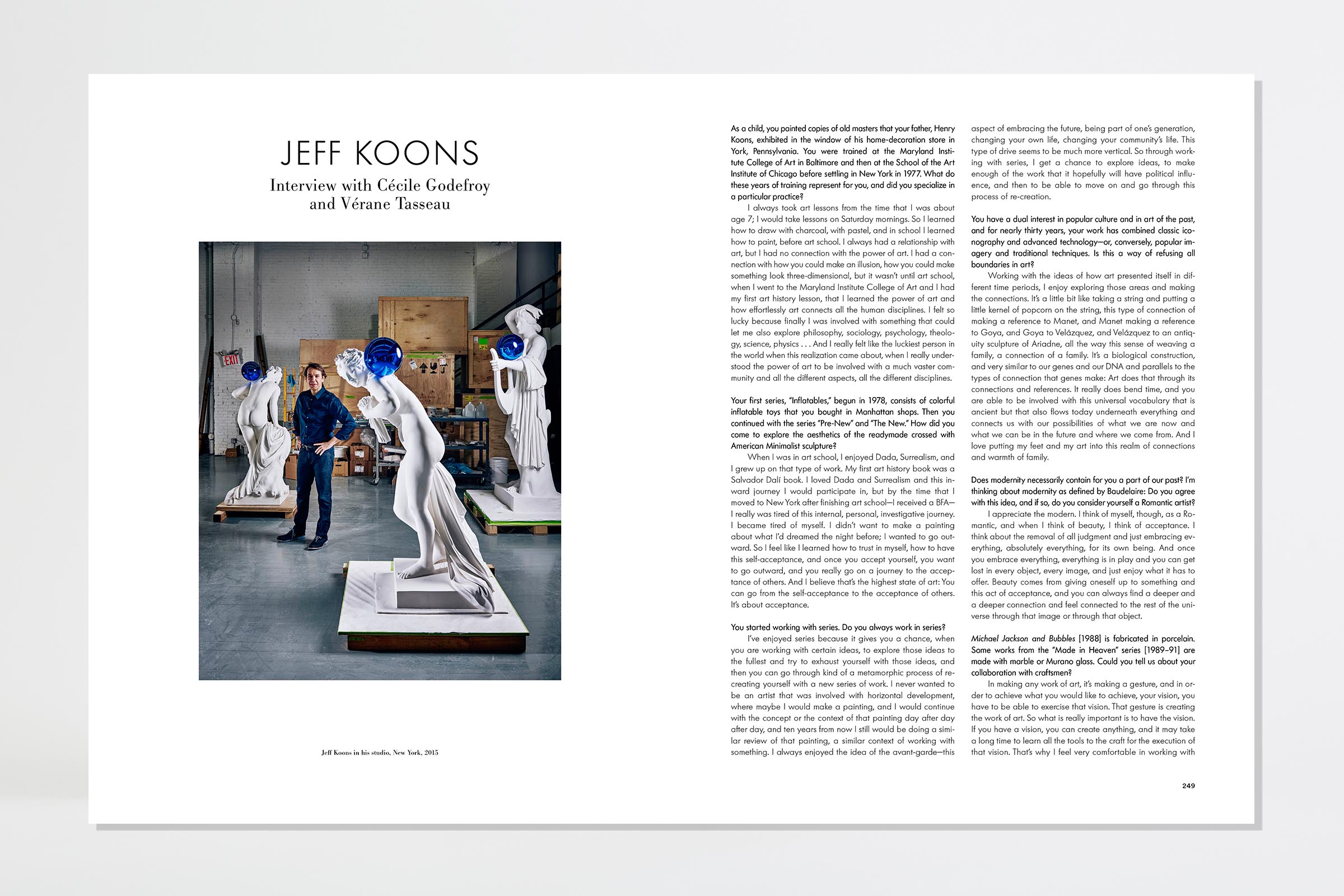 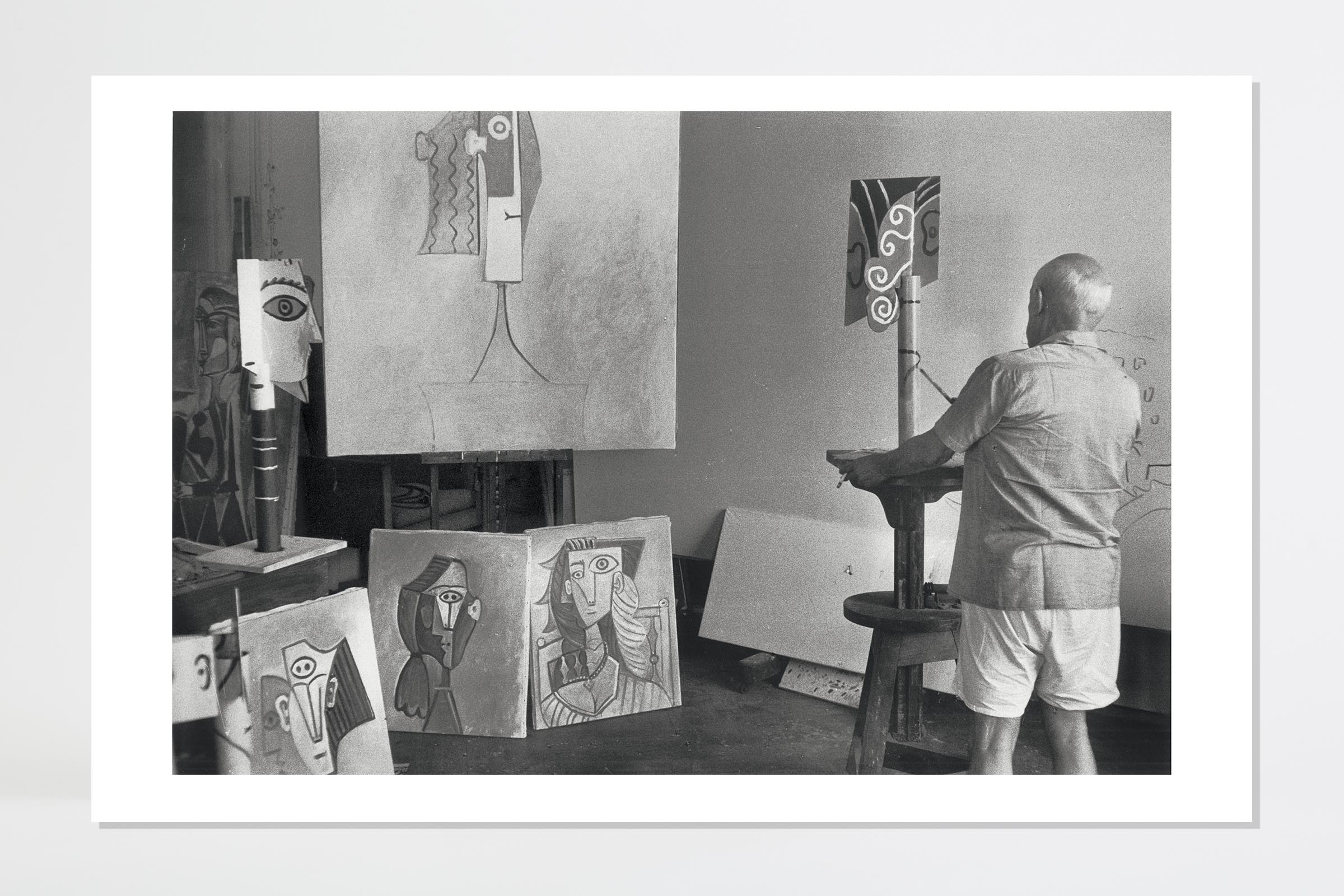 An issue devoted to Picasso’s studio practice over the years:

his work as a sculptor in Boisgeloup, as a draftsman in Fournas, as a painter in rue des Grands-Augustins in Paris, as an engraver and upholsterer in Mougins, etc 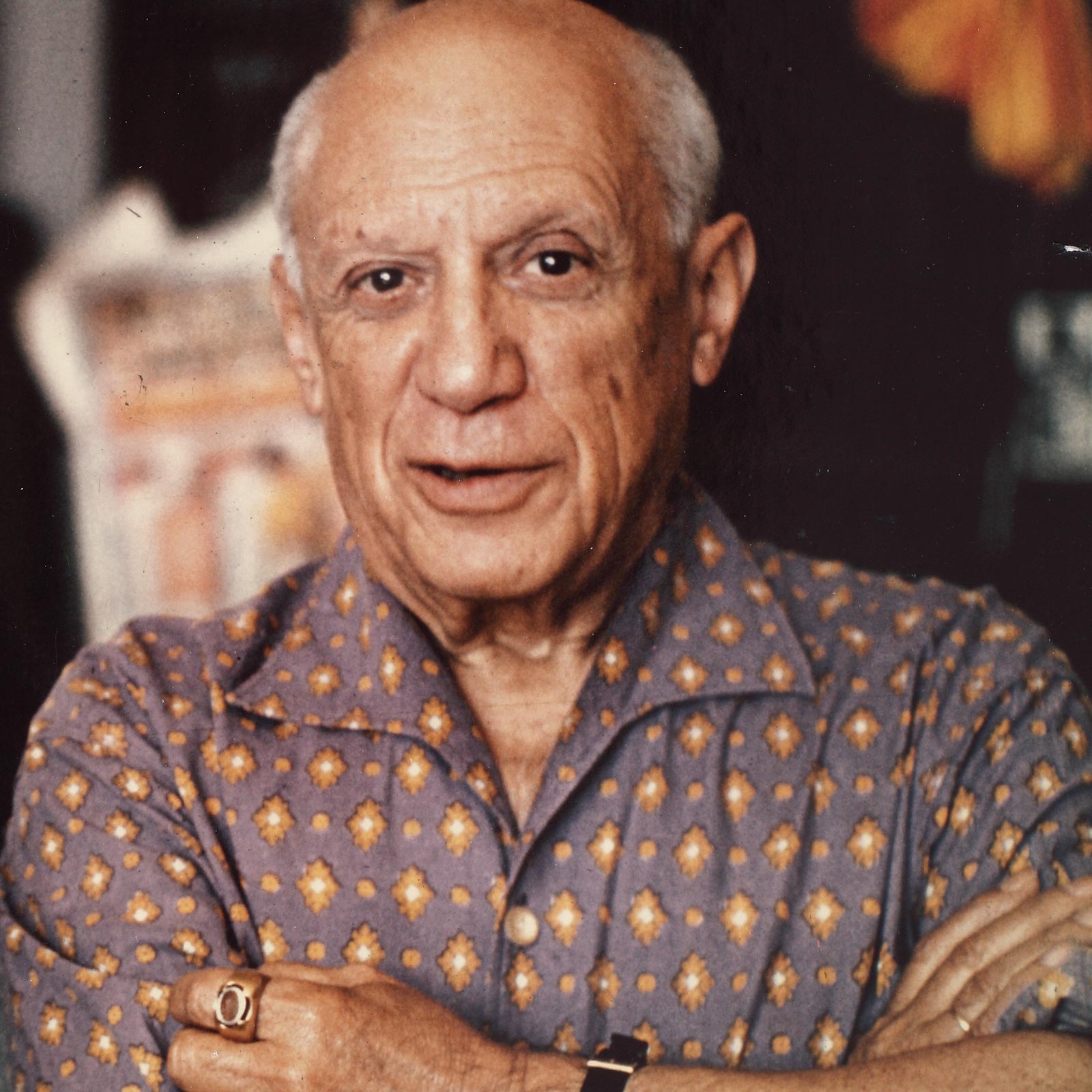 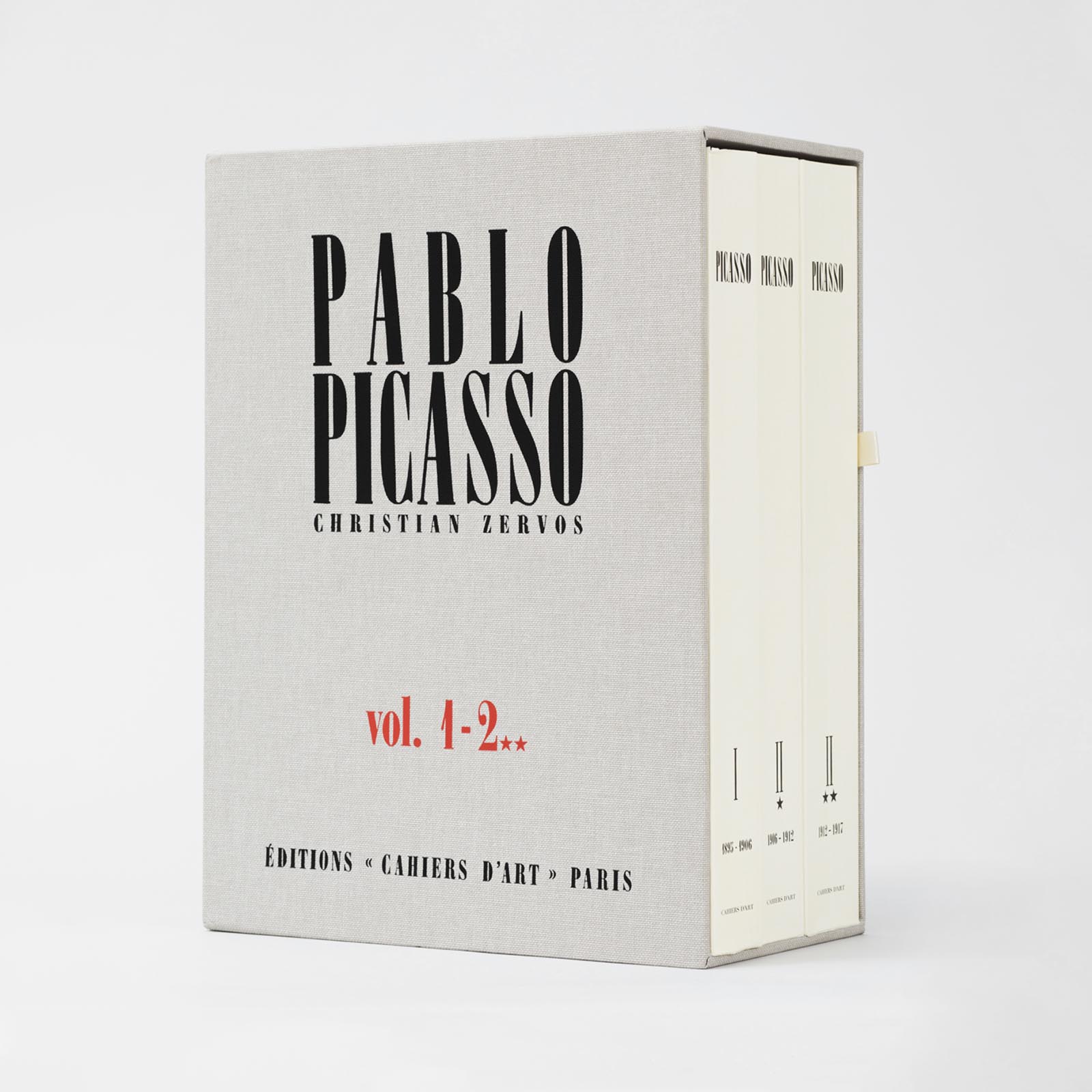 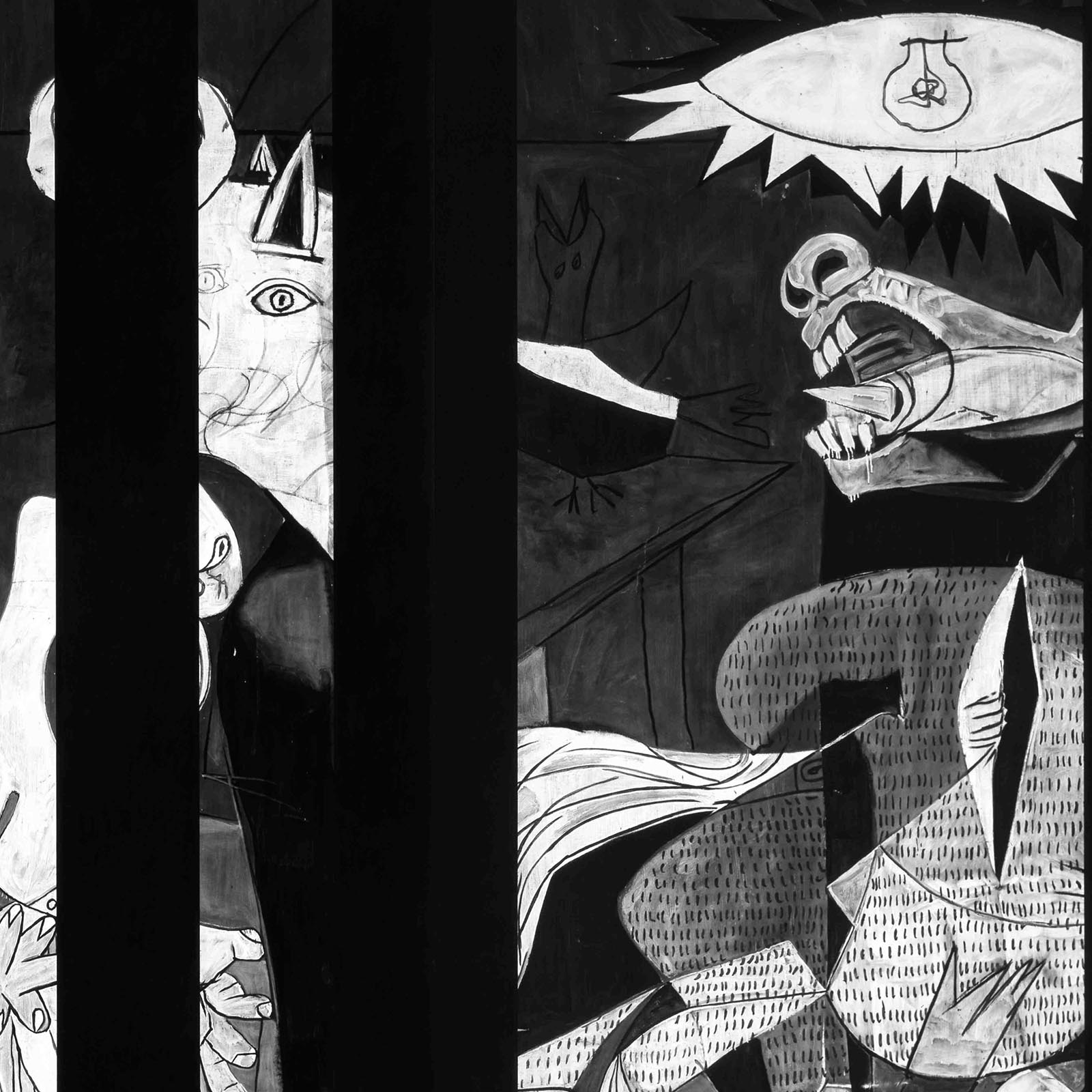 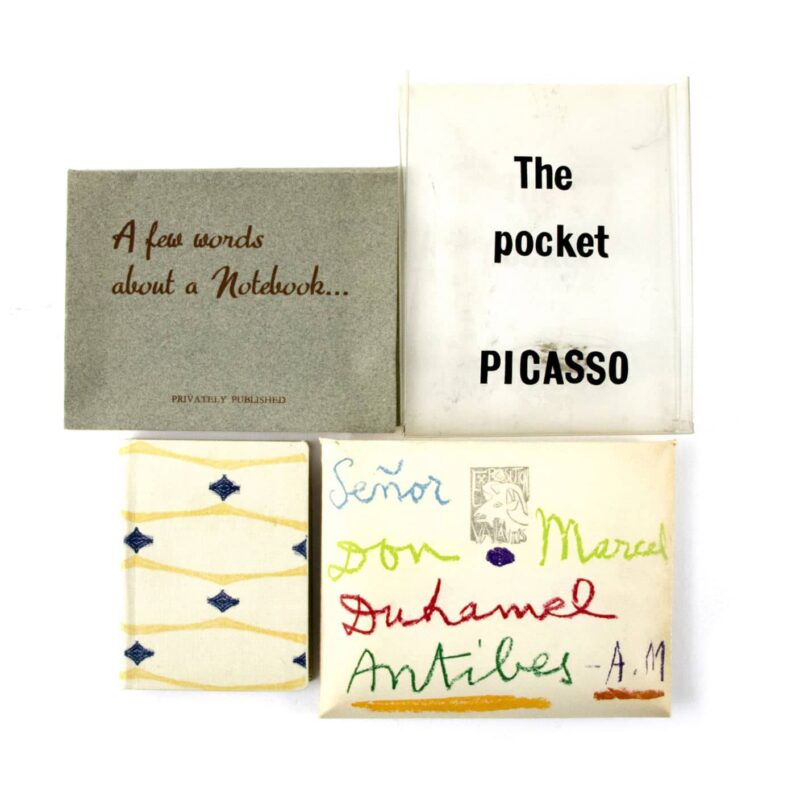 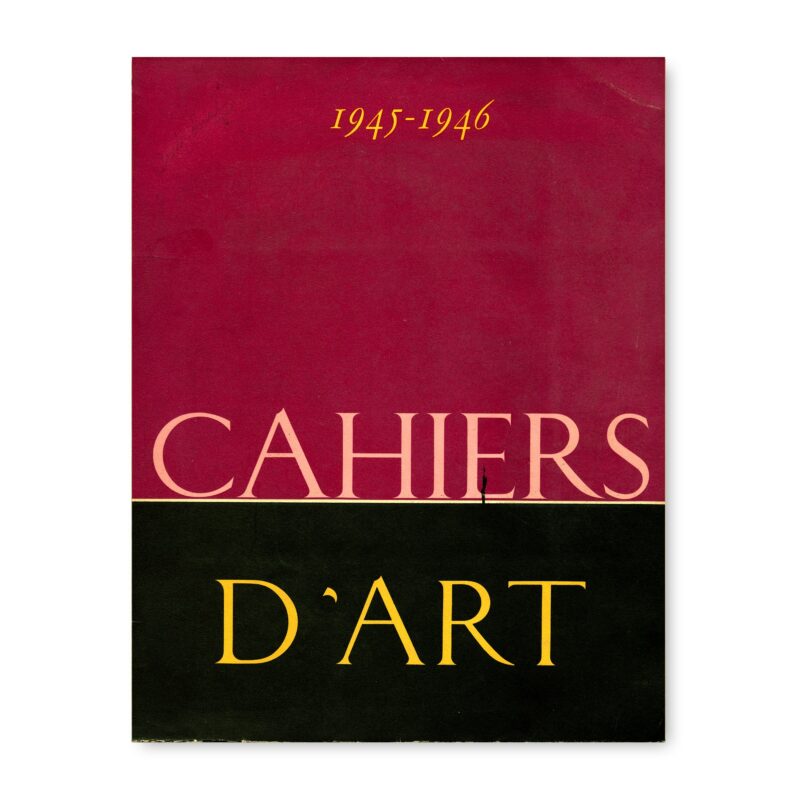