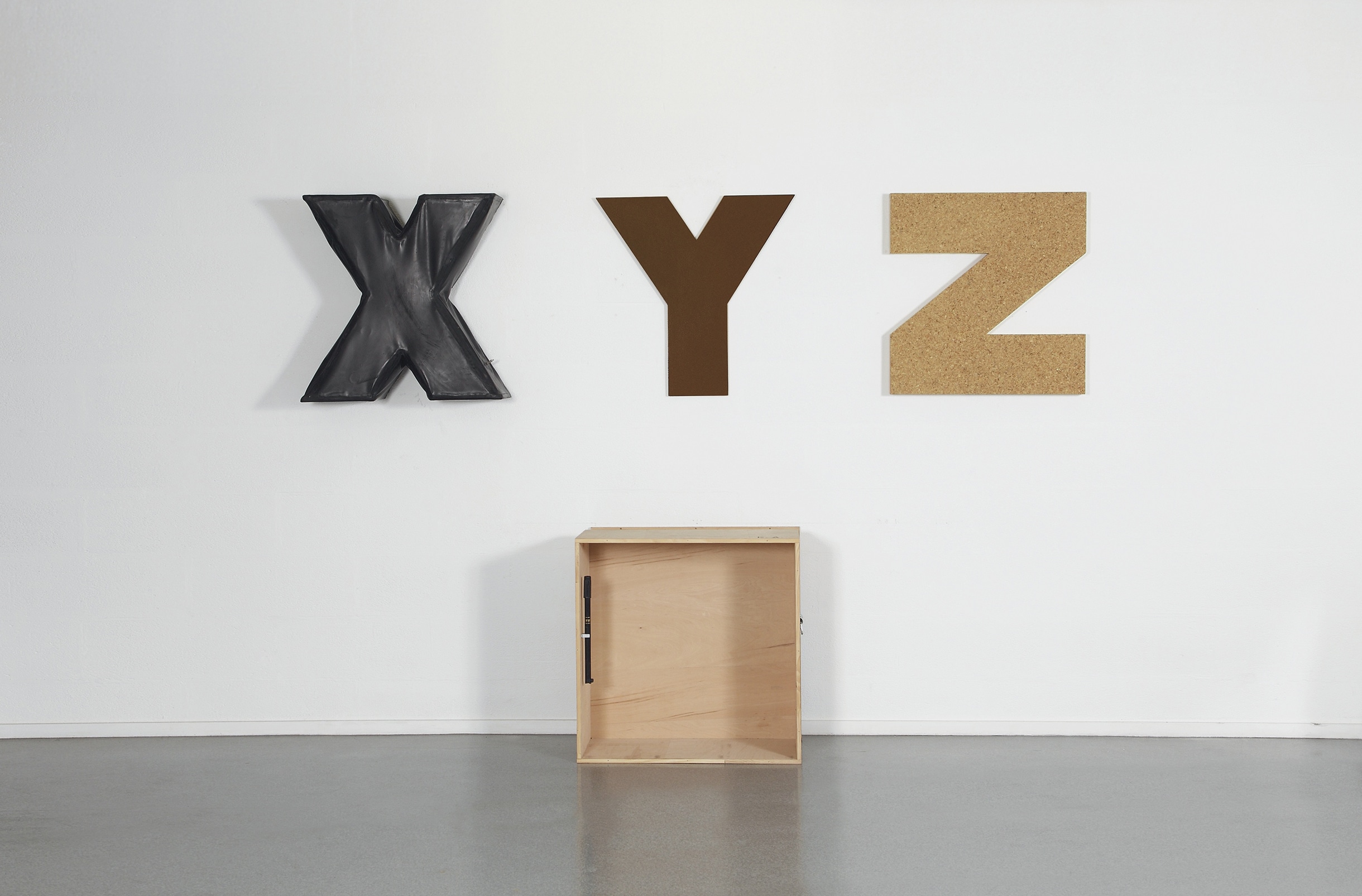 Cahiers d’Art continues its tradition of exhibiting important artists and masters of the 20th century, ever conscious of the pronounced influence of Pablo Picasso on Martin Kippenberger’s work – while reaffirming the bridge between the past and present in the history of Cahiers d’art.

Despite his short life, the artist left behind a prolific body of work and is often described as a Neo-Dadaist for his energetic irreverence towards art history and society. The selection of works on view embodies some of the strongest recurrent themes in Kippenberger’s work.

One such theme draws from the artist’s fascination with Picasso, whose work and persona Kippenberger references in a series of paintings made throughout the final two decades of his life. Alluding to Davis Douglas Duncan’s iconic series of photographs of Picasso in his underwear, Kippenberger portrays himself as the artist in the silkscreened calendar Elite ’88. Self-portraiture is one of the many ways in which the artist comments on and interrogates society and the role of the artist within it.

In Zuerst die Füsse, a drunken frog nailed to a wooden crucifix considered to be Kippenberger’s alter-ego, the artist portrays a disturbed state, somewhere between piety and despair while also condemning a society rife with hypocrisy. With Kippen Seltzer, Kippenberger transforms the mundane into the absurd, branding an oversized pill with a self-referential play on his own name. He pushes this ontological gaze further with Das Ende des Alphabets which while appears as a seemingly straightforward representation of the final three letters of the alphabet, can be read on many levels, at once conceptual and self-reflective. In the numerous multiples he produced during the final two decades of his life, he highlights the limits of the unique original in art and also the “possibility, or impossibility, for an artist to create something out of nothing, to create something new. Reproductions, duplications and copies are needed, as the work’s title, to form a context in which an artwork can actually evolve” (Martin Prinzhorn – Edition Unlimited). 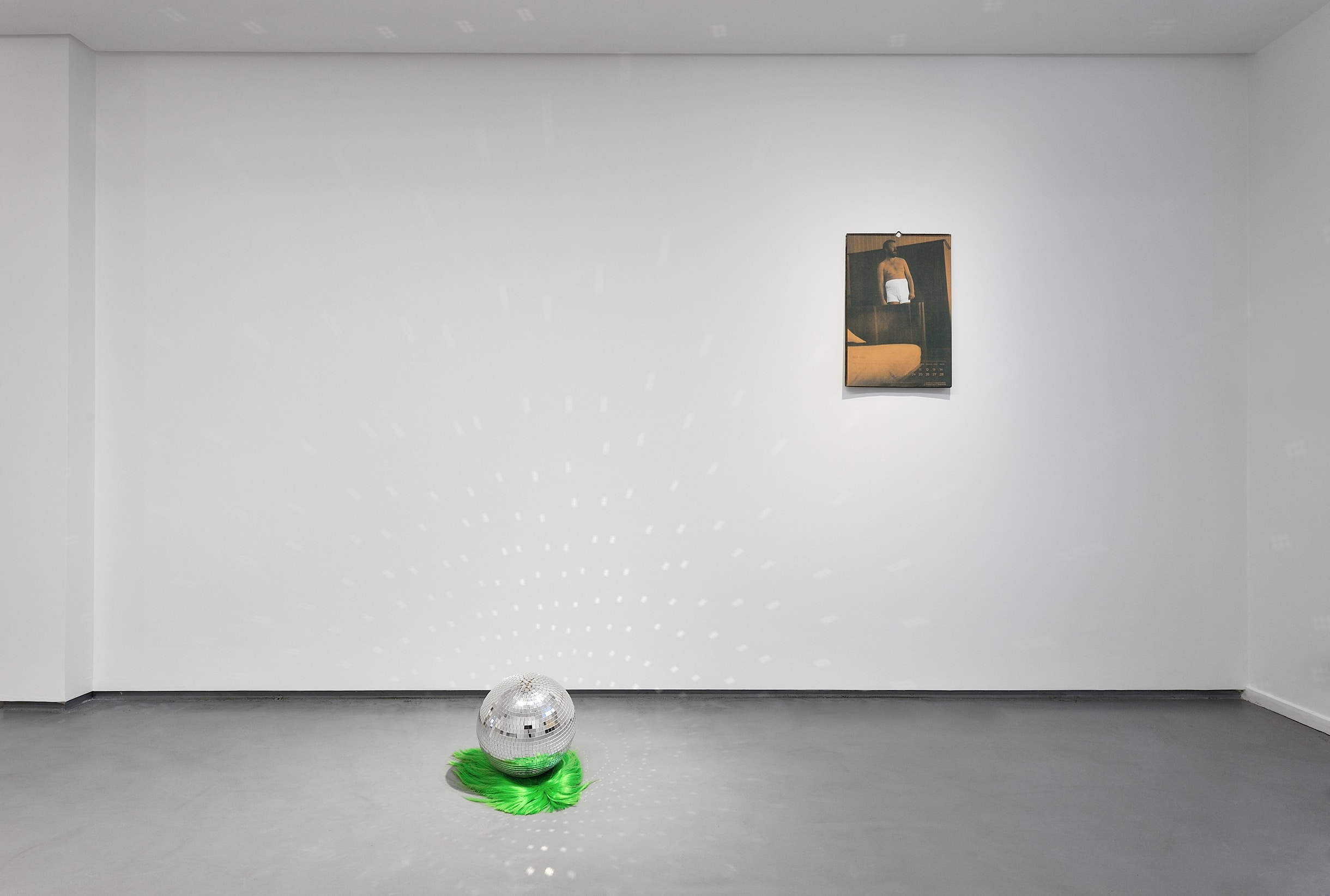 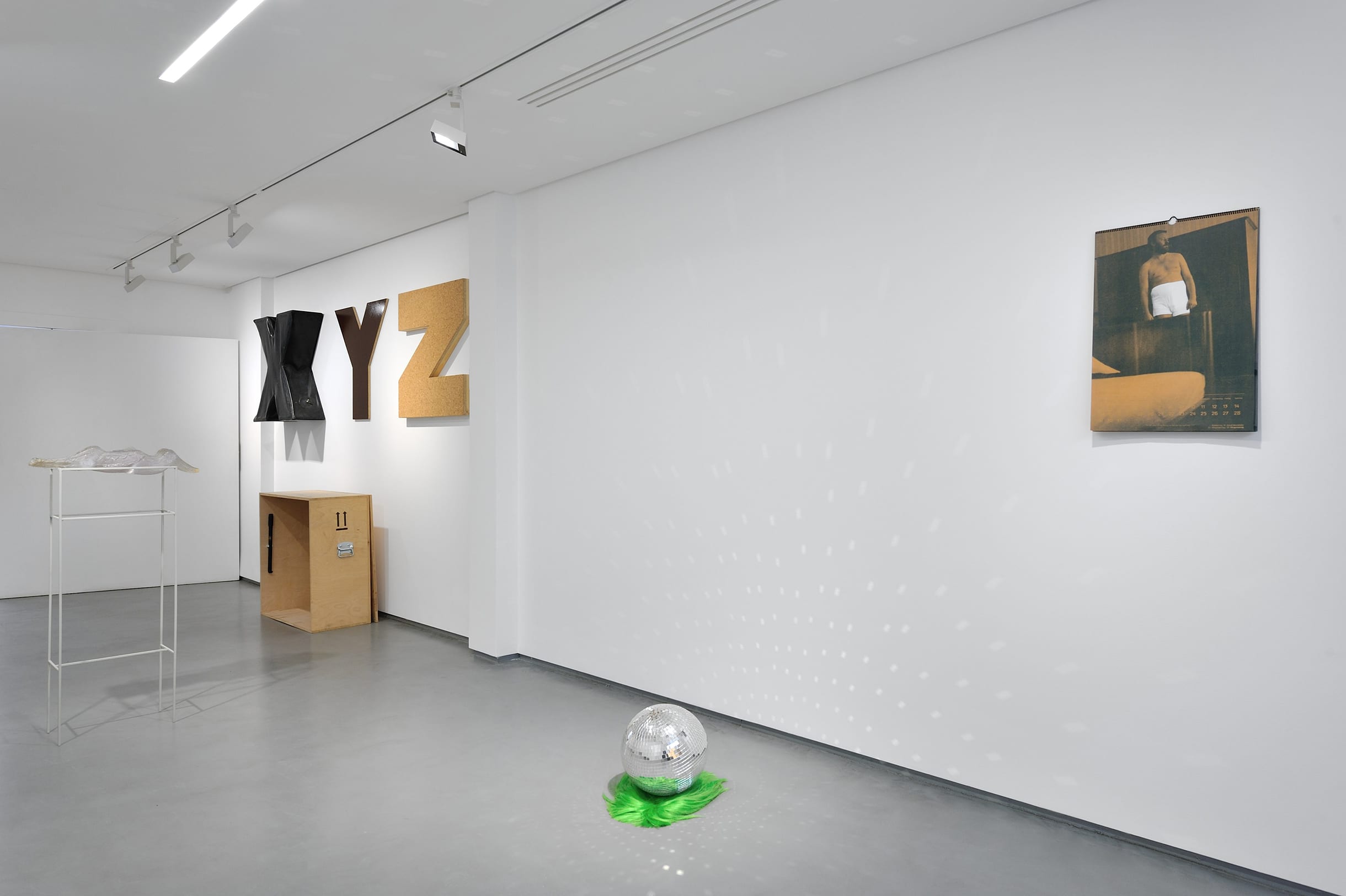 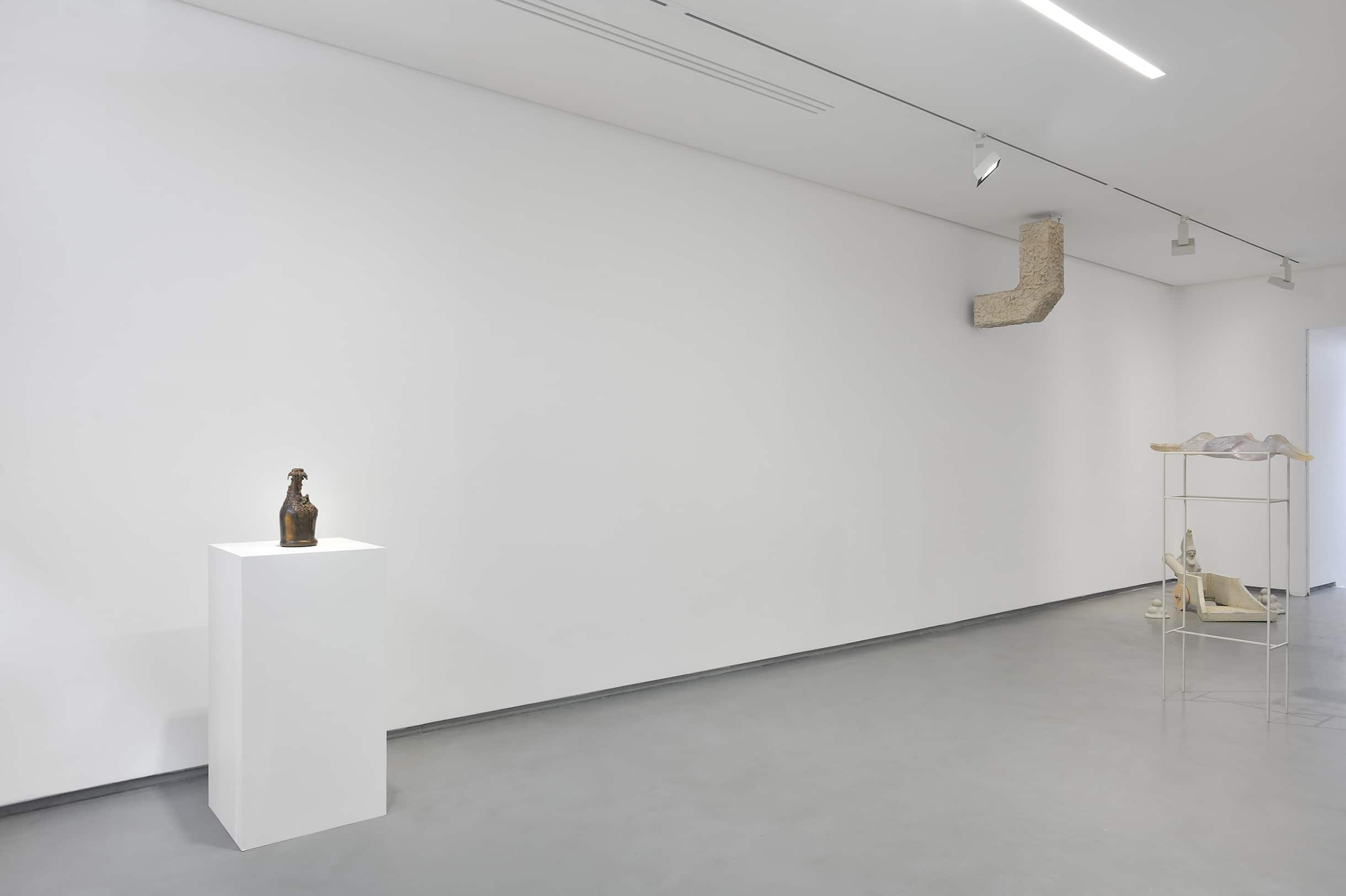 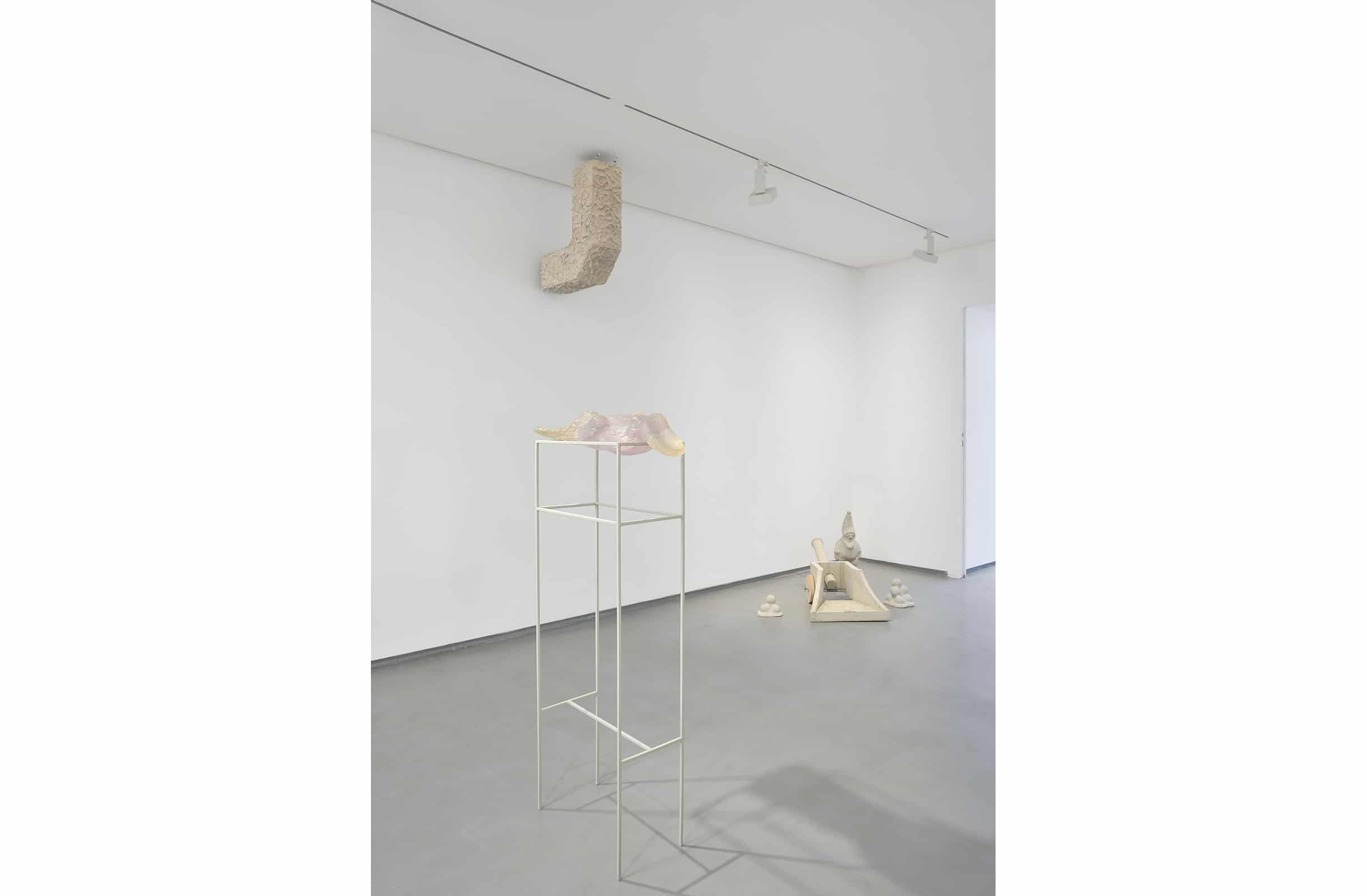 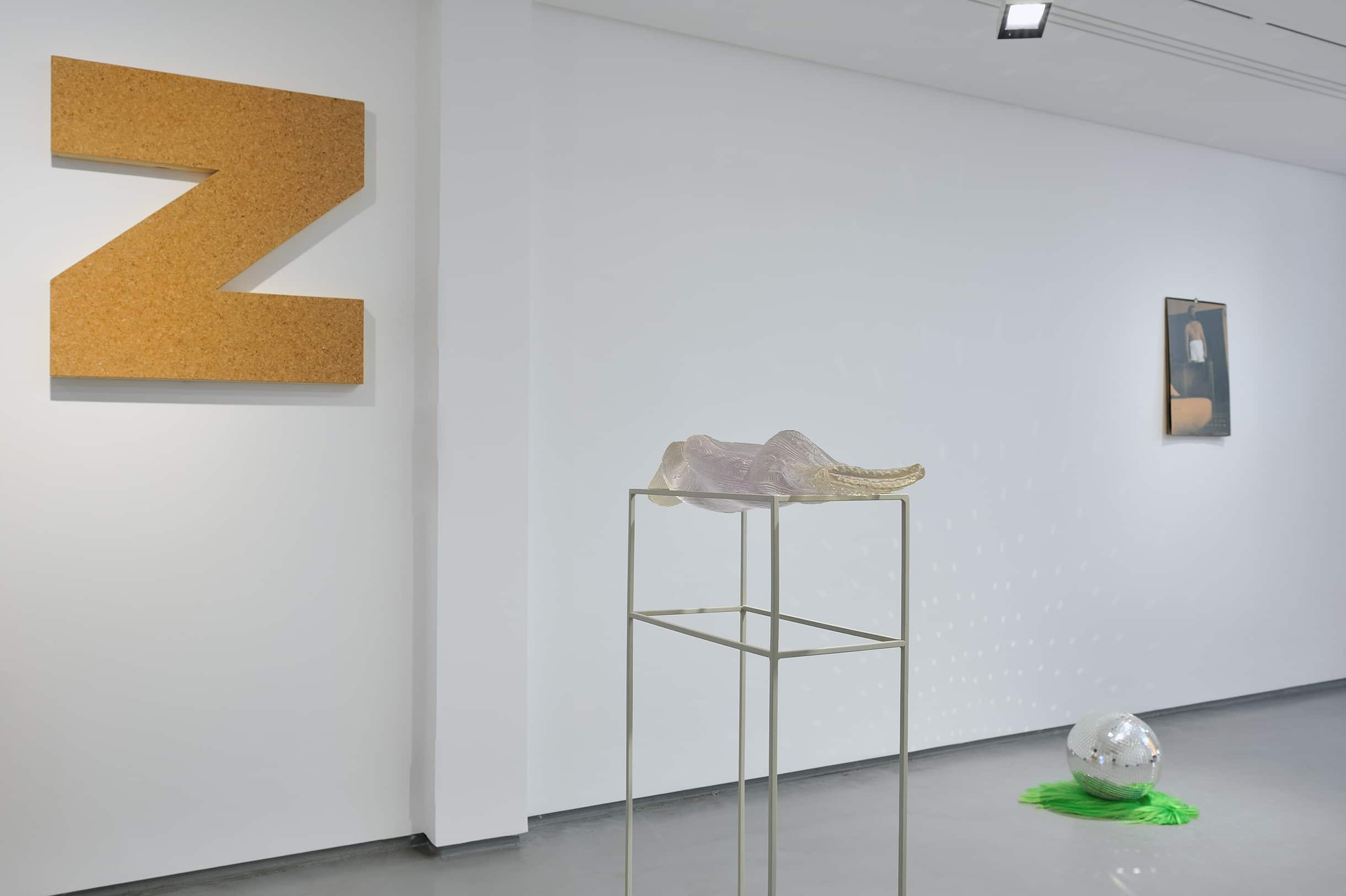 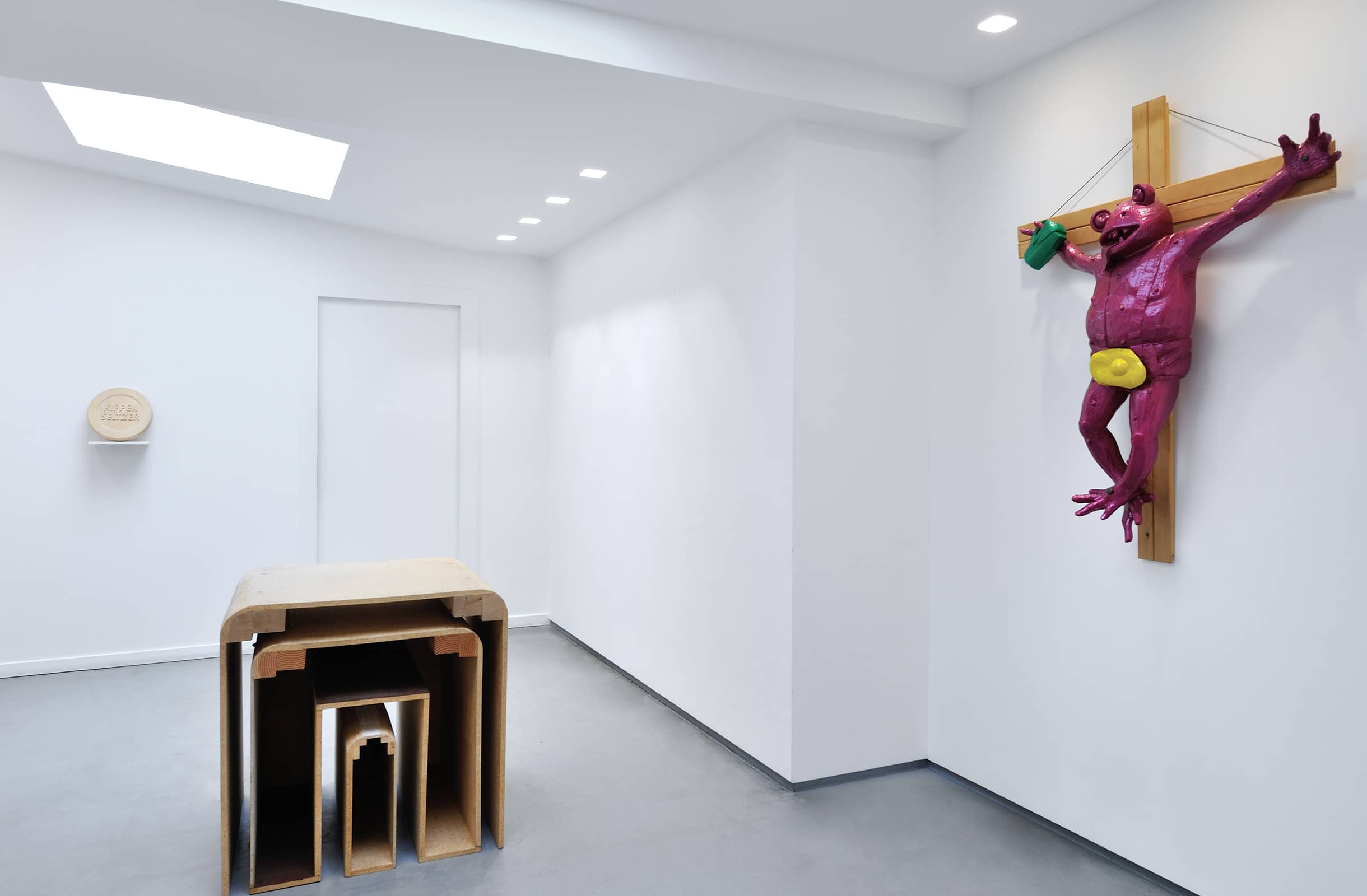 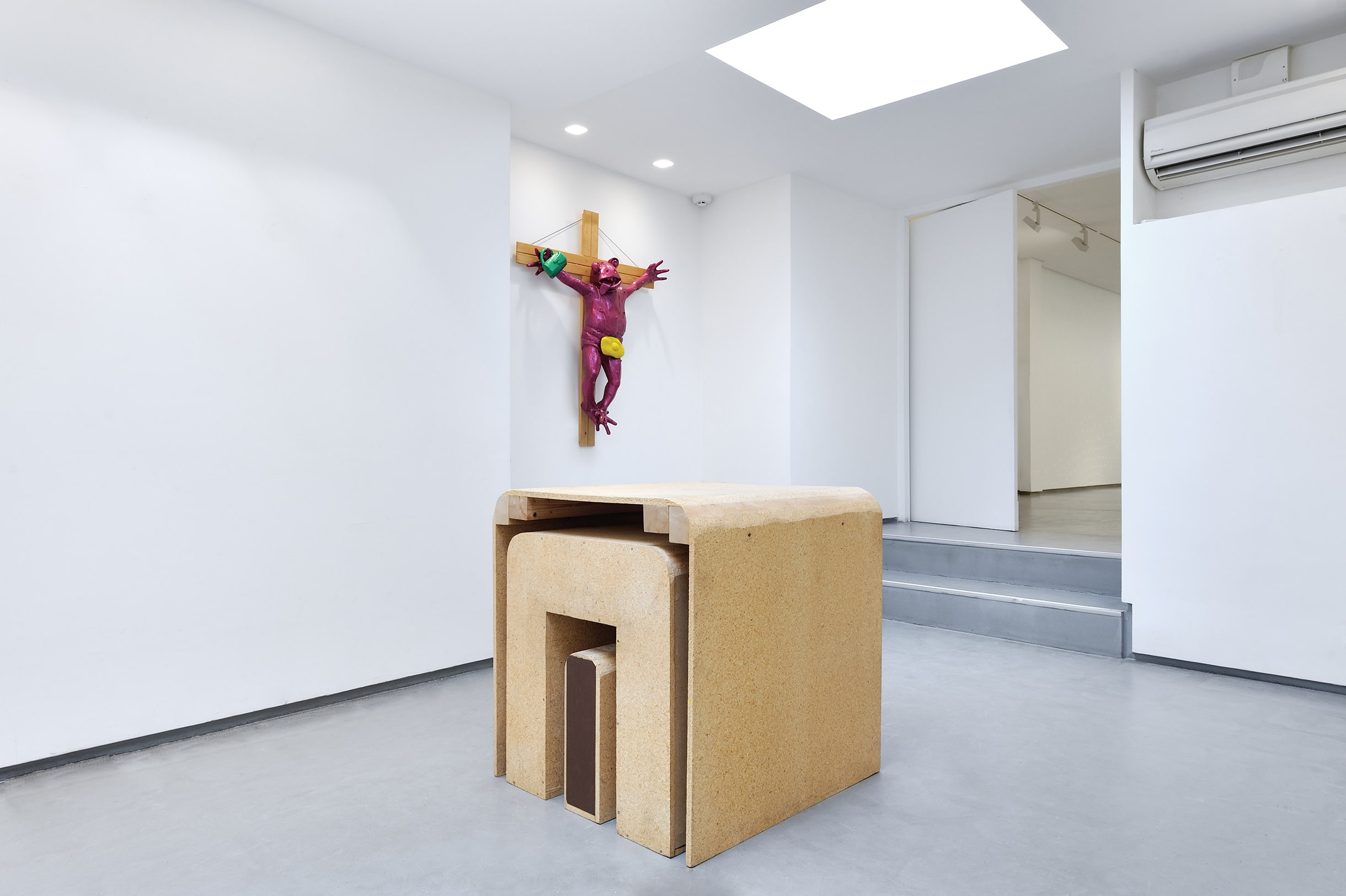 “He turned his work into a late-modernist clearinghouse in which familiar styles, careers and ideas could be re-evaluated, pulled apart, rejected or recombined. He made his painting a database of art and ideas that he loved and despised: Socialist Realism, Picasso, Picabia, Nazi propaganda, punk, Pop, Joseph Beuys, Sigmar Polke and consumer culture, as well as concepts like progress, originality, consistency, success and failure.” 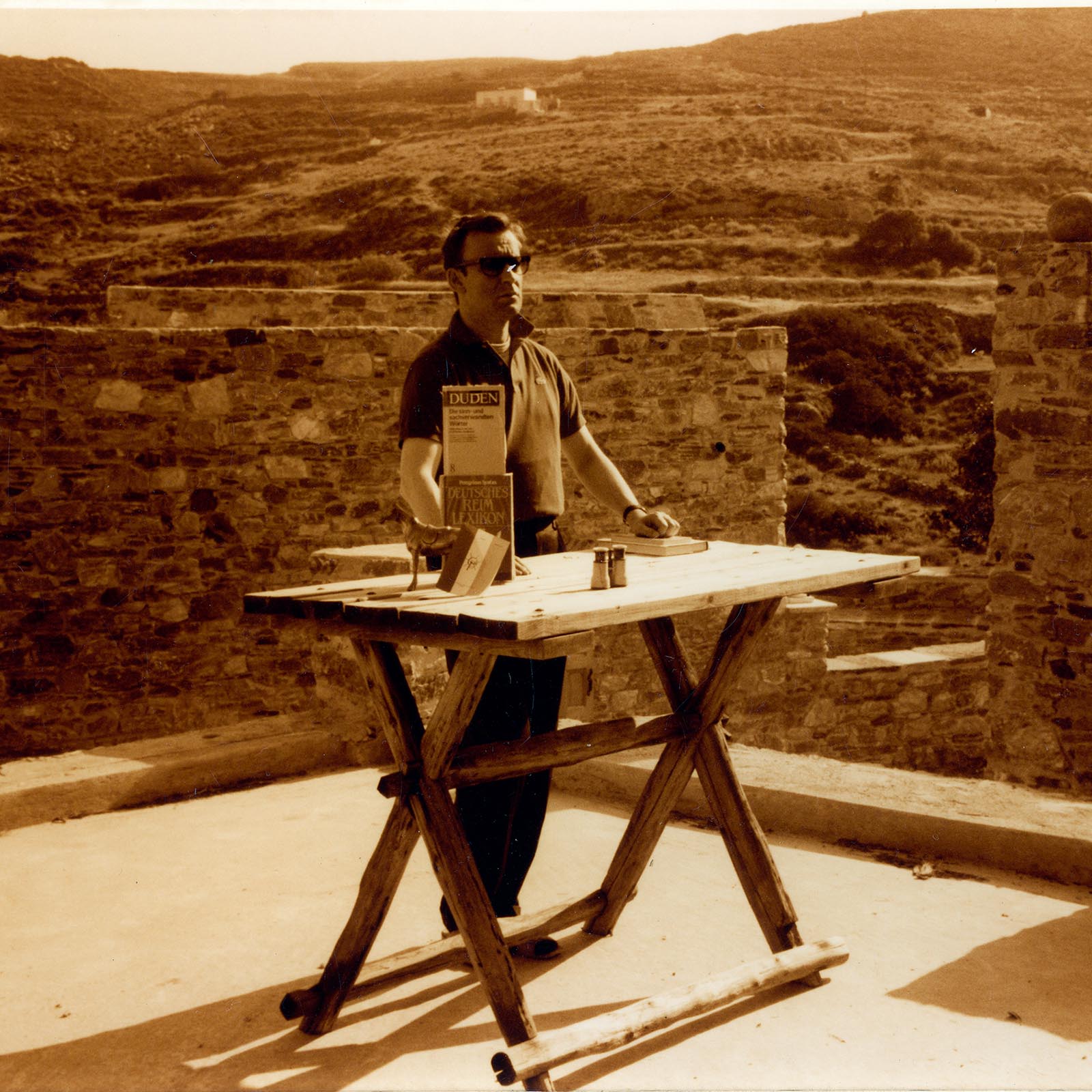