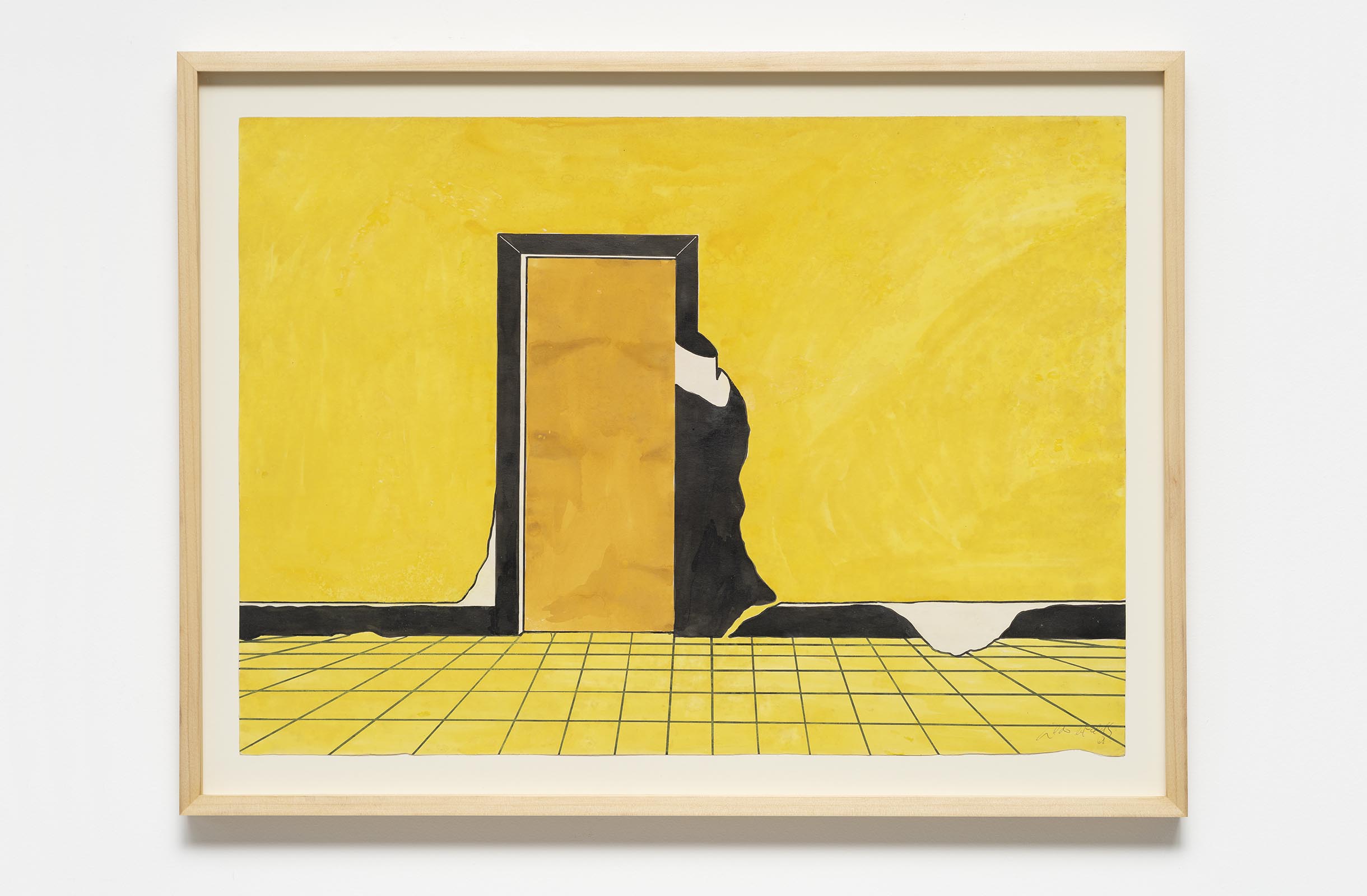 Cahiers d’Art is pleased to present an exhibition of Cildo Meireles from June 9th through October 29th 2022, across both our galleries at 14 and 15 rue du Dragon, Paris. The exhibition is presented in tandem with the launch of the latest issue of the Revue, dedicated to the Brazilian artist and the presentation of the limited edition Revue.

In 1963, Cildo Meireles (born in 1948) began art school in Rio de Janeiro where he was introduced to the Neo-Concrete movement and to the broader avant-garde scene of Brazil. While developing his artistic practice in the 1960s and ‘70s, Meireles came to be involved in the growing resistance against the military dictatorship of Brazil. From this time onwards, Meireles infuses his practice with his politics.

On display at Cahiers d’Art are some of Cildo’s rarely exhibited early drawings from 1968. It was around the late 60’s that Cildo began to develop his renowned installations, interventions, and circuits which probe the traditional division between audience and art, and between artist and audience. Deconstructing and expanding institutional and Western European understandings by playing with perception and experience, Meireles warps and manipulates the ways in which his audience sees and perceives both art and the world.

Since the 60’s, Cildo has been unifying his politics with his practice, throwing audiences into an existential and social commentary fighting complacency and tradition. Works such as Shit Coin (2017/2018), a cryptocurrency created by Meireles and shown at Cahiers d’Art, mocks value oscillation systems, and questions our consumer culture, capitalism, bitcoin and circulation more broadly. 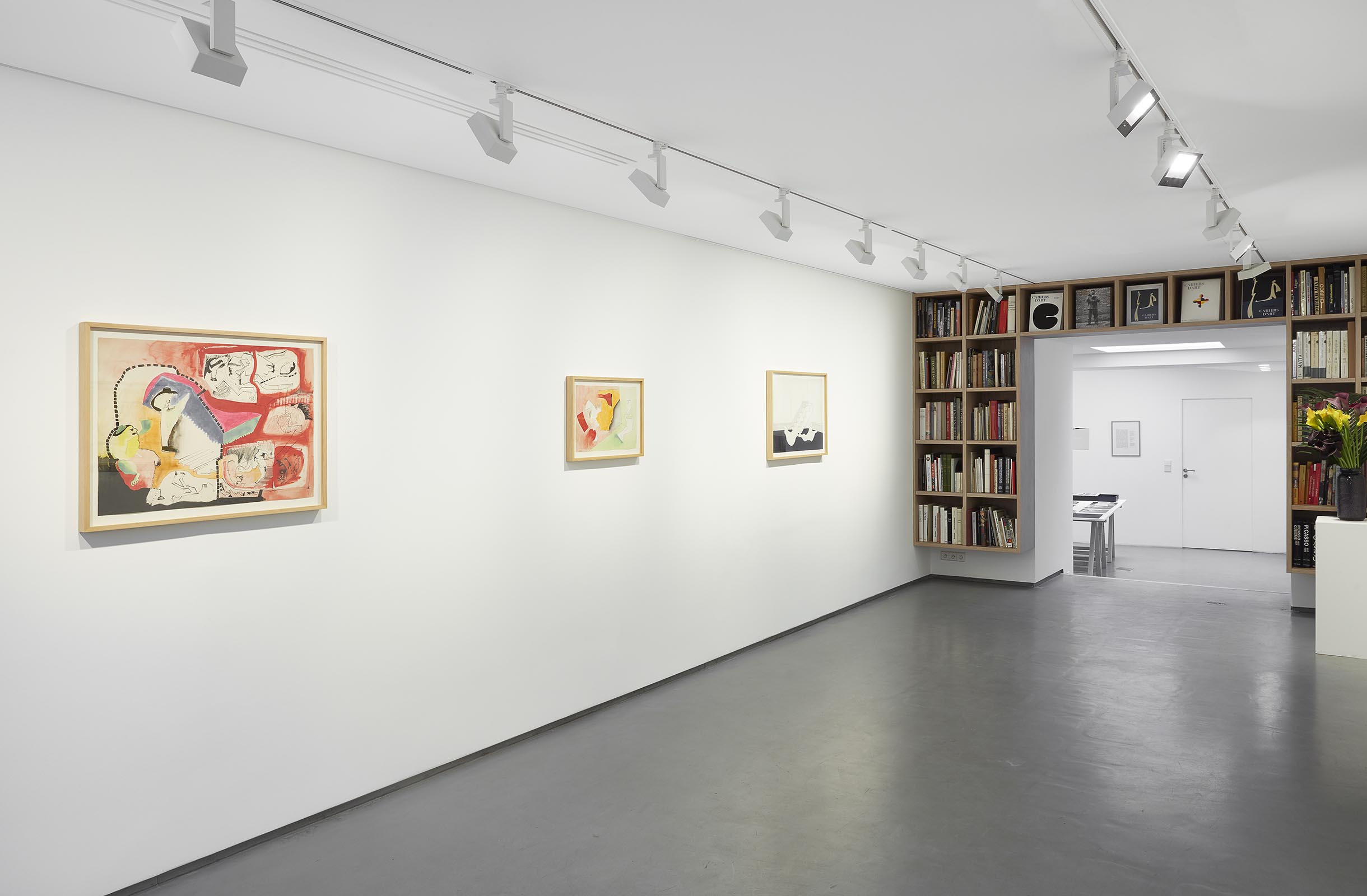 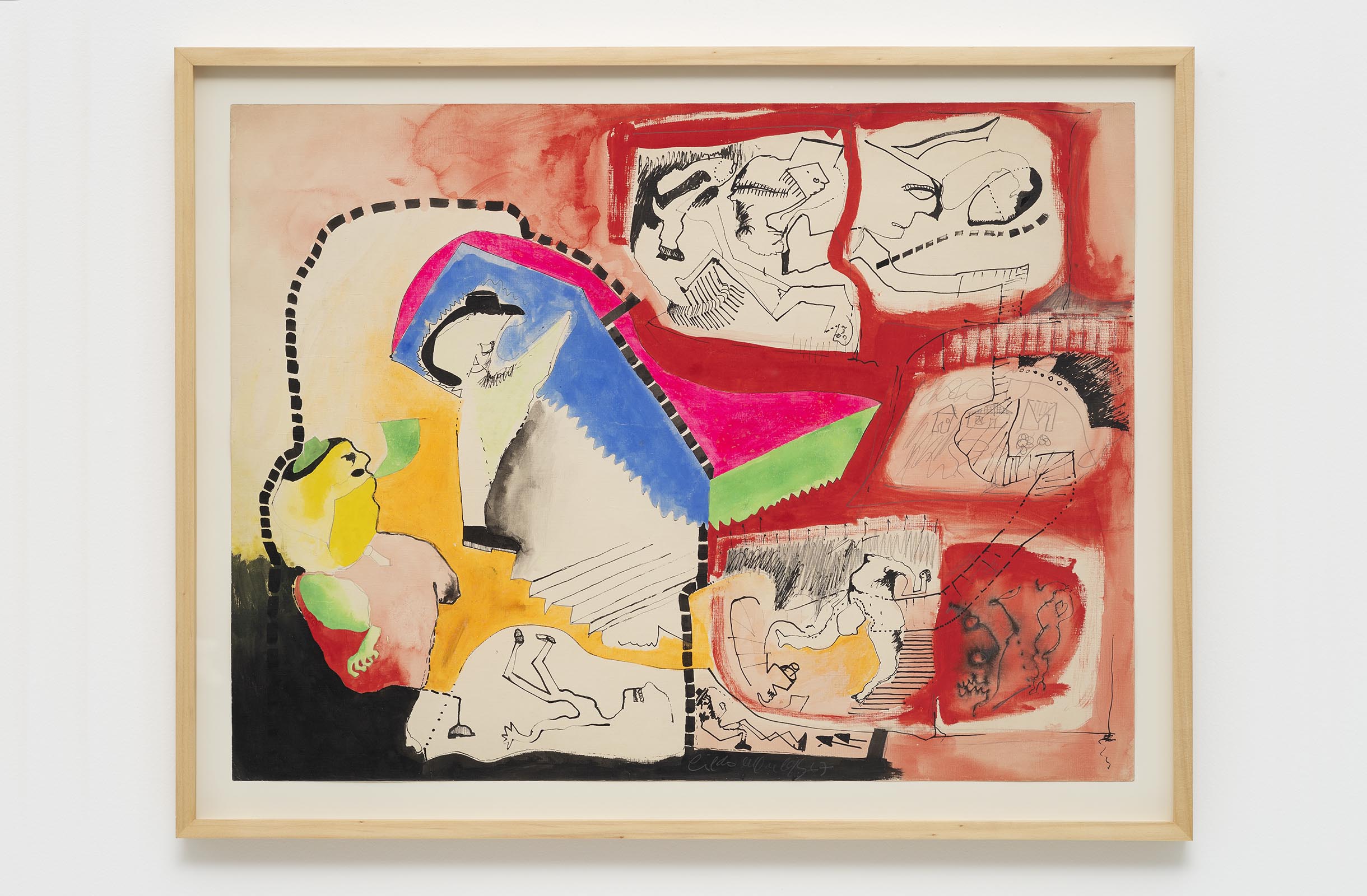 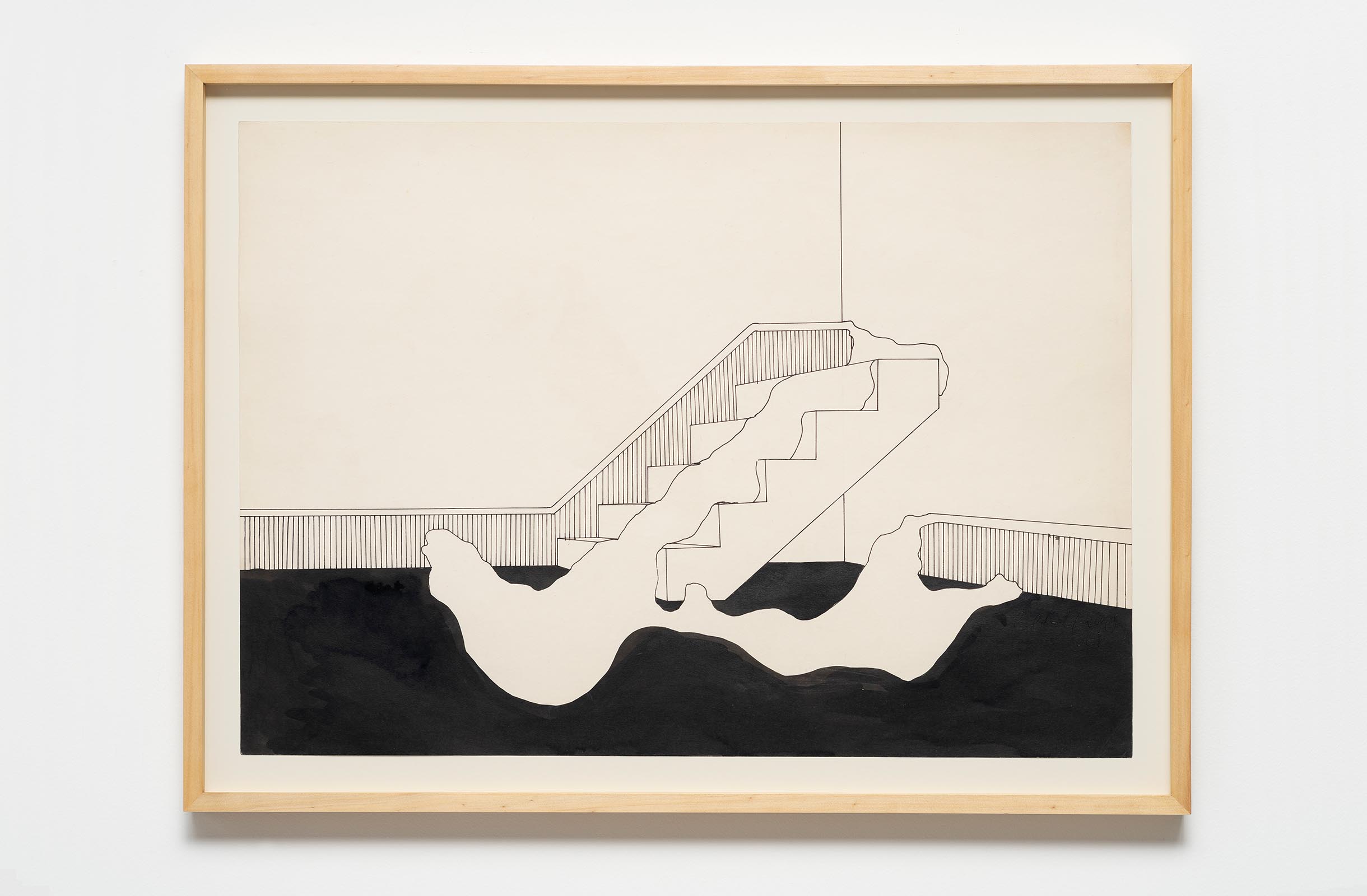 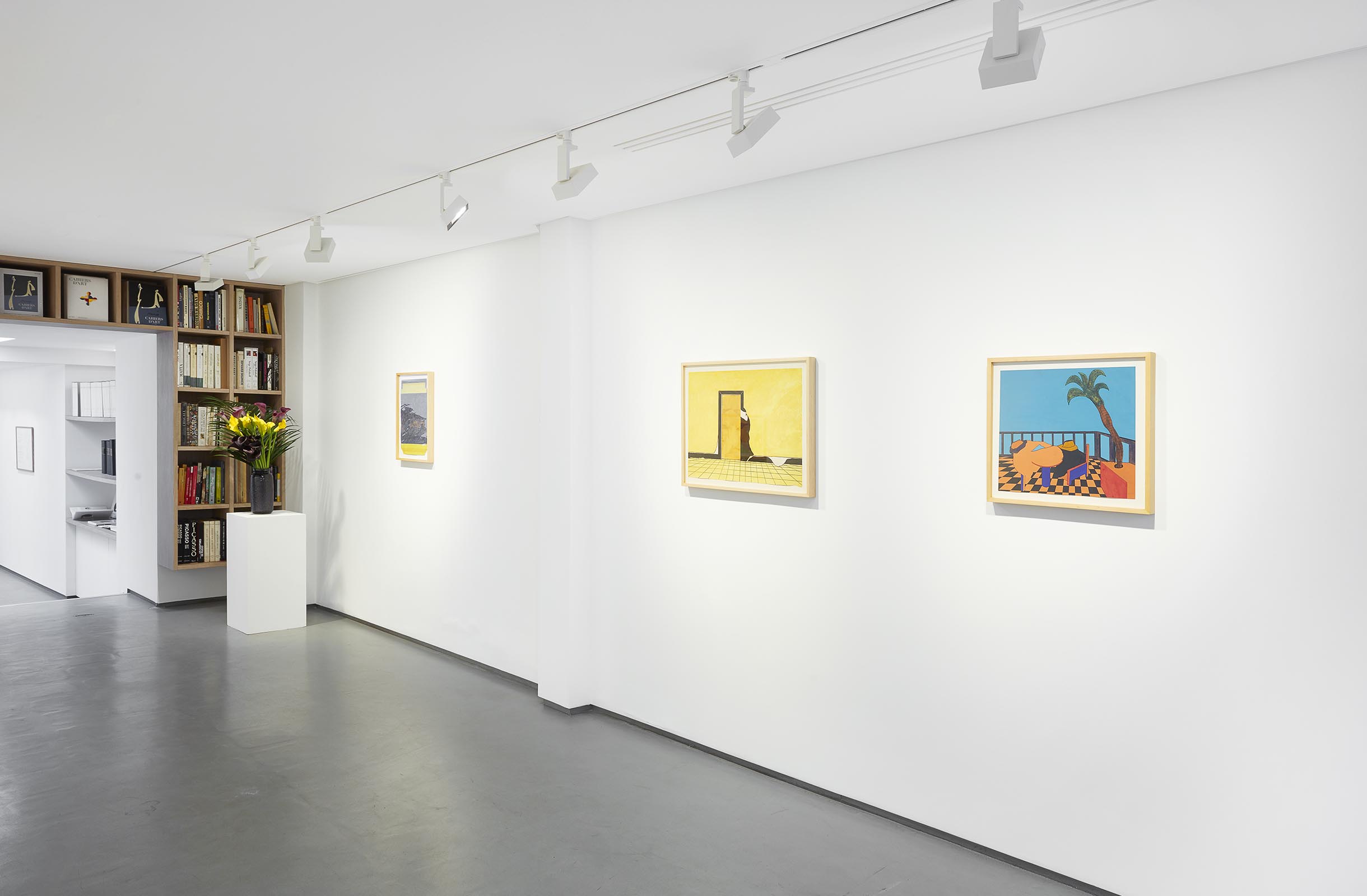 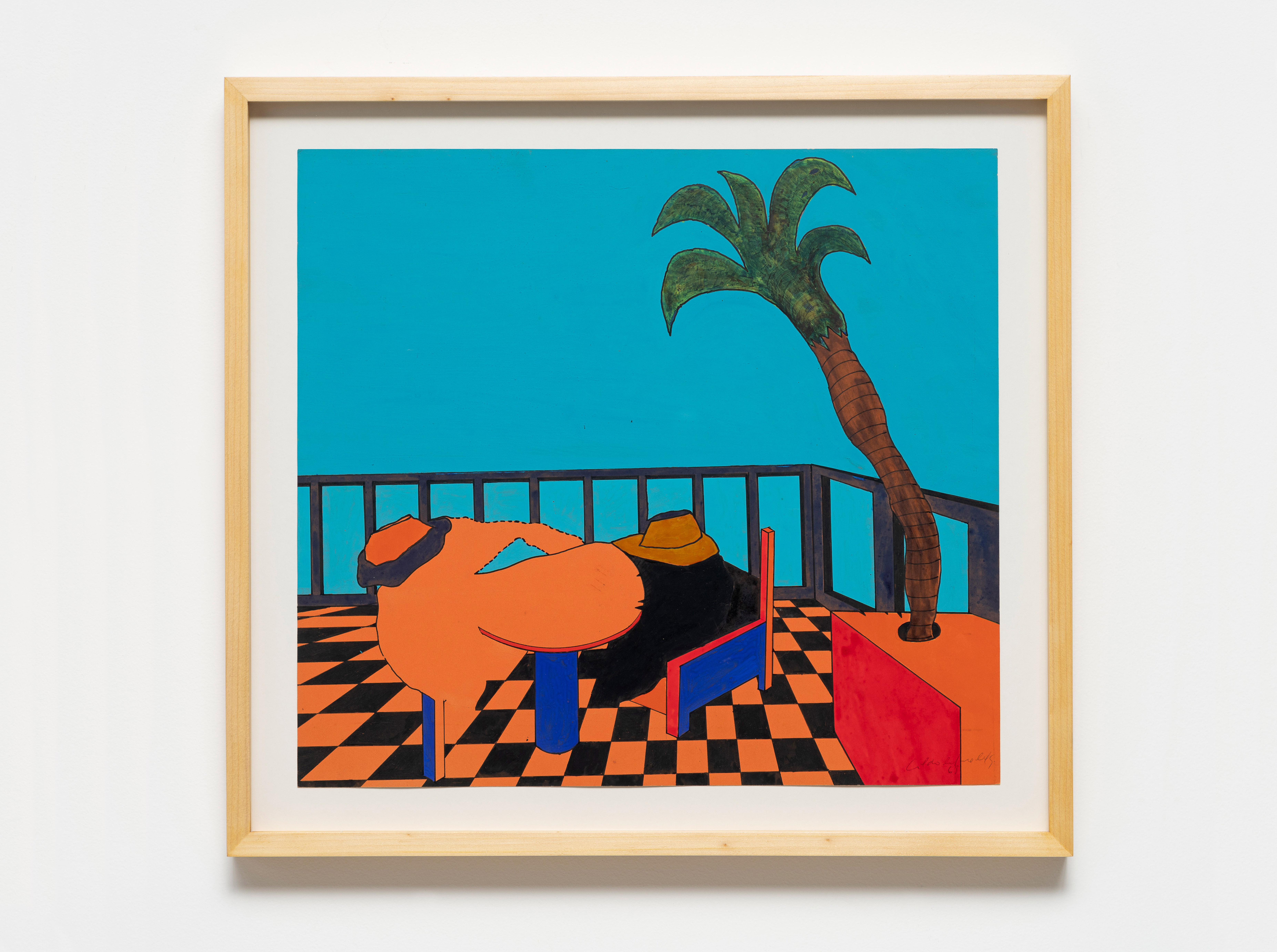 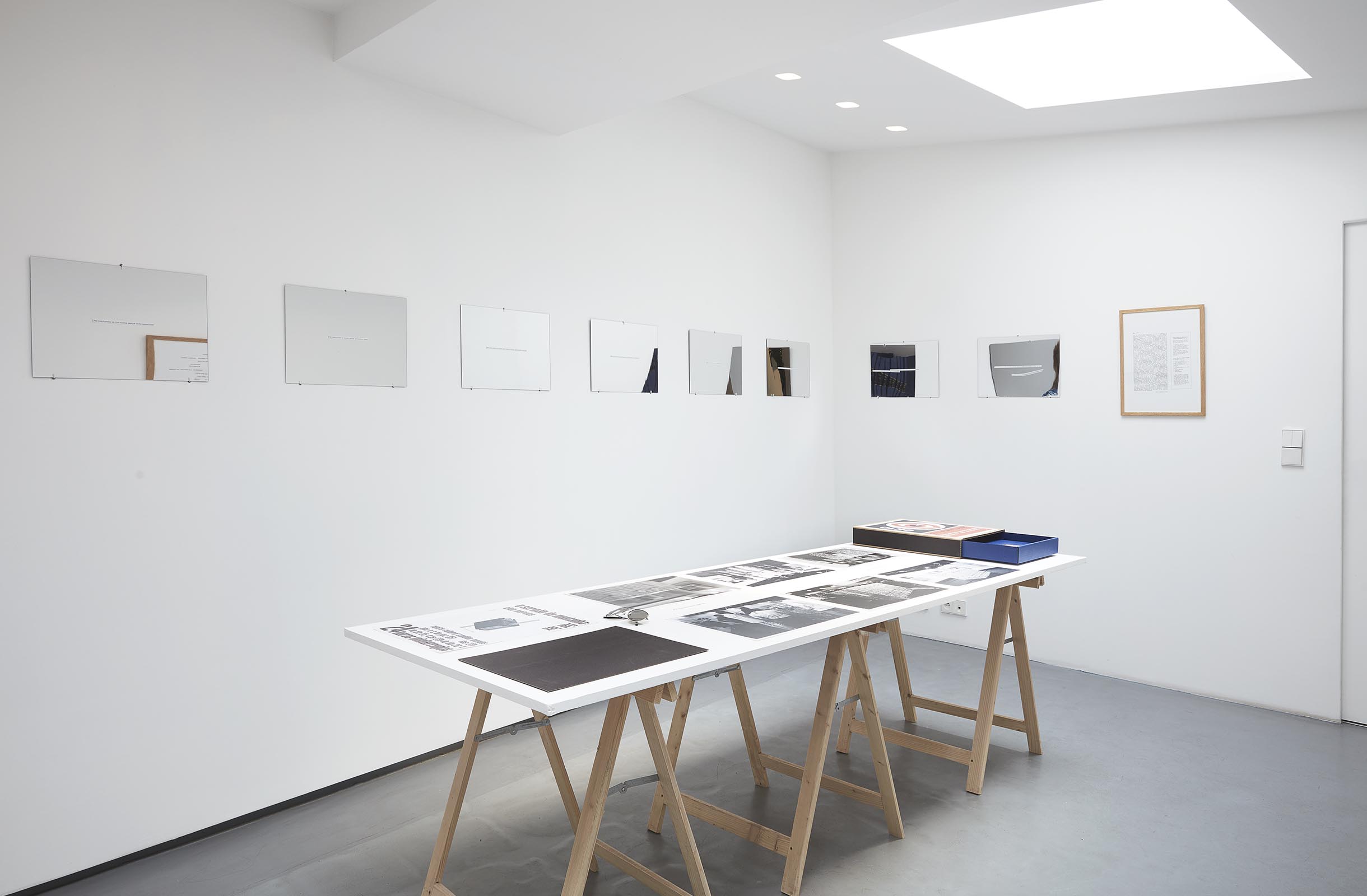 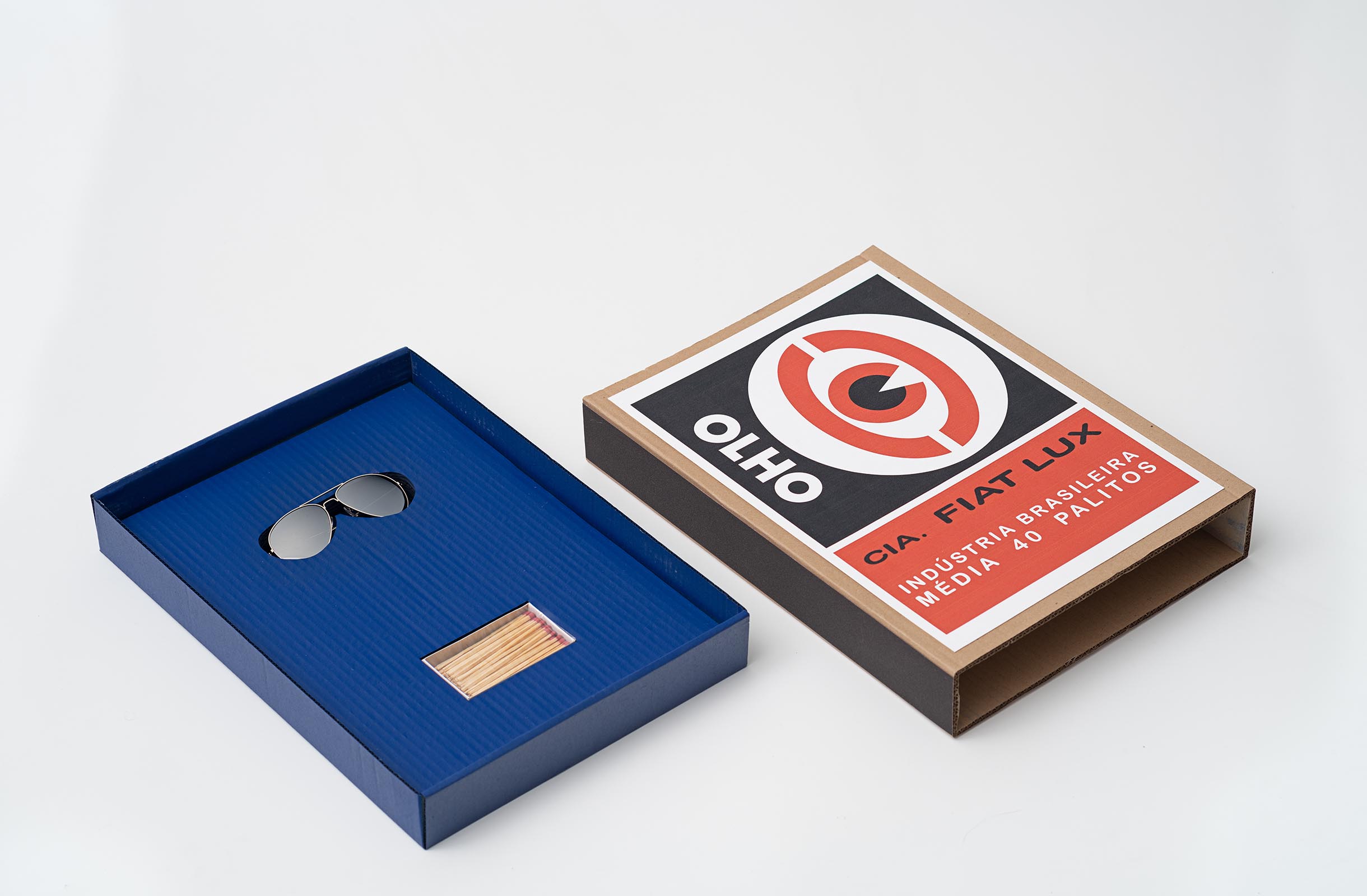 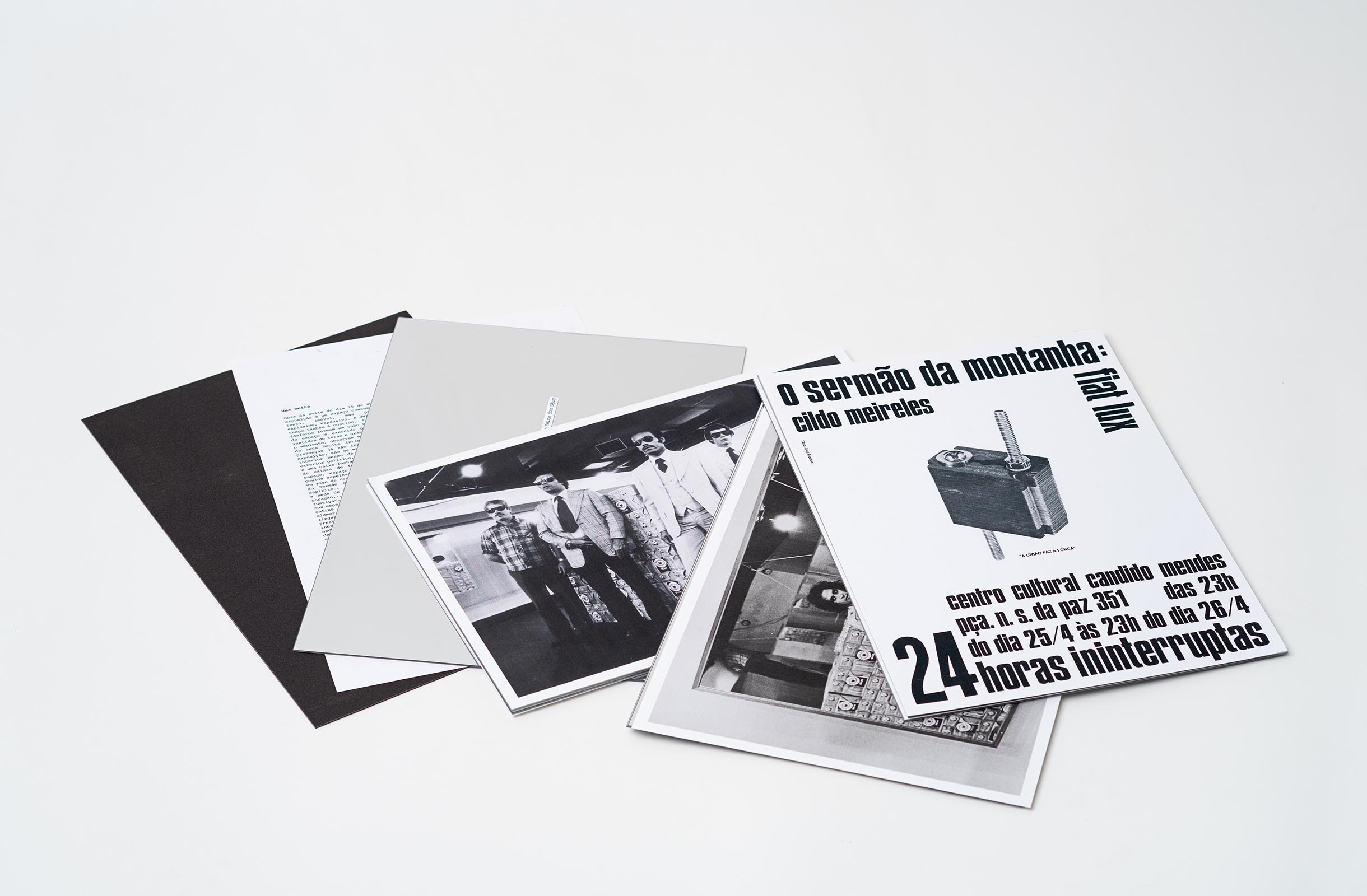 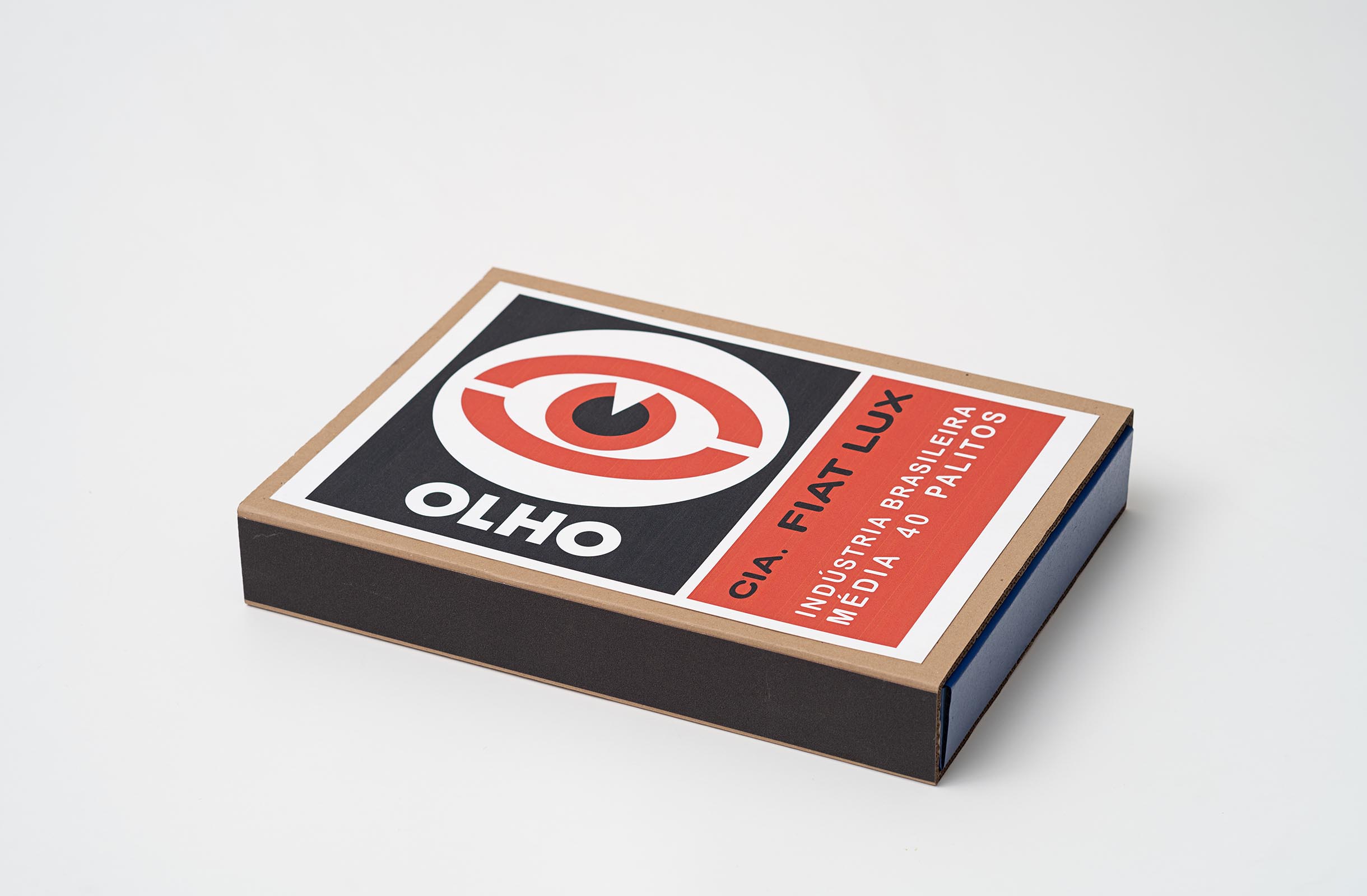 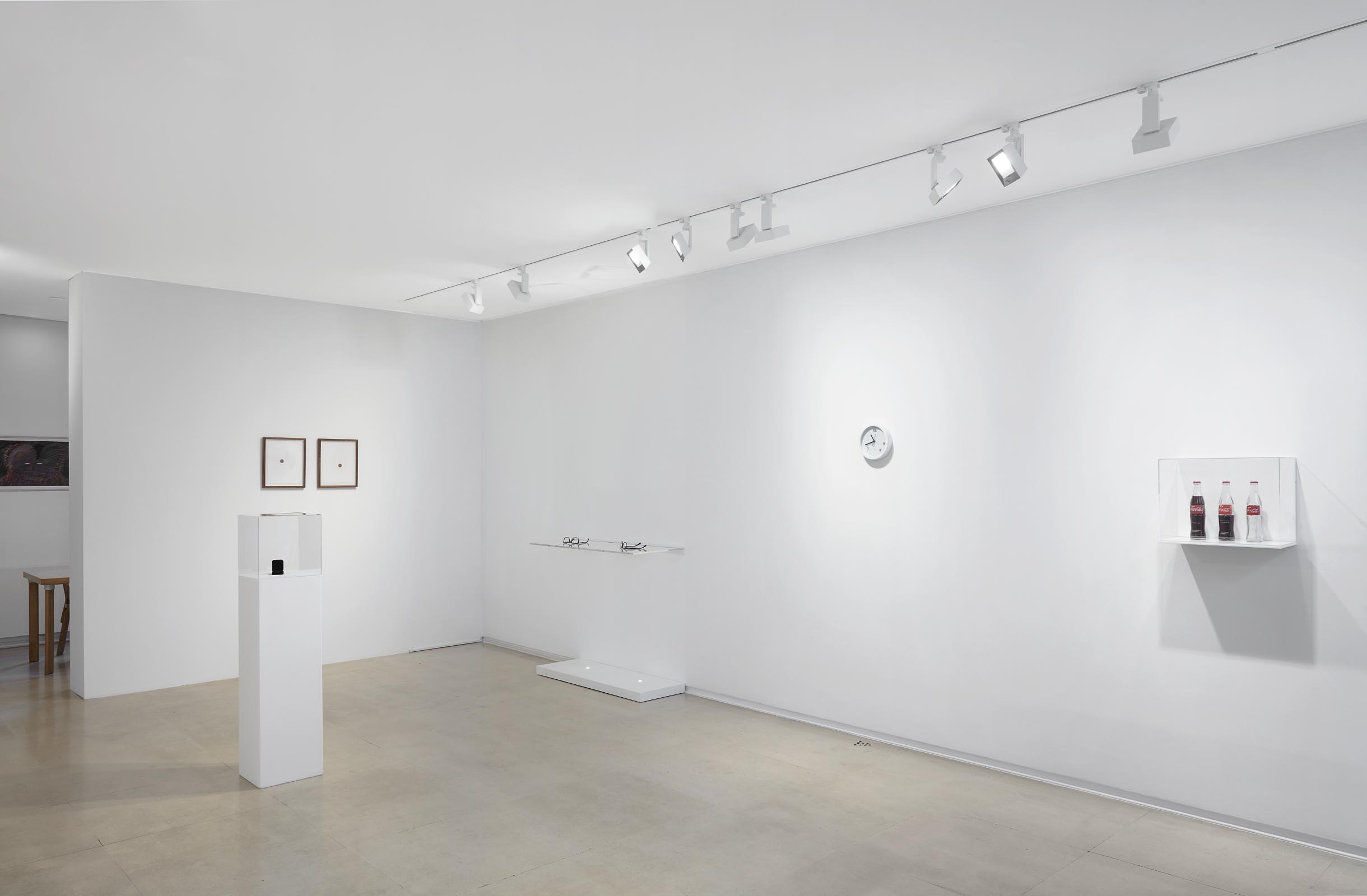 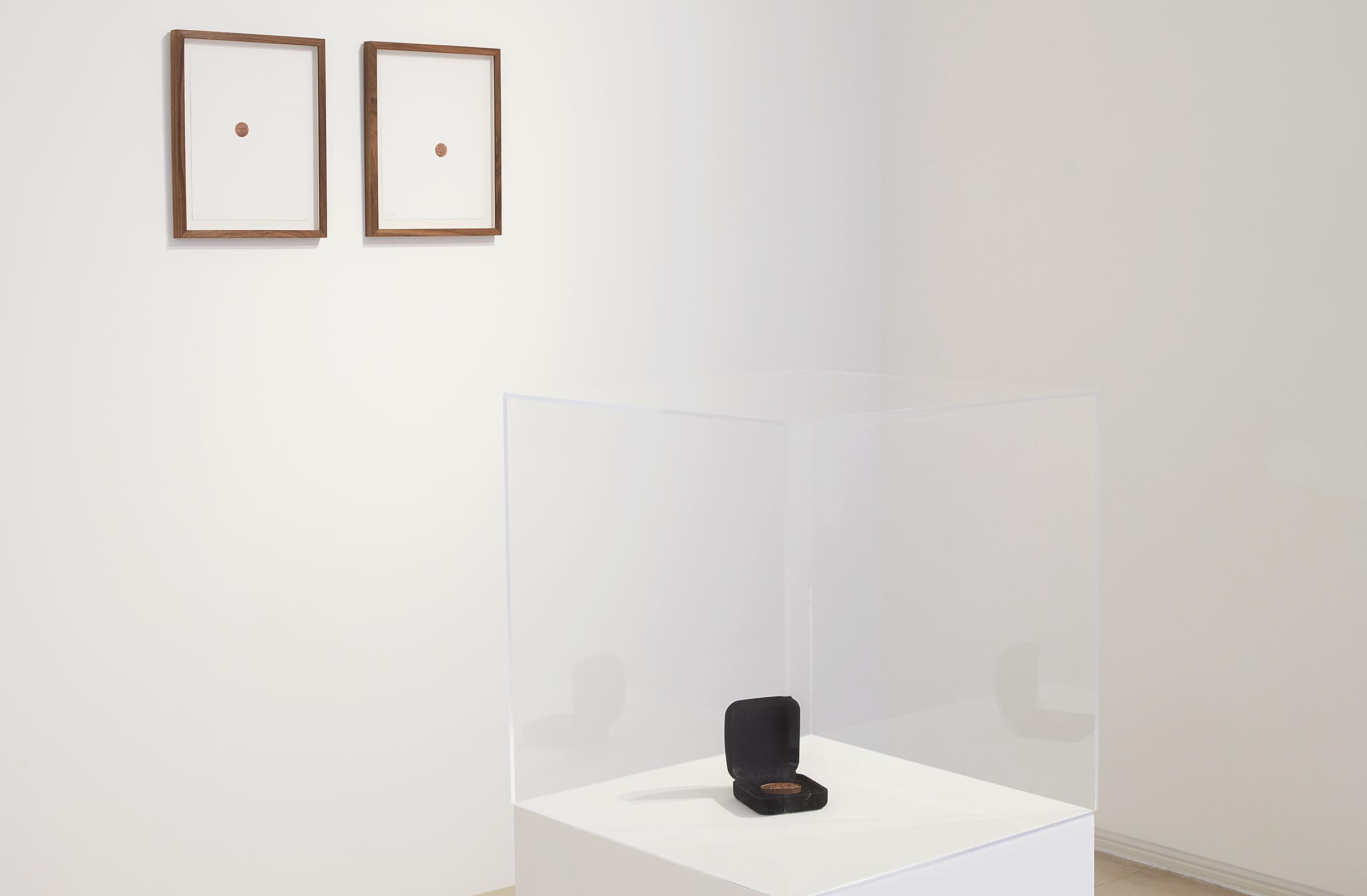 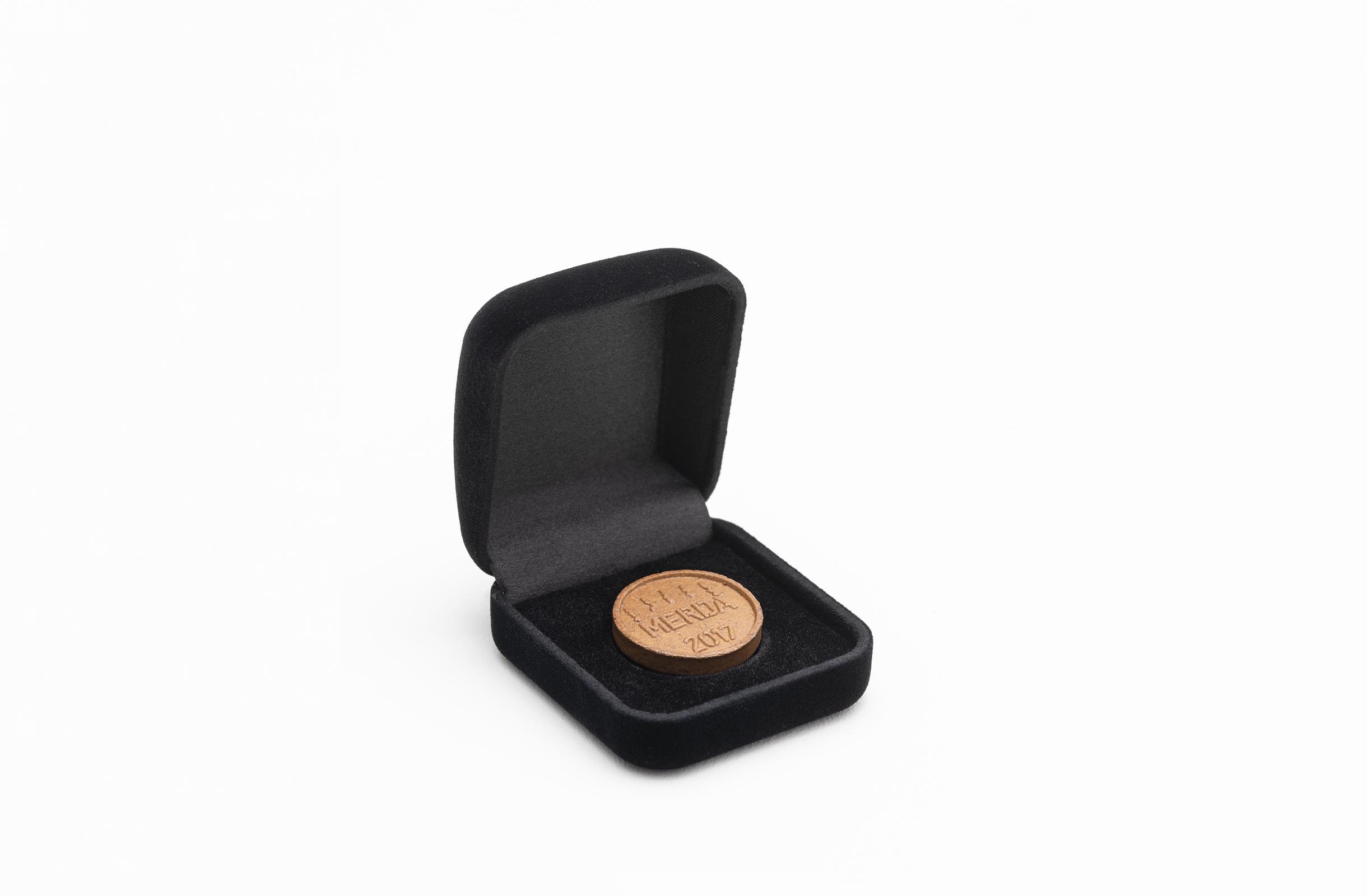 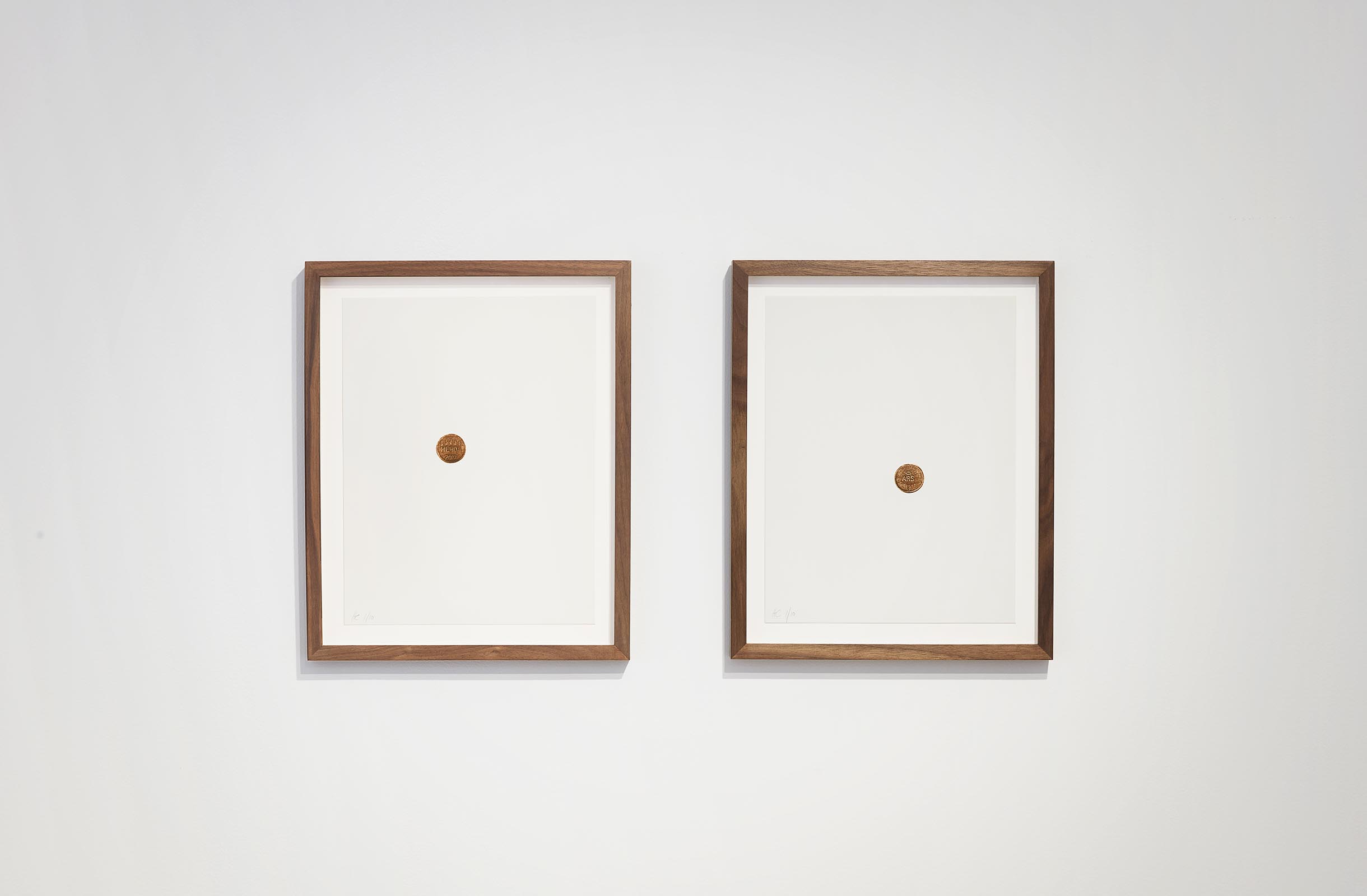 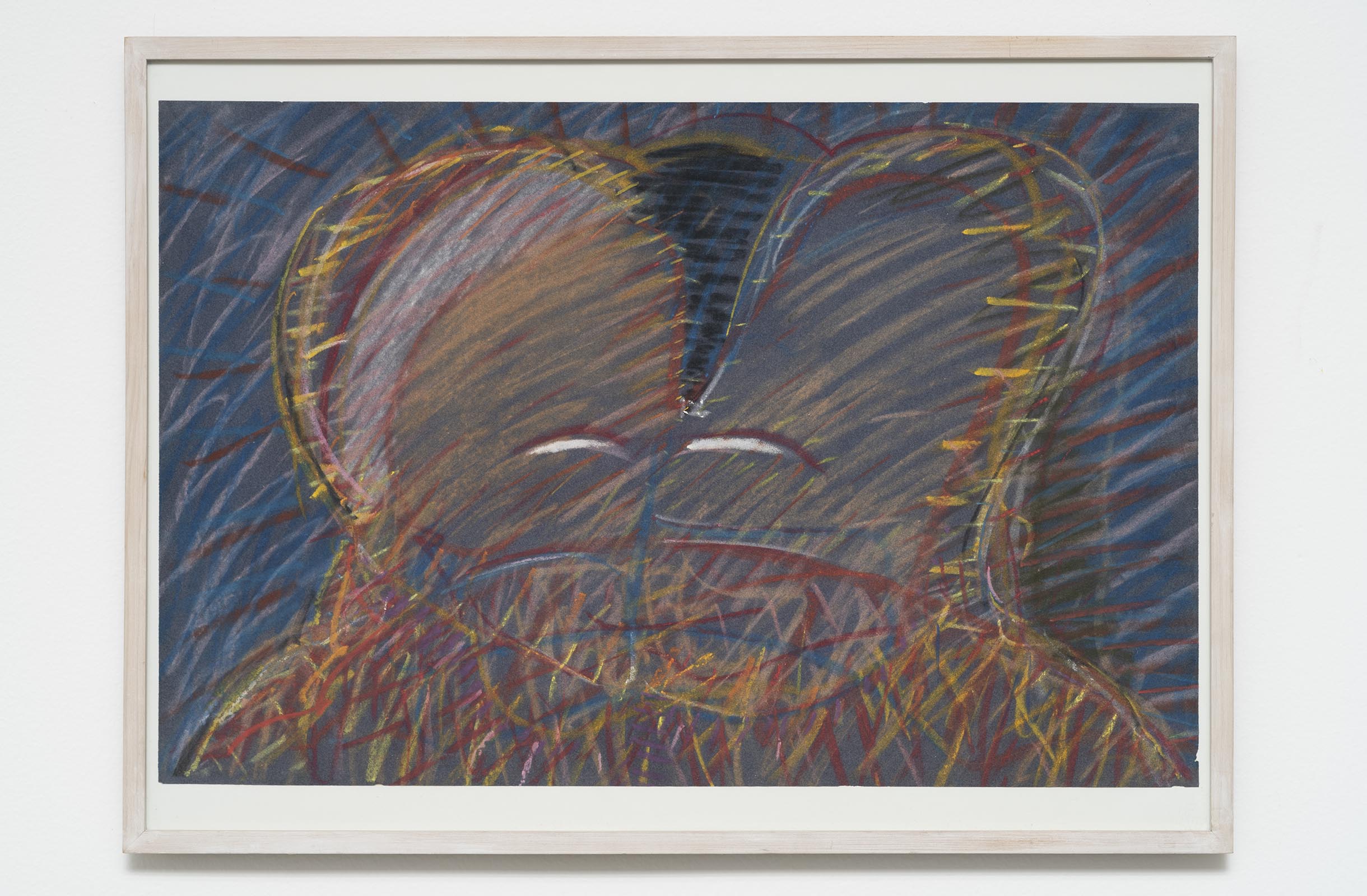 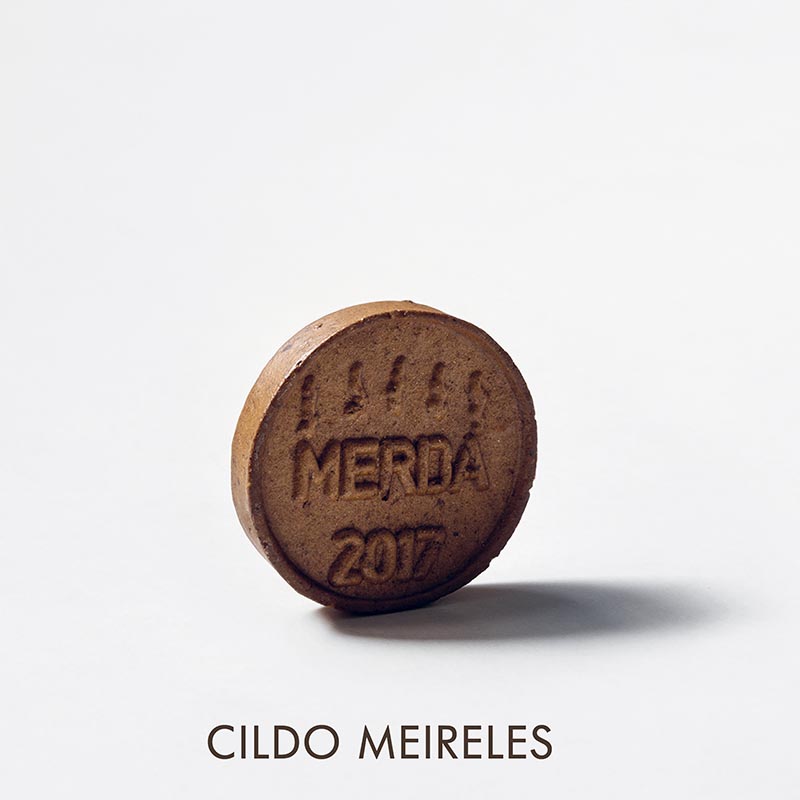 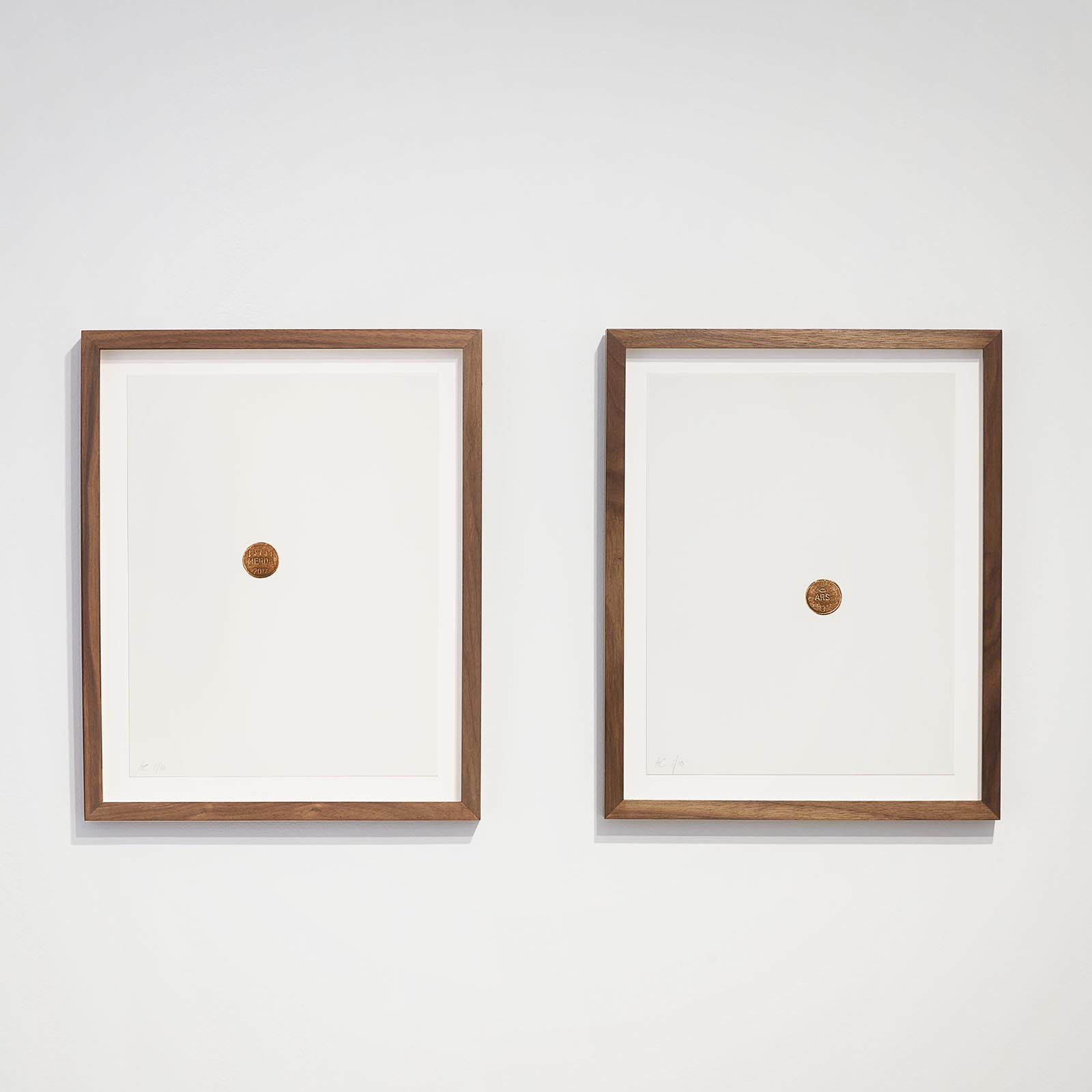 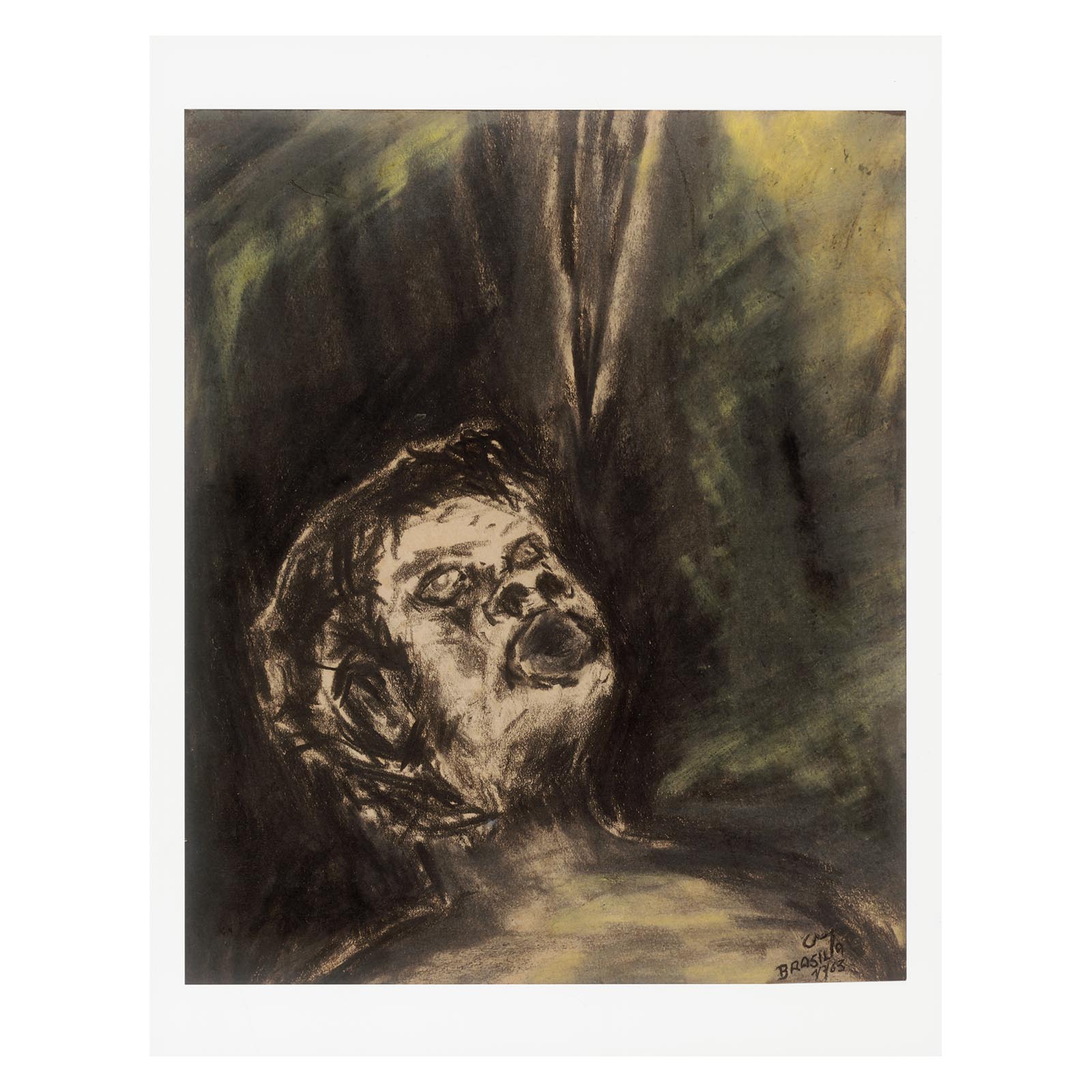 3
Goya & Cildo Meireles
We use cookies on our website to give you the most relevant experience by remembering your preferences and repeat visits. By clicking “Accept All”, you consent to the use of ALL the cookies. However, you may visit "Cookie Settings" to provide a controlled consent.
Cookie SettingsAccept All
Manage consent