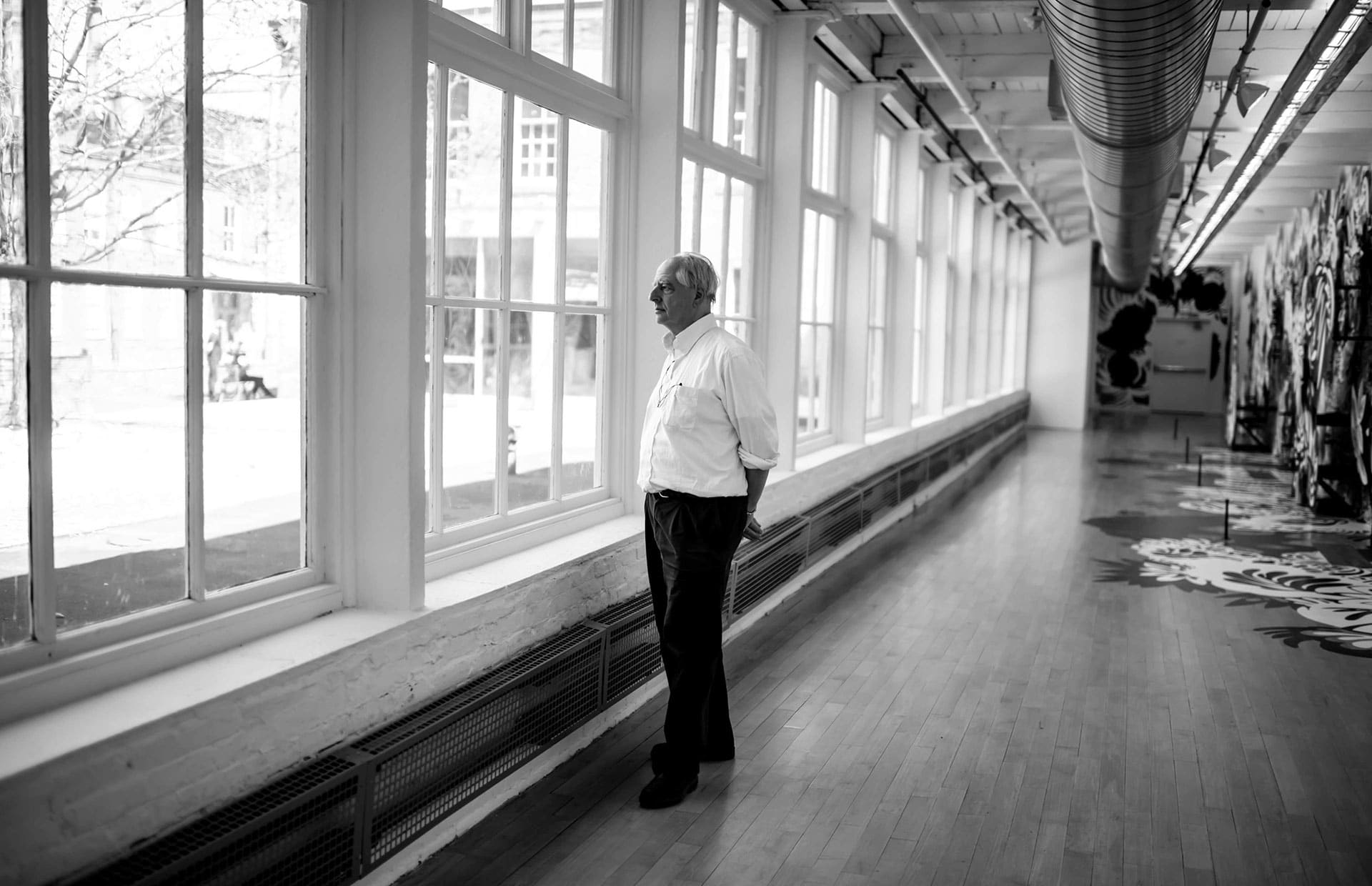 From 1973-76 he attended the University Witwatersrand, in Johannesburg, South Africa. He studied at the  Johannesburg Art Foundation, Johannesburg, South Africa, from which he graduated in 1978. In the early ‘80s he moved to Paris to study theater, attending the École Jacques LeCoq, and investigating acting, directing, and filmmaking, with little success. In the late 1980s he went back to art, making drawings and animated films and other films. Between 1989 and 2011, he created 10 Dawings for Projection, a set of 10 animated movies, which caused him to understand that the films were fundamental to his work. Kentridge has also directed several operas. He has been awarded The Carnegie Prize, Pittburgh in 2000, and is the recipient of several honorary doctorates, including an Honorary Doctorate from the Royal College of Art, London in 2010.

He was Humanitas Visiting Professor in Contemporary Art at Oxford University, Oxford, UK in 2013. He was honored as a Commandeur des Arts et des Lettres.  In 2016, his solo exhibition “Thick Time” opened at Whitechapel Gallery in London. Kentridge has participated in Documenta (2012, 2002, 1997) as well as the Venice Biennale (2015, 2005, 1999 and 1993). His work is in the collections of the Tate, London, the Museum of Contemporary Art, Chicago, the Metropolitan Museum of Art and the Museum of Modern Art in New York and the San Francisco Museum of Modern Art, among many others. 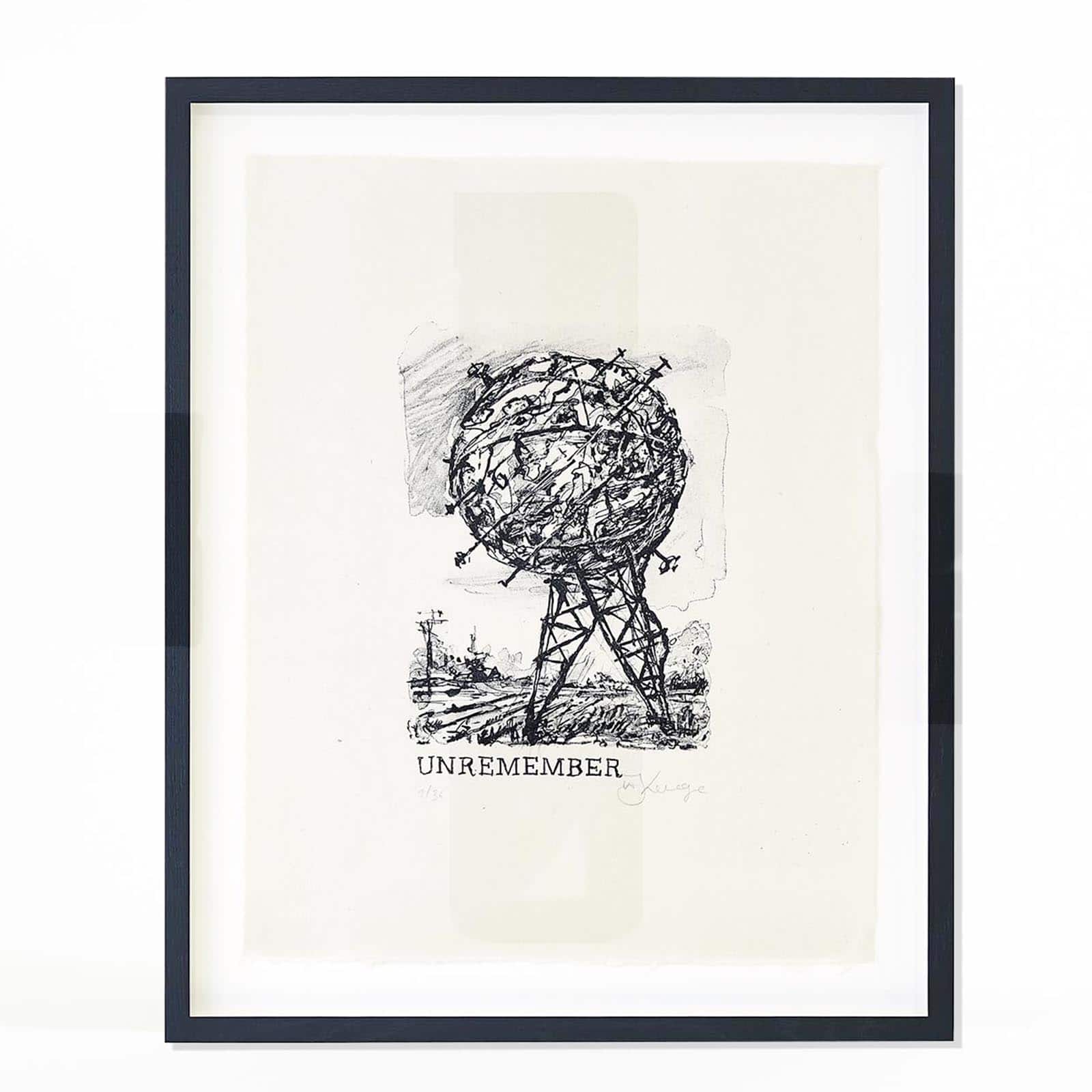 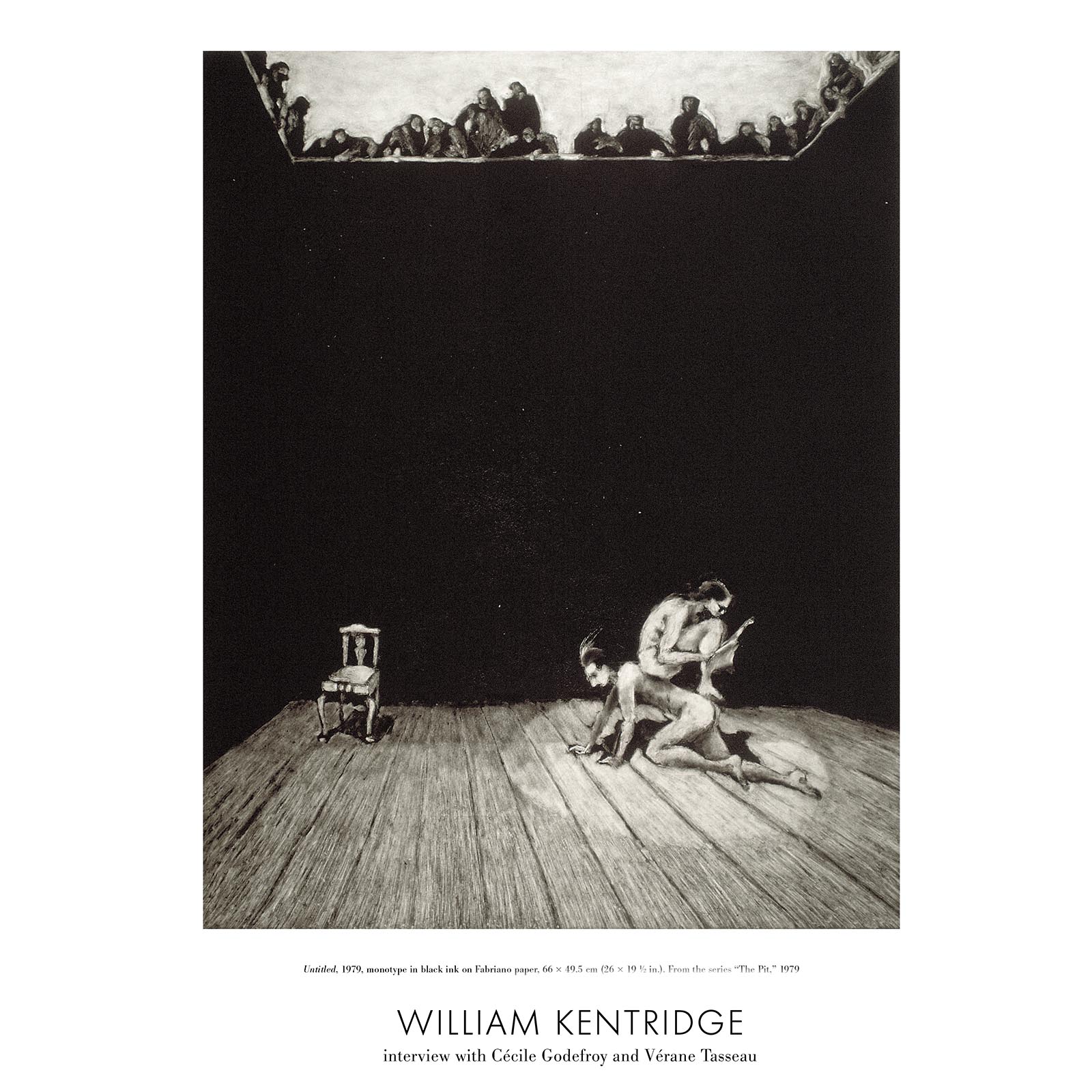 La revue : Picasso in the Studio 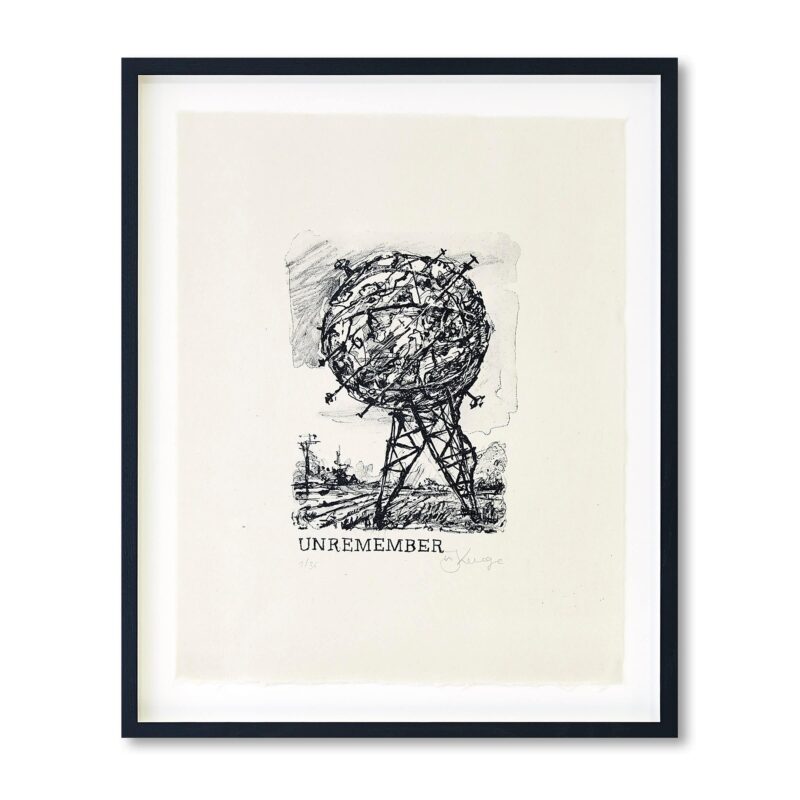