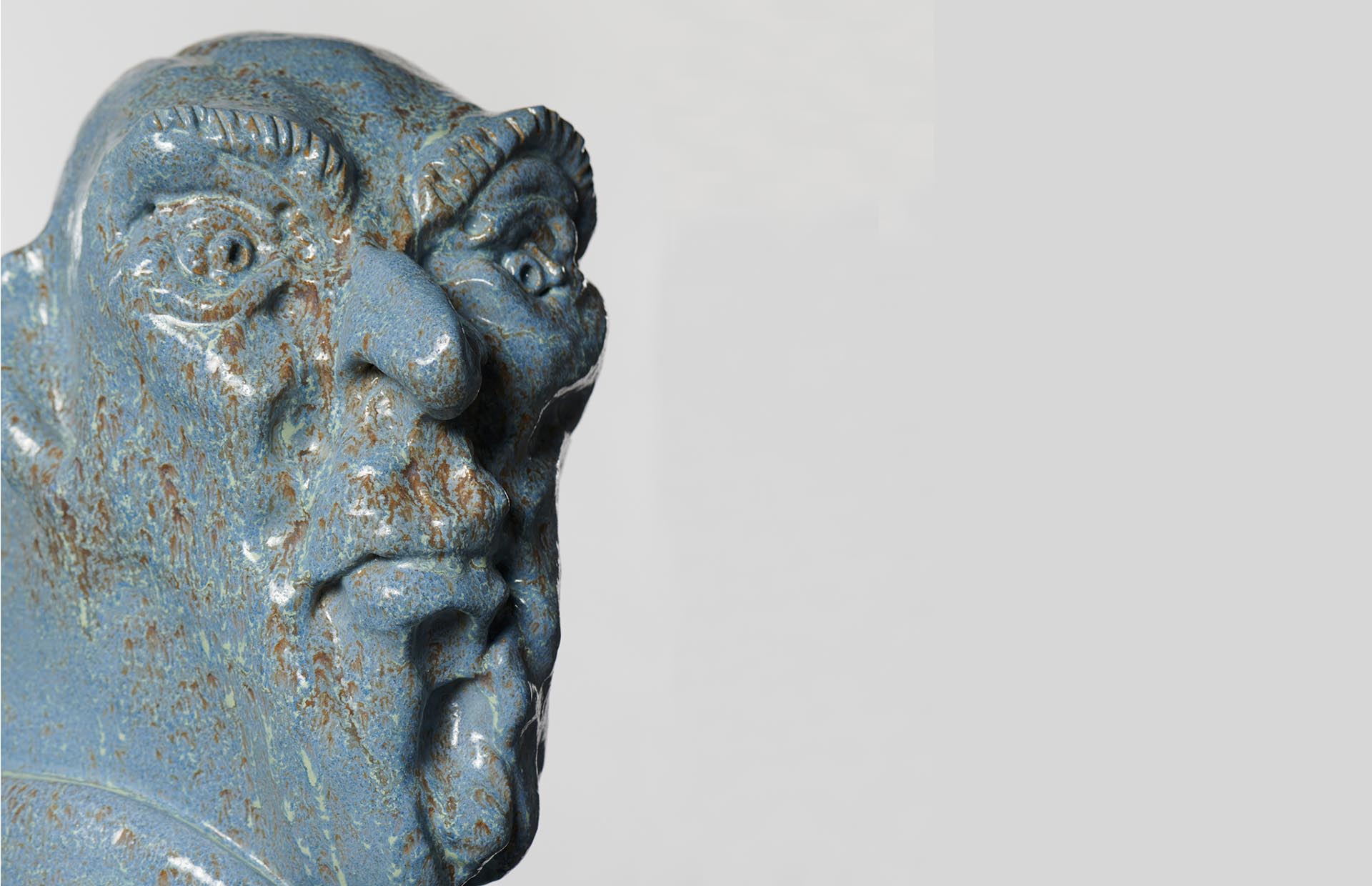 Old Friends Revisited brings together a group of works made by the artist in 2021 in his studio in Dusseldorf. Accompanying two imposing ceramic glazed heads are a portfolio of 12 ink jet portraits, created from a group of sculptures collectively titled Old Friends (Alte Freunde).

Old Friends presents an unsettling group of twelve photographic portraits of small figures, their heads sculpted by the artist in colored FIMO, a modeling compound sold in toy shops. Greatly enlarged in relation to the sculptures’ small scale, the prints have a theatrical atmosphere. The characters portrayed in Old Friends are men in their later years. The contorted, hairless heads and deeply-incised features betray the artist’s interest in the expressive potential of physiognomy and the study of human emotions. In their features, one can easily read anger, grief, shrewdness, mutual distrust or pompous self-importance, perhaps evoking a group of ageing statesmen making public appearances. Their exaggerated, caricatured expressions are eerily reminiscent of the grotesque medieval gargoyles. They also bring to mind the remarkable character heads of the 18th-century German-Austrian sculptor Franz Xaver Messerschmidt (1736 – 83) and the 19th-century French artist Honor・Daumier (1808 –1879).

Old Friends relate to other miniature sculptures such as United Enemies and Innocenti and their corresponding photographic images. These FIMO-modeled figures dressed in scraps of fabric were first conceived in 1992, the year Schütte stayed in Rome having been awarded a grant to live and work there.

The artist was looking at classical sculpture and was fascinated by the portrait busts of the Roman Emperors housed in the Capitoline Museum. It was also the year of political upheaval in Italy when social commentary and satire were rife. The artist explains: “I was [in Rome] in 1992, the year there was this peaceful revolution in Italy where the heads of State and a lot of prominent people were being exposed and discredited and sent to jail. So the caricature and the satire was a reality… The first big set of [United Enemies] was made in Rome. They are just sticks with a head on top and another stick that builds the shoulders. I used my own clothes to wrap them in and form the body. For me they were puppets and not related to classical art…I disciplined myself to modeling each head for one hour only. They have no hair, so the face is more concentrated, more general, because hair always suggests a particular period.”

Thomas Schütte was born in 1954 in Oldenburg and currently lives and works in Düsseldorf. A student of Gerhard Richter at the Düsseldorf Kunstakademie until the beginning of the 1980s, today he is recognised as one of the principal re-inventors of contemporary sculpture. On closer examination, it becomes clear that he is at ease working in two dimensions (engraving, watercolours) as well as in three and exercises his technical virtuosity across a wide variety of media (ceramic, bronze, steel, aluminium, glass). He constantly experiments with scale by producing miniature works of which, often years later, monumental enlargements emerge. His recurring themes range from the representation of architecture to sculptures for the public space and include all kinds of out-of-fashion subjects as the artist himself states: “flowers, faces, portraits, houses, everything we neglect and what remains of tradition”. Schütte’s freedom in borrowing from different artistic styles – from classical sculpture to minimal art – and his wide range of expression – from the grotesque to the meditative – is an object lesson in art’s ability to re-invent forms that very few artists can claim to master. 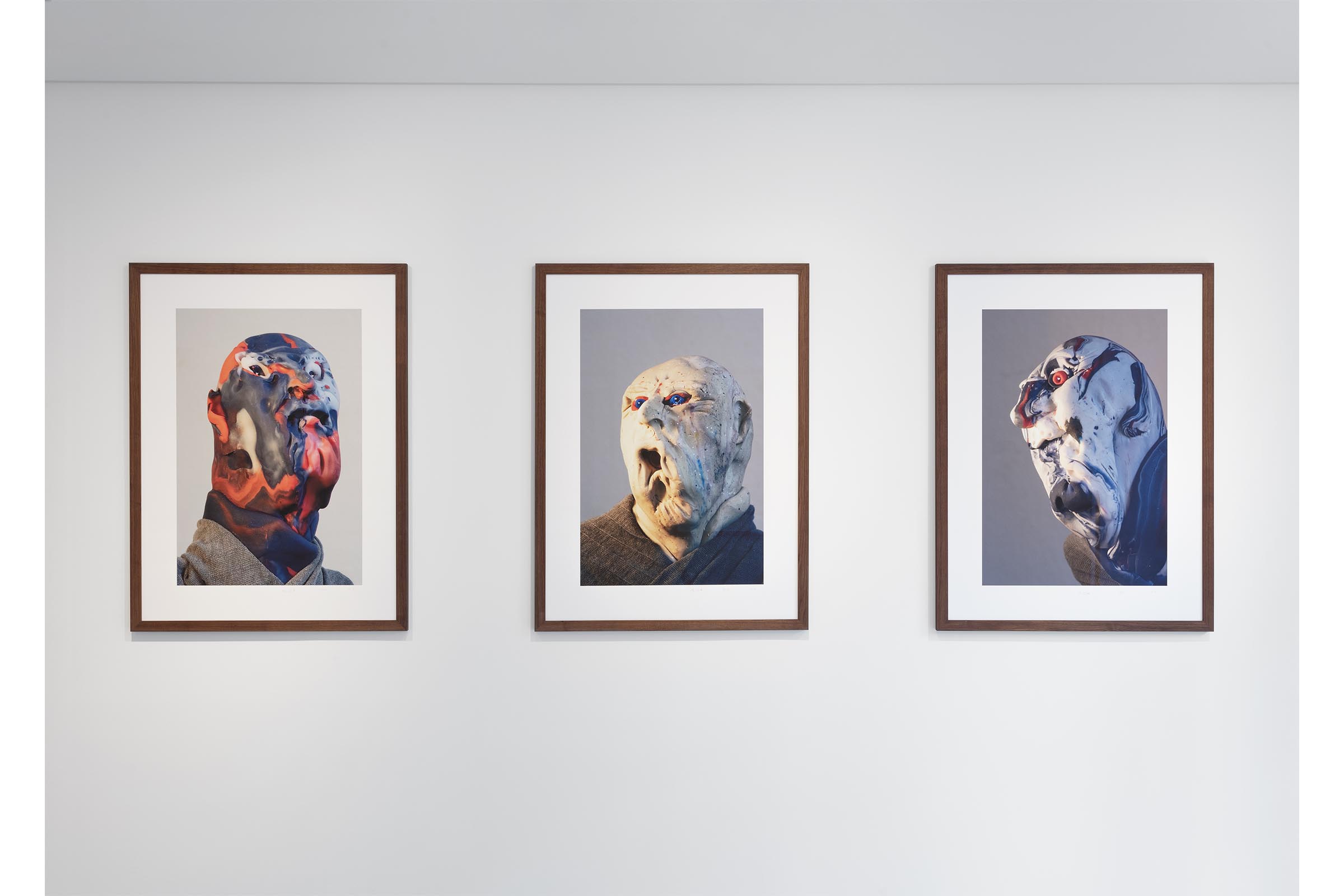 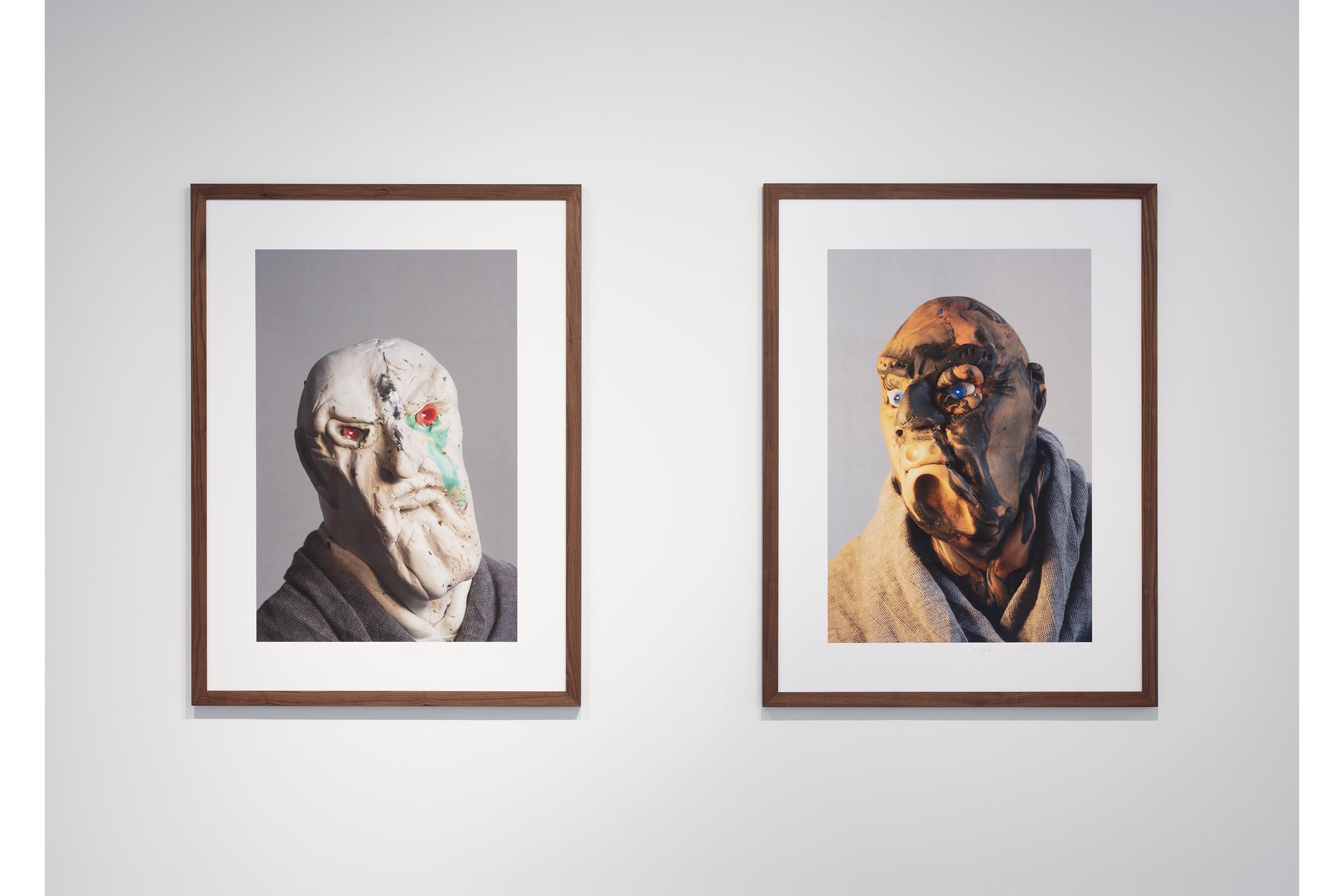 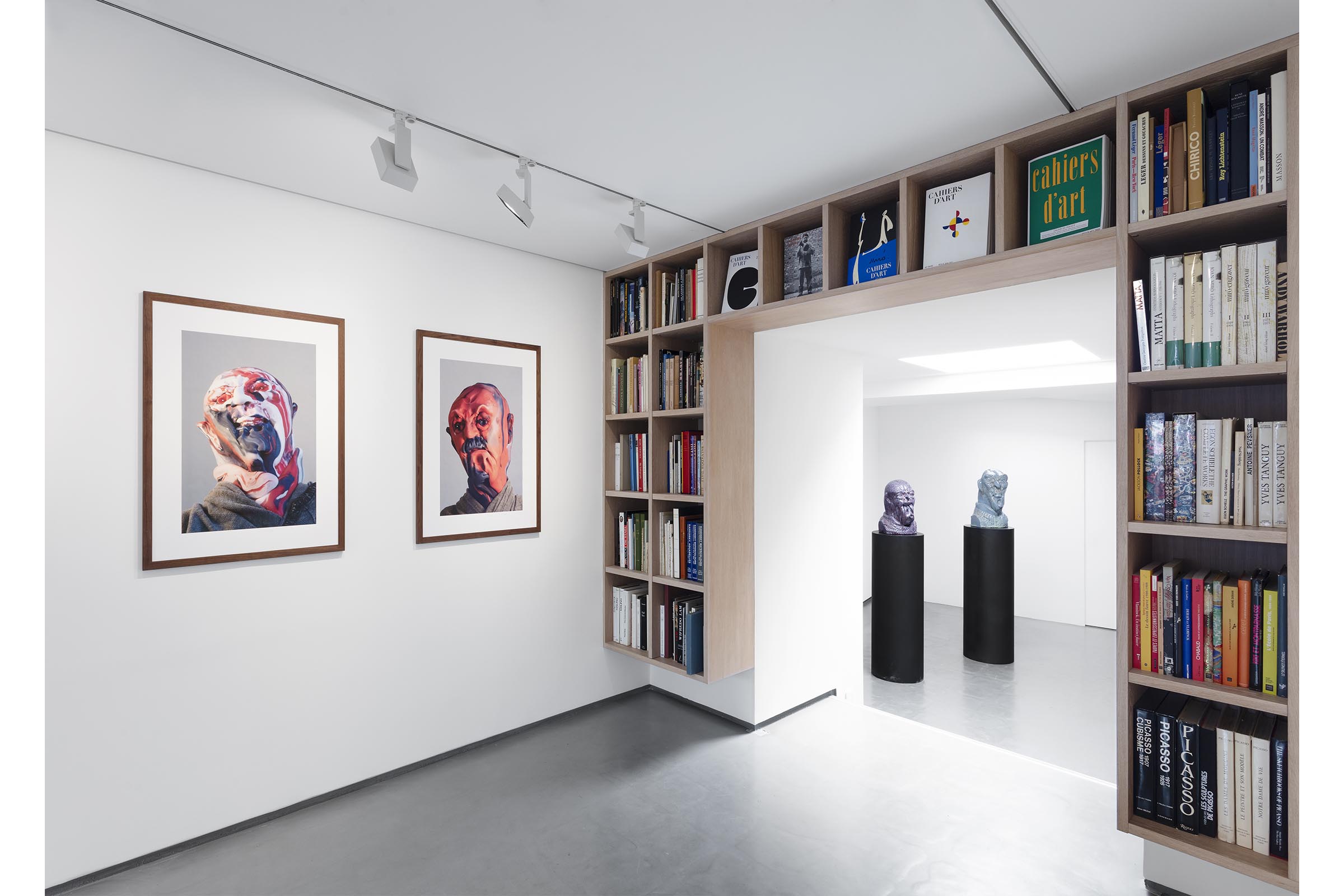 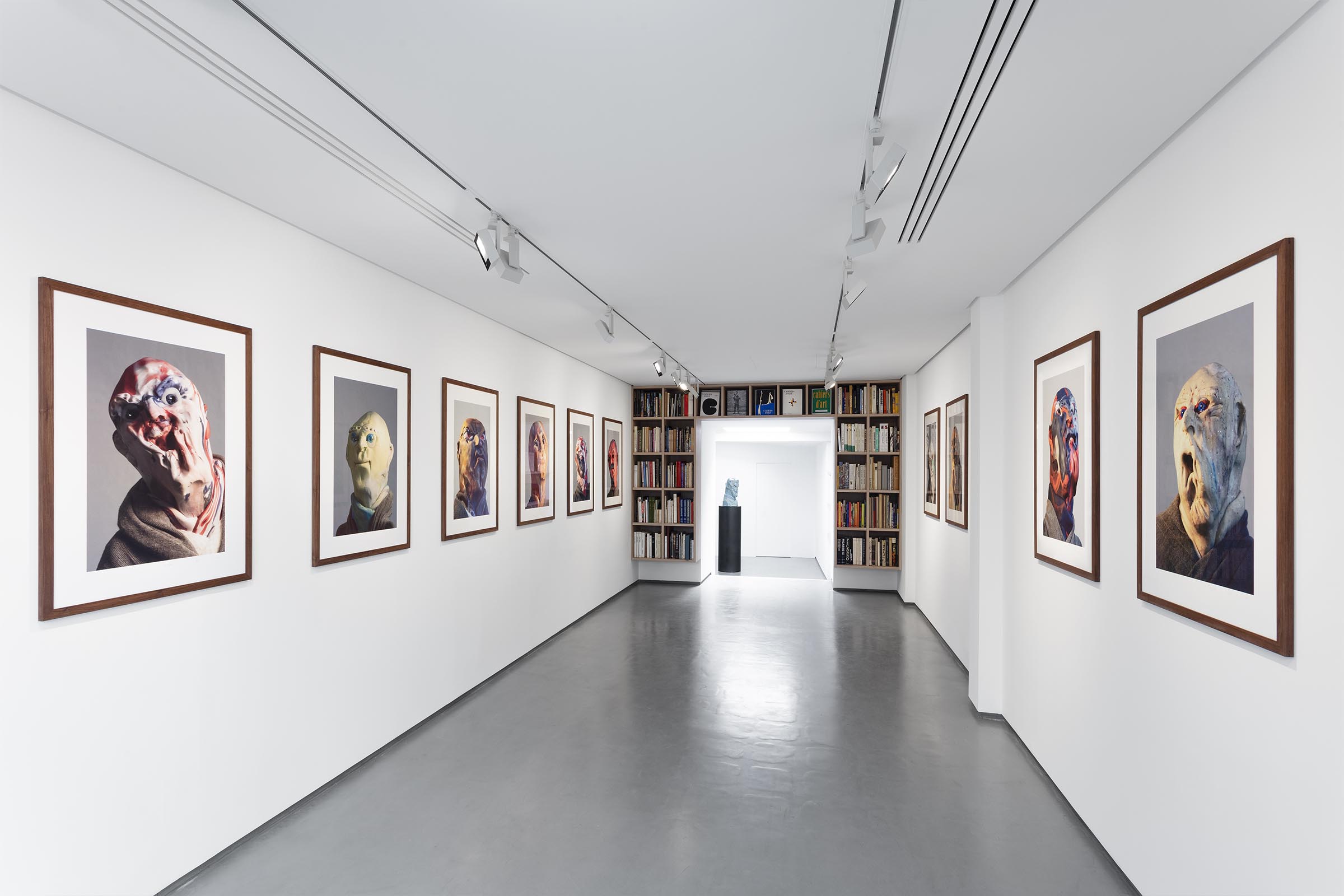 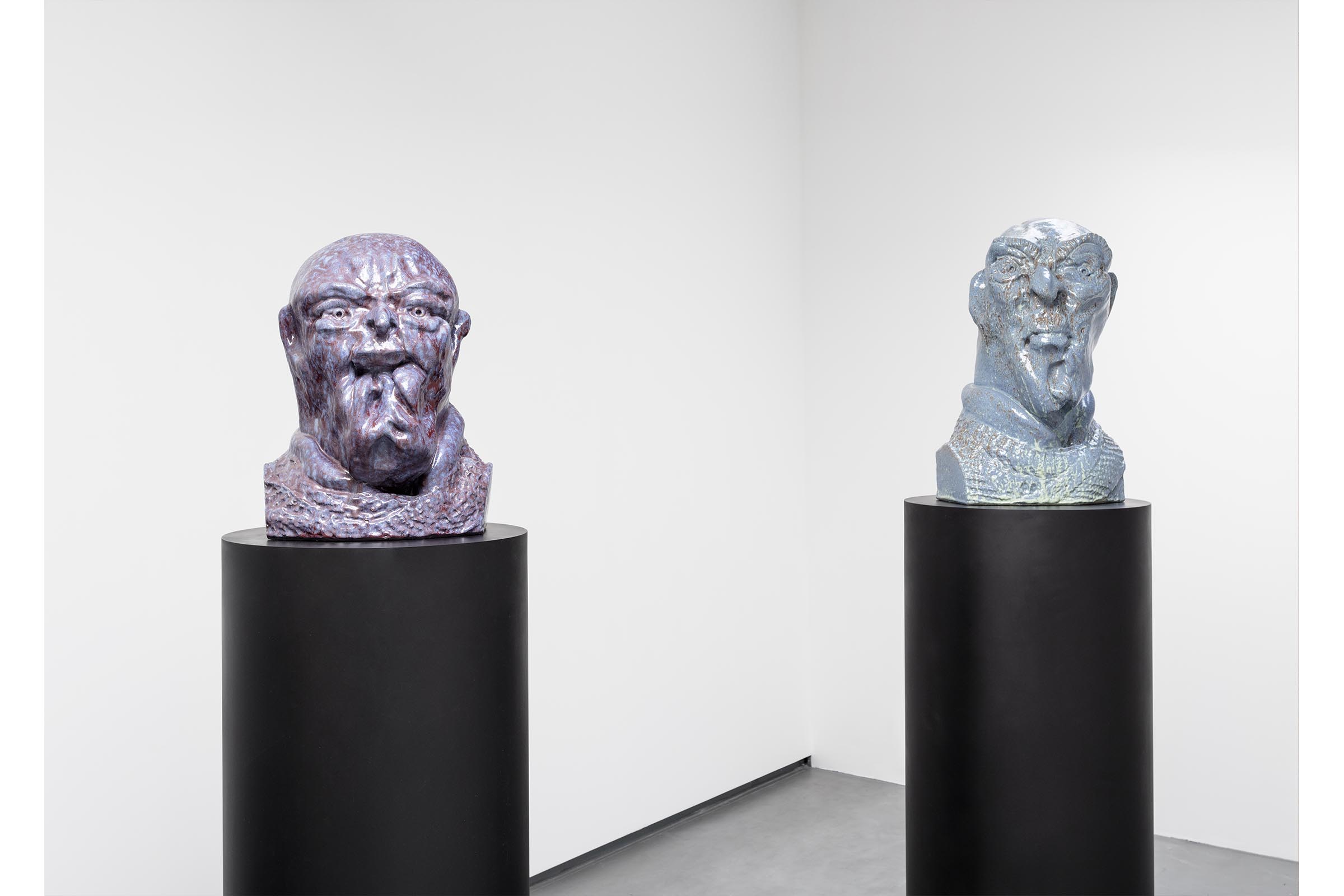 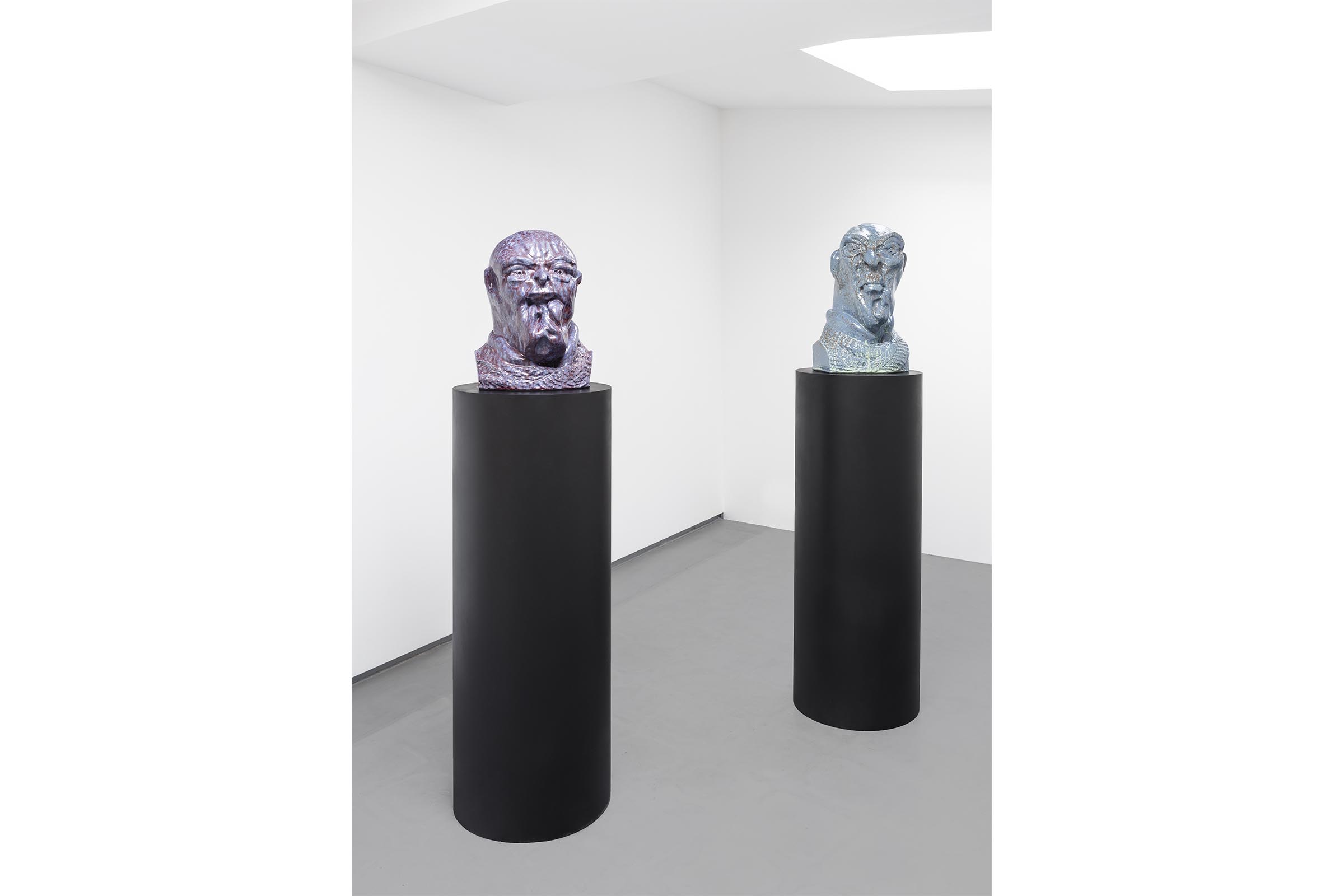 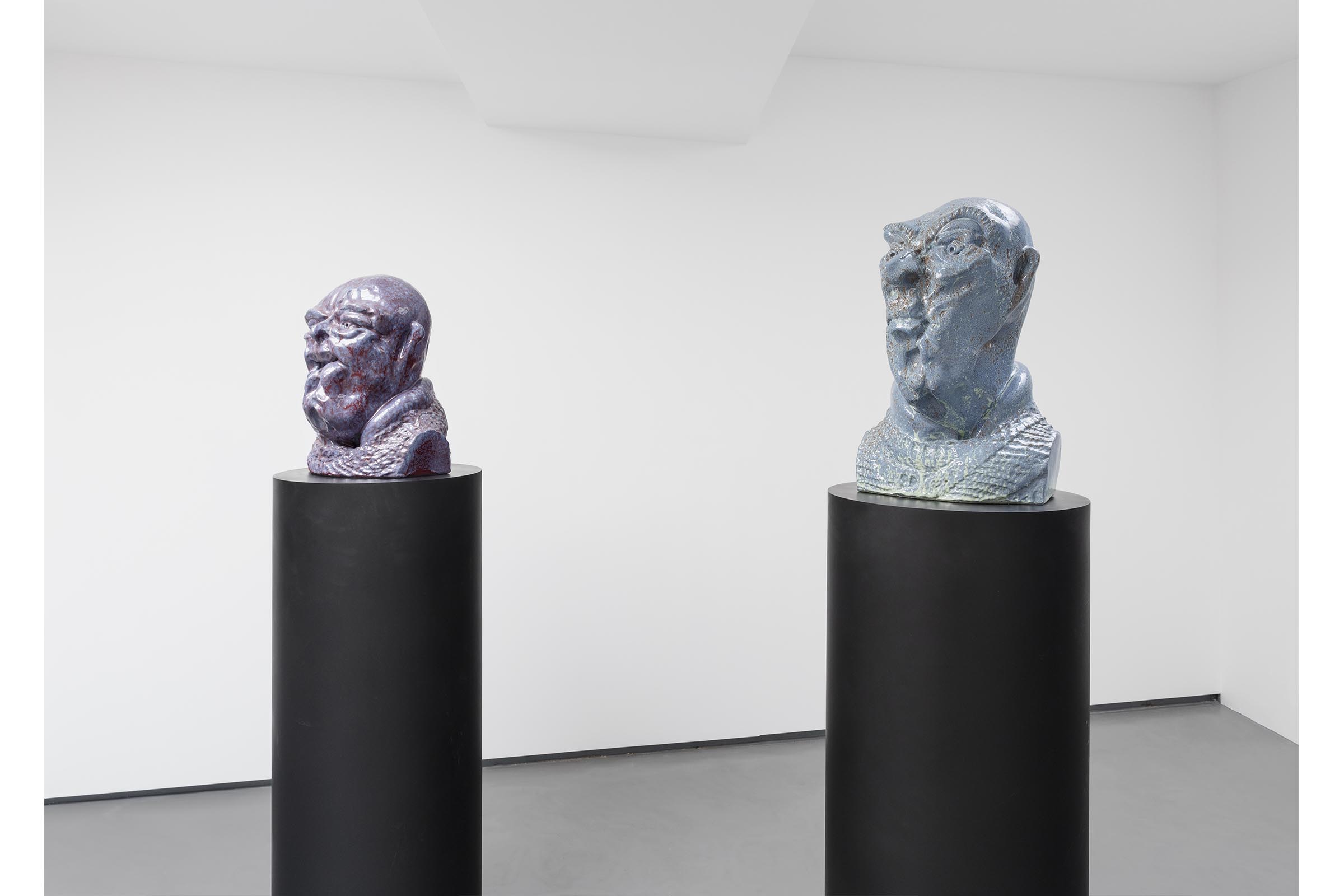 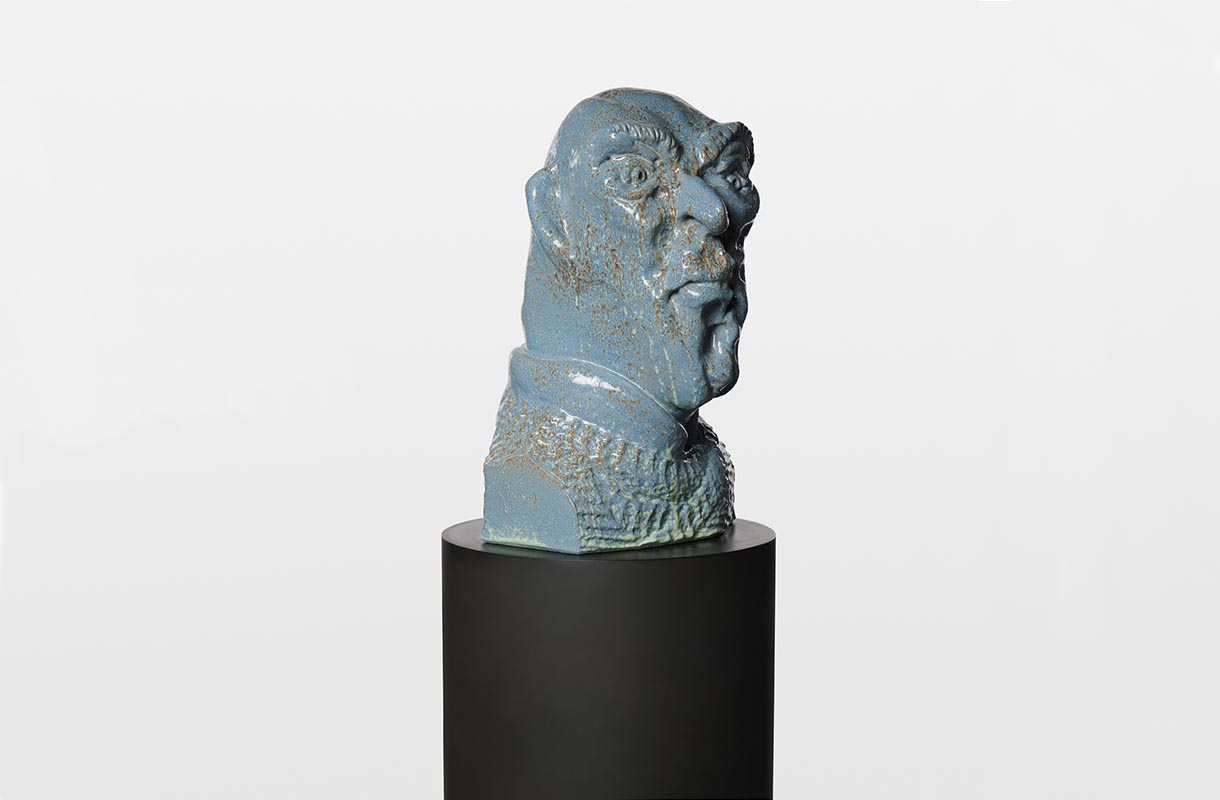 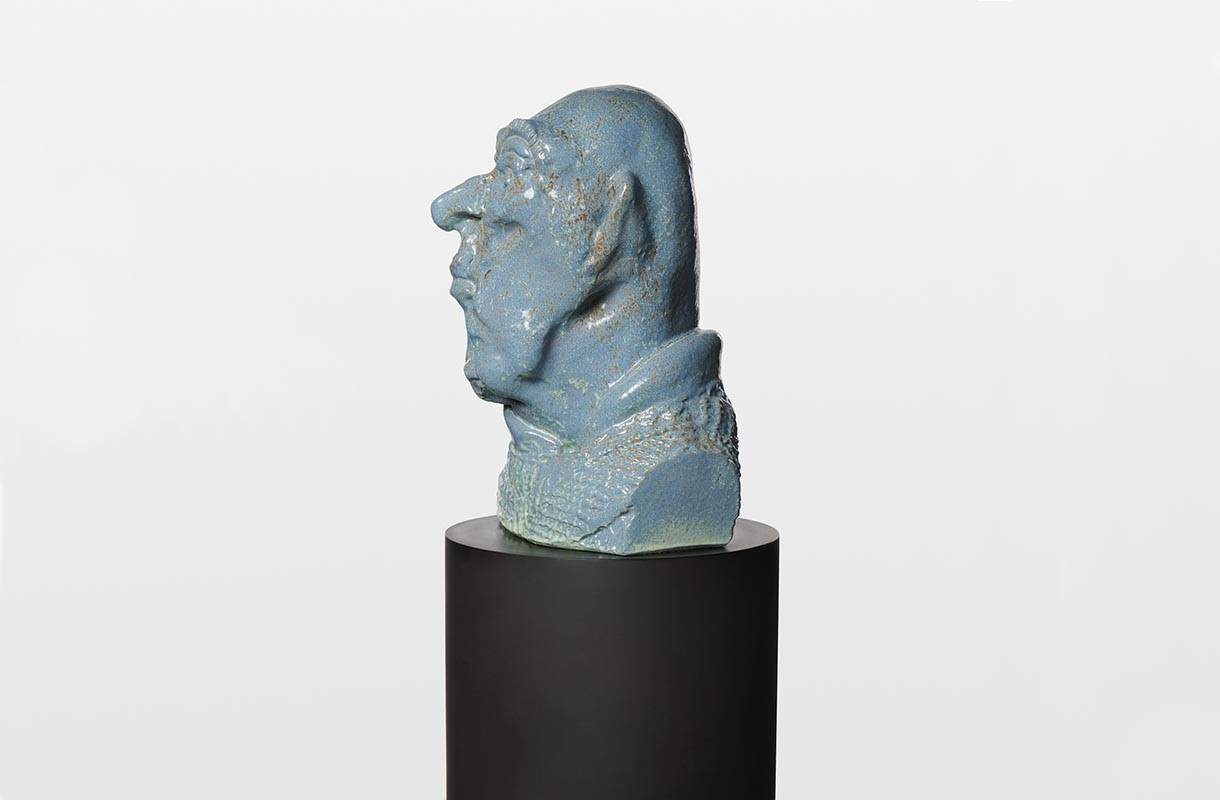 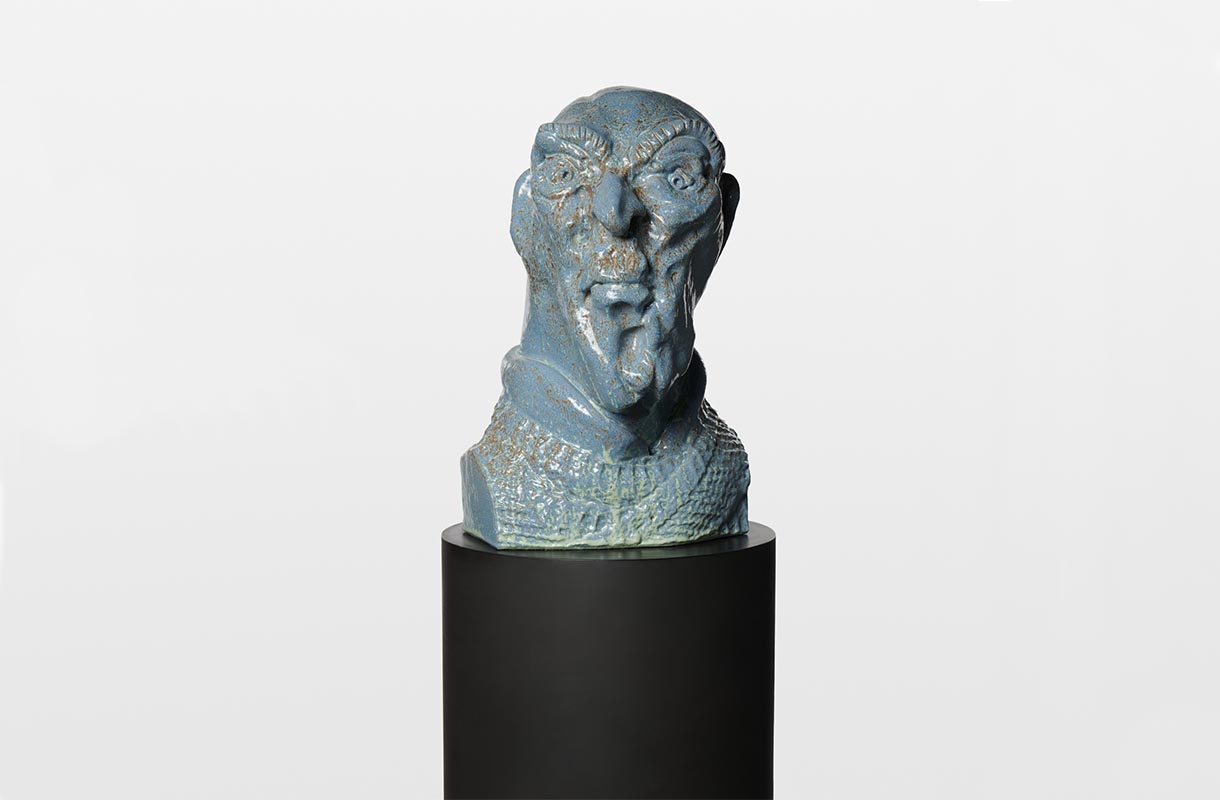 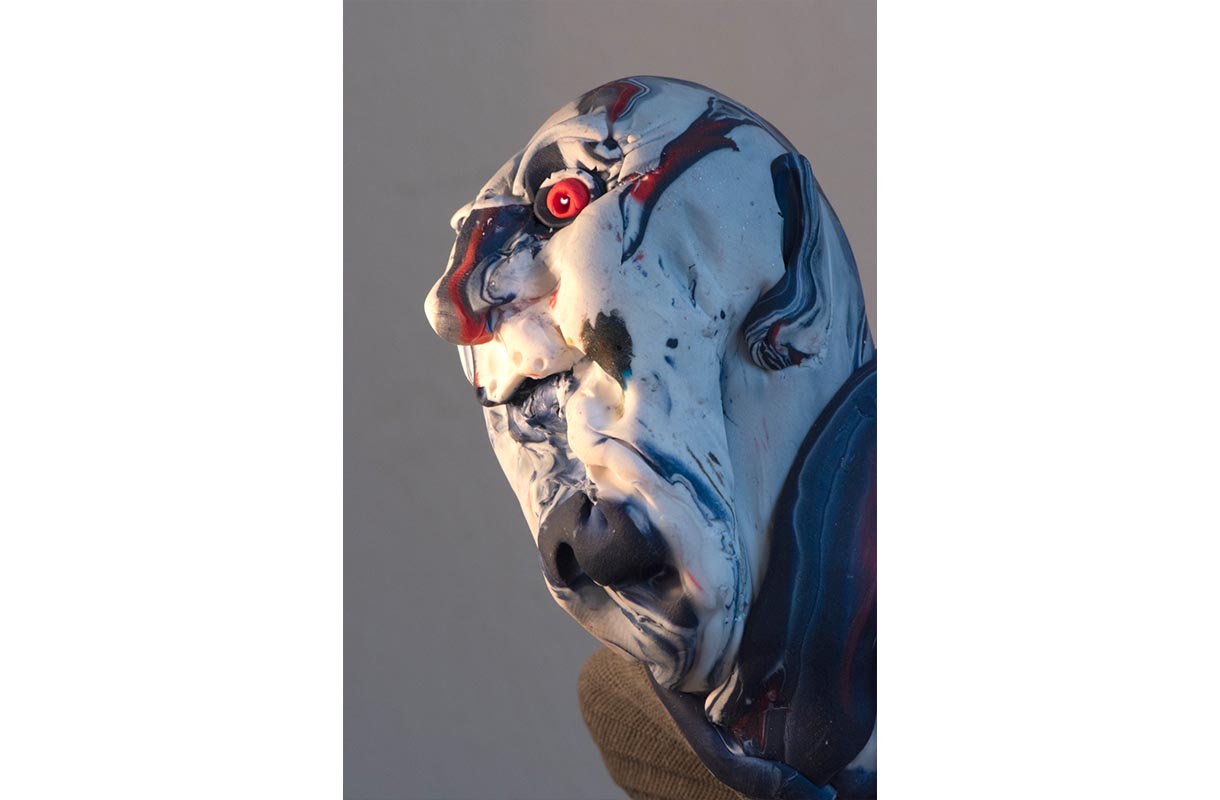 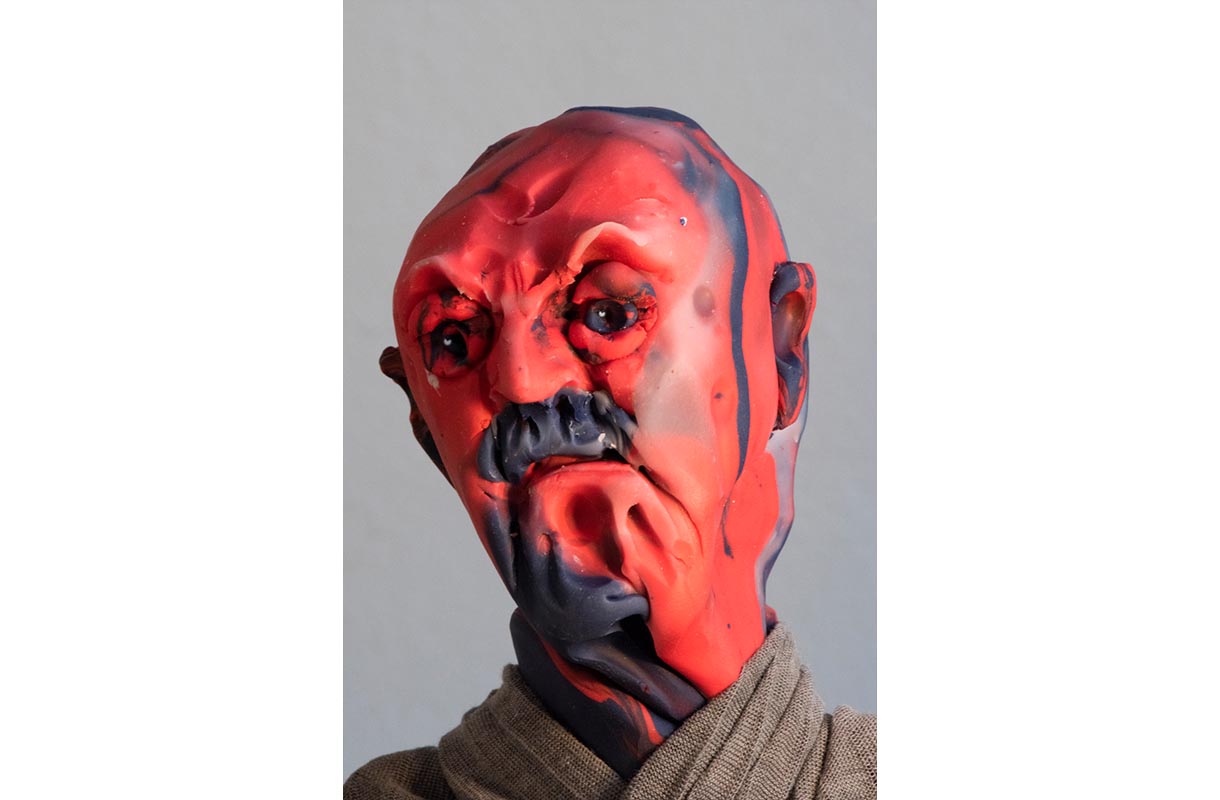 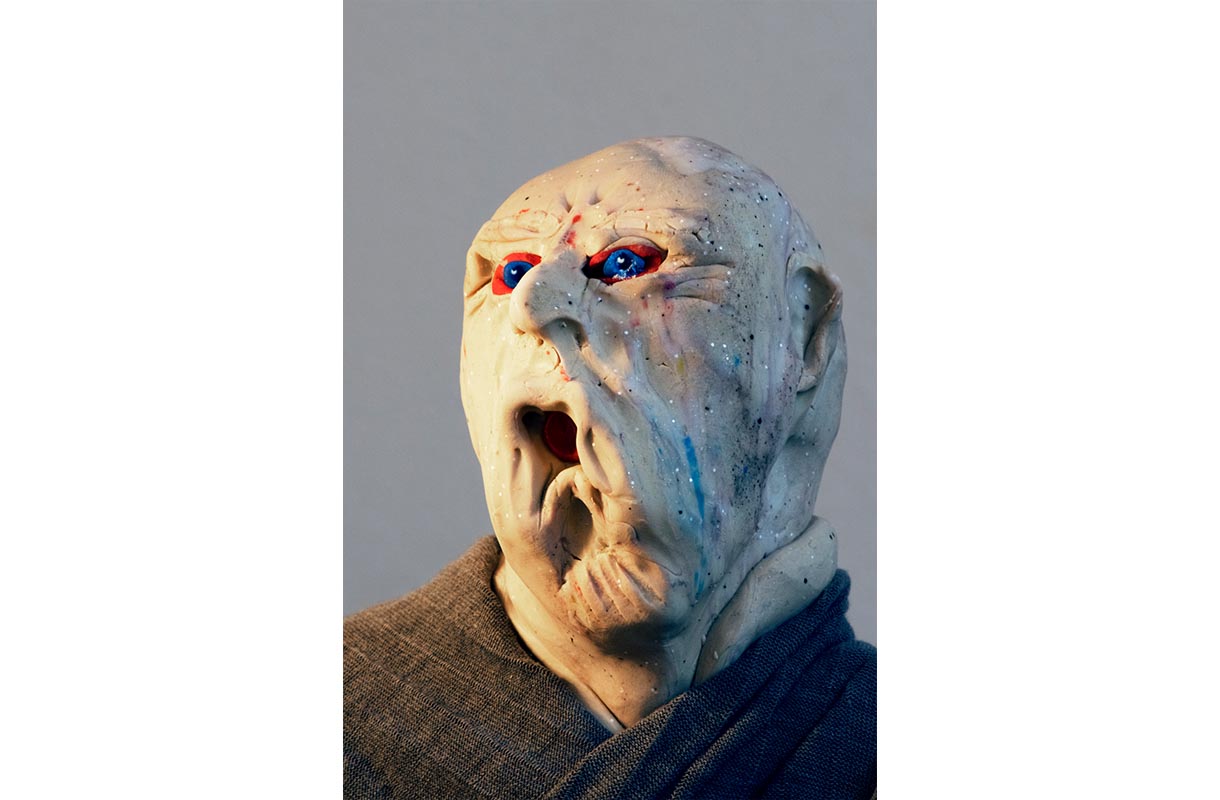 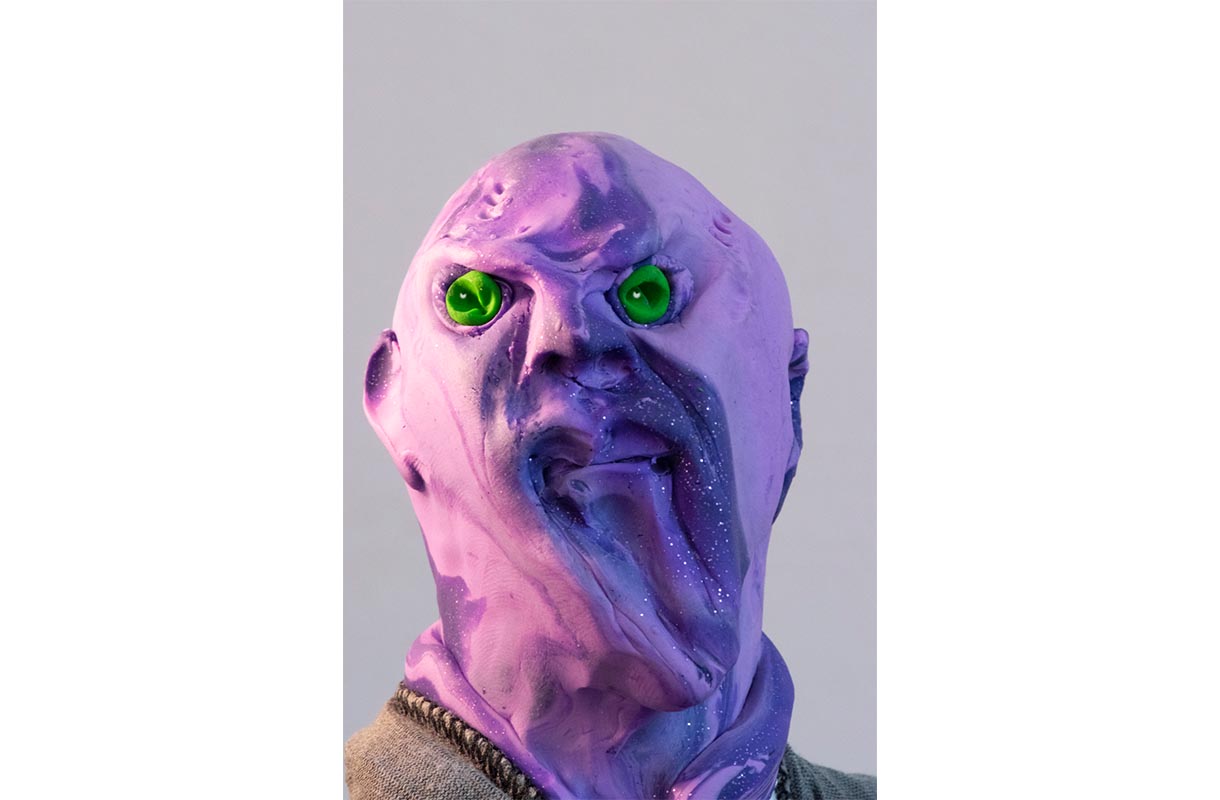