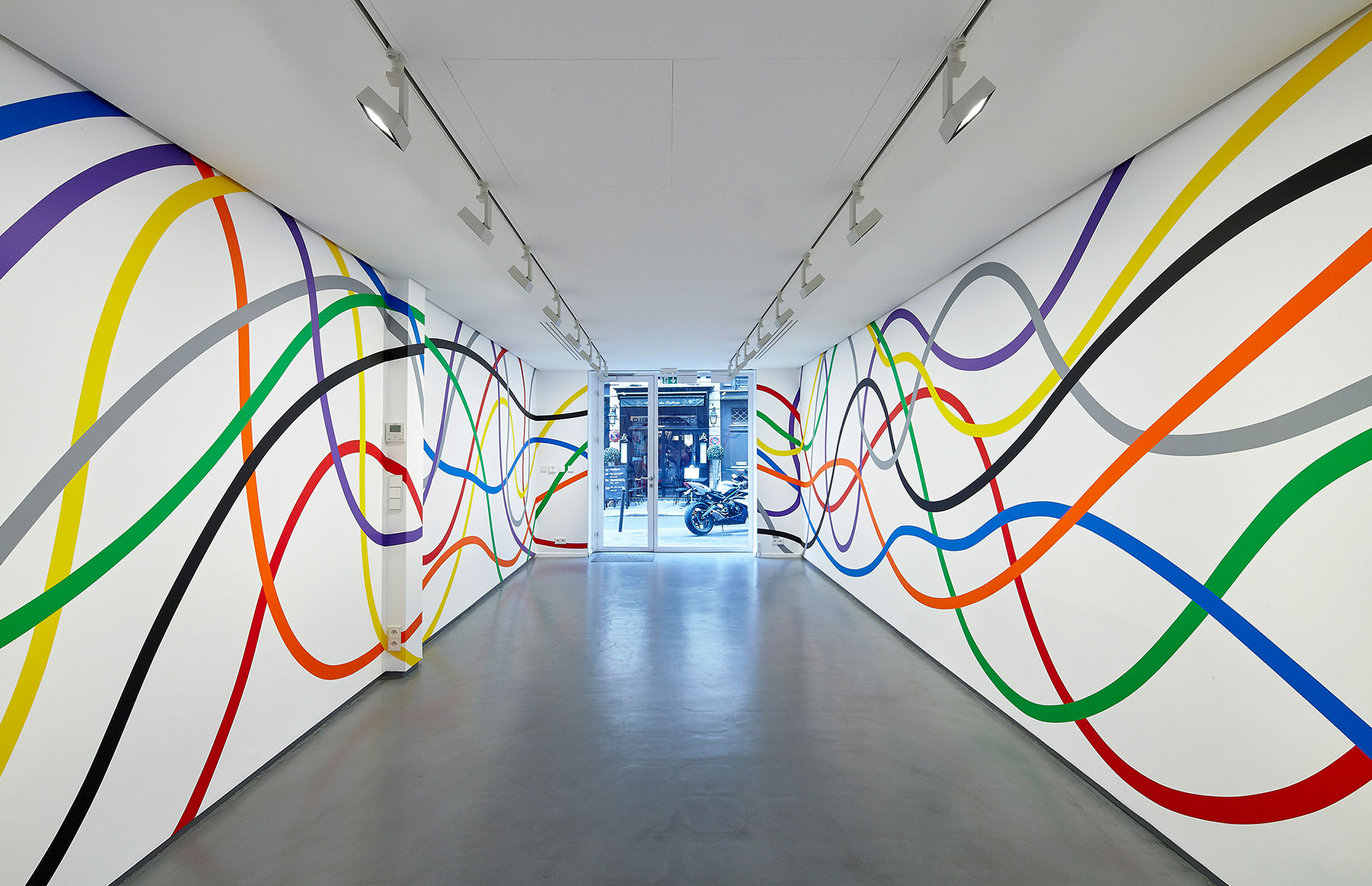 For a special exhibition at Cahiers d’Art, the Paula Cooper Gallery presents Sol Lewitt’s Wall Drawing #1183: Eight bands of color, from 2005. First created at the Isabella Stewart Gardner Museum in Boston, the work is a flowing expanse of interweaving lines of red, yellow, blue, green, purple, orange, grey and black on a white background. The drawing is realized in Cahiers d’Art’s long gallery at 15 rue du Dragon by a team of draftsmen and women who follow the artist’s original sketch and a plan drawn from it specifically for the Cahiers d’Art space.

The luminous and profoundly musical work wraps around the entire space, offering an enveloping vision of rhythmic, undulating color. In his writings, Lewitt insists on the conceptual nature of his work, most of which are based on verbal descriptions that are not intended to be autonomous artworks. It is the execution of the description that constitutes the work, similar to a musical score.The exhibition also presents three-dimensional works and works on paper by the artist. The Cahiers d’Art revue of 2016-2017 featuring Gabriel Orozco includes a text by Béatrice Gross on the late wall drawings of Sol LeWitt. 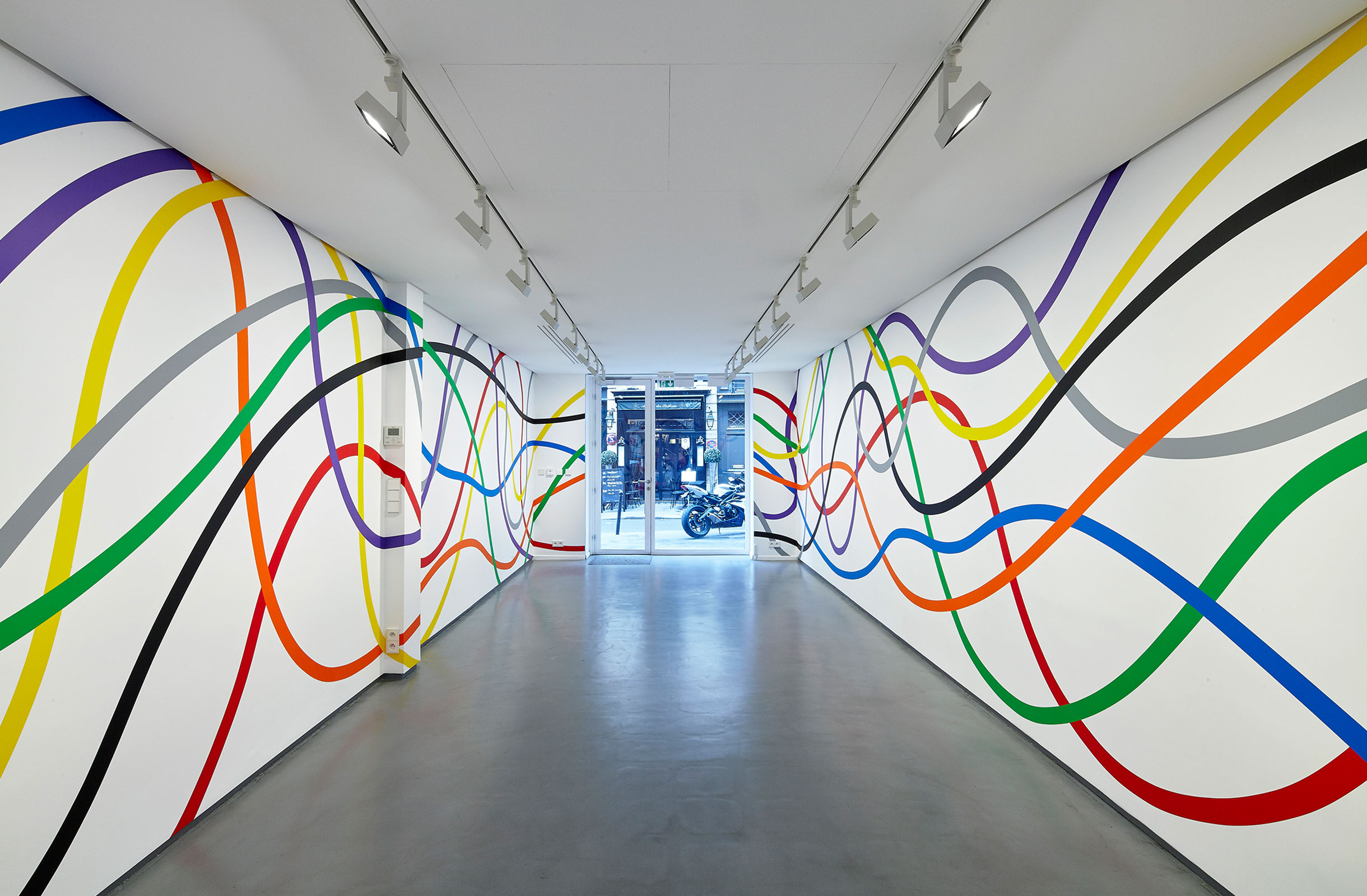 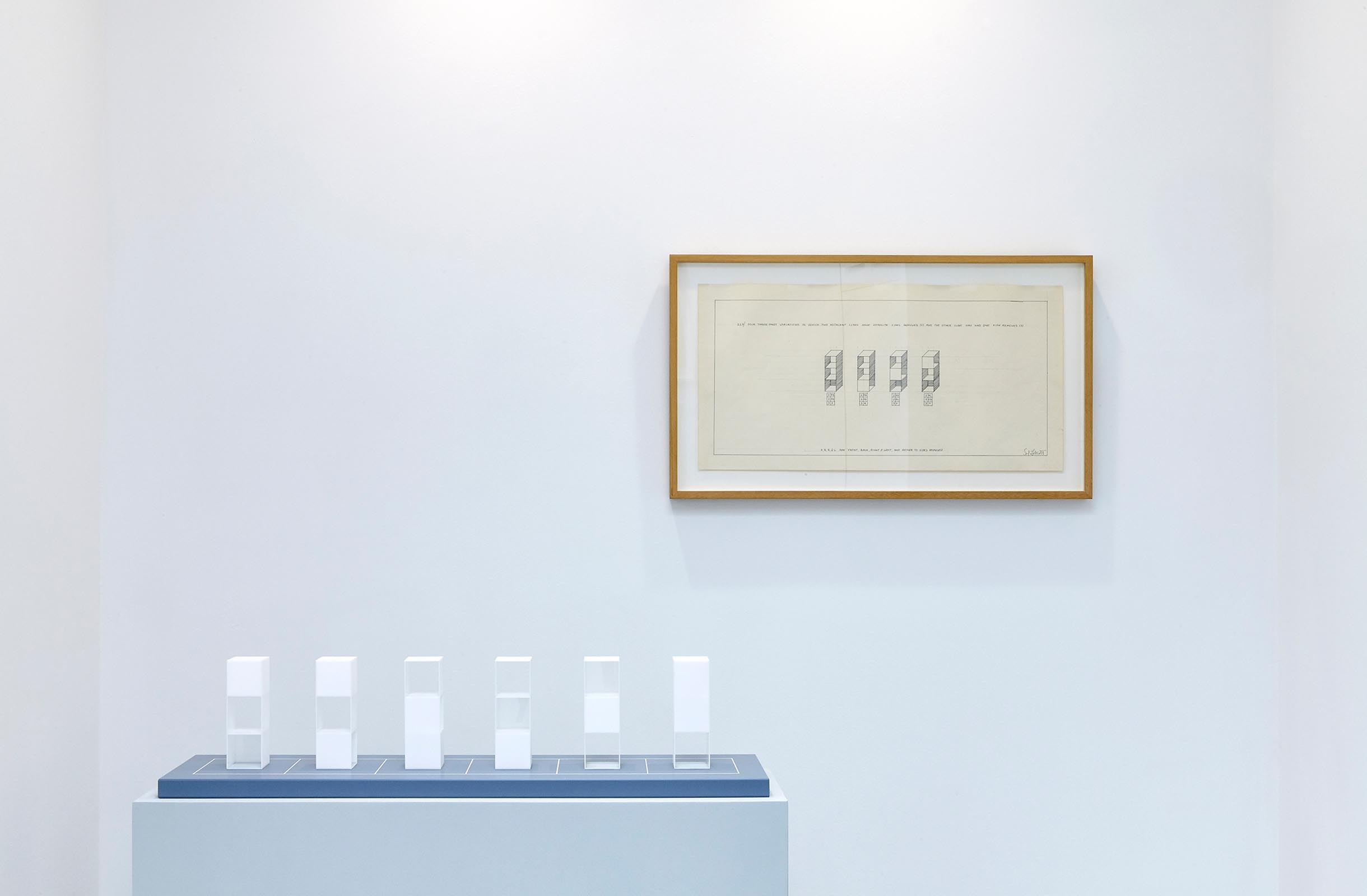 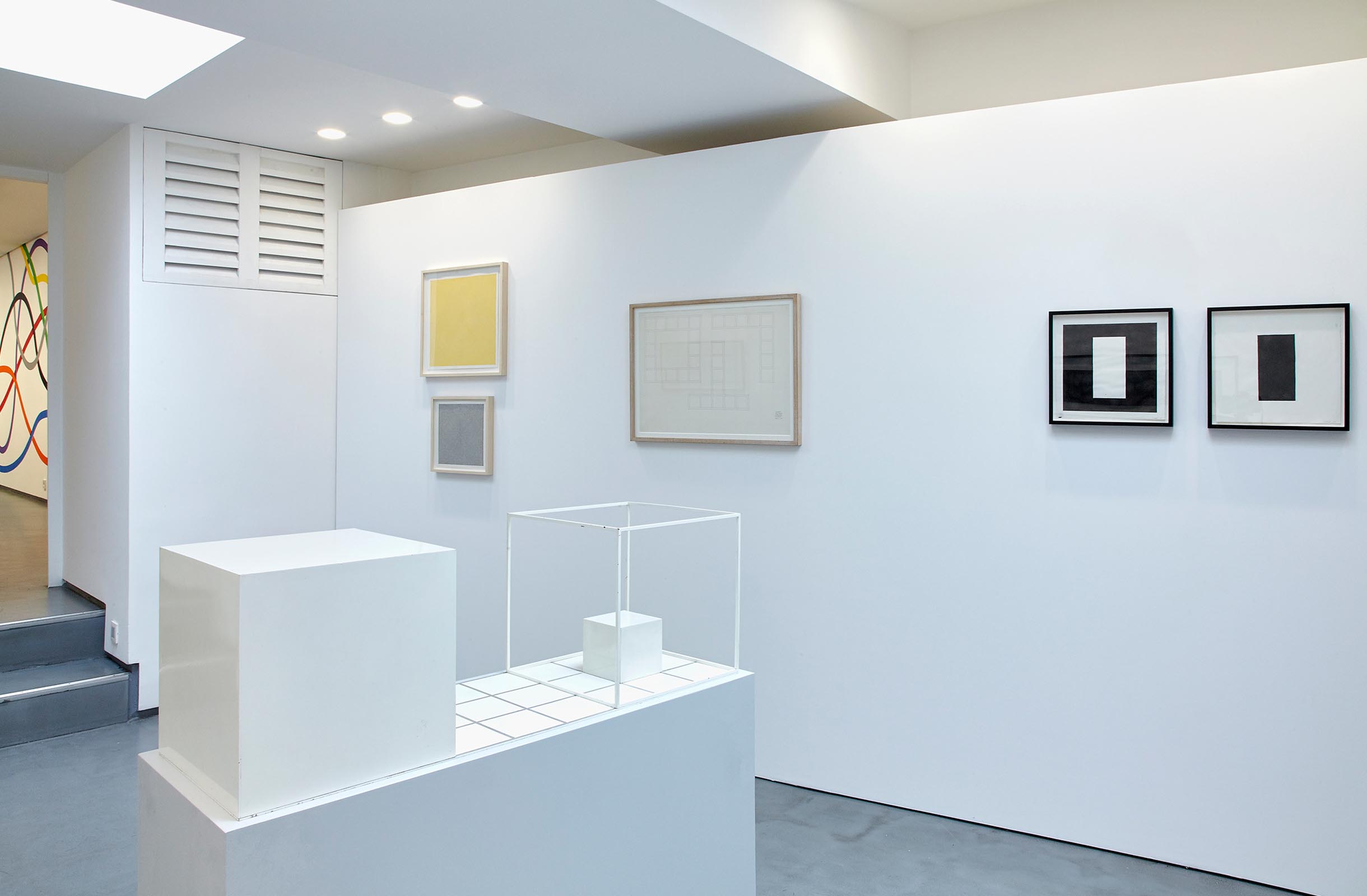 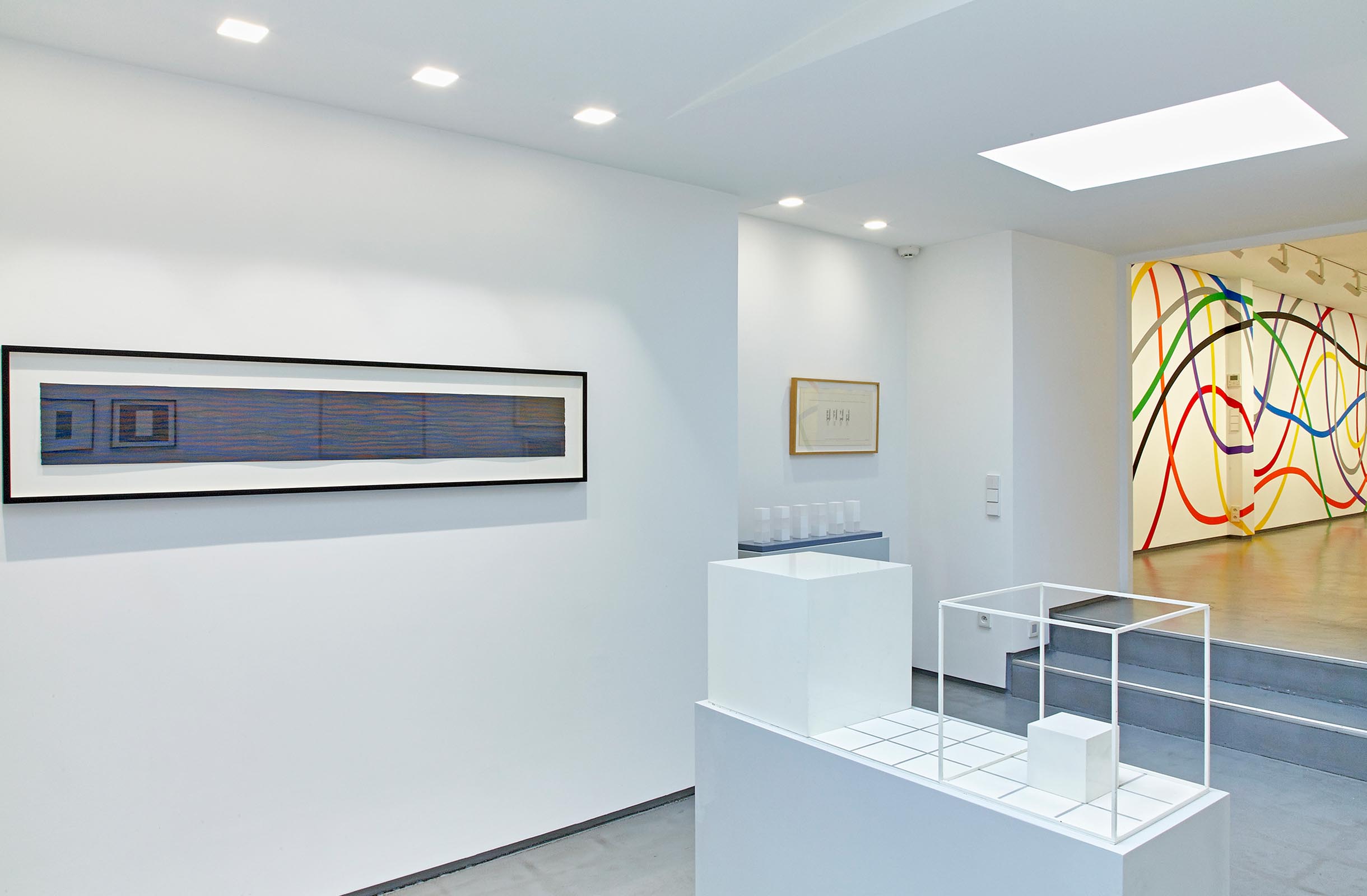 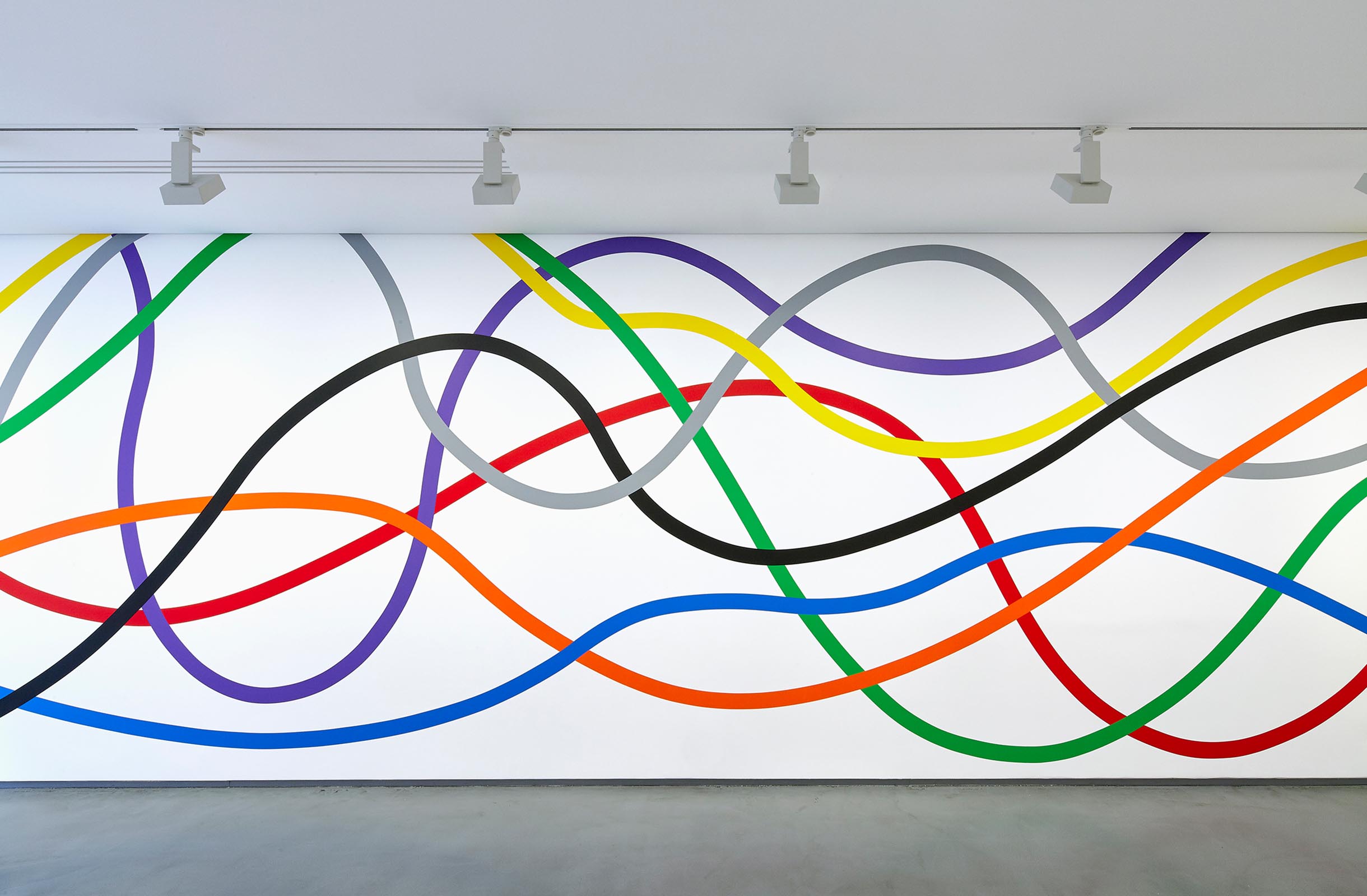