Until the last years of his life, Miró has created unclassifiable, magical works, like the sculptures he made while “upcycling” objects. His sculptures are at once primitive and playful, and his works on paper witness of an intense freedom and an ever-renewed poetry.

Anchored in the beauty of the Catalan land and in the primitive power of objects, Miró’s works unfold their magical dimension alongside movements and theories. The art critic and founder of Cahiers d’Art, Christian Zervos never stopped following and defending the work of this unclassifiable artist, “the most lyrical painter of his time” and “the most important post cubist artist”. Miró is indeed present in Cahiers d’Art from the first year of its existence, 1926, utill the last, 1960. He drew many covers, and his famous stencil “Help Spain!” (Aidez l’Espagne!) was published in the No. 4-5 of the 1937 issue of the Cahiers d’Art revue.

This exhibition accompanies the issue of the new revue 2018, which revisits the works and the relationship between Miró and Cahiers d’Art through an anthology of the most beautiful texts published in the revue. 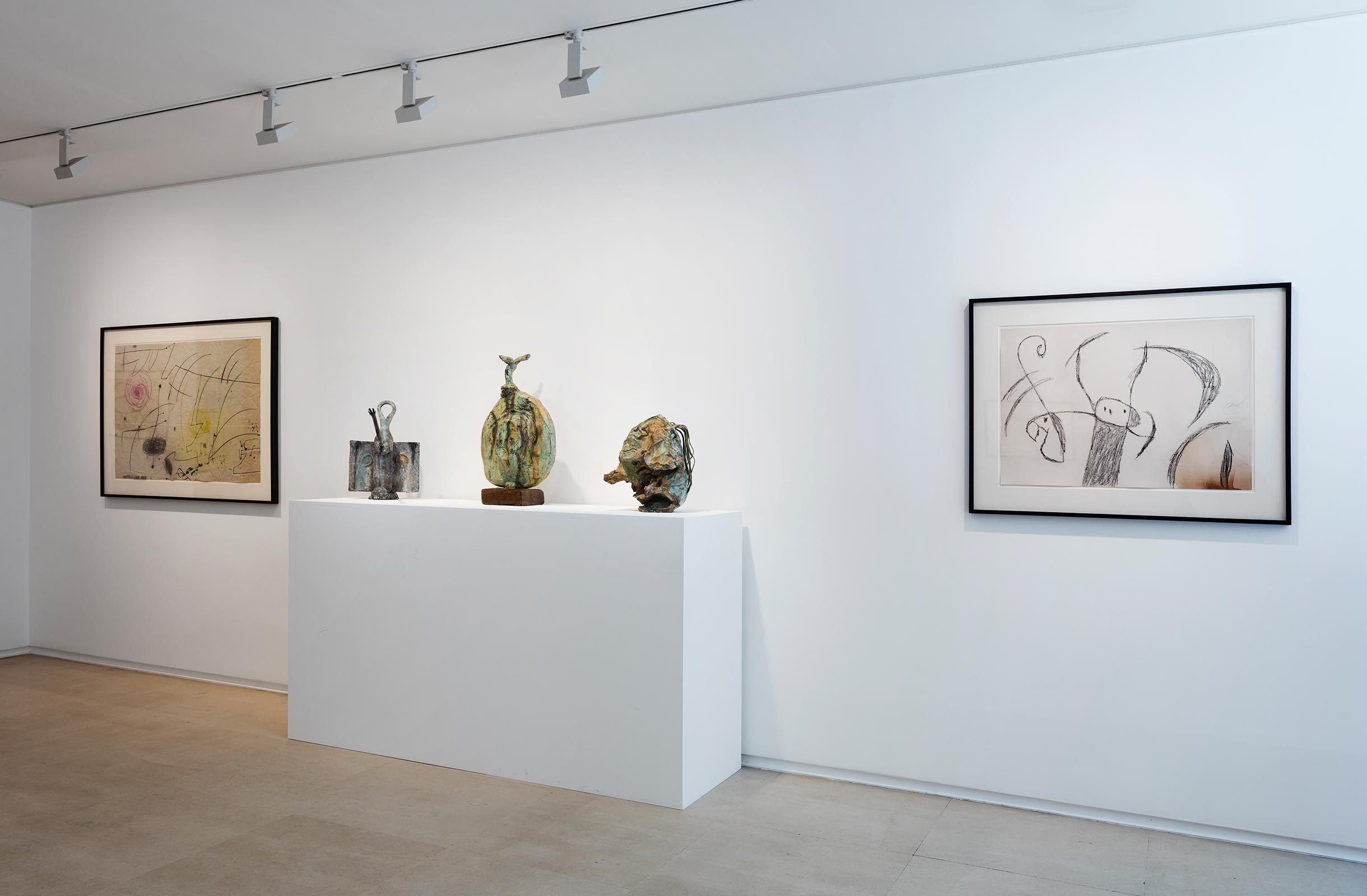 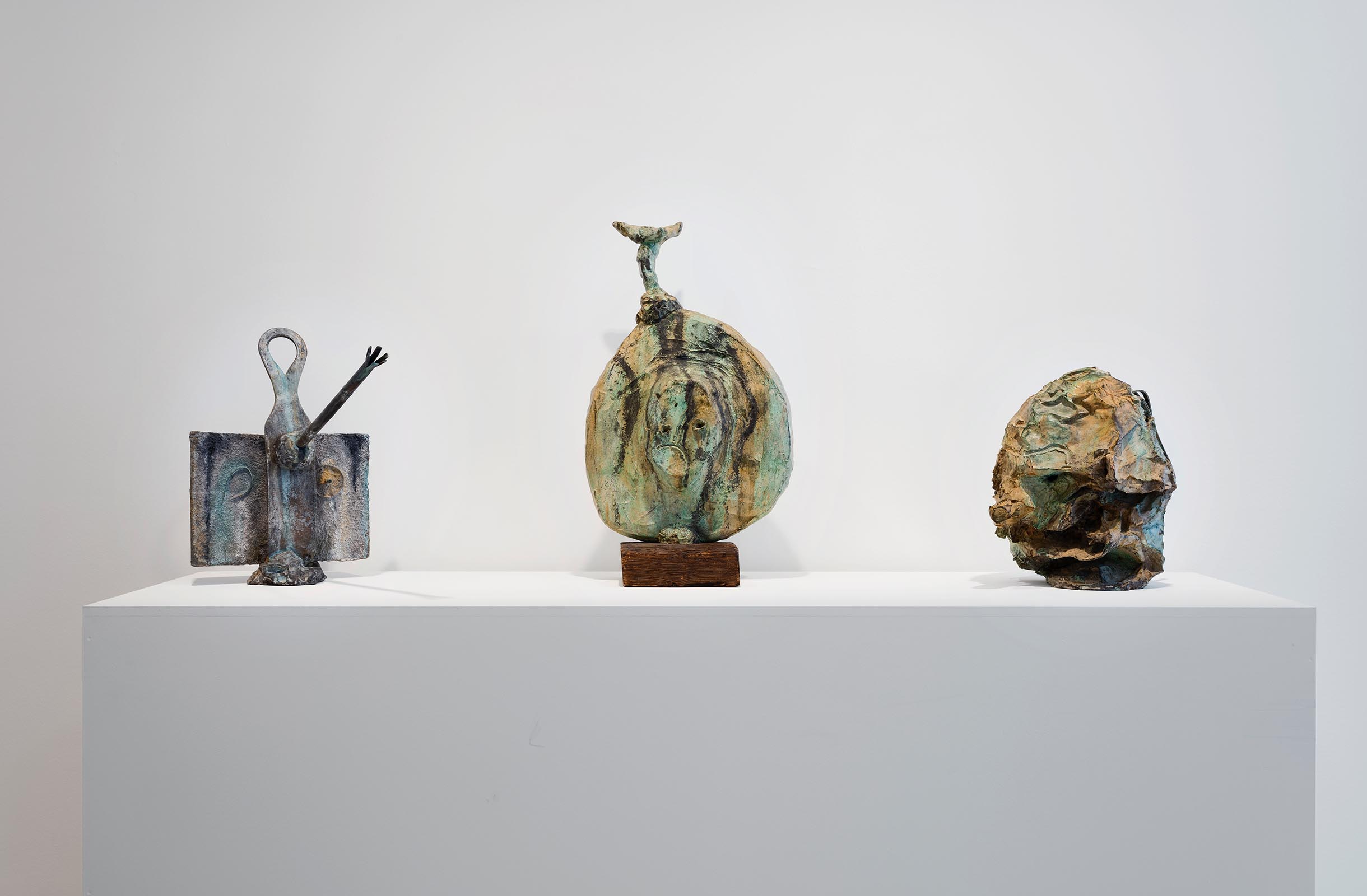 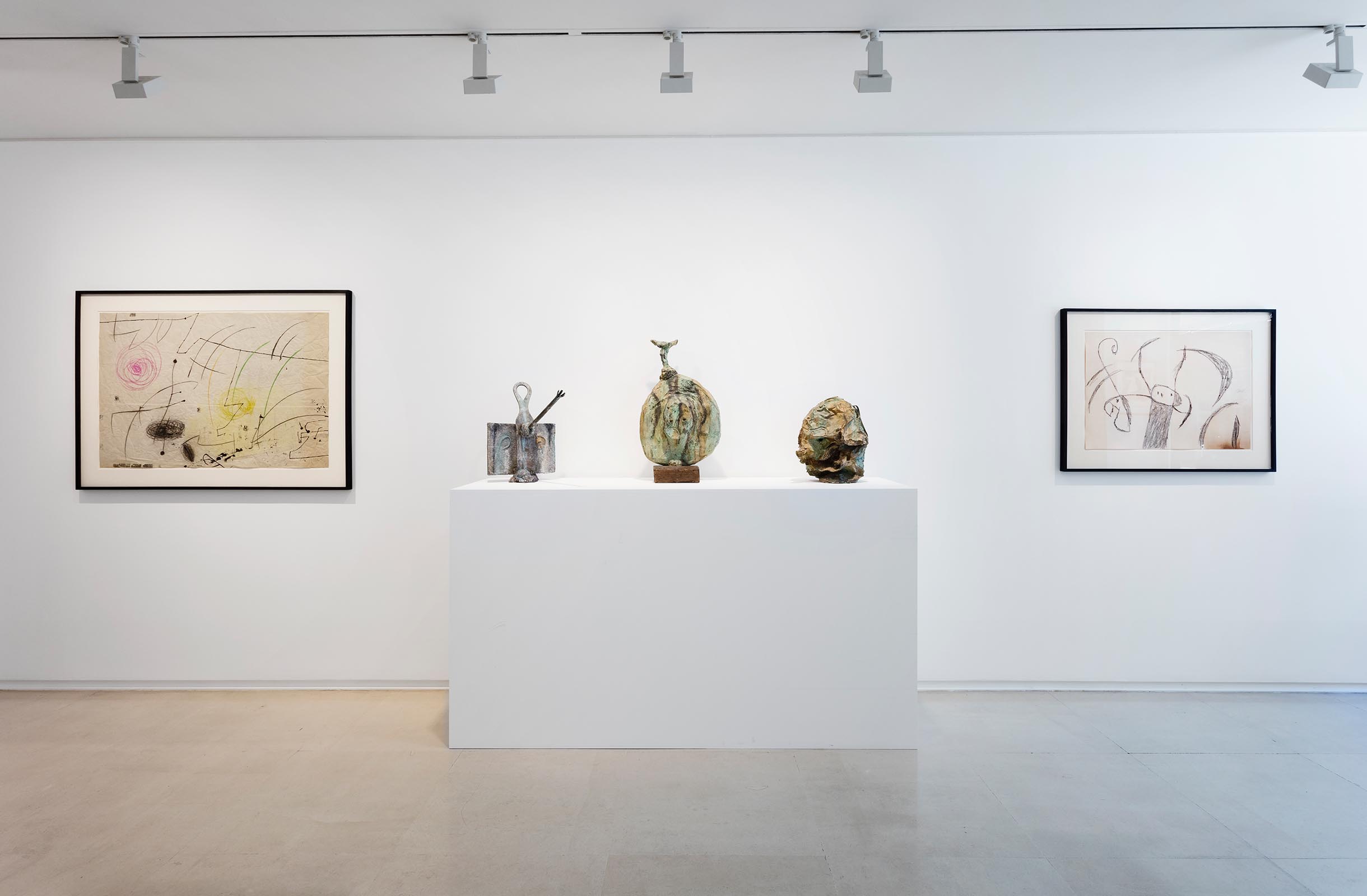 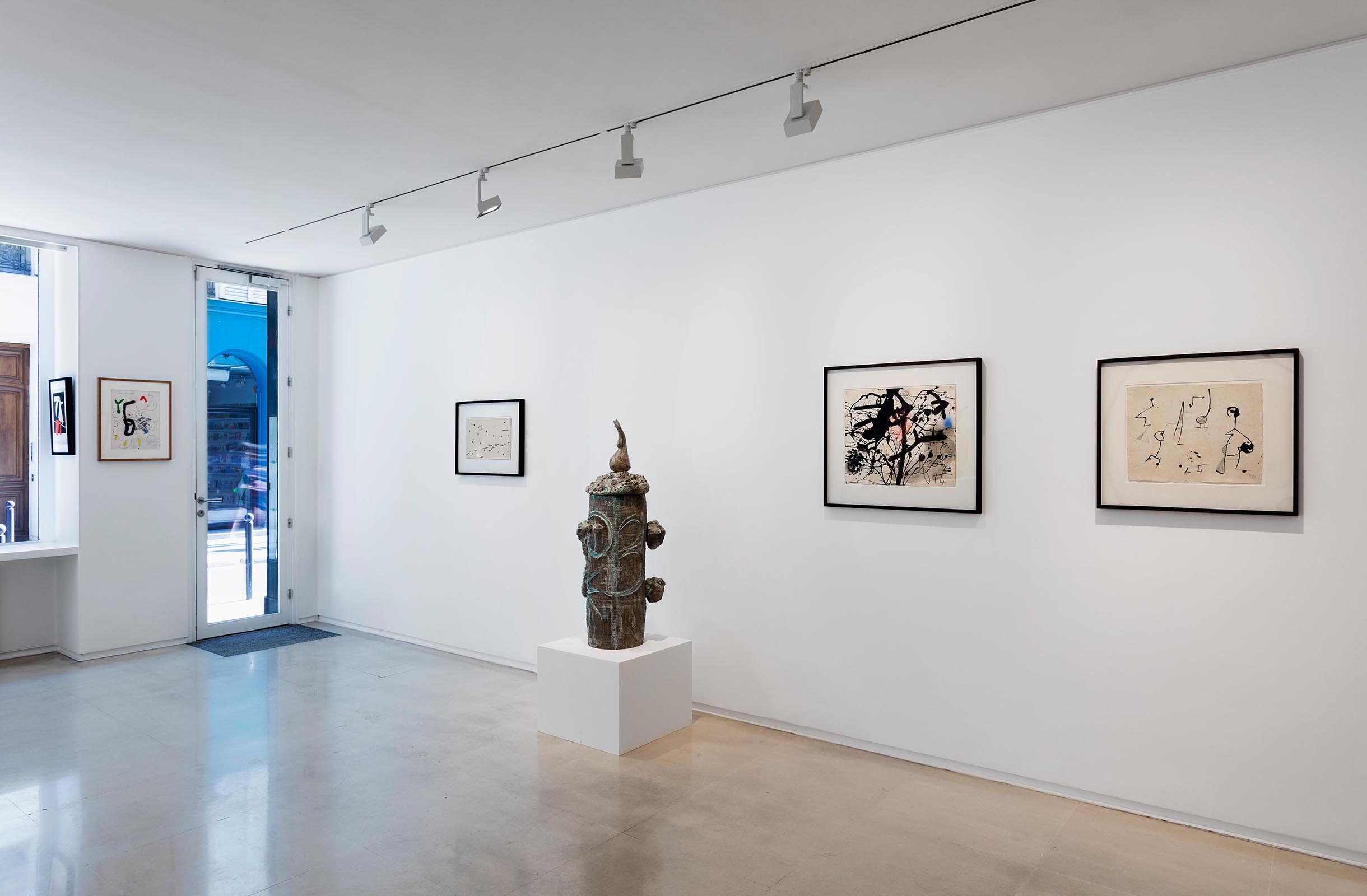 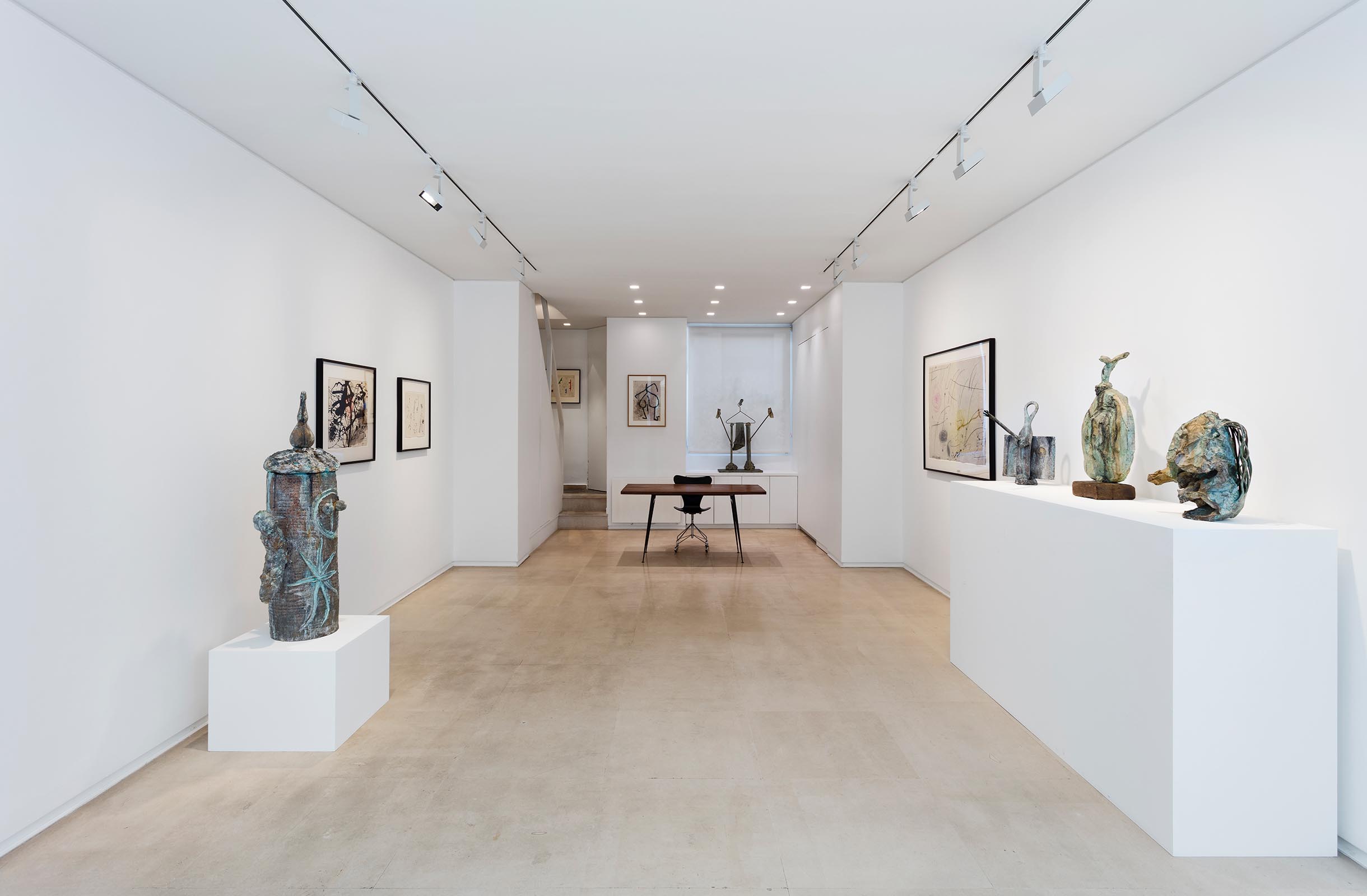 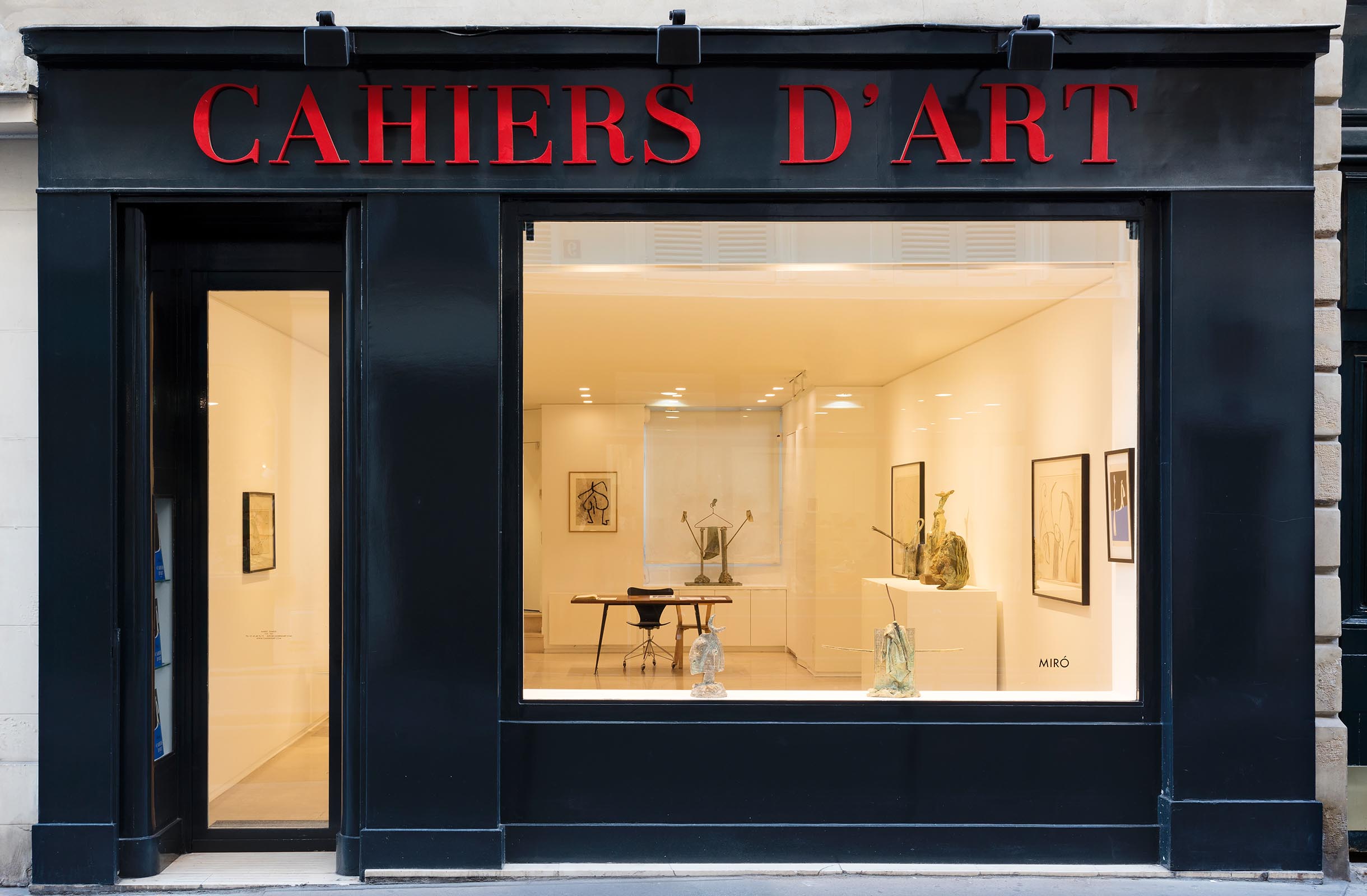 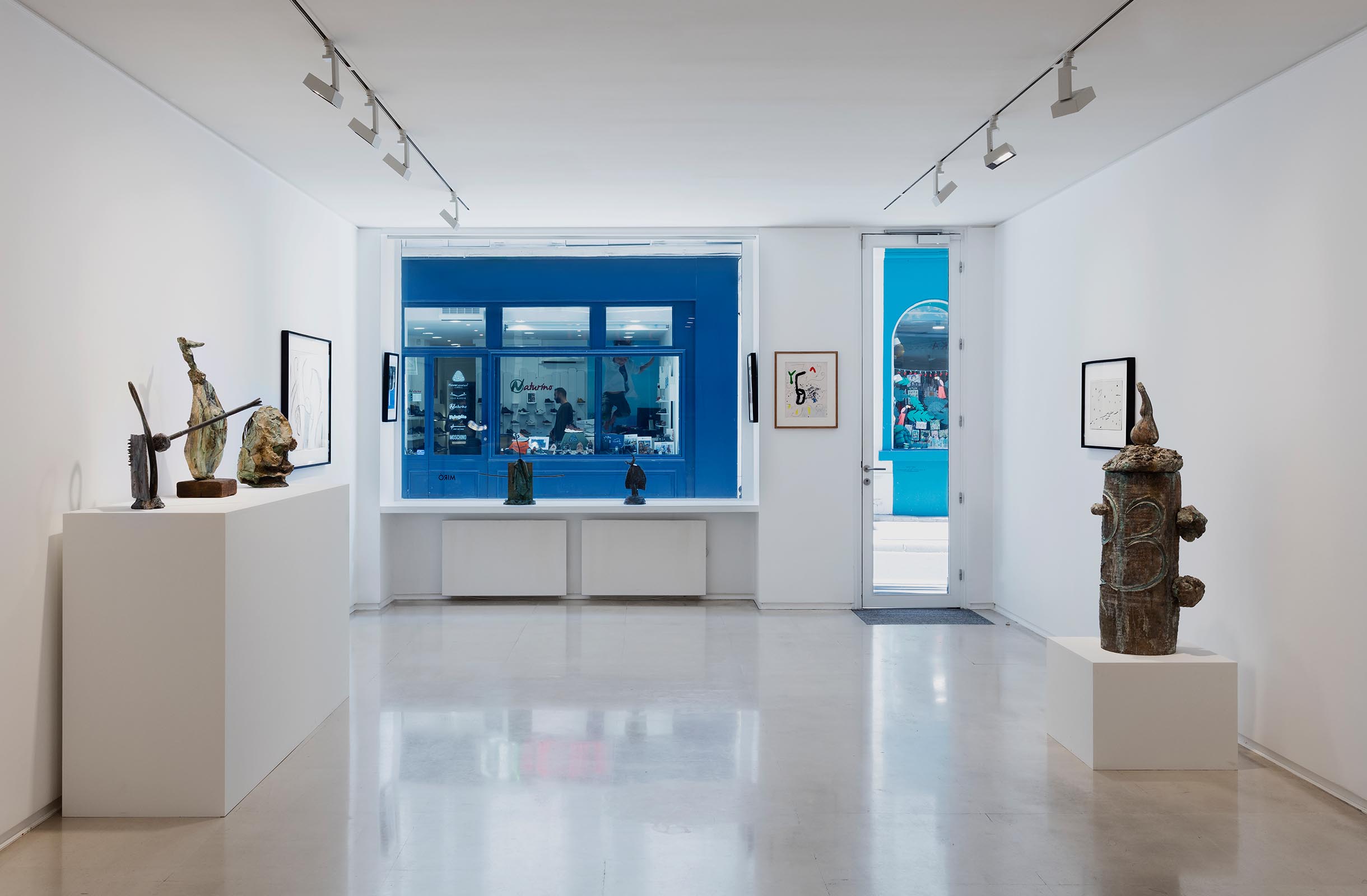 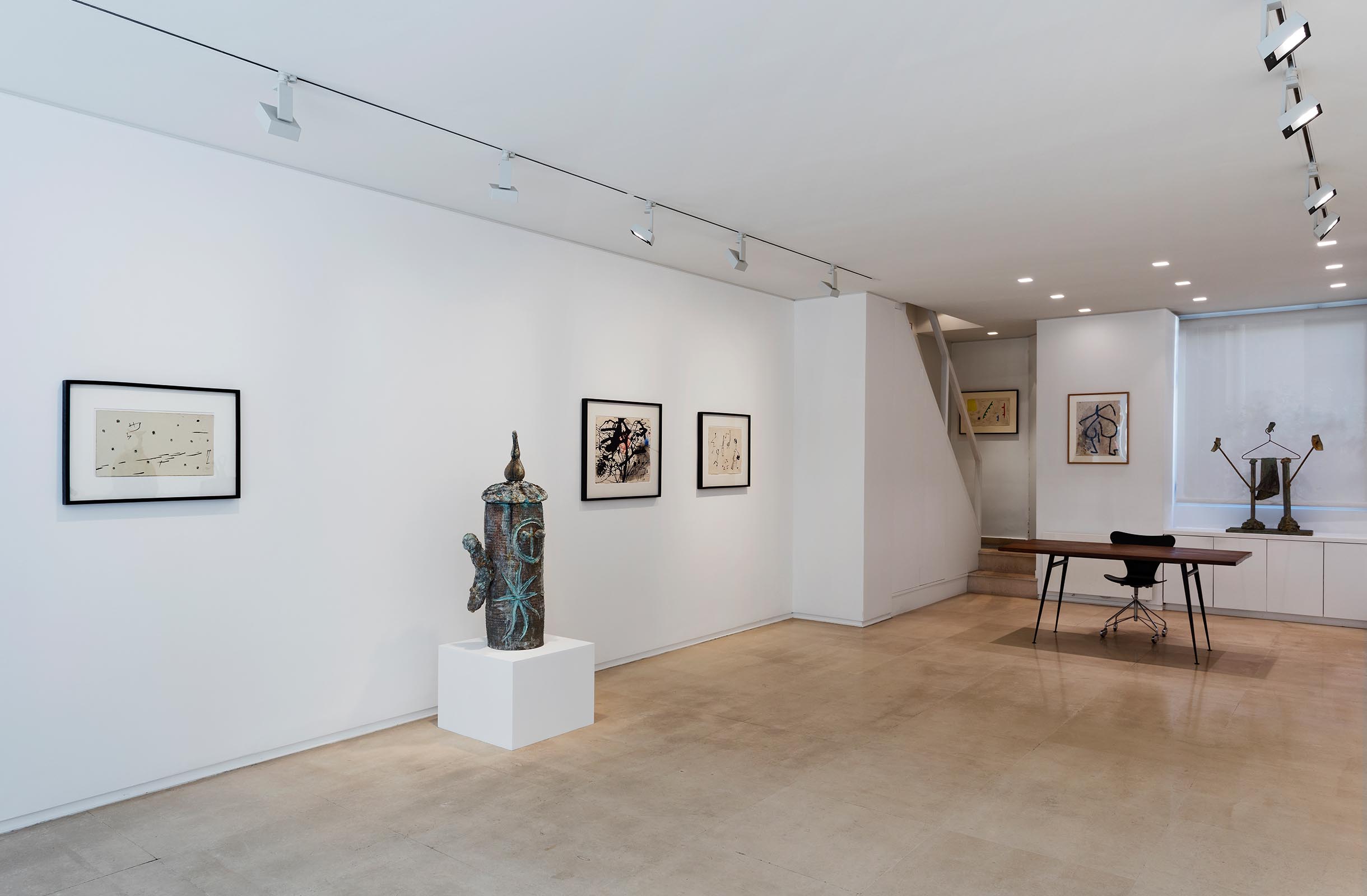 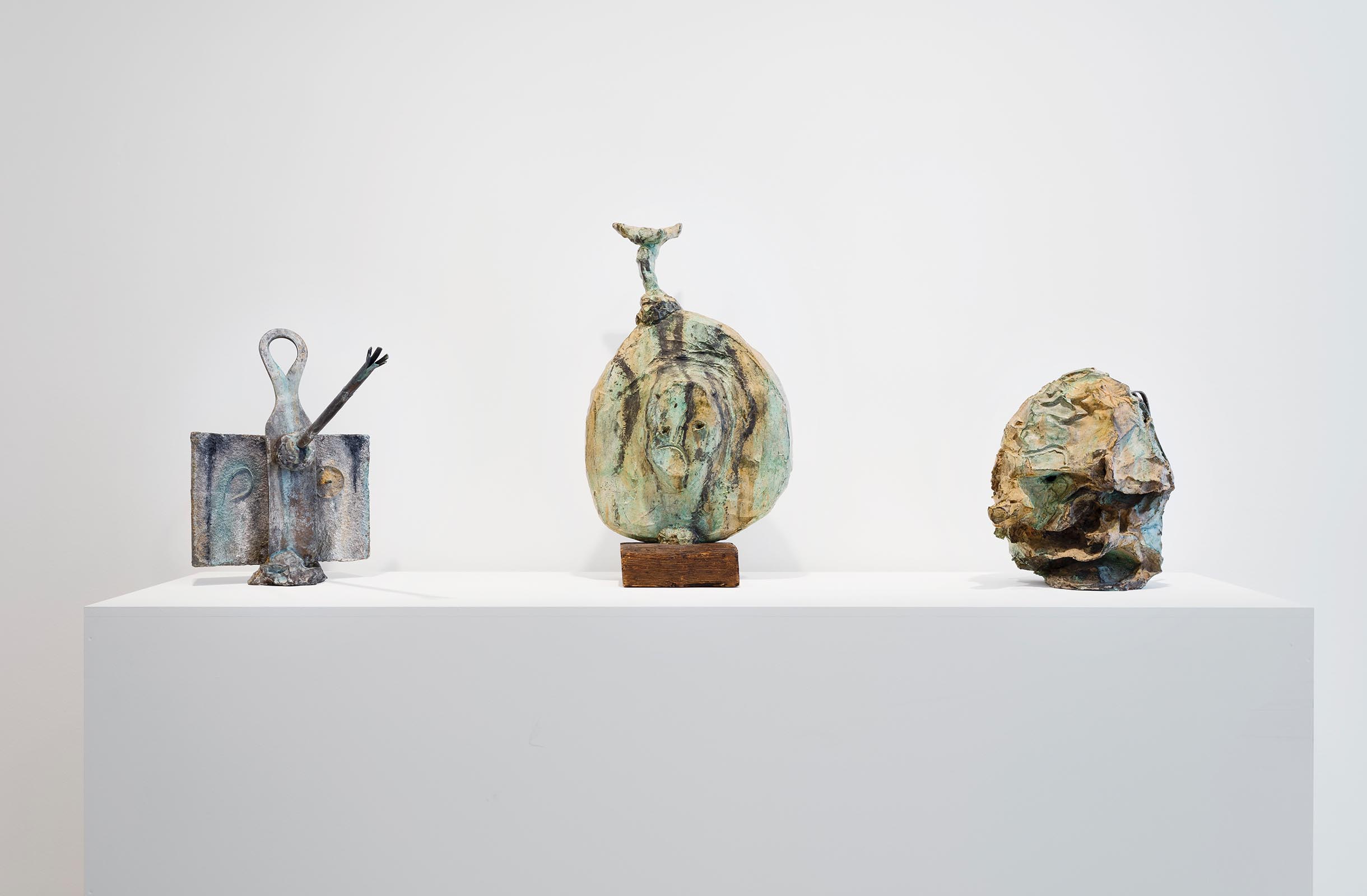