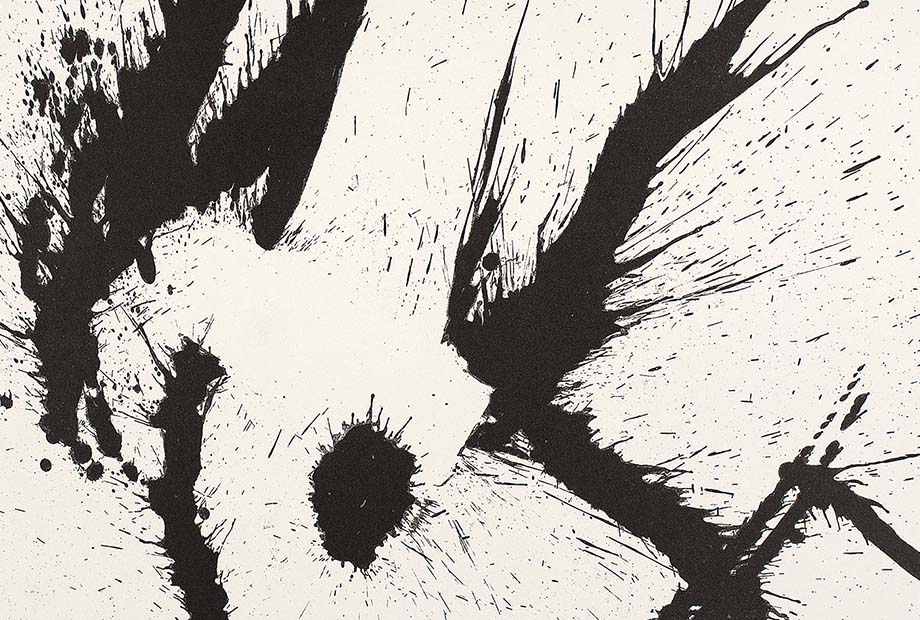 Cahiers d’Art is pleased to present a series of prints from the ‘60s and ‘70s by revered twentieth-century American artist Mark Tobey. This selection of prints comes from a private Swiss collection. The exhibition is presented at 14 rue du Dragon from March 4, 2022.

A vanguard figure and one of the most internationally acclaimed American artists of his time Mark Tobey (1890-1976) created a unique visual language. His practice is characterized by all-over abstraction, dense calligraphic markings, and metaphysical references. The style he achieved proved central to the development of American modernism.

His abstraction is distinct from that of his Abstract Expressionist contemporaries in its being motivated by Tobey’s sustained inquiry into Western and Eastern visual traditions, and in the exploration of mindfulness and spirituality. In 1918, Tobey joined the Baha’i faith, which teaches the essential value of all religions, and emphasizes the concept of universal consciousness.

Through the 1920s and 1930s, Tobey travelled across Europe, the Middle East, North Africa, Mexico, China, and Japan. Inspired by his time in China and Japan in 1934, Tobey began studying Zen painting, calligraphy, literature, poetry, and philosophy.

In 1957, Tobey began his works in Sumi ink — first with paintings, and later prints. These works mark a significant juncture in Tobey’s practice, and of them he would later write: “I was struggling in Japan and China with Sumi ink and the brush, trying to understand the calligraphy of the Far East, I became aware that I would never be anything other than the Westerner that I am. But what did develop there was what I call the calligraphic impulse to carry my work on into some new dimensions…I found that I could paint the frenetic rhythms of the modern city, the interweaving lights and the streams of people who are entangled in the mesh of this net… I could say I painted the Sumis to experience a heightened sense of living.” The exhibition features two prints from 1970 — Untitled (Sumi) lithographs on paper.

In 1960, Tobey emigrated to Switzerland, settling in Basel where he lived a quiet life of painting, music, and friends. He experimented continuously with the scale of his works, and with new techniques including engraving, lithography, and gold leaf, until his death in 1976.

Mark Tobey’s works are usually rendered in tempera or watercolor rather than oil. They are rarely large, and many are smaller than this page. One has to look long enough to enter with eye and mind a unique world of form, space, and meaning.

Tobey was born in 1890 in Wisconsin, USA. In his lifetime, he exhibited at Documenta II, and at La Biennale di Venezia in 1948, 1956, and 1964, and was presented with the International Grand Prize for Painting at the 1958 Biennale. Tobey was the recipient of the Guggenheim International Award, a Member of National Institute of Arts and Letters, and a Commandeur de l’Ordre des Arts et des Lettres.

In his lifetime, major exhibitions on Tobey’s work were presented at the Whitney Museum of American Art, New York in 1951; the Musée des arts décoratifs, Paris in 1961; the Museum of Modern Art, New York in 1962; the Stedelijk Museum, Amsterdam in 1966; and the National Collection of Fine Arts, Washington D.C. in 1974.

His work is held in the collections of the Metropolitan Museum of Art, New York; the Tate, London; the Museum of Modern Art, New York; the Art Institute of Chicago; and the Musée des Beaux-Arts de Montréal, among others. In 2017, Mark Tobey: Threading Light was presented at the Peggy Guggenheim Collection, Venice and the Addison Gallery of American Art in Andover, MA. 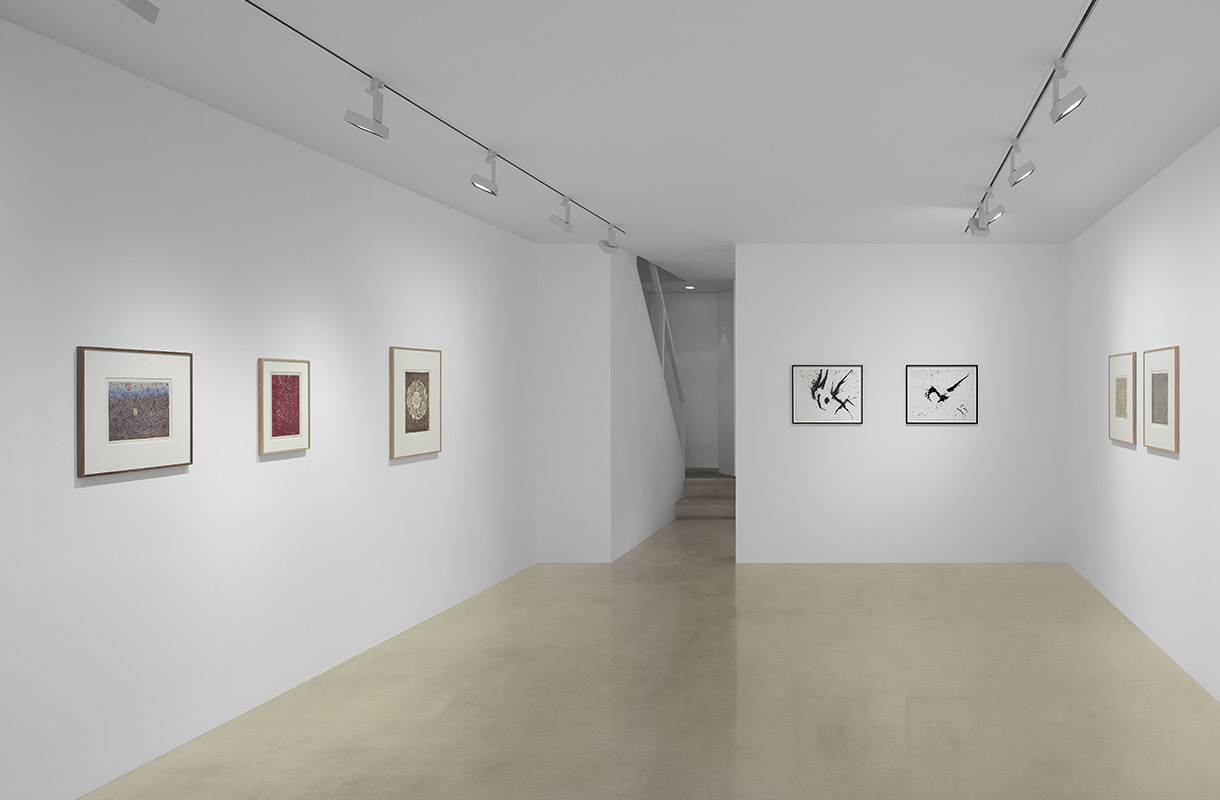 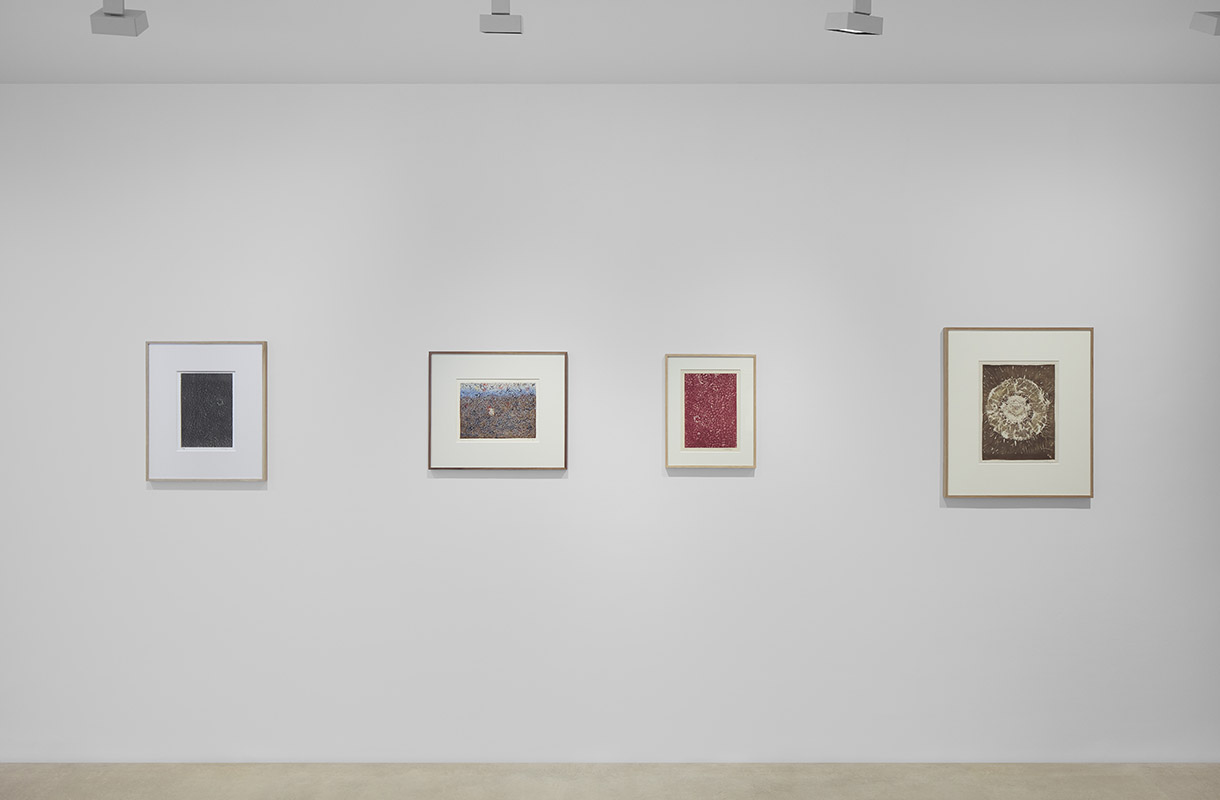 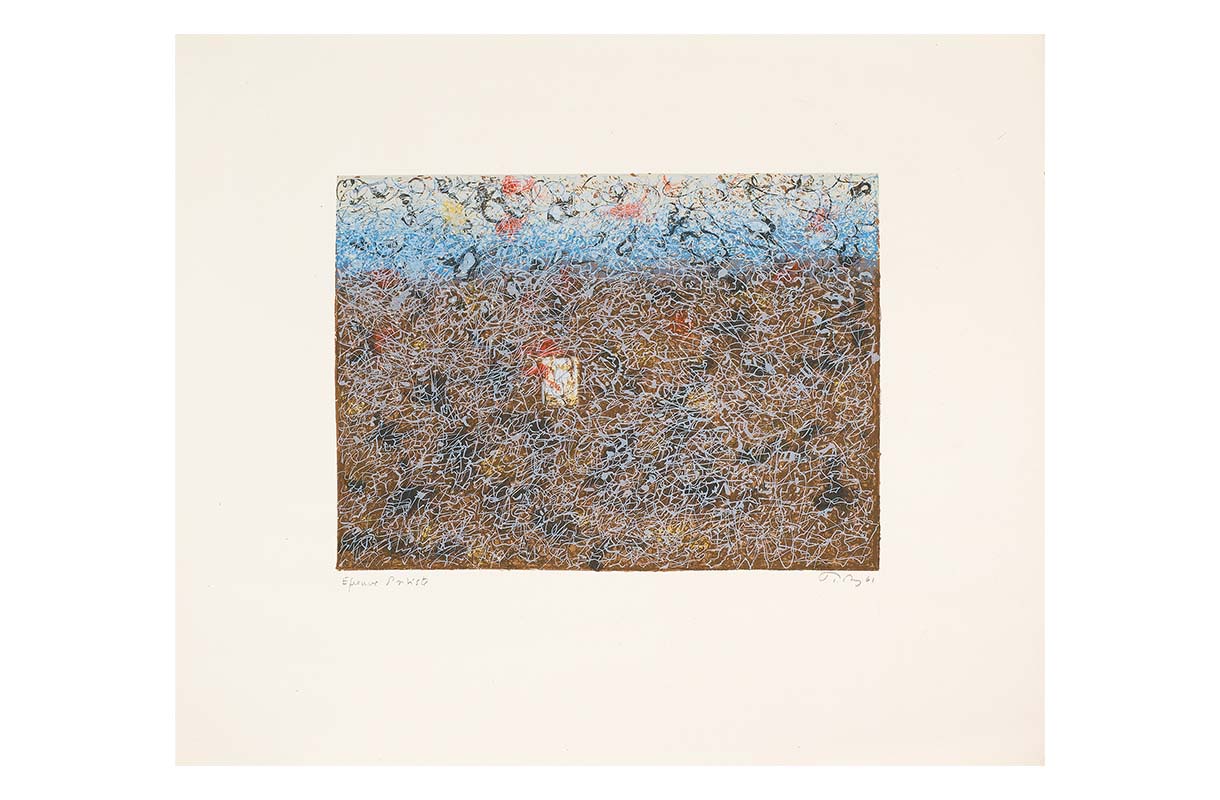 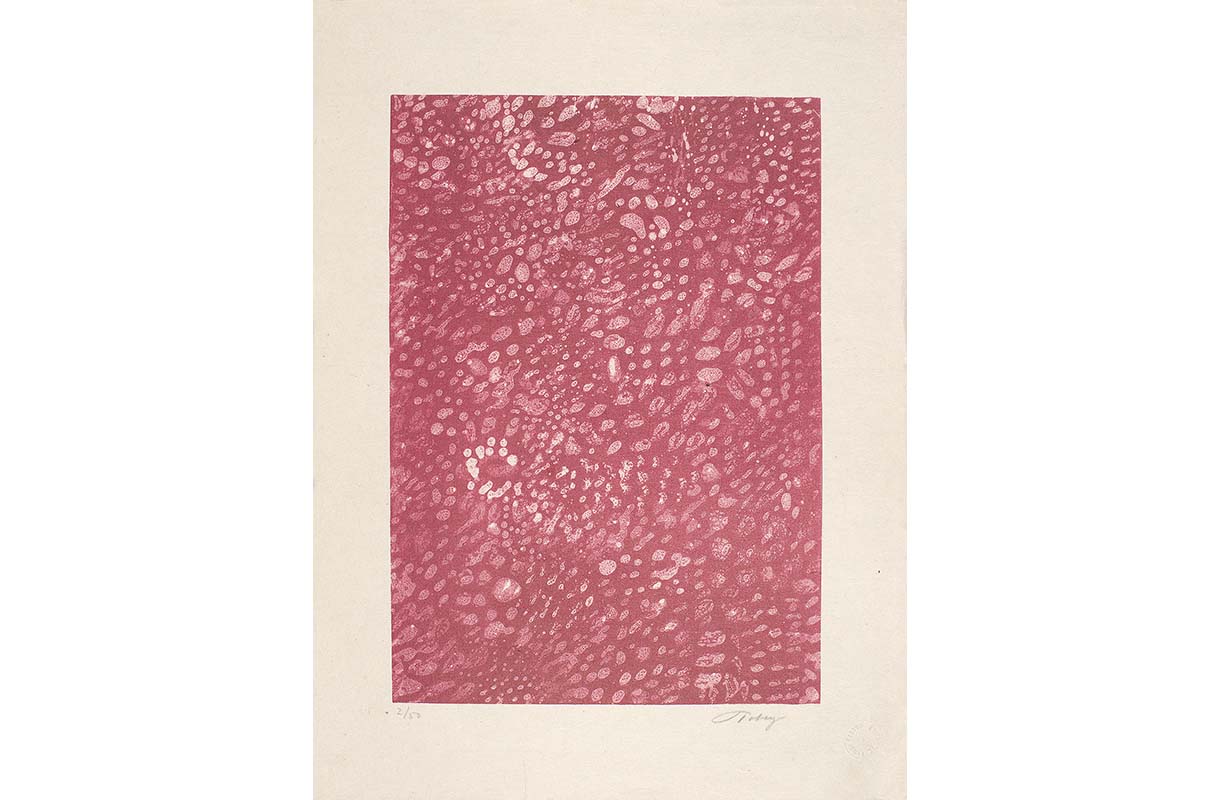 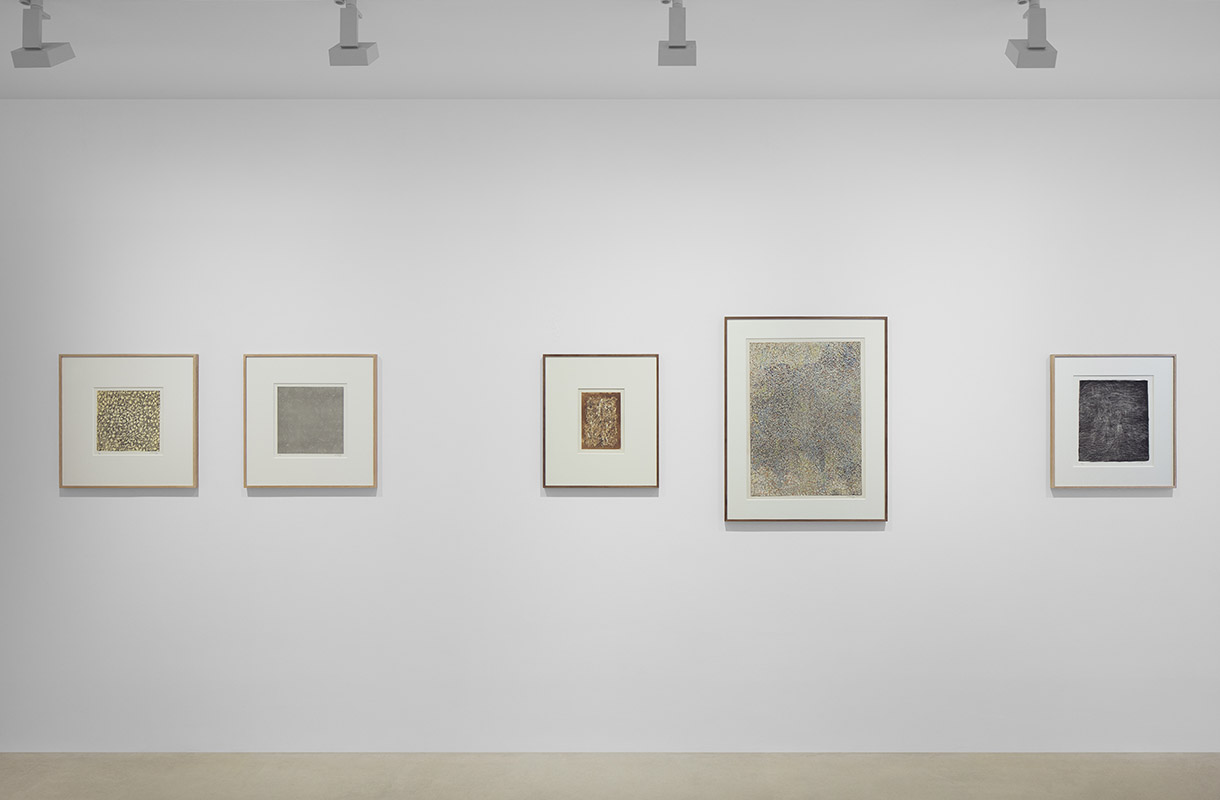 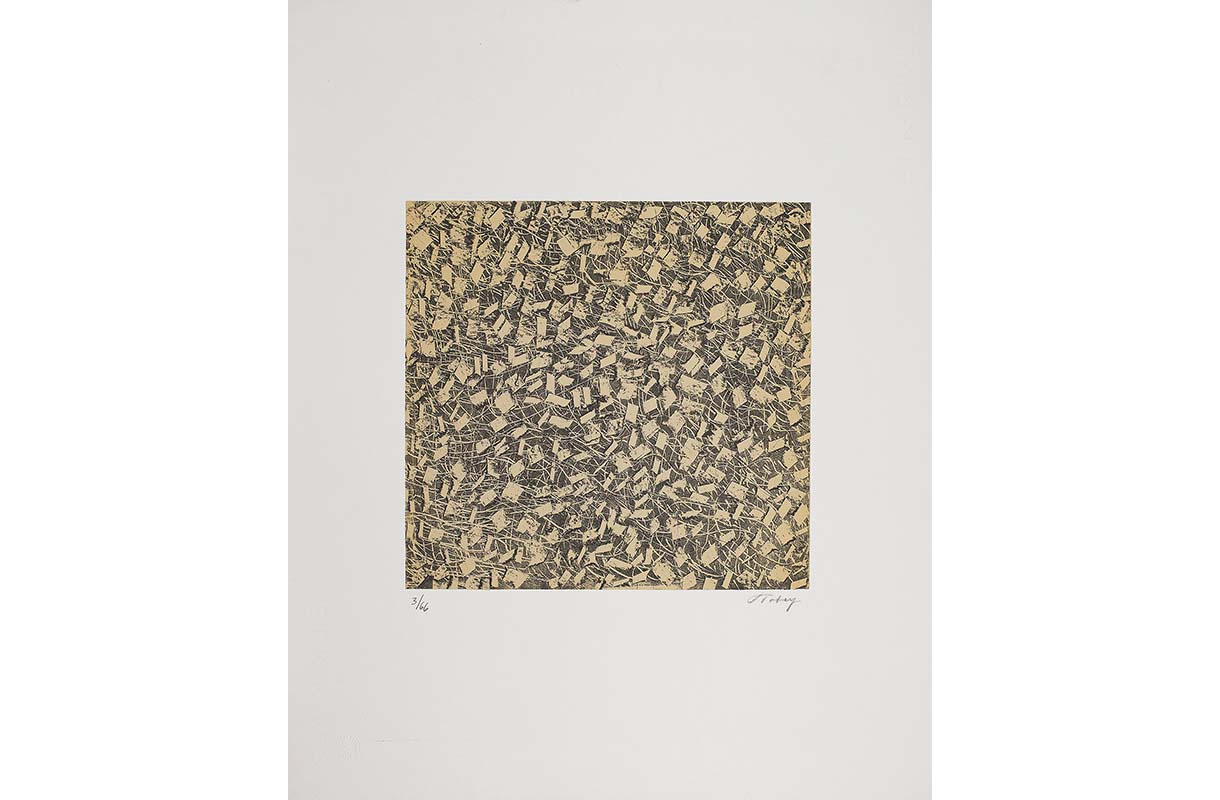 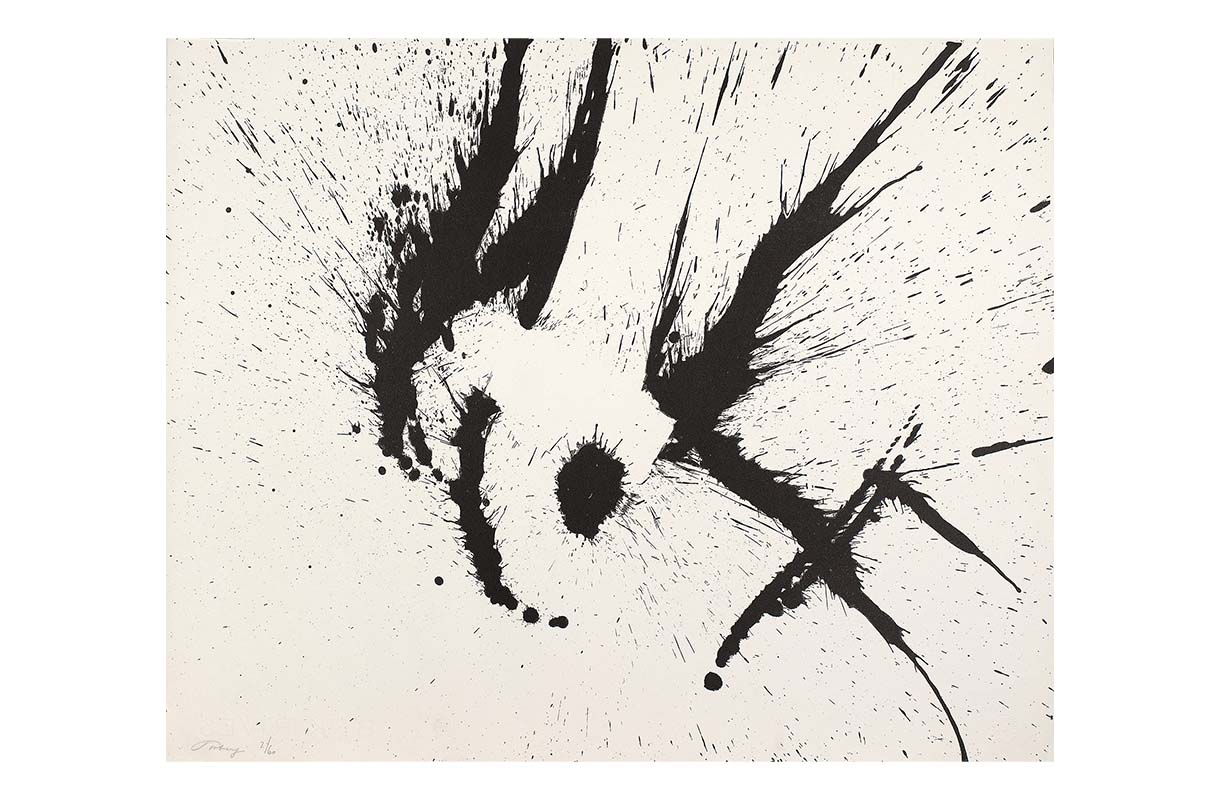 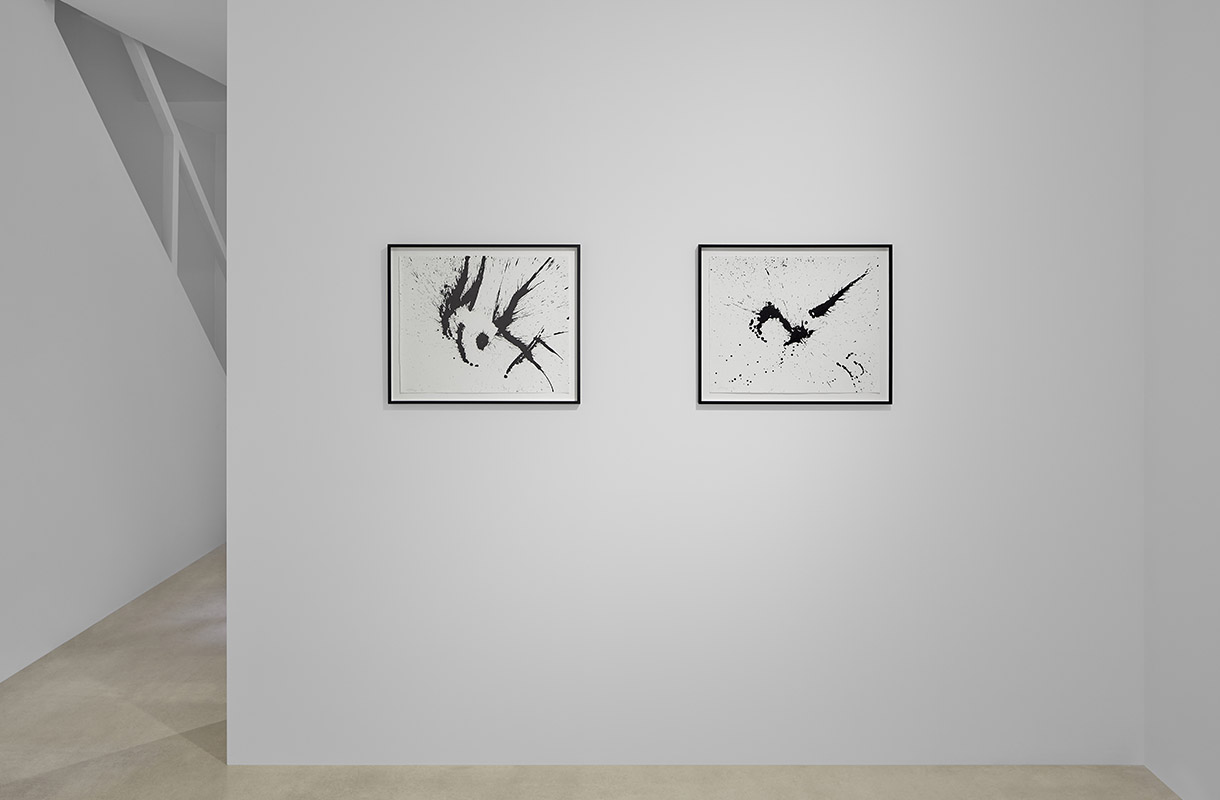 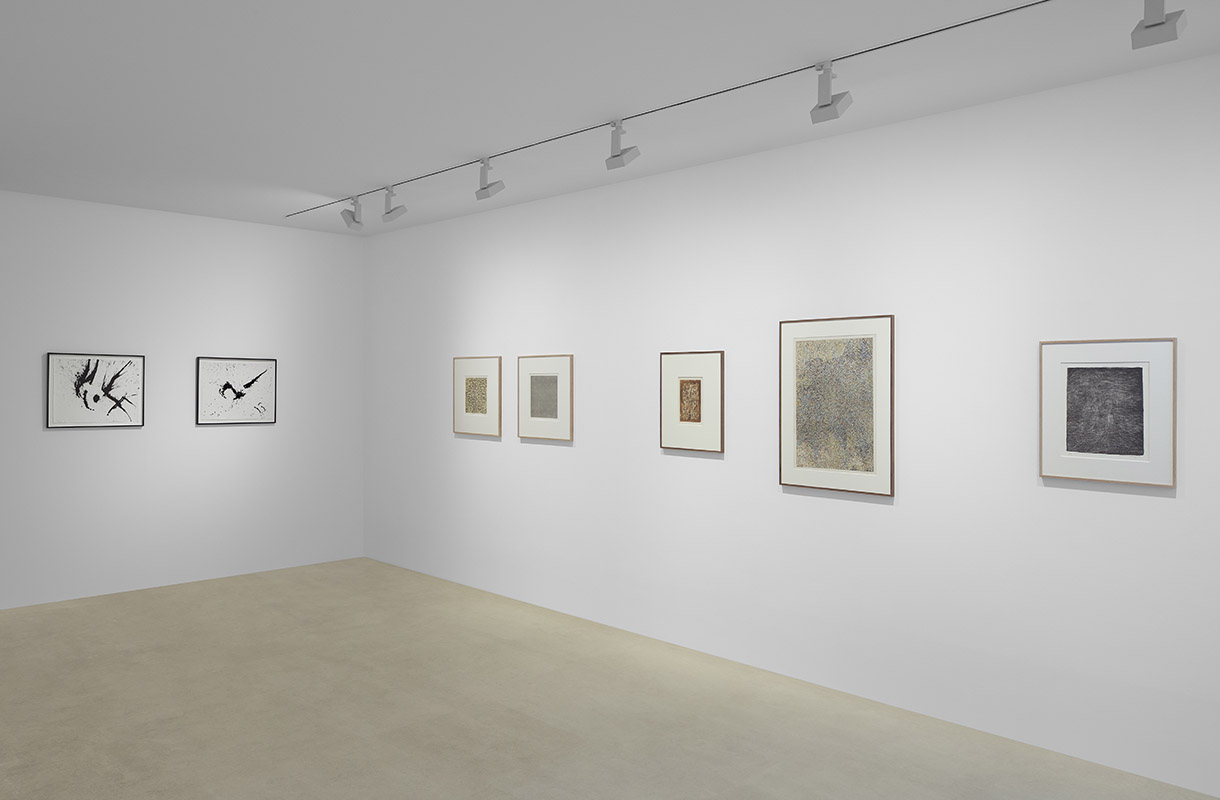