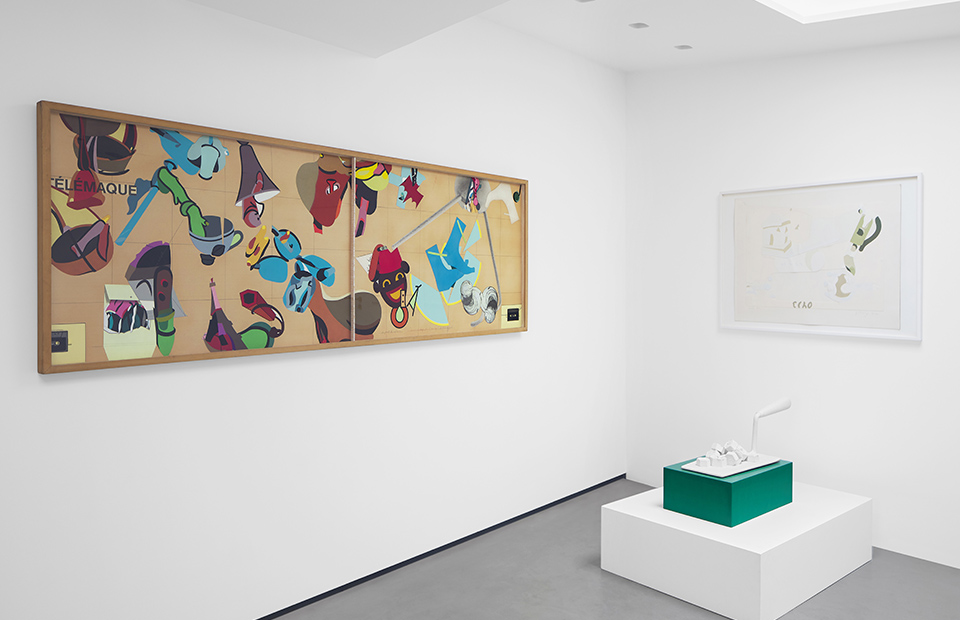 Cahiers d’Art is pleased to present a series of prints from the 1970s by twentieth-century Haitian-French artist Hervé Télémaque. Opening March 4th 2022, the exhibition will be presented at 15 rue du Dragon.

The works on display at Cahiers d’Art demonstrate Télémaque’s exploration of abstract forms, building fictional and surreal landscapes. The prints are tethered to reality by the artist’s skilful inclusion of everyday images and objects — coffee cups, matchboxes, and kitchen appliances, among others. In doing so, he connects the thoughts and feelings evoked by the abstract to our everyday lives, and asks audiences to contemplate the ways in which the abstract and the everyday intertwine.

Télémaque’s practice explores the psychology of popular culture, African diaspora, and social and political experience. Born in Port-au-Prince in 1937, Télémaque fled to New York at age 20, entering New York at the height of Abstract Expressionism, and witnessing the rise of Pop Art. He enrolled at the Art Student’s League to study under painter Julian Edwin Lewi. By 1961, unnerved by the atmosphere of segregation in the America, Télémaque moved to Paris. From across the Atlantic, Télémaque was able to reflect on the artistic scene in America, and to better explore European Surrealism. Télémaque was inspired by Surrealism’s use of the fictitious, the subconscious, and the dream-state to reconsider reality from differing perspectives, and to tackle universal and emotional subjects in an abstracted and often comical way.

In 1964, Télémaque co-founded the Narrative Figuration movement alongside critic Gérald Gassiot-Talabot and artist Bernard Rancillac. Like Pop Art, Narrative Figuration employs vibrant colours and motifs from popular culture. Differing from Pop Art — which the artist felt failed to address both historic and present social and political issues — Télémaque’s Narrative Figuration acutely processes, comments, and criticises issues on an individual and global scale. “ I employed signs and consumer objects, but I did so while attempting to introduce therein something fictional, a directed… critical narrative.”

This is further reflected in Télémaque’s printing process, which is similar to that used for the printing of comics and newspapers – vehicles of conveying the serious and the comic to the masses on a daily basis. 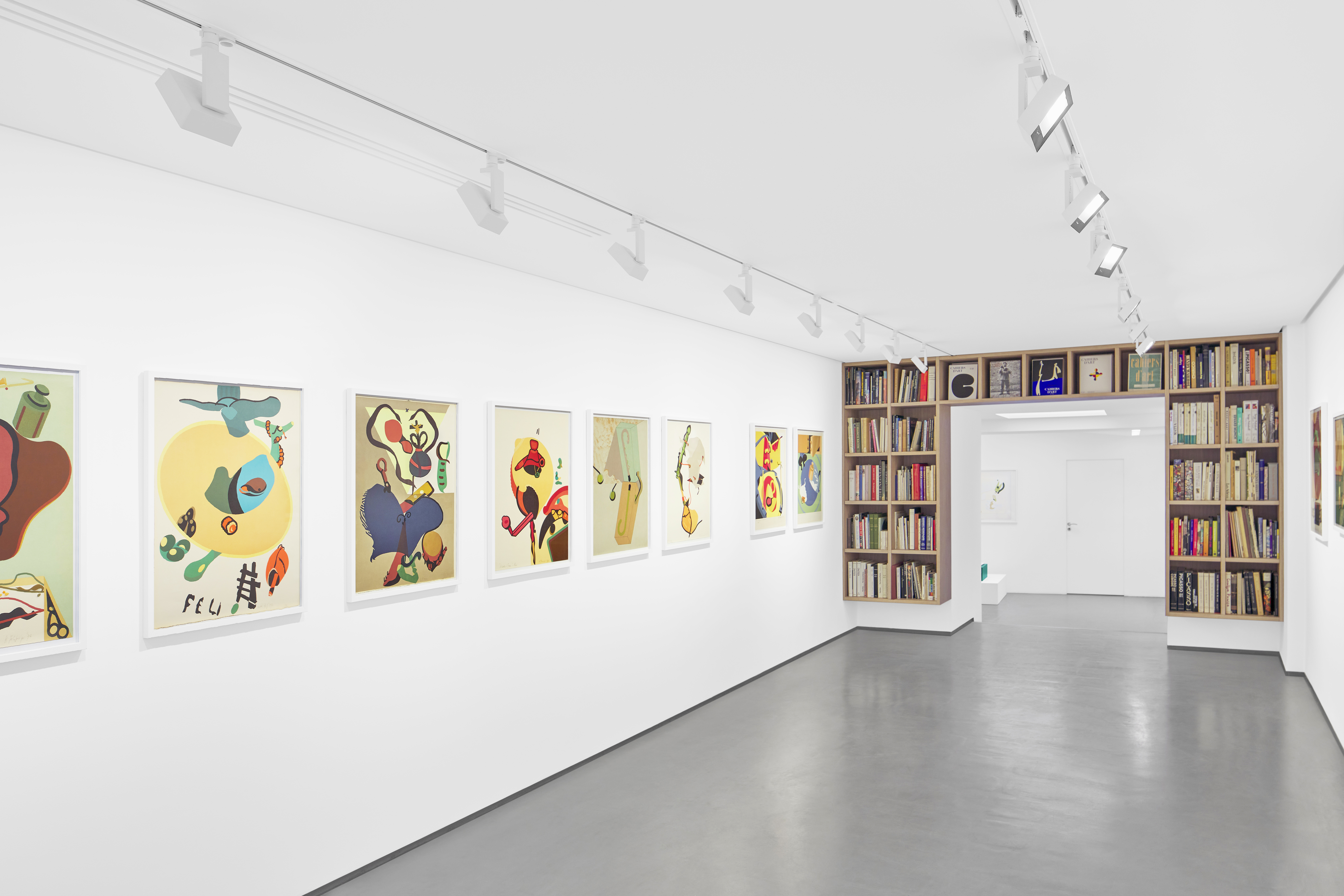 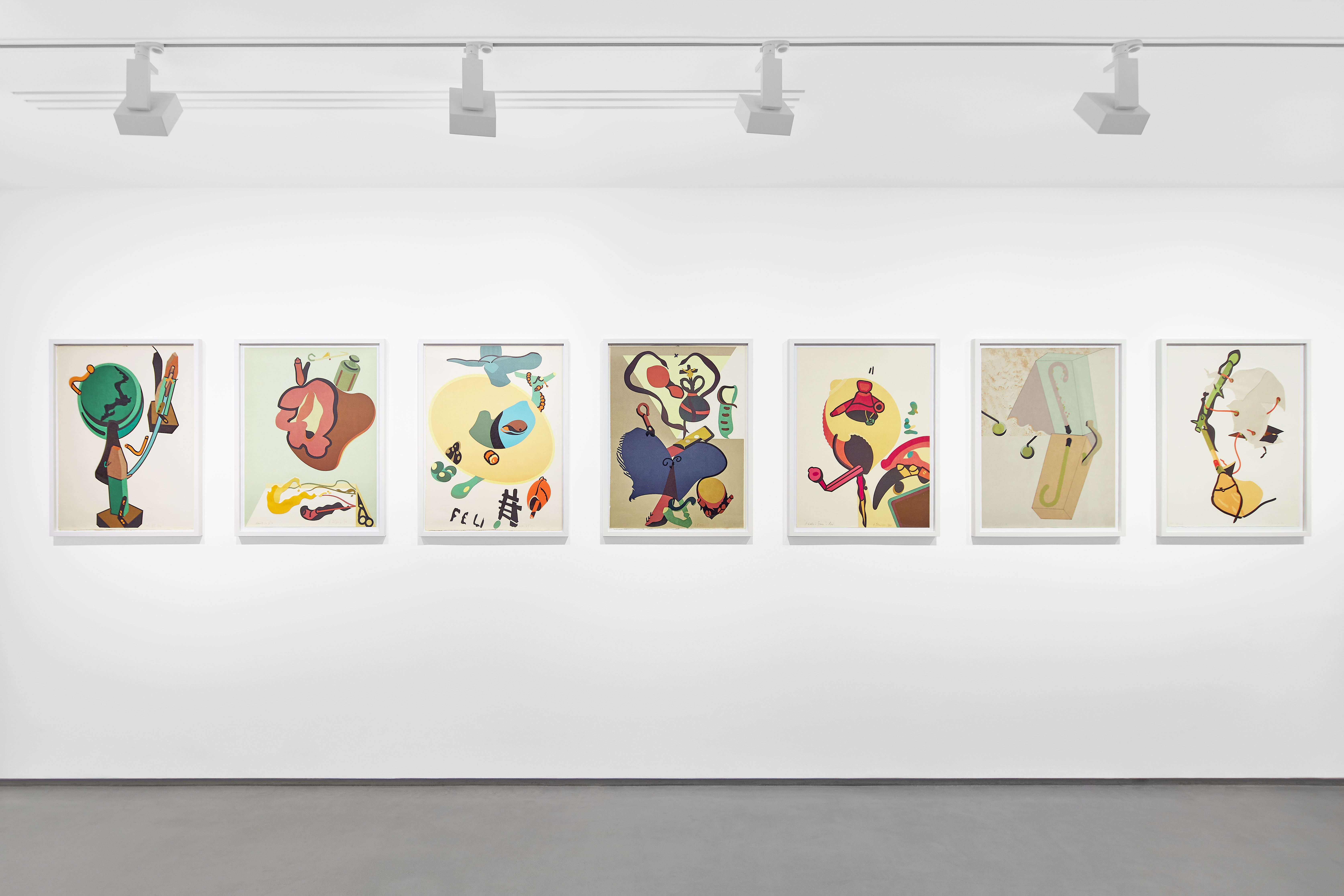 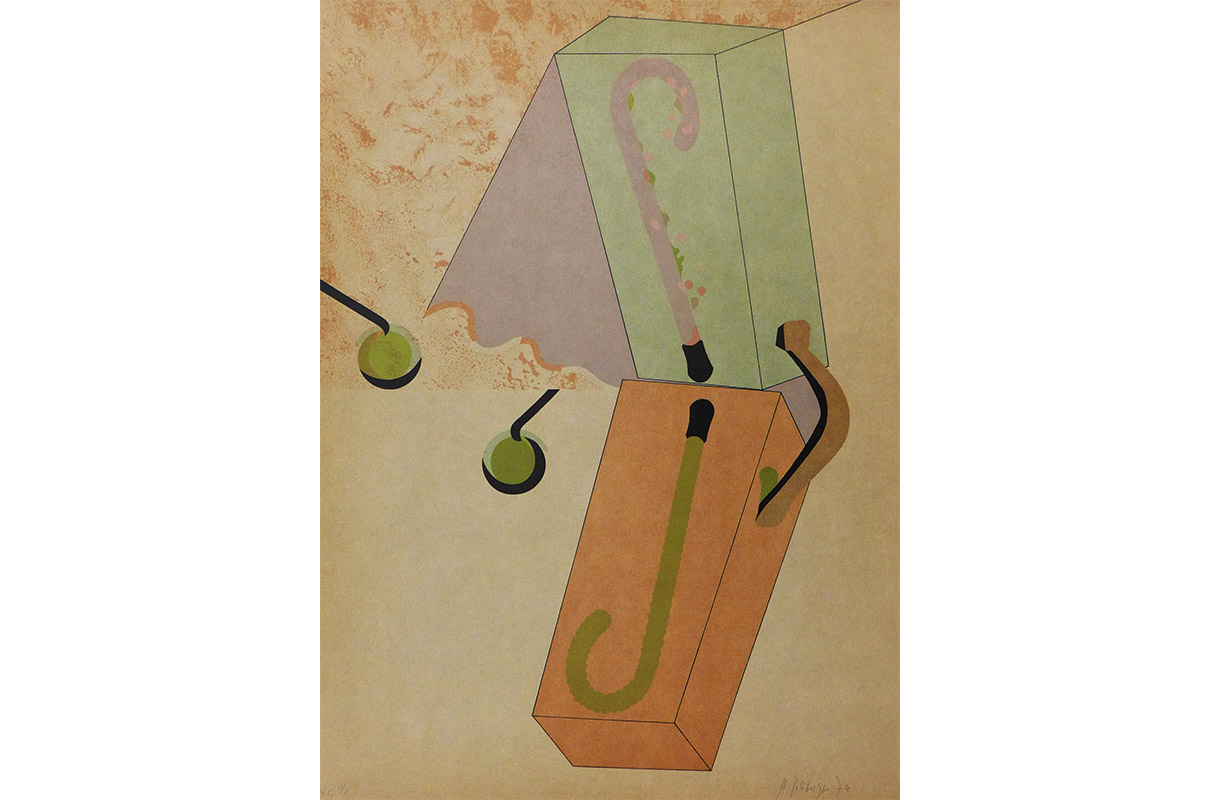 Edition of 90 plus 10 artist’s proofs 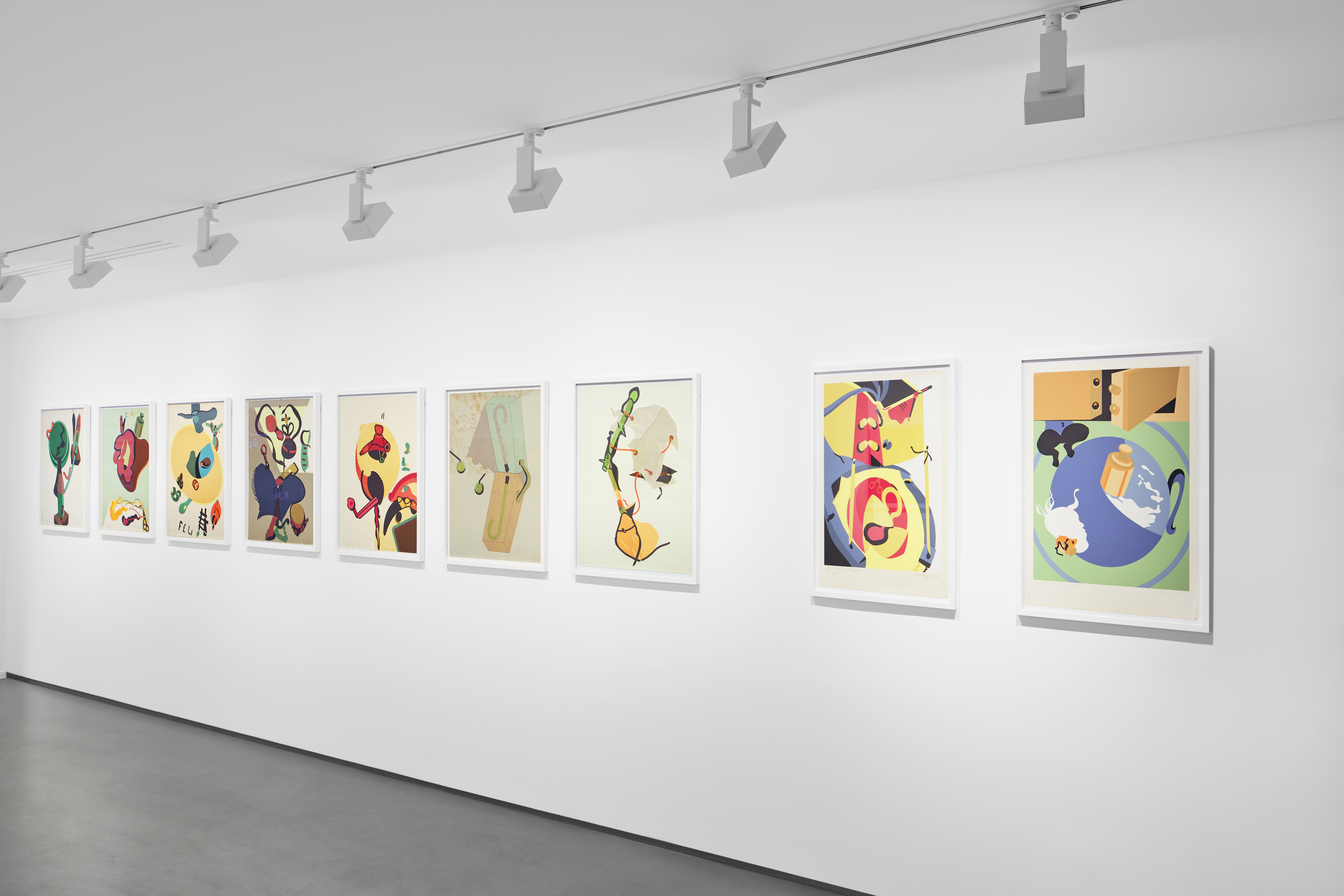 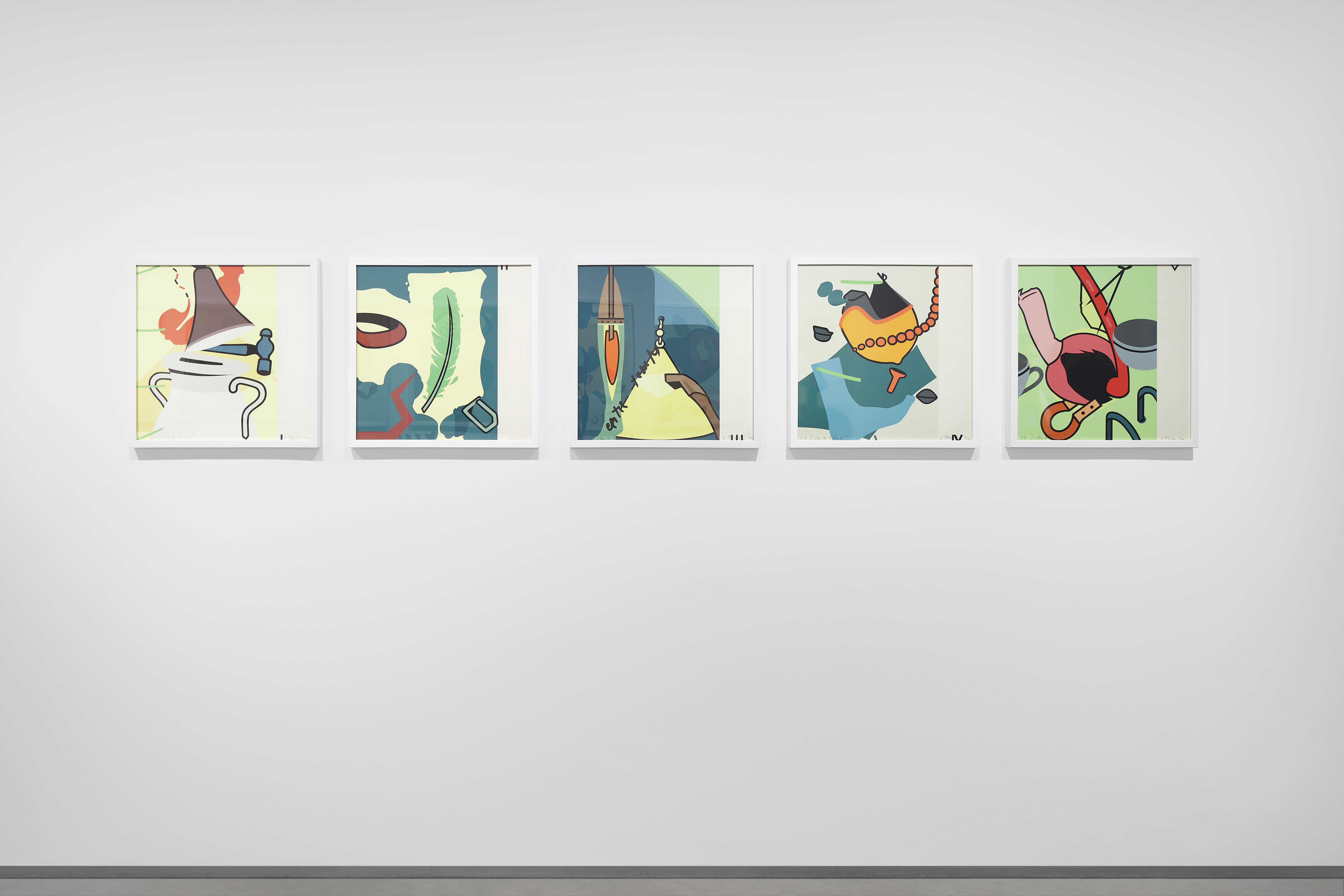 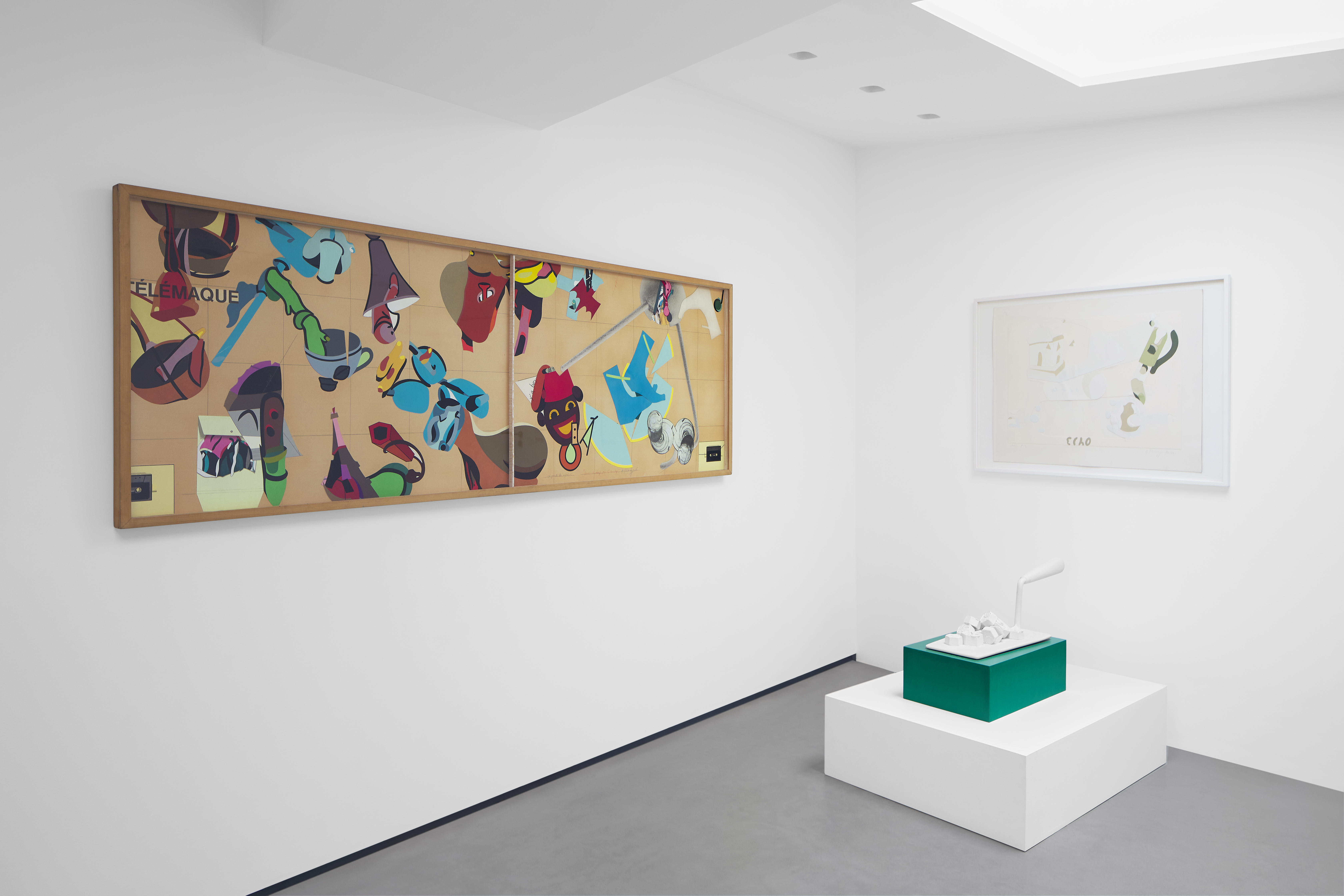