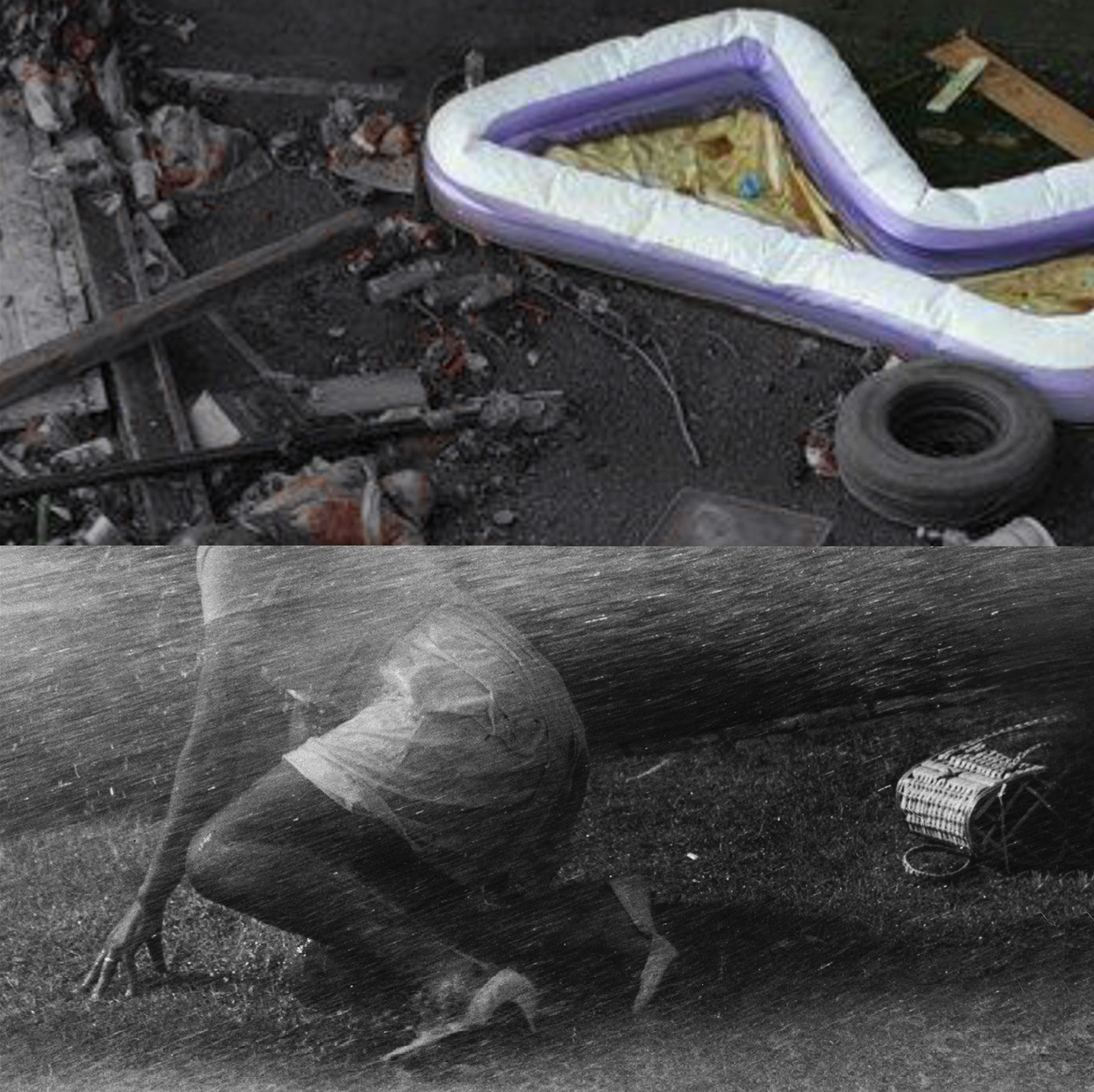 Jafa’s practice across film, photography, sculpture, and installation explores the radical alienation of Black life in the West – the transition of bodies, beings, and culture from a state of being ‘African’ to a state of being ‘Black’. In Fried Dinosaur Fried Chicken Fried Man, Jafa extends his explorations and visualisations to the future, imagining the remnants, both biological and cultural, of our species through the lens of our evolutionary successors. Natural selection in three stages: dinosaur, fried; chicken, fried; man, fried. Struggle, power, violence; life, sex, death; now, then, always?

Jafa wraps the walls of the gallery in blown-up photographs found and taken. A photograph of a Black woman demonstrating against segregation in Birmingham, Alabama in 1963 is paired with a photograph from the aftermath of Hurricane Katrina in New Orleans in 2005. On one side, a Black woman, fallen on hands and knees, repelled by a firehose. On the other, bloodied Black corpses are face-down in rubble and detritus, between wooden planks, a car tyre, and an inflatable pool. Opposite, a photograph by Jafa taken in Rwanda conjures dozens of disembodied Black bodies in rows of tattered pieces of clothing strung up between concrete walls. It is juxtaposed with an image of the sun setting over a darkened, ragged landscape – an ostensible post-anthropocene landscape in which what remains of human life exists in an appropriately devolved state.

Running along the length of the wallpapered photographs, cresting the images, are several of Jafa’s rail sculptures. Assembled from industrial materials – aluminium, steel, plastic – these sculptures are Jafa’s ready-mades. Jafa dates their lineage, in this sense, back to Duchamp, and then further again, to the sub-Saharan African masks and statues that spawned Modernist aesthetics in the West. The materials of these sculptures are, in Jafa parlance, “load bearers”, and their forms allude to the overdetermined pressure of black life. Jafa describes the rails as both a way of figuring black being  and referencing the apparatus of the Catholic Church – the benches on which congregants kneel, and the rails on which they rest their hands. In these ways the sculptures relate to and almost literally underscore the images upon which they are affixed.

Offsetting the sculptures and wallpapers are a selection of smaller-scale photographic works by Jafa. Two of these compositions utilise the symbolism of exposed Black genitals, denoting on the one hand power, status, and virility, and on the other exploitation, objectification, and vulnerability. These works explore the inextricability of Black sexuality and power relation. MJ (2018), a photograph of a white body with a Black penis, is Jafa’s portrait of Michael Jackson.

Jafa considers his works most successful when they supersede his ability to reduce them to language. As an artist, then, Jafa navigates the space between objectivity and subjectivity, and witnessing and experiencing, and in so doing, creates a space for audiences to do the same. Jafa is undertaker.  And through an unflinching commitment to Black visual aesthetics, he mines our past, present and future.  His works arrest the viewers in a profound experience of awe and horror, recognition and curiosity, beauty and despair.

Fried Dinosaur Fried Chicken Fried Man is presented in conjunction with a special issue of the Cahiers d’Art Revue published in 2020, dedicated entirely to Jafa. The issue, curated by the artist, features conversations between the artist and Torkwase Dyson, Dana Hoey, Mark, Leckey, Rashaad Newsome and Frida Orupabo, and excerpts from Jafa’s famous notebooks, kept since the ‘90s. It also includes texts by Man Ray and by Professor of English and Comparative Literature at Columbia University Saidiya Hartman, and the short story Milk of Paradise by New Wave science fiction author James Tiptree Jr. The cover of the issue features Jafa’s MJ (2018). 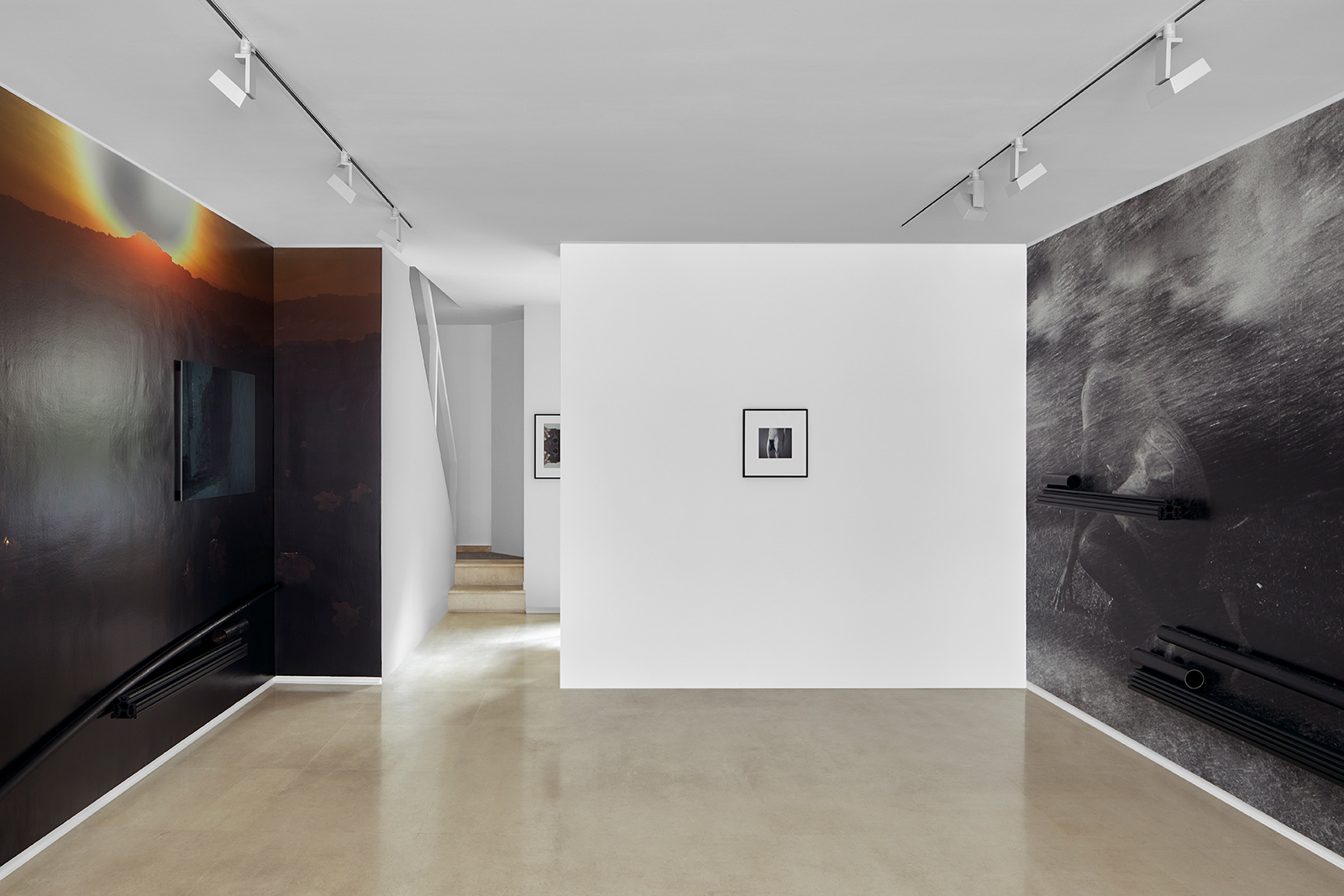 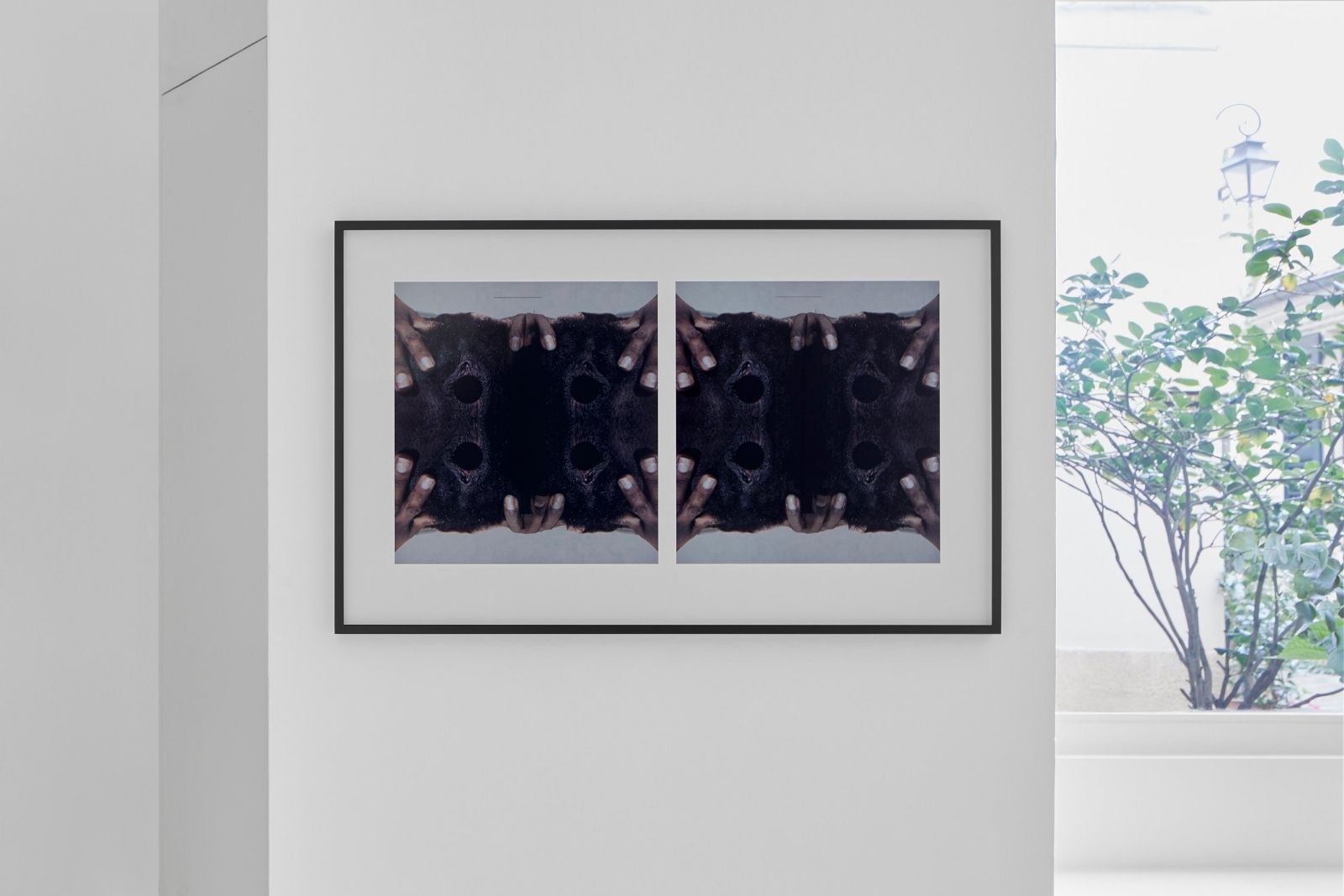 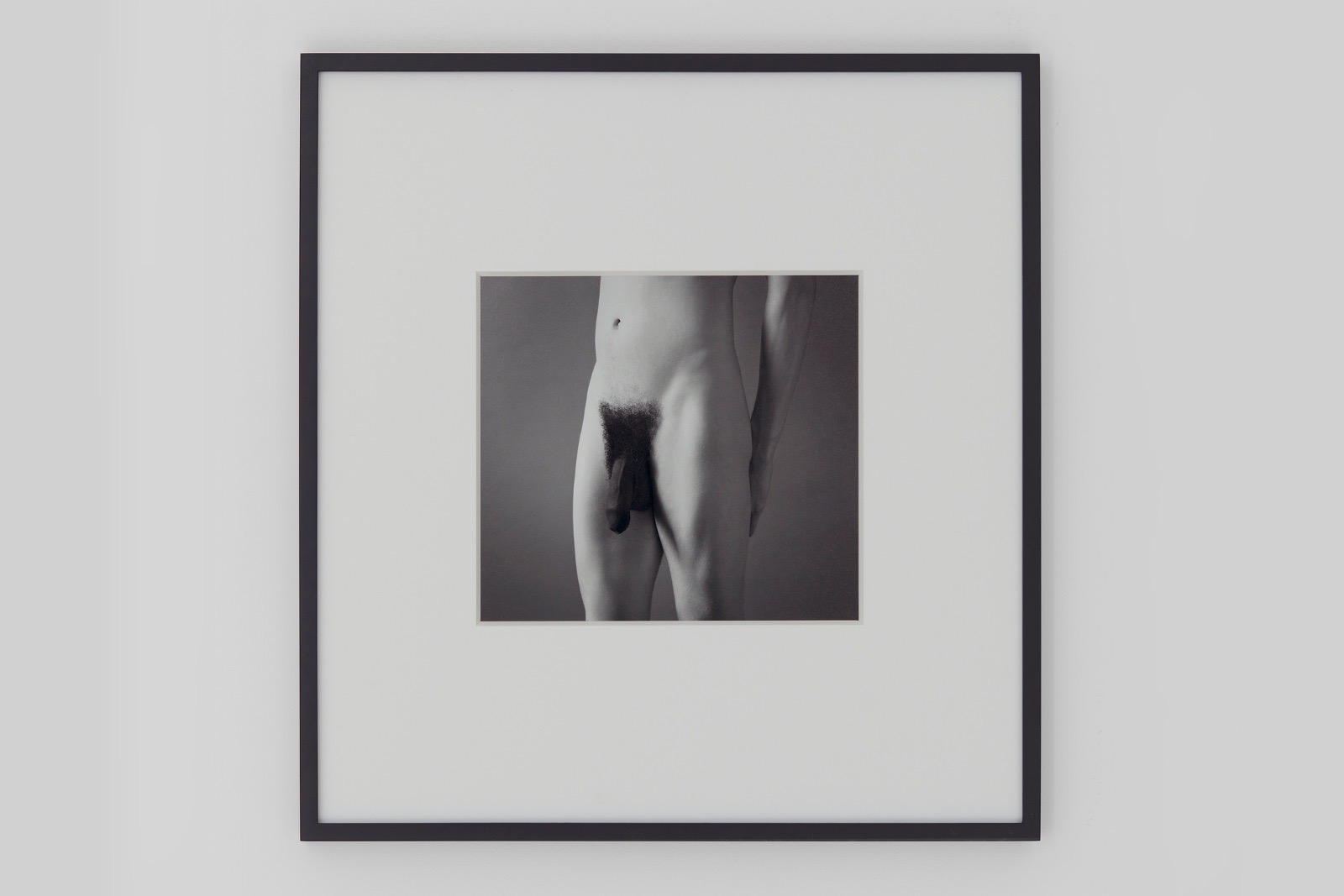 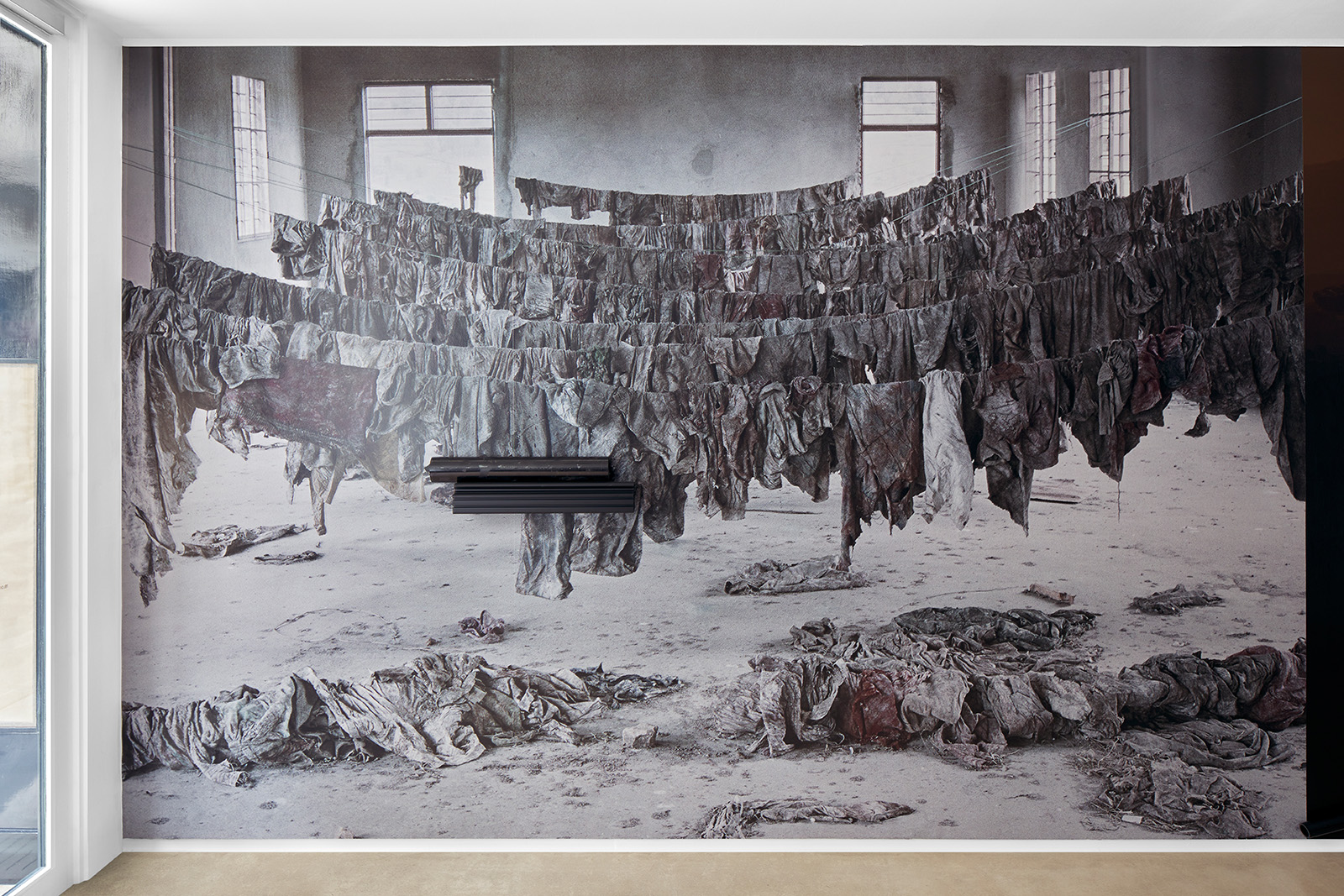 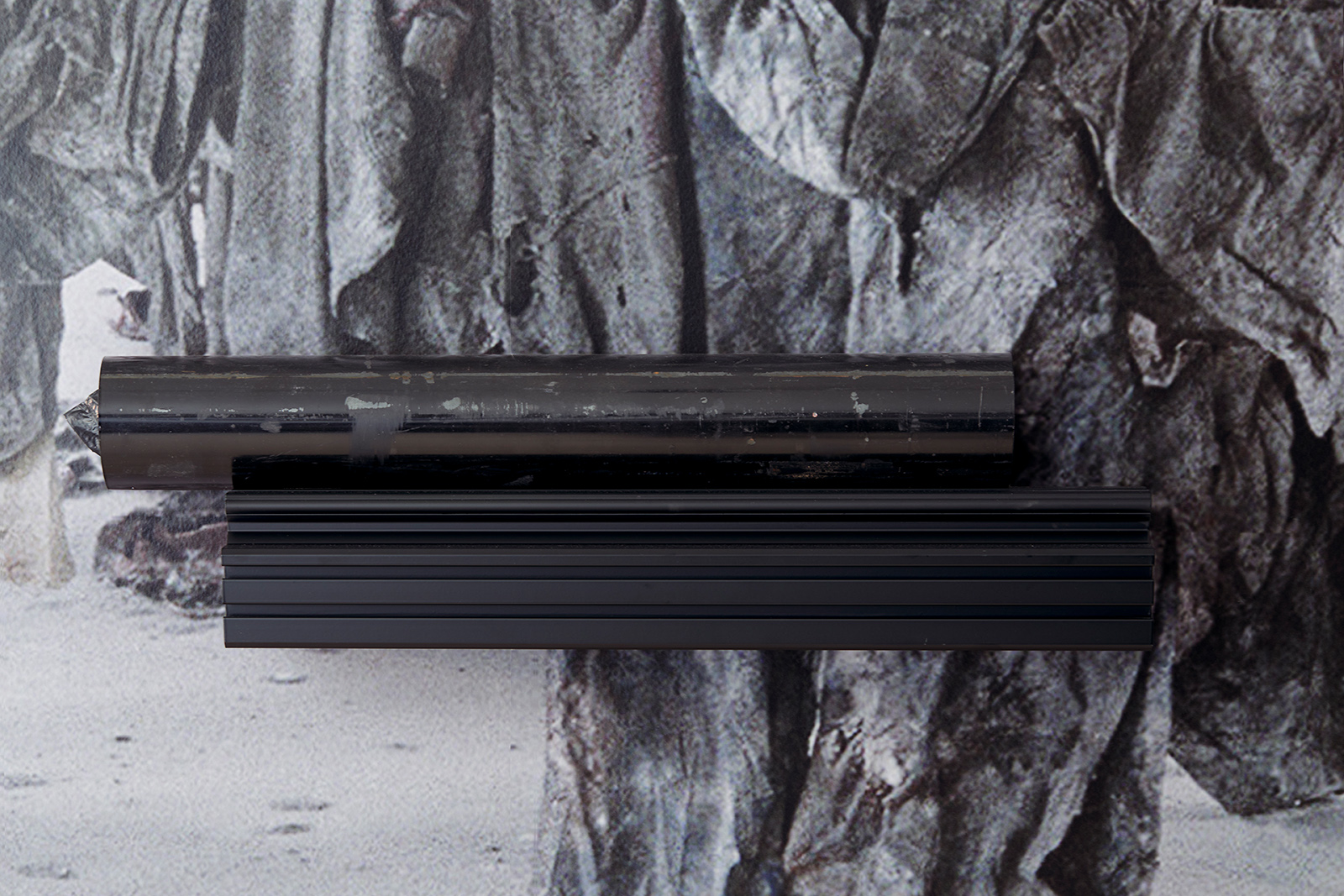 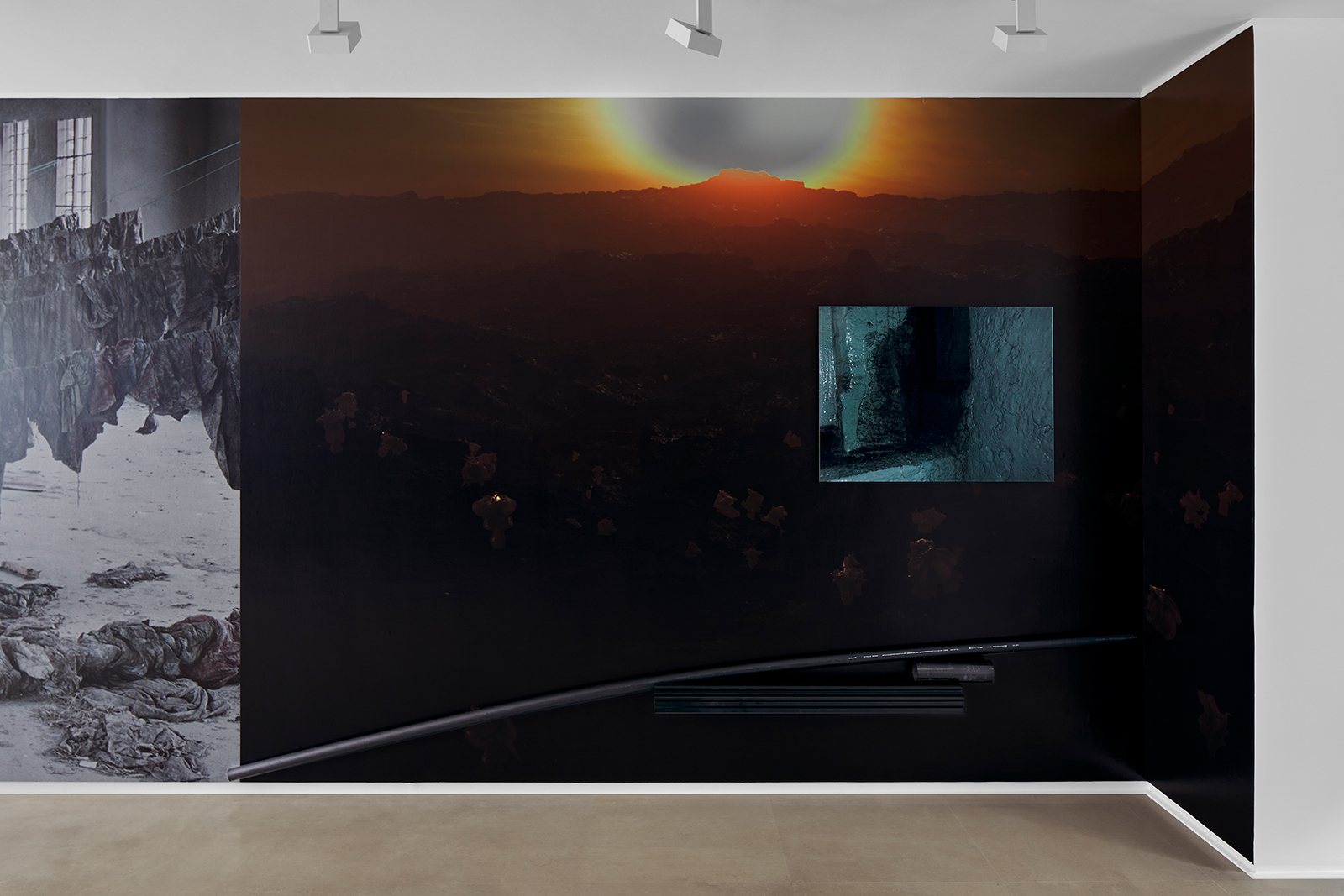 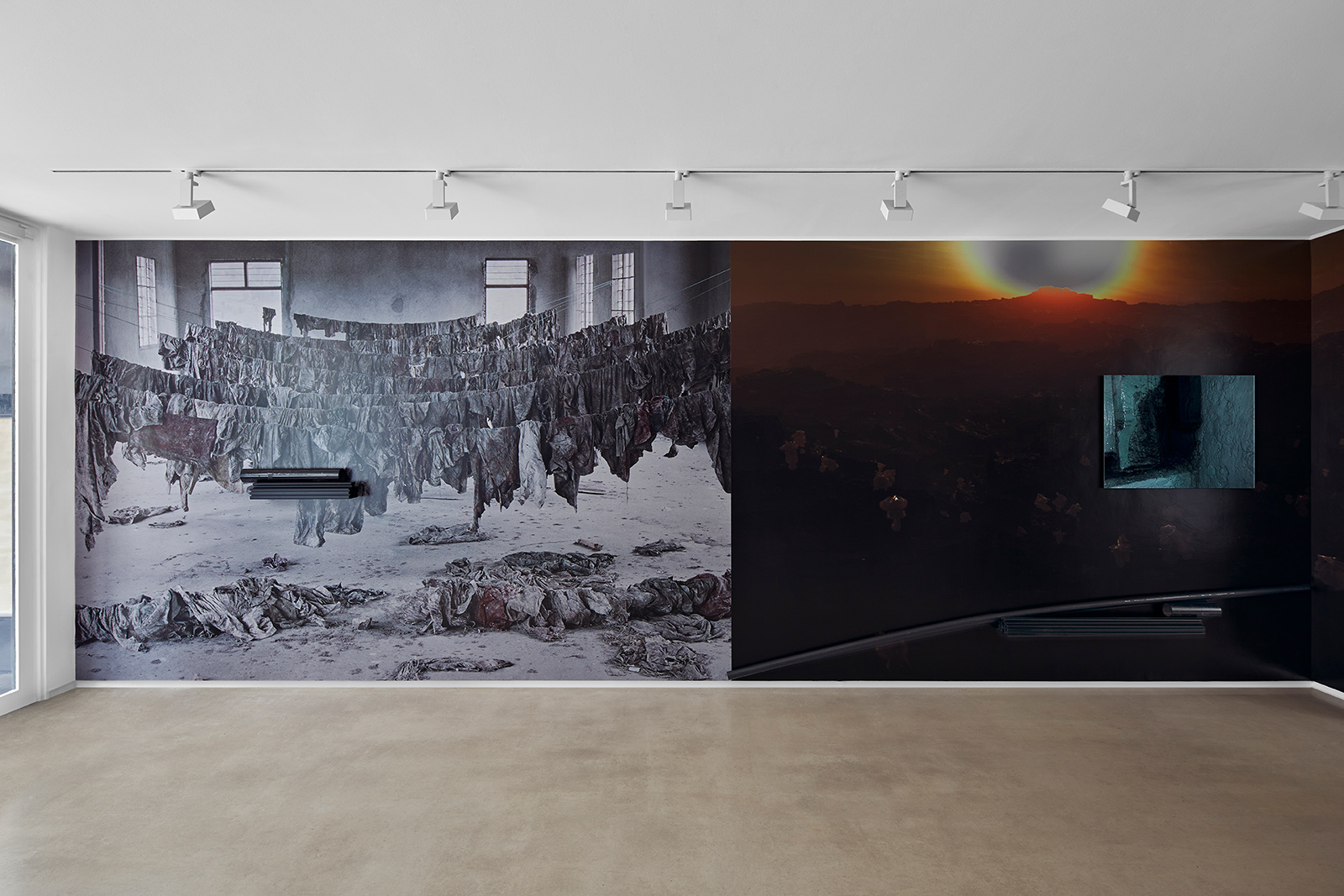 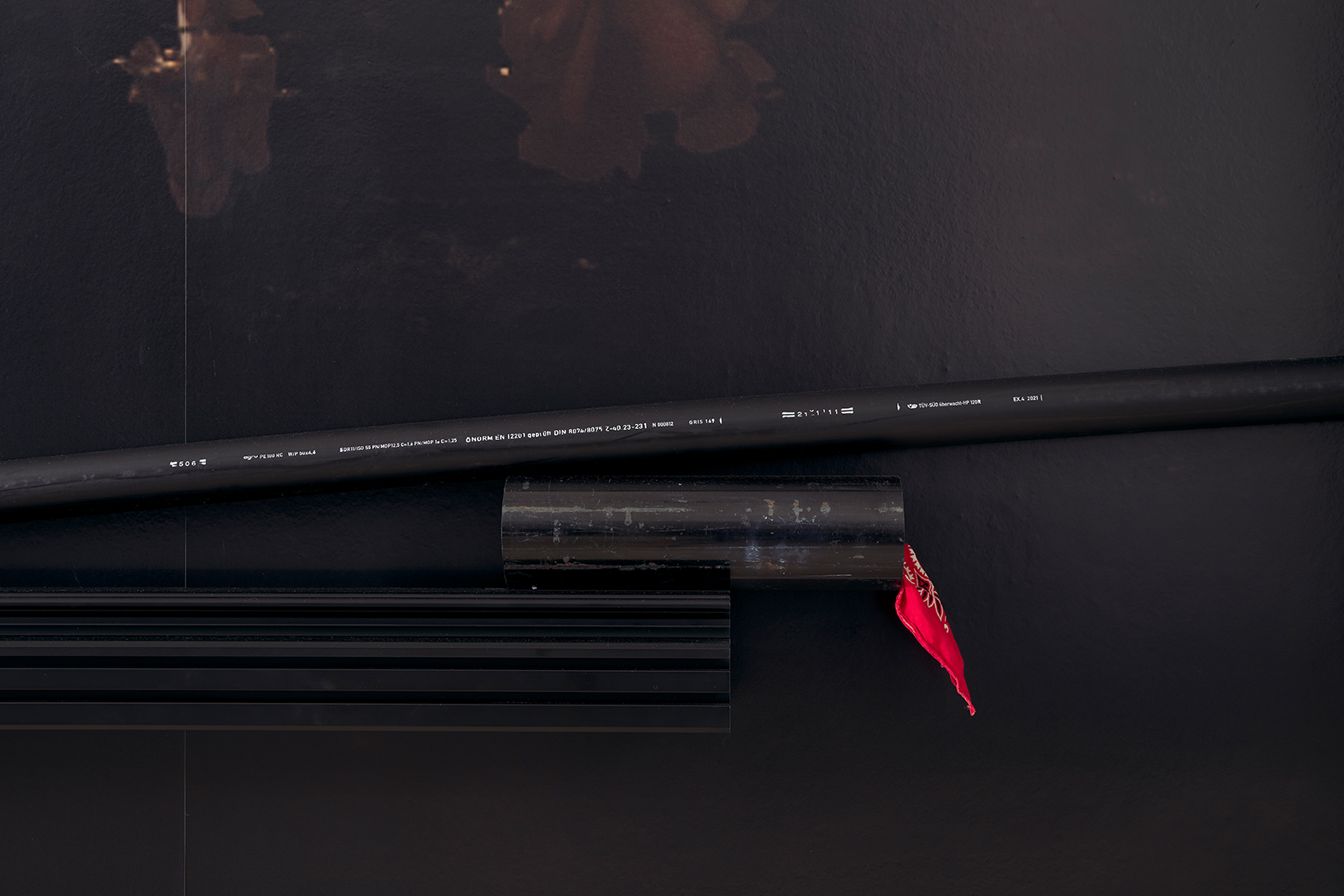 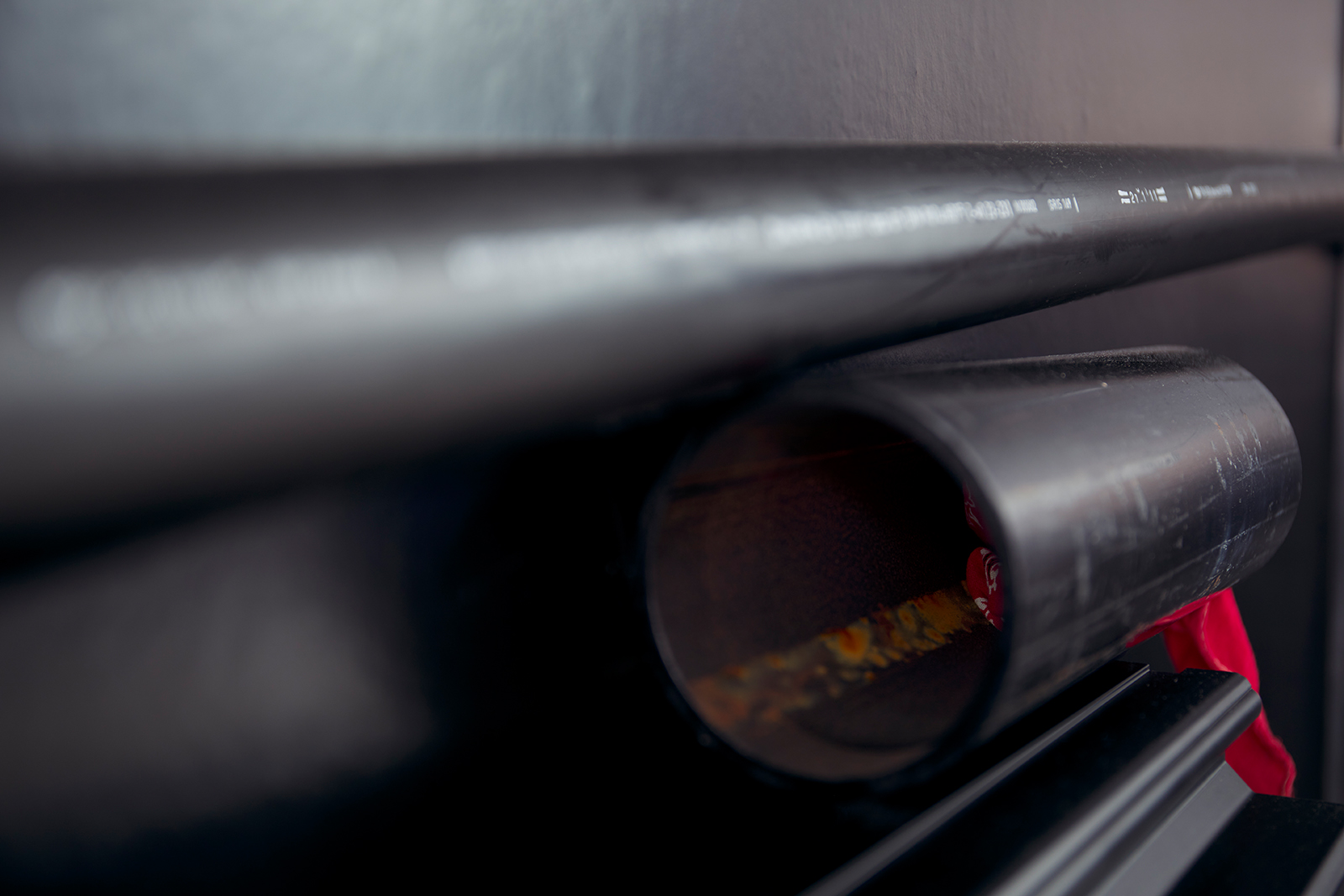 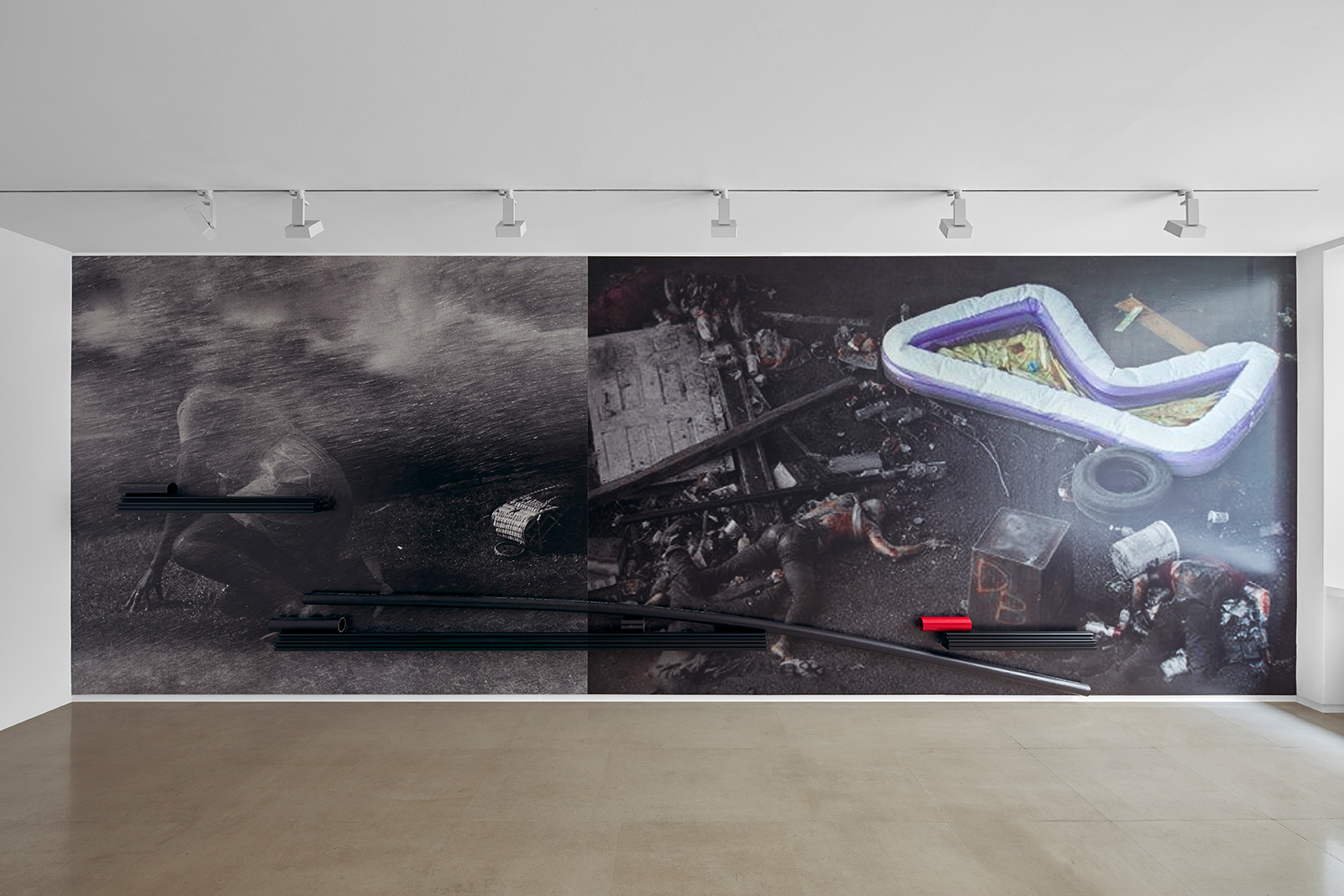 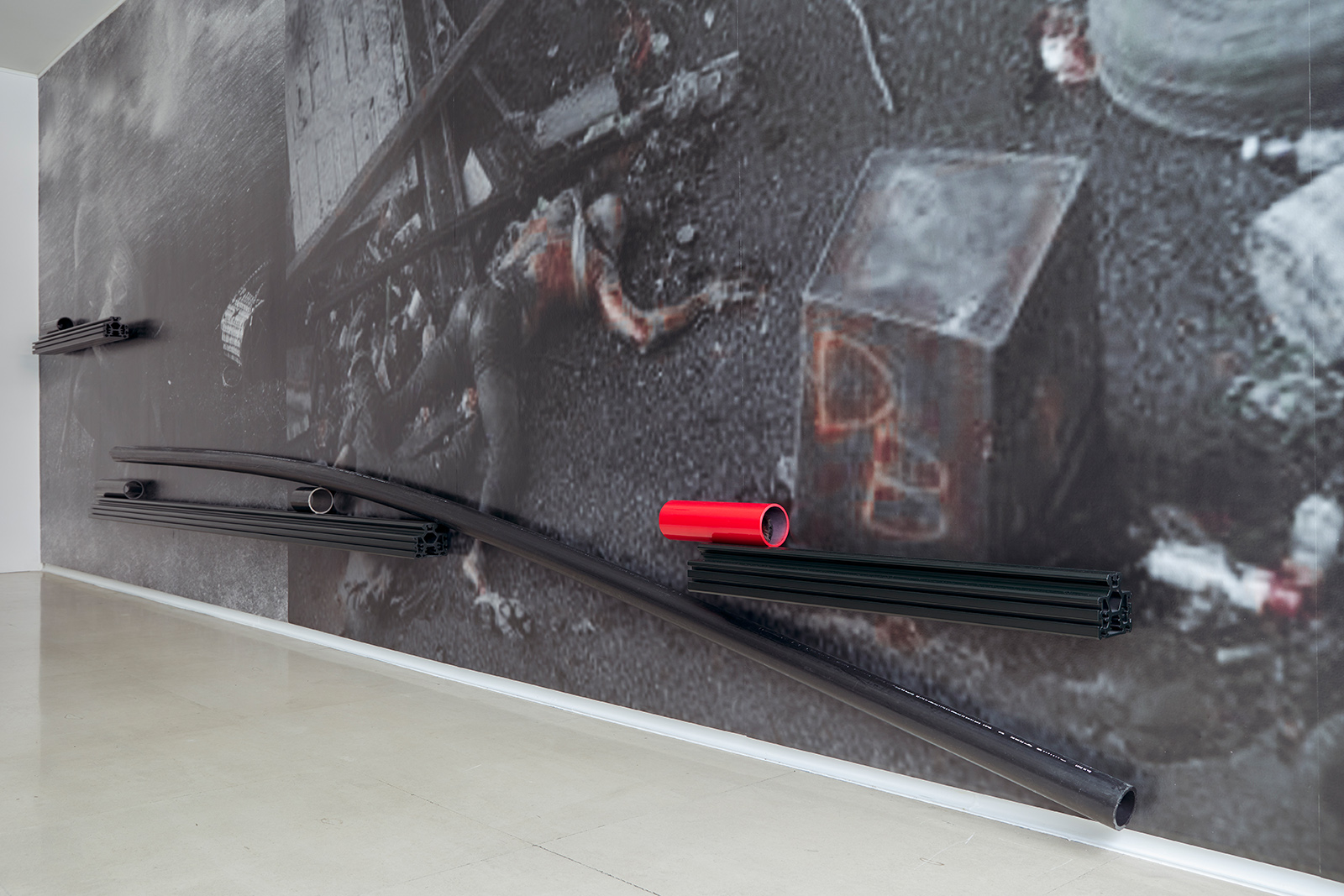 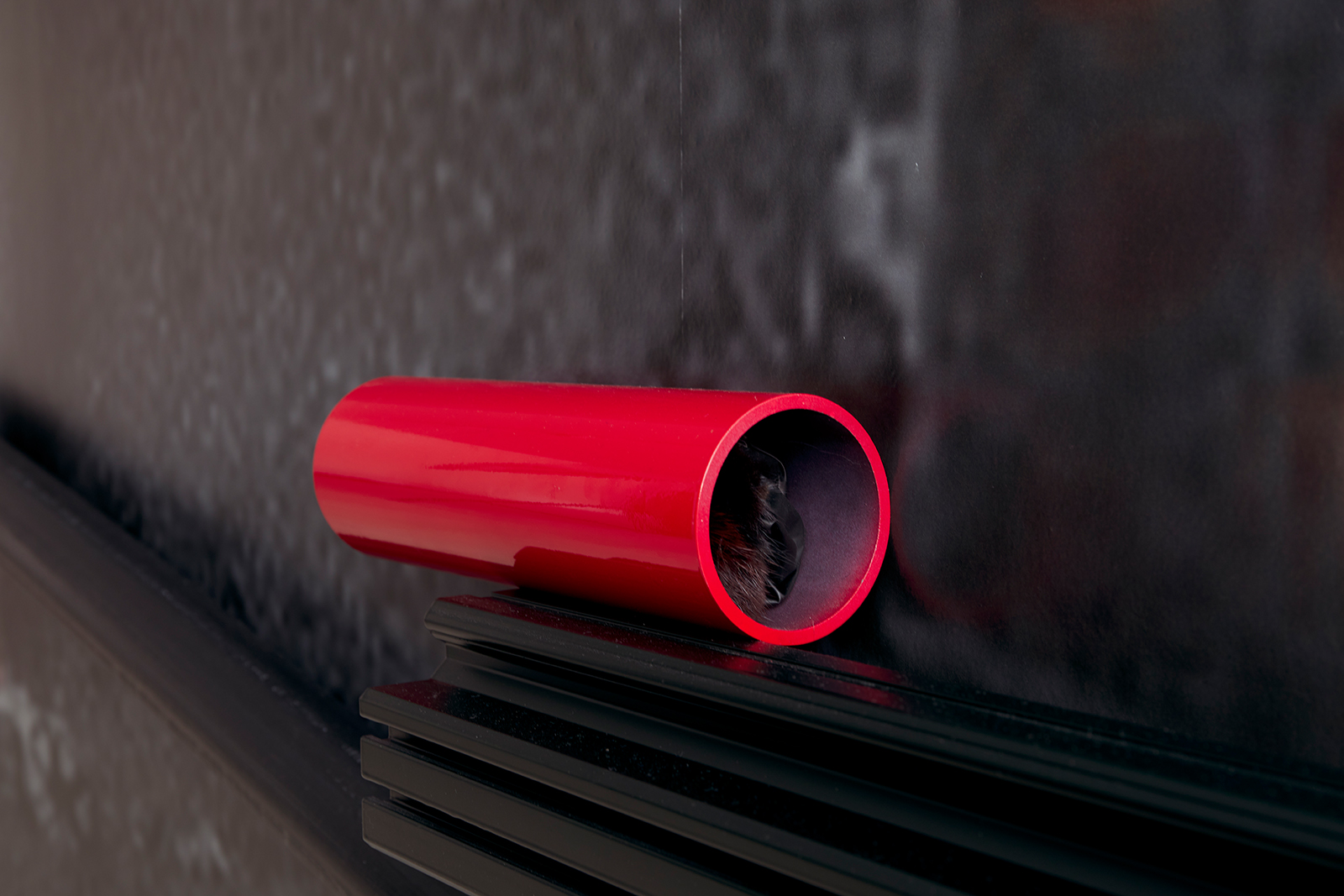 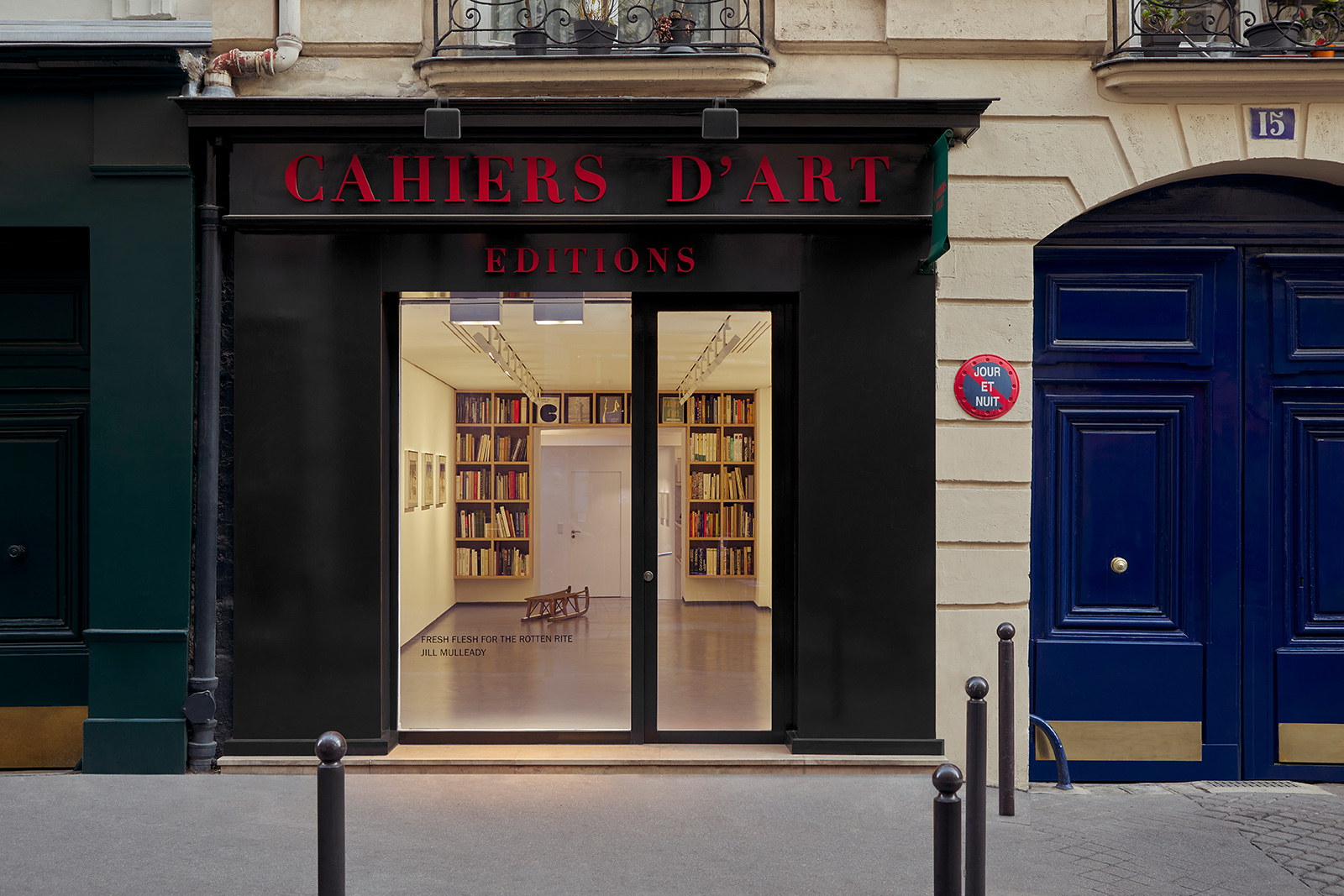 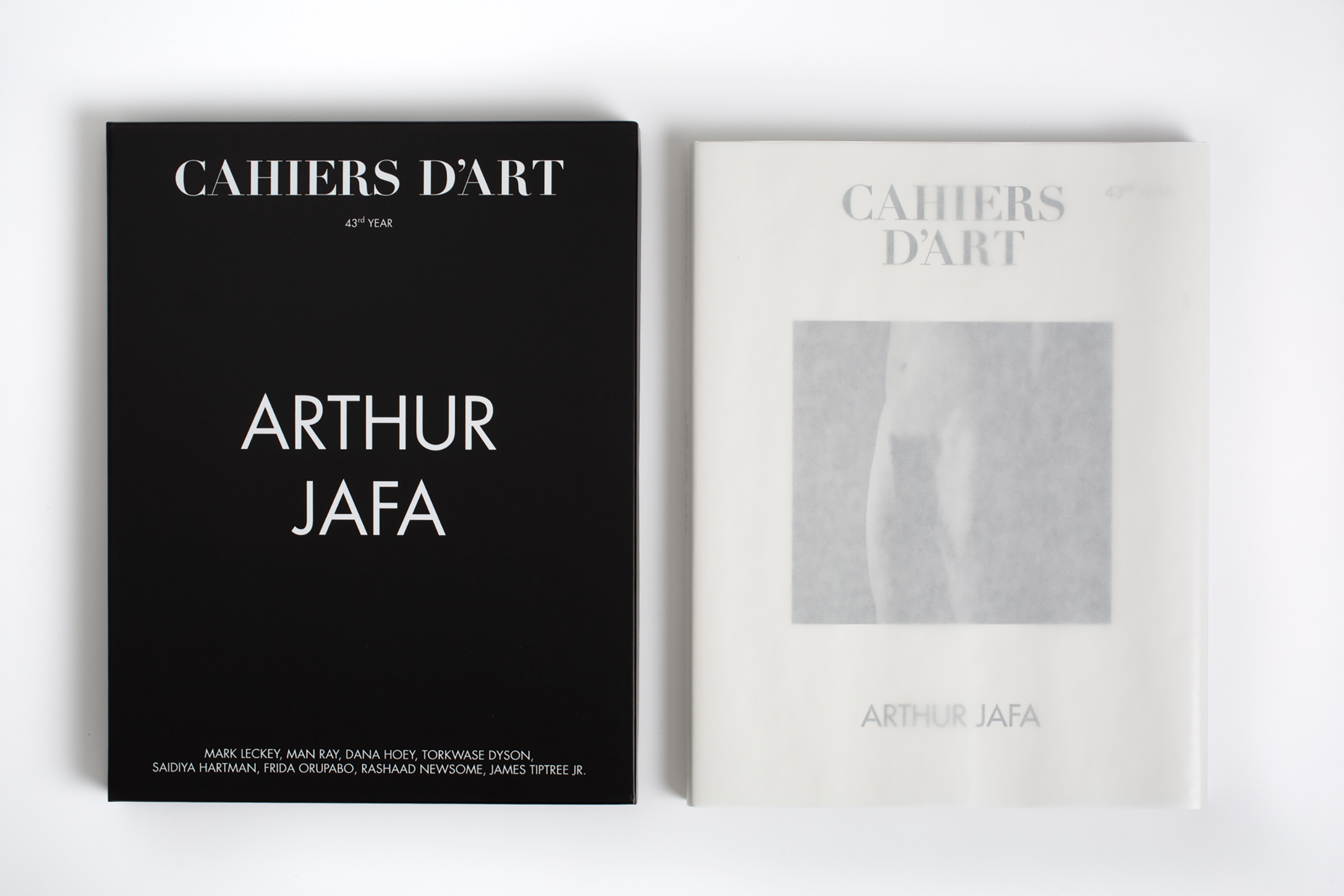 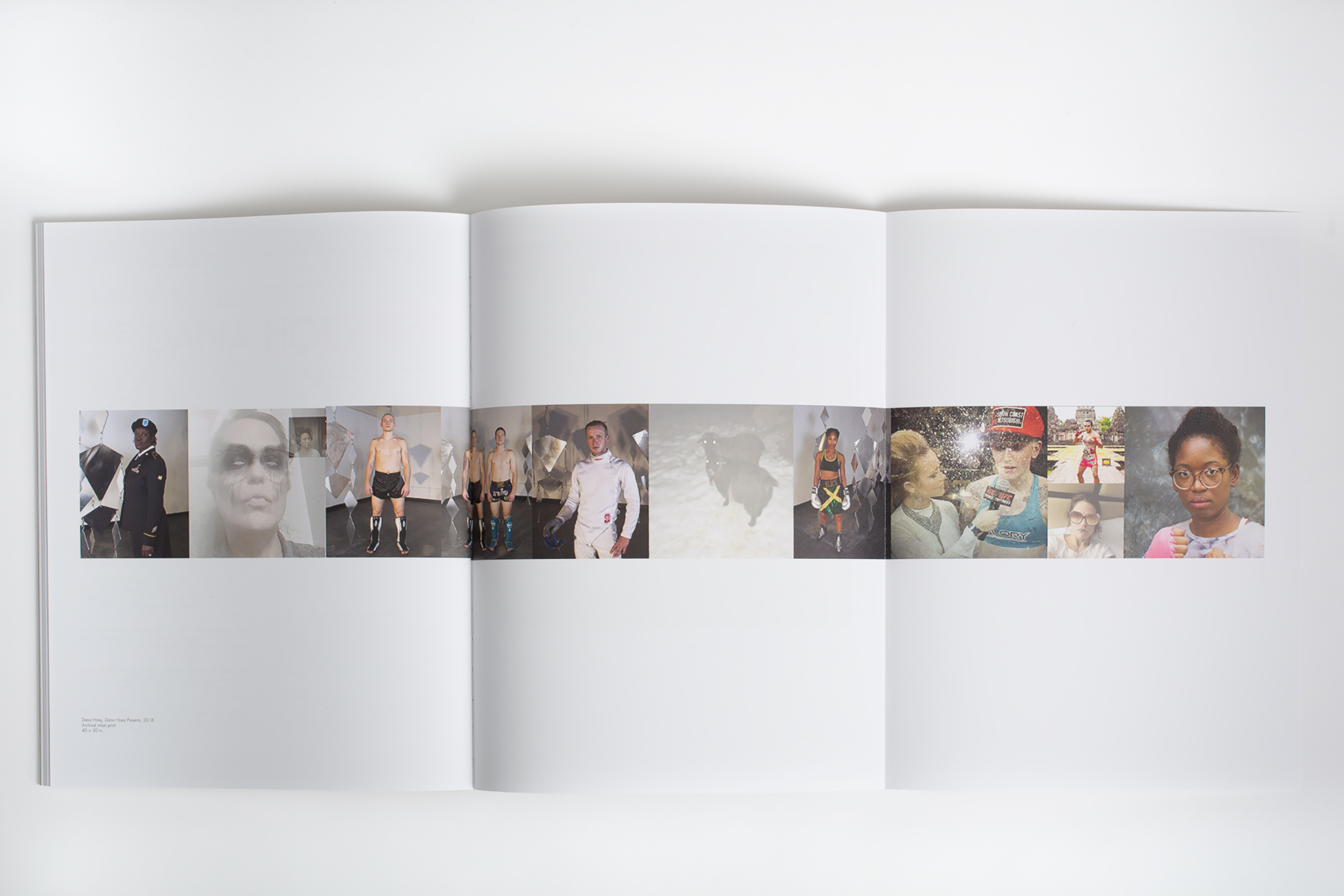 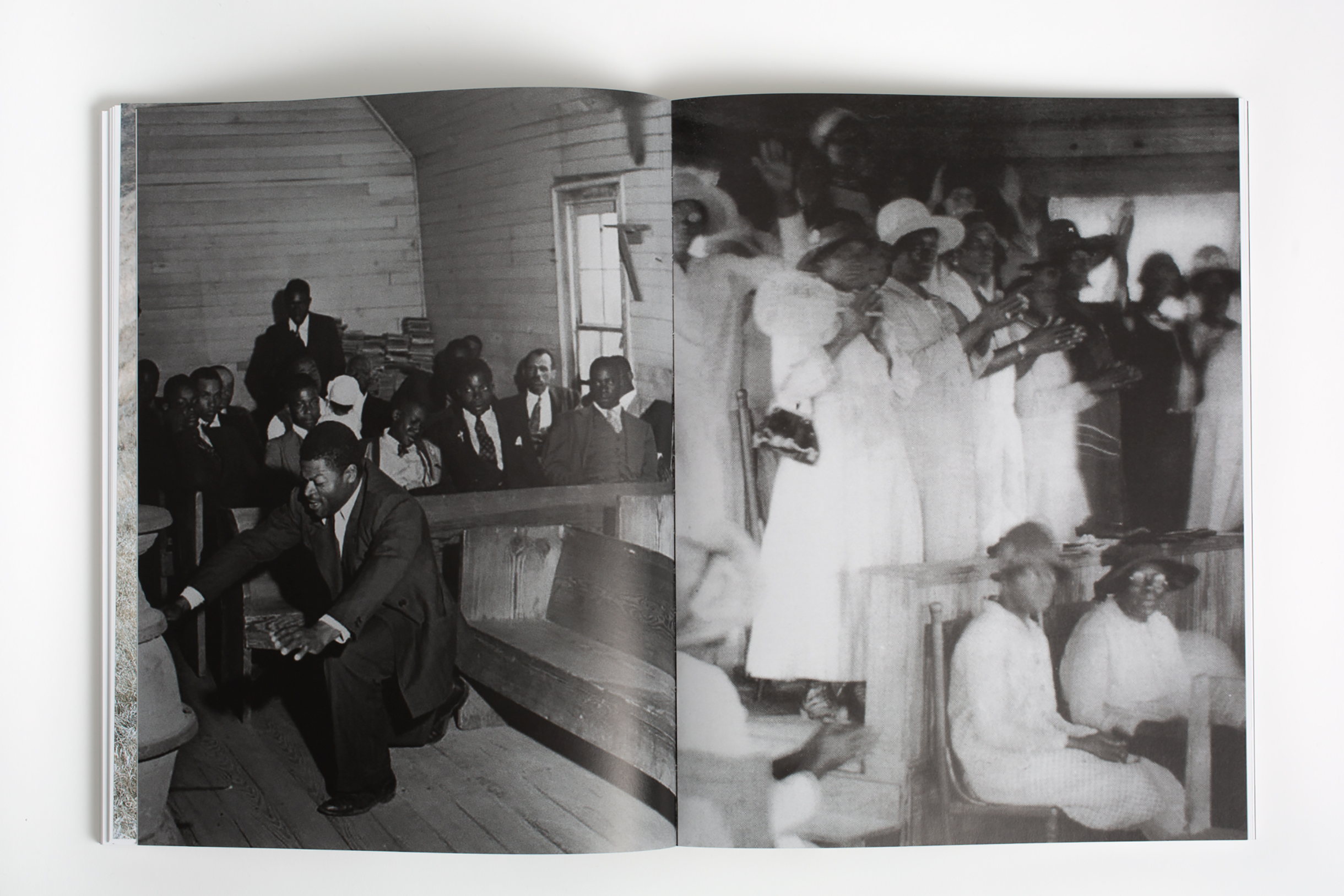 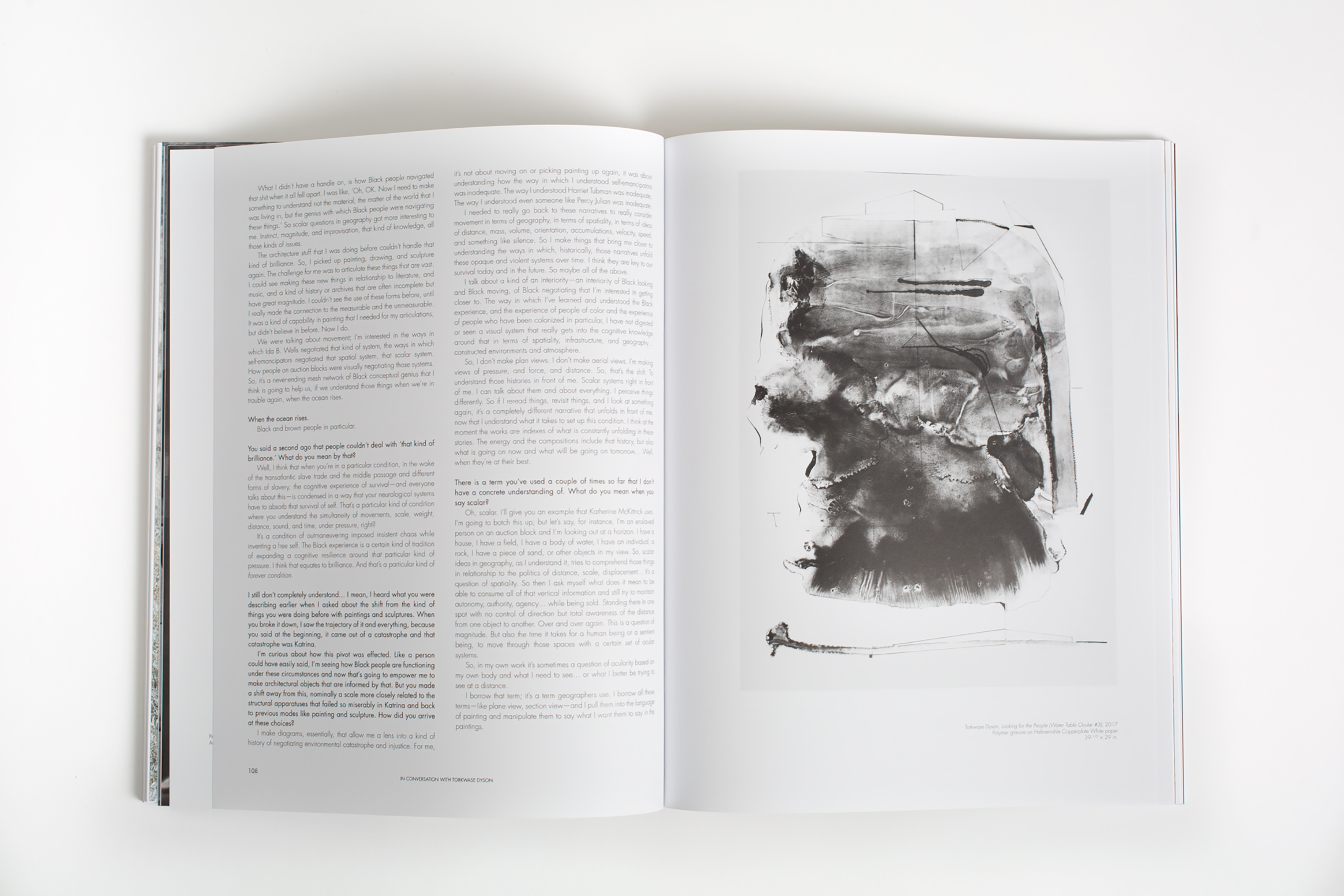 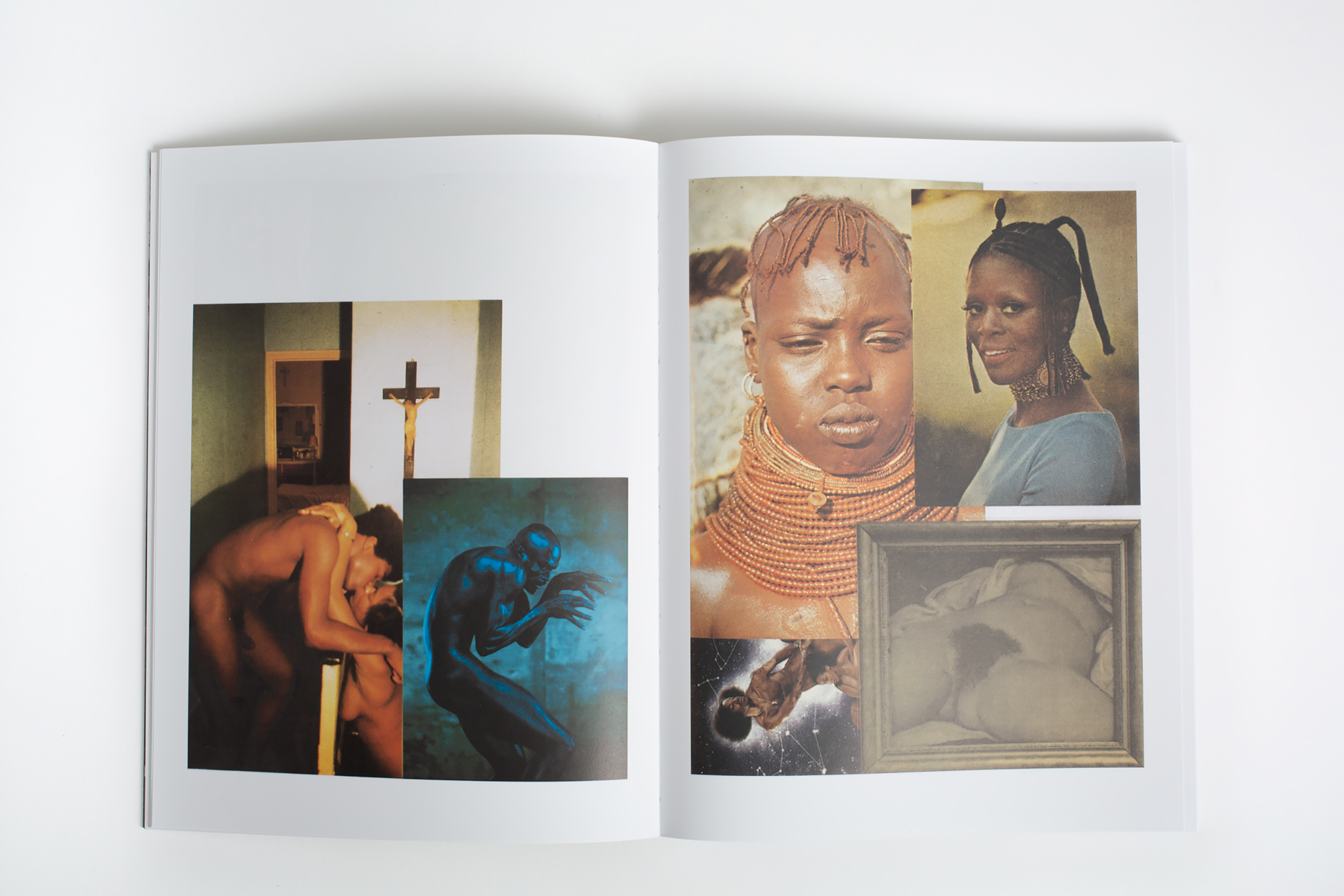 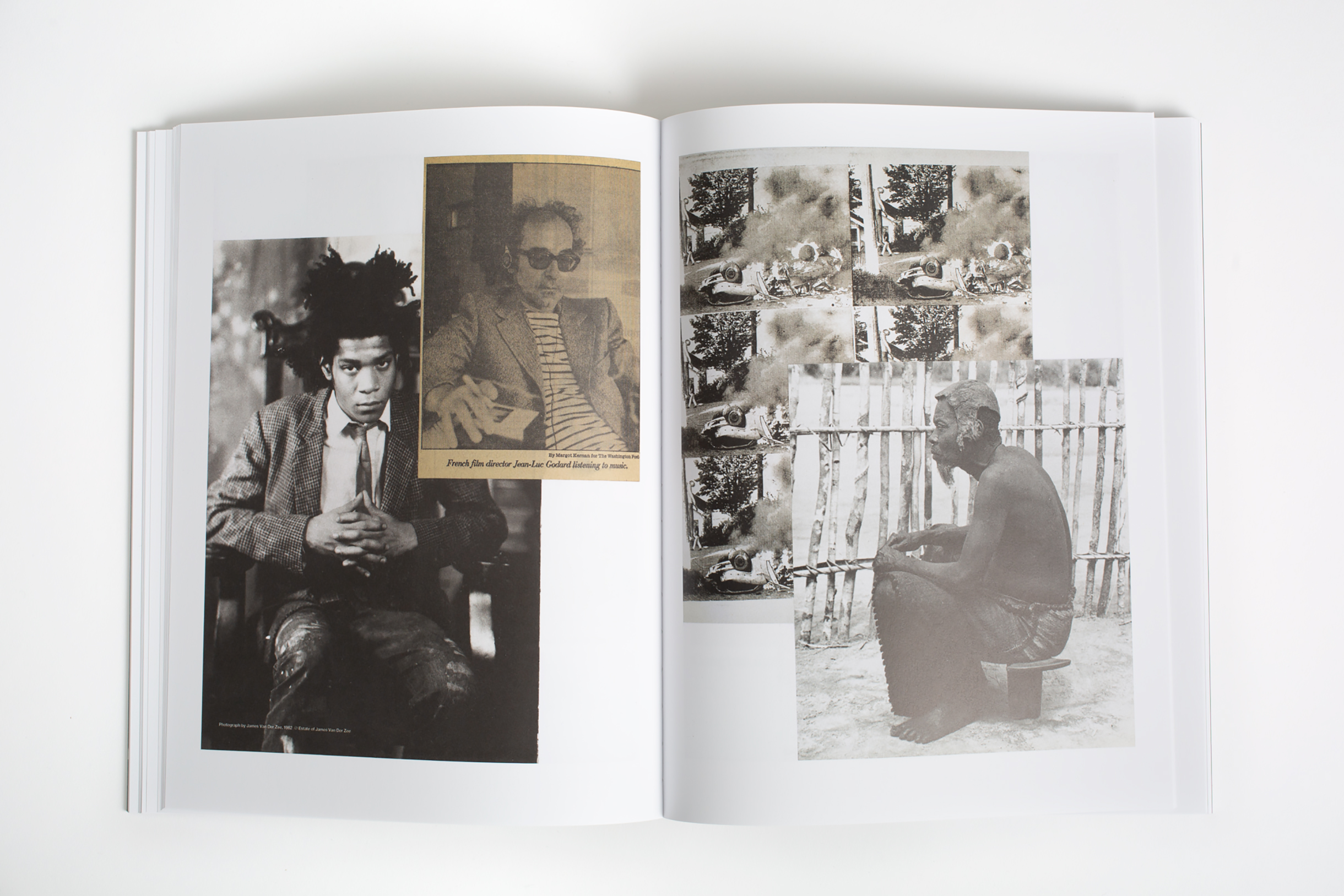 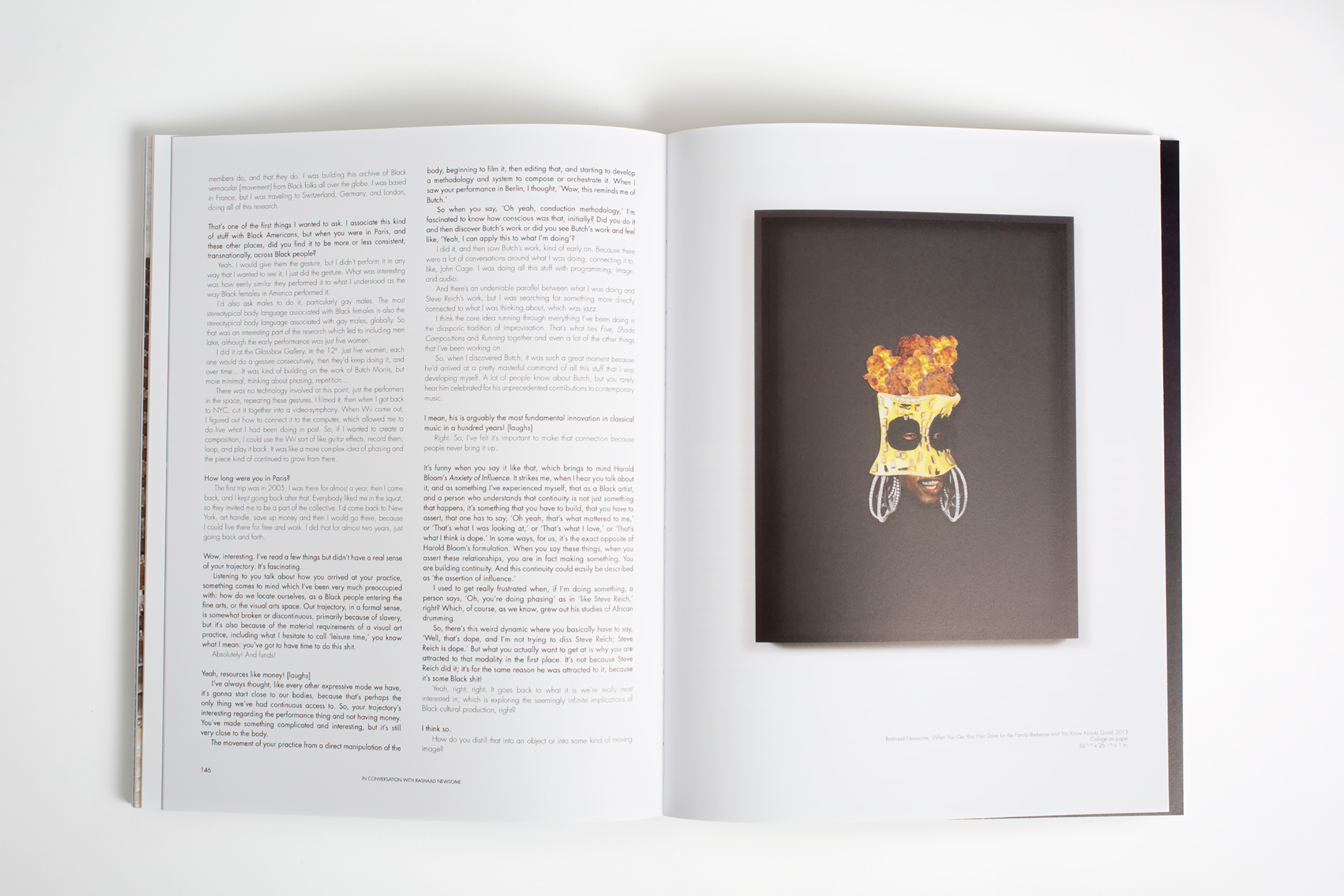