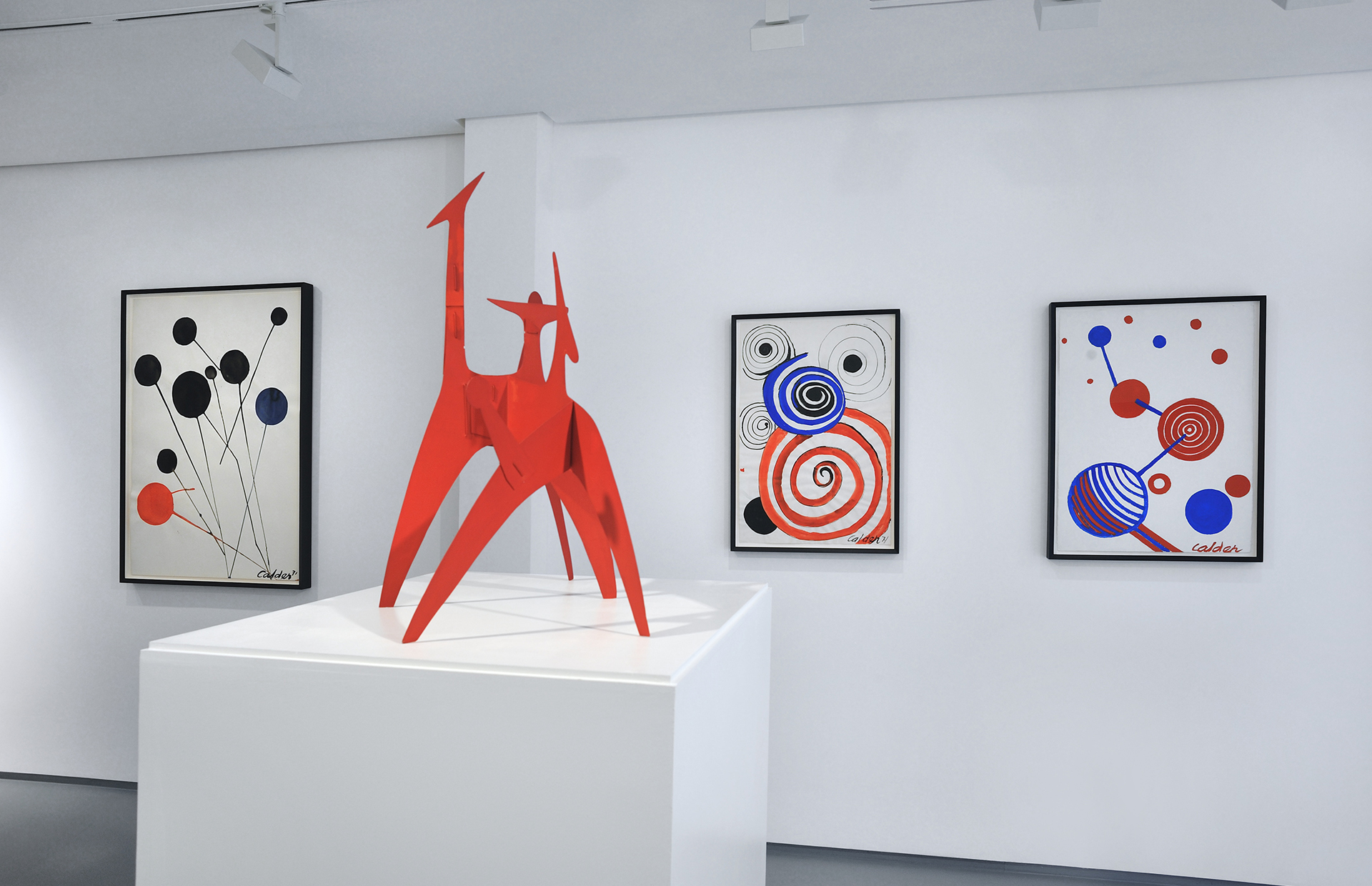 On the occasion of the launch of the book Calder by Matter, Cahiers d’Art presents an exhibition of over thirty works by Alexander Calder, including mobiles, stabiles, bronzes, decorative objects, and gouaches, as well as Mobile in Motion, 1936, a series of 10 gelatin silver prints by Herbert Matter.

A highlight of the exhibition is Calder’s untitled red mobile of 1952.  Cahiers d’Art first exhibited Calder’s work in at the gallery at 14 rue du Dragon in 1933, and published an article on his work in the Cahiers d’Art Revue V-VI of that year.

Calder by Matter, edited by Alexander SC Rower with contributions by Jed Perl and John T Hill, is organized in collaboration with the Calder Foundation. The 322 page hardcover book is the first Cahiers d’Art publication since the relaunch of the Cahiers d’Art revue in October 2012.

Photographer and graphic designer Herbert Matter, a close friend of Alexander Calder, had the privilege of photographing the artist’s sculptures at different stages of their realization and capturing Calder at work in his studios and in his Roxbury, Connecticut, home. The book, with new texts by art critic and Calder biographer Jed Perl, Calder Foundation President and Calder grandson Alexander S. C. Rower, and Matter student and colleague John T. Hill, offers a new perspective on the sculptor’s life and work, presenting over 300 photographs of the artist and his family, many of which are previously unpublished. A specially bound Collector’s Edition of the book, with a portfolio of six numbered gelatine silver prints by Herbert Matter is also on view. 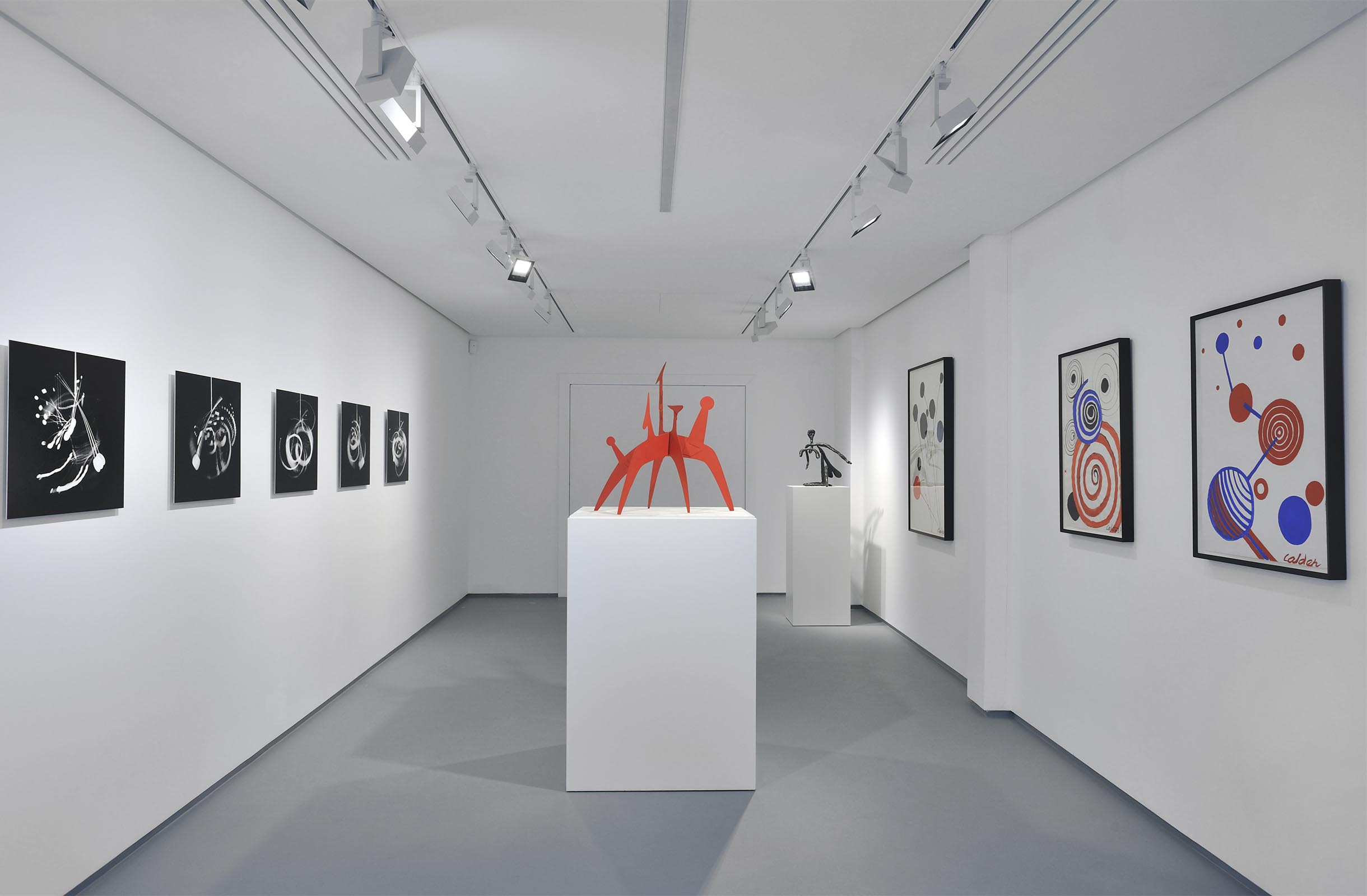 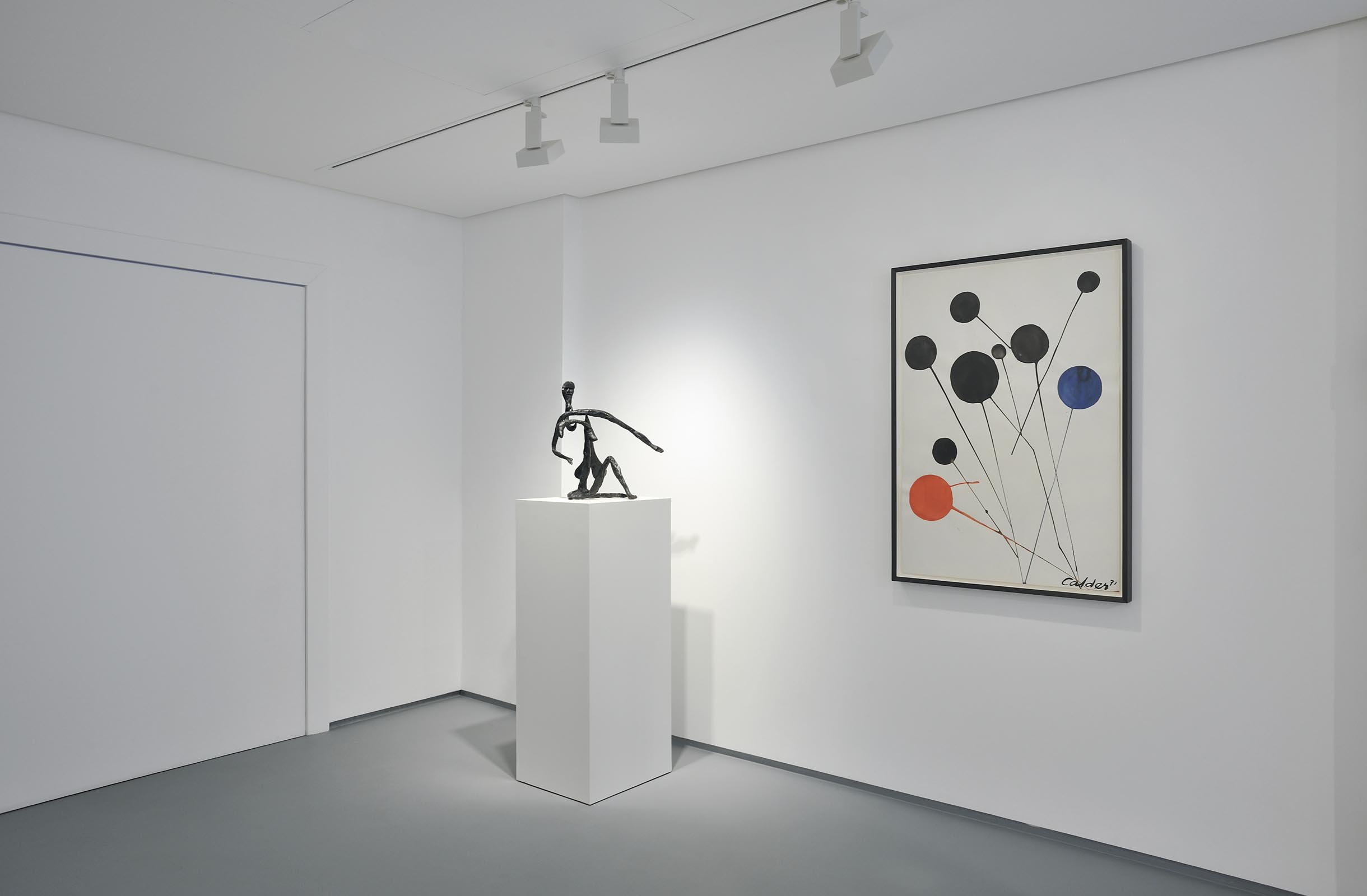 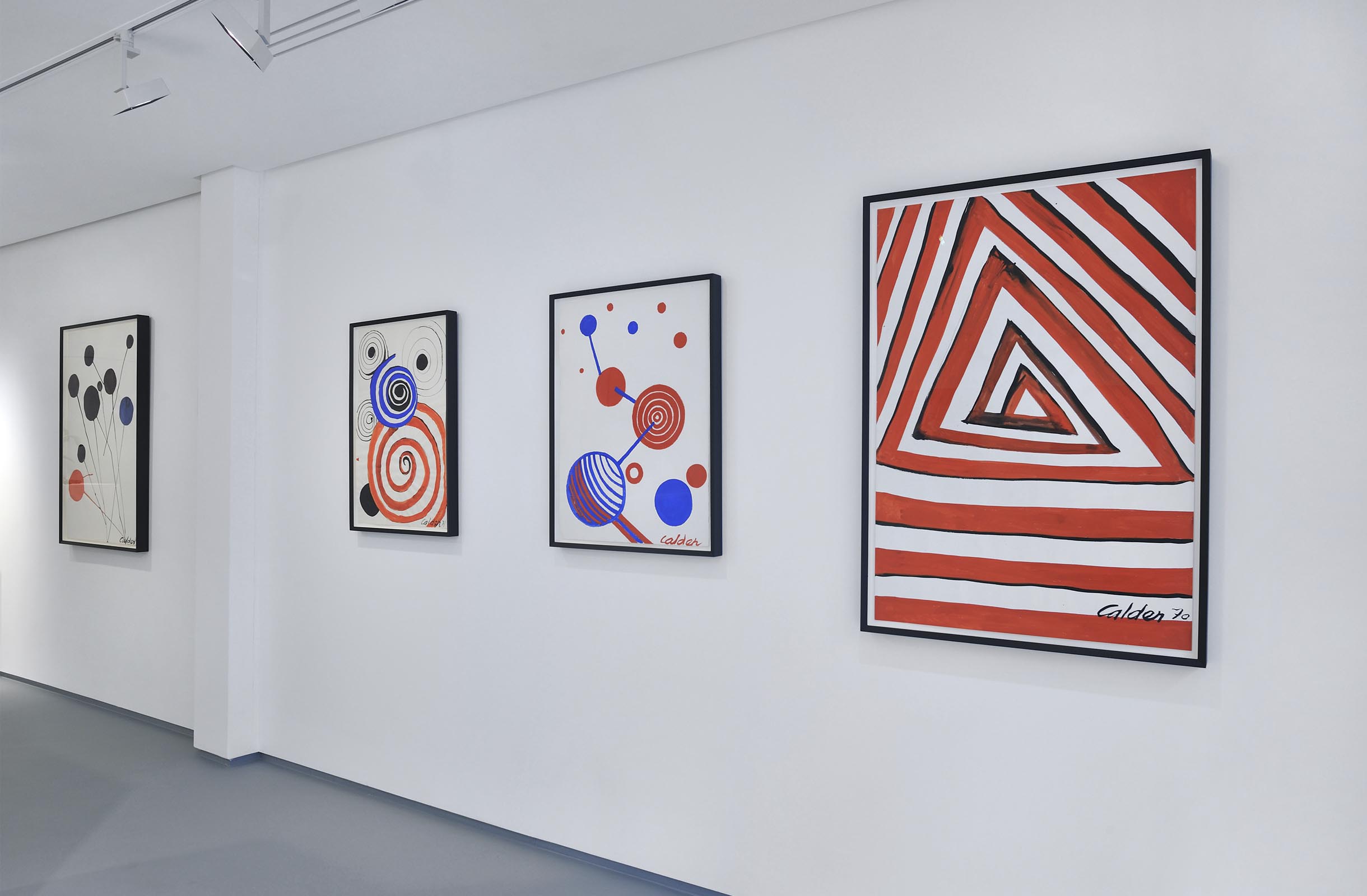 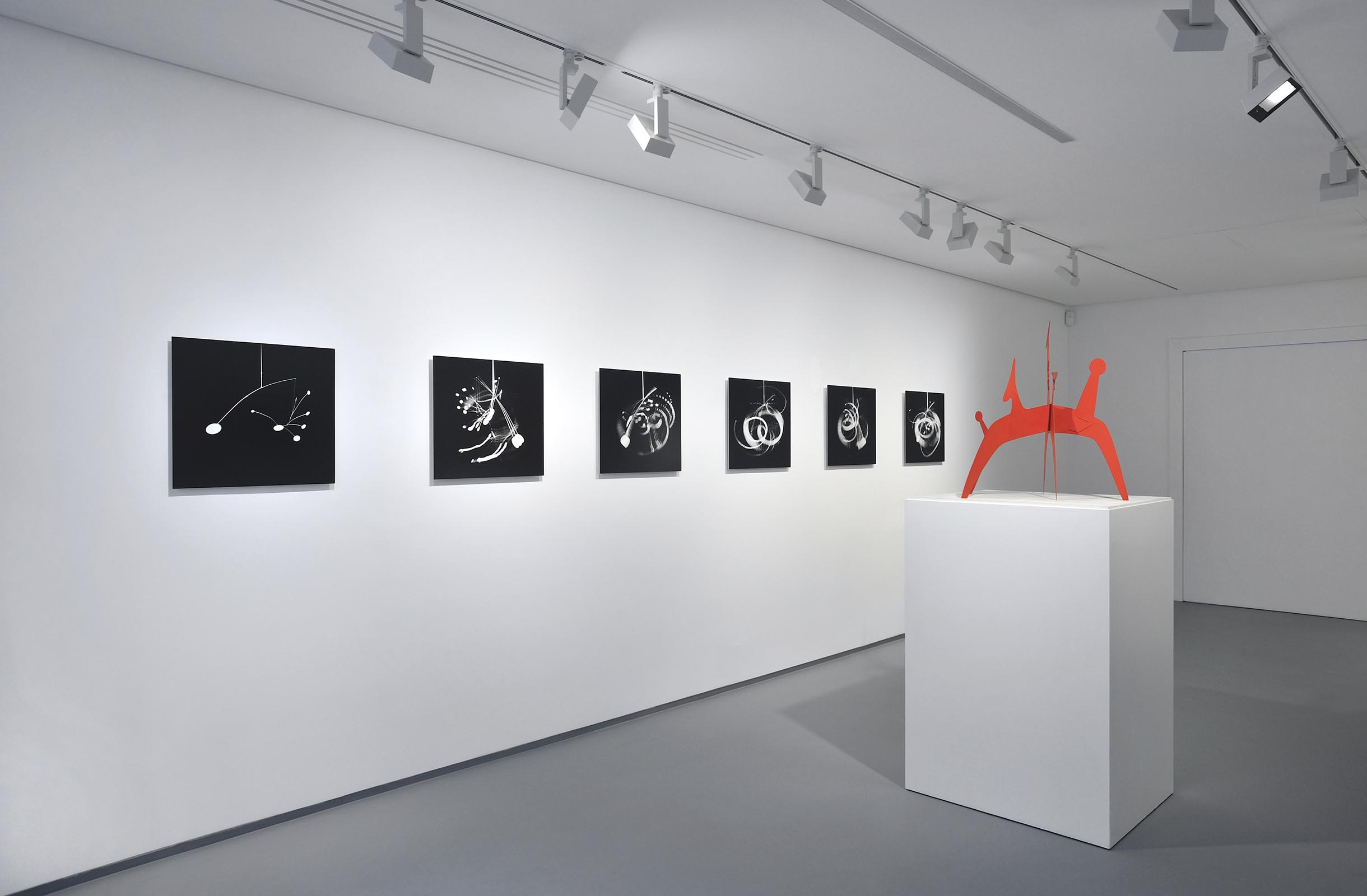 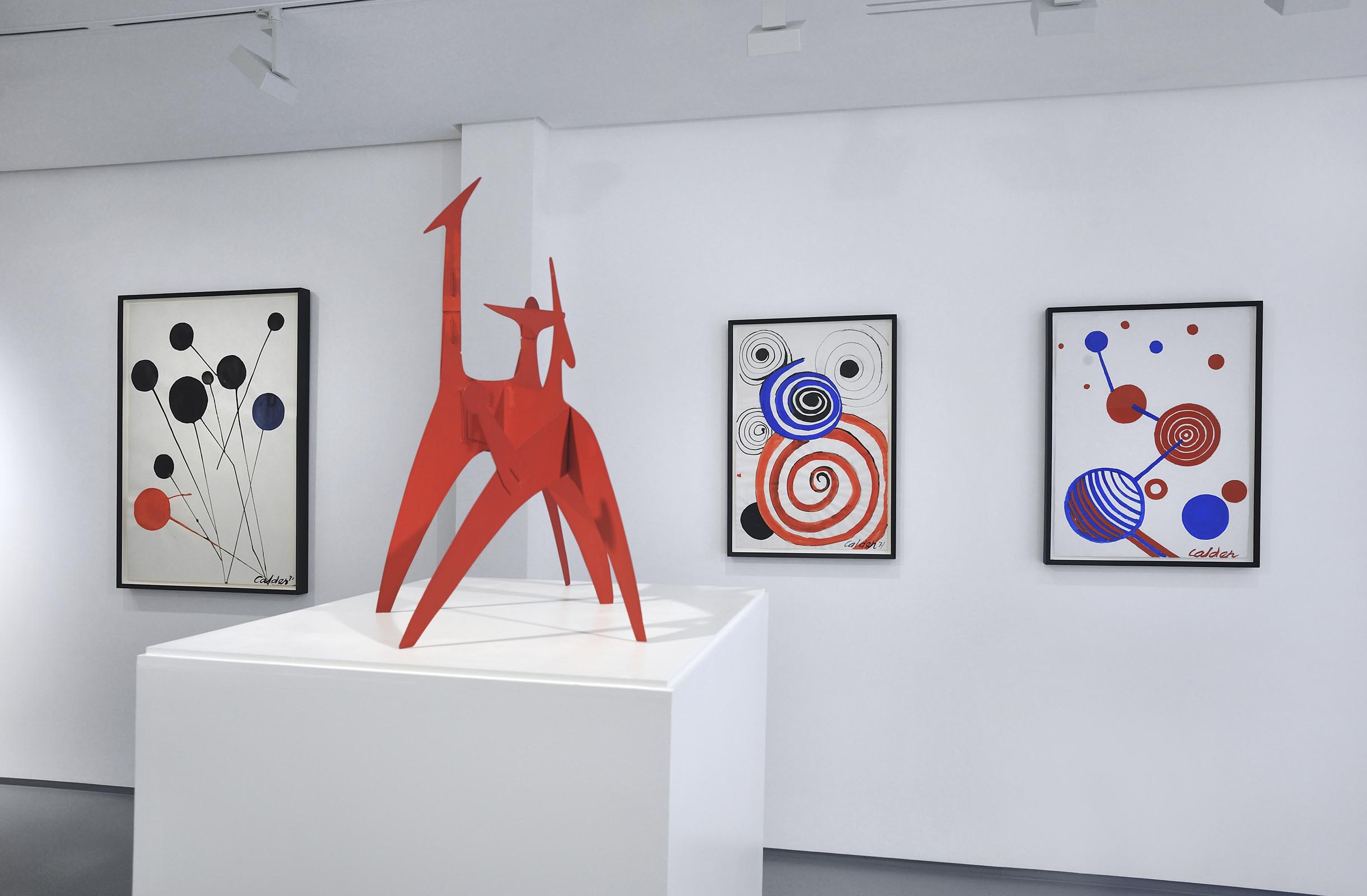 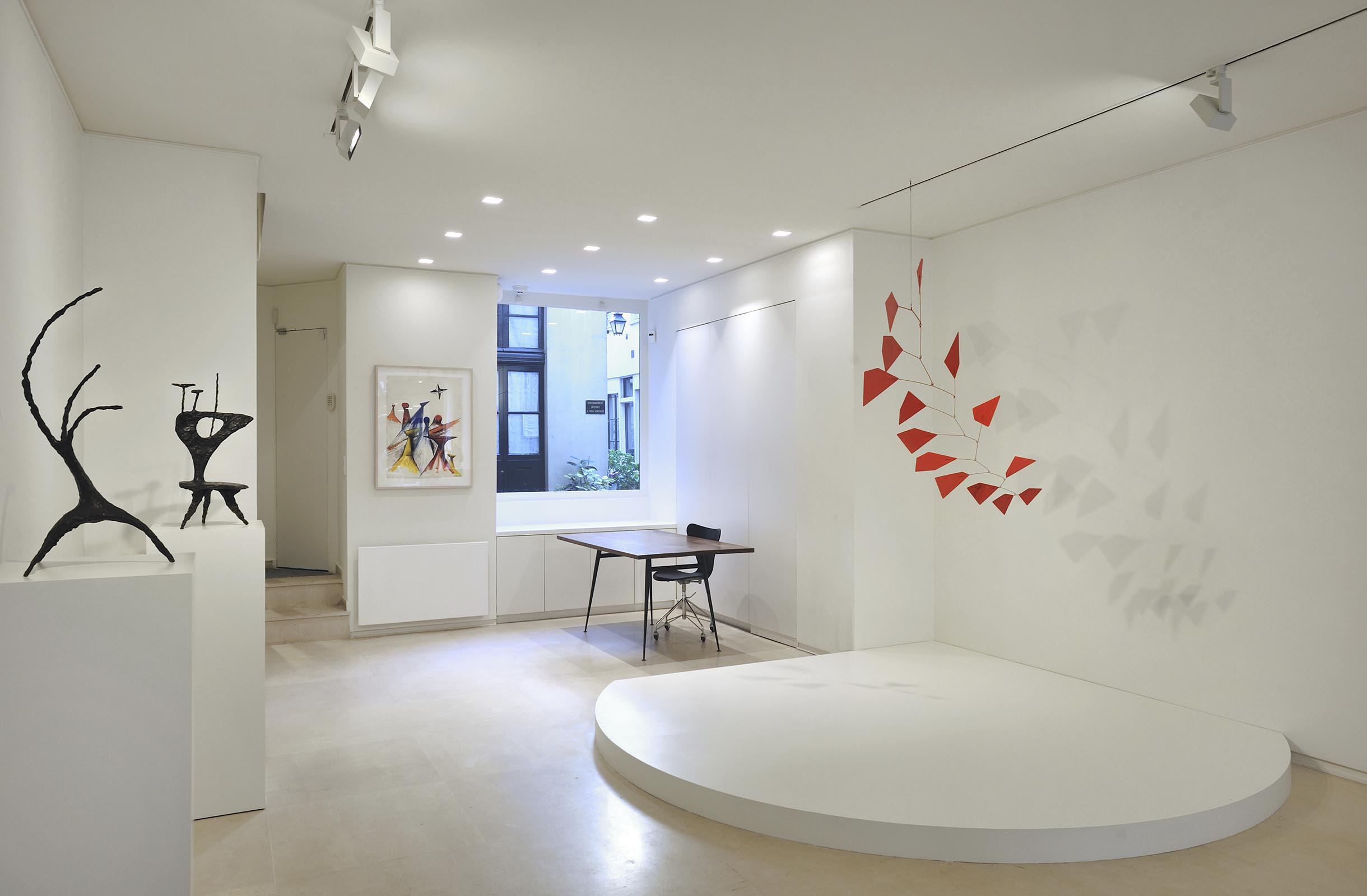 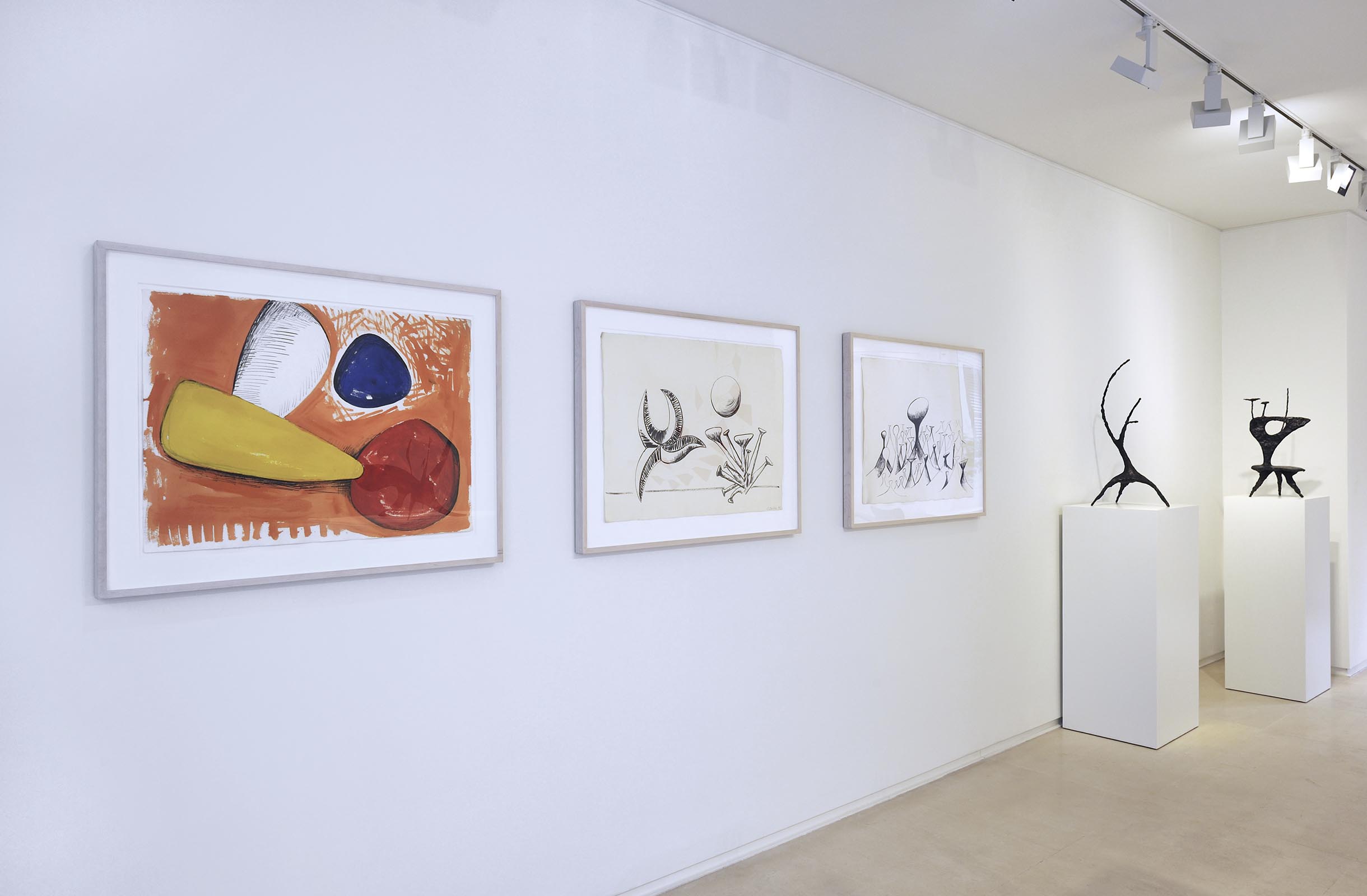 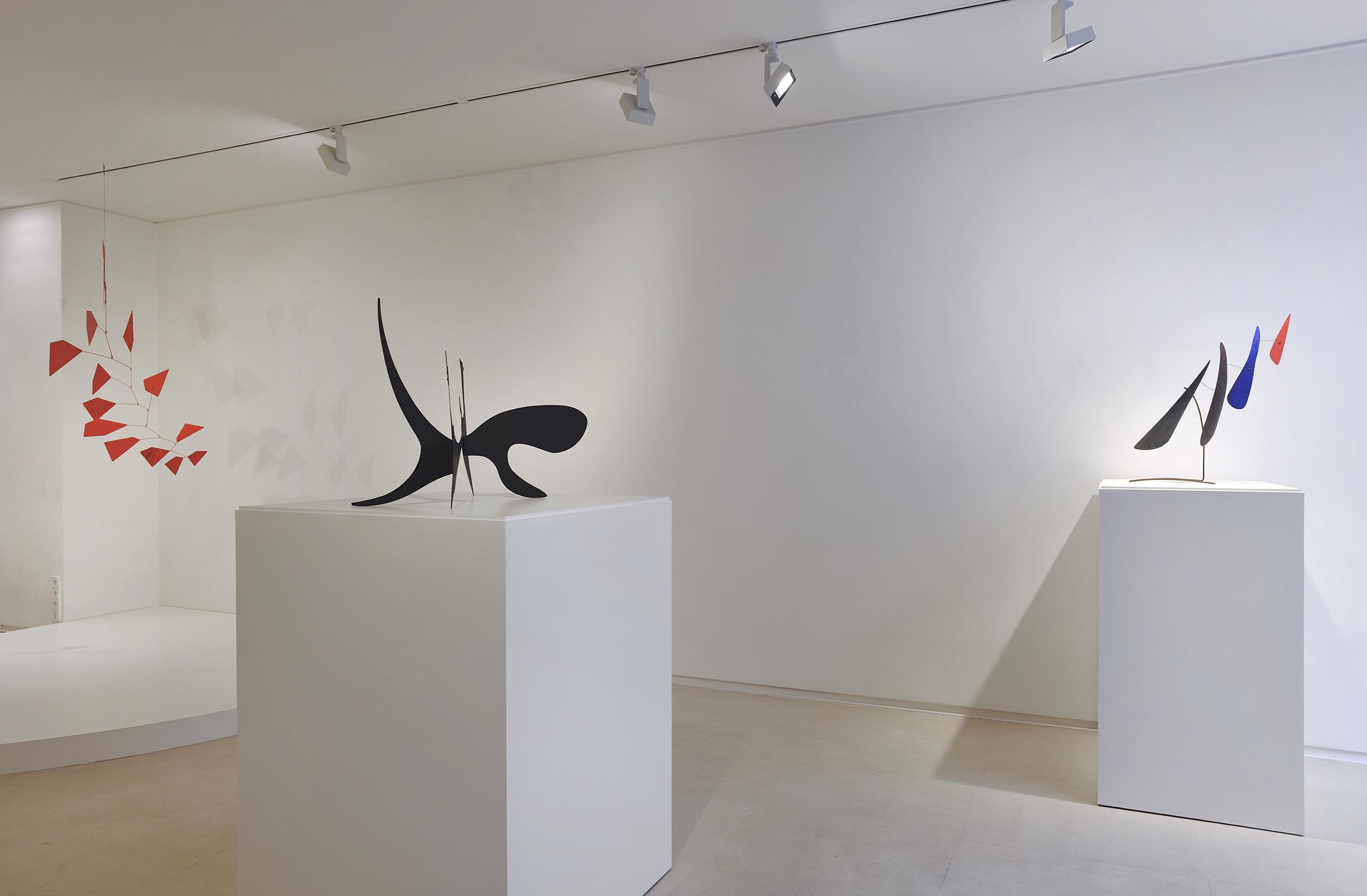 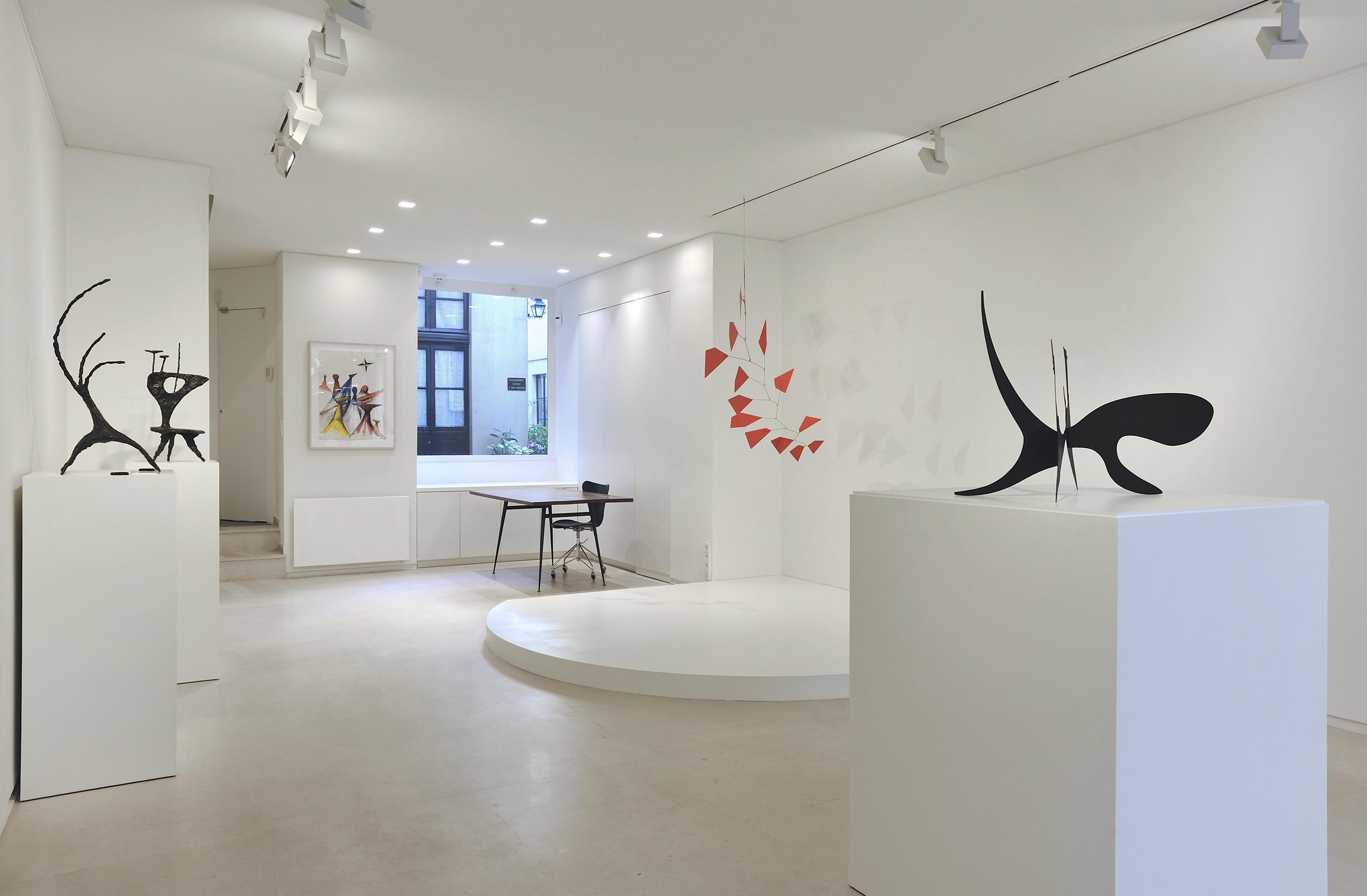