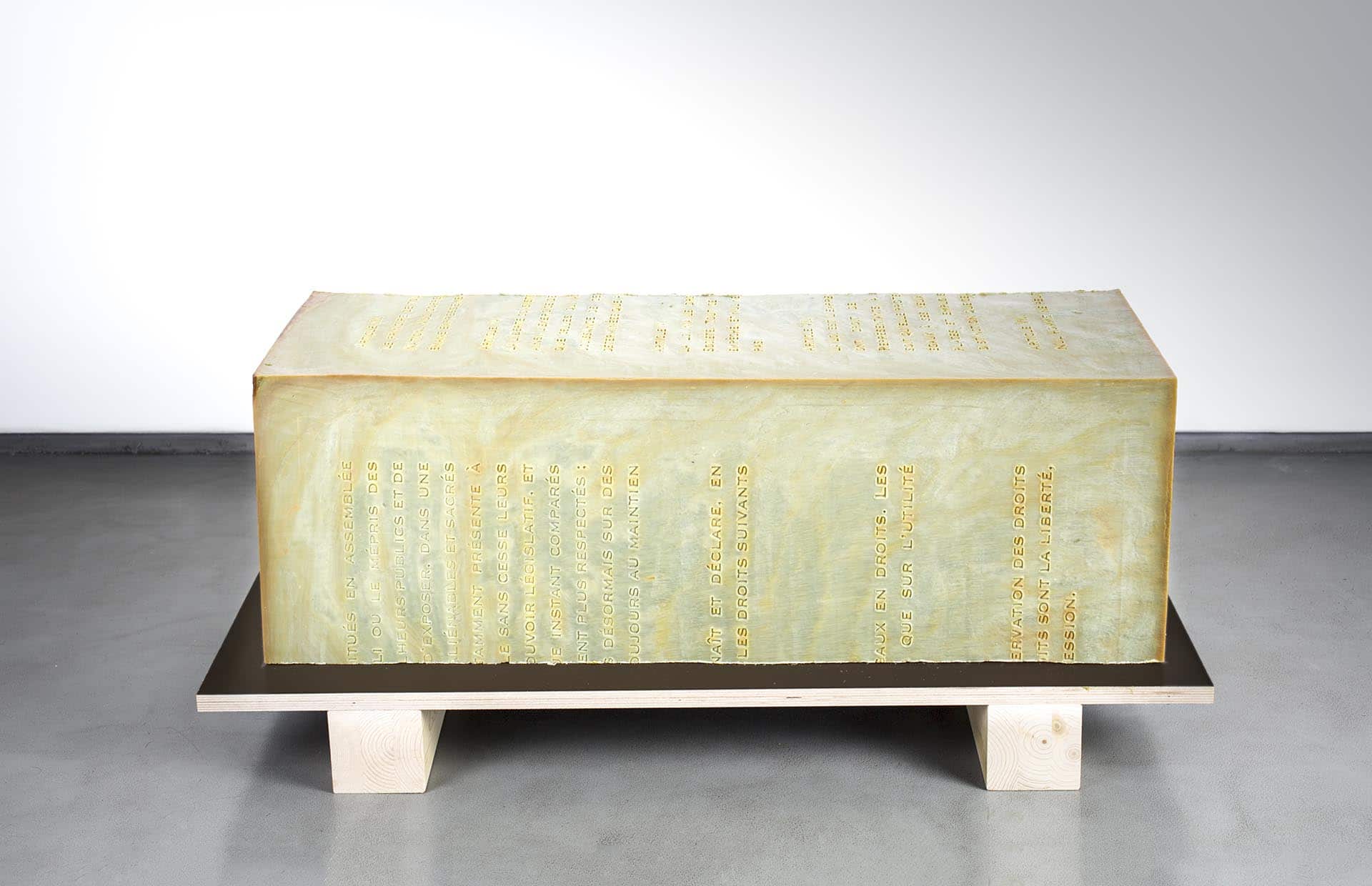 In honor of Ai Weiwei, Cahiers d’Art presents The Mueller Report, the artist’s first exhibition in Paris, and installs Ai’s impressive sculpture Declaration of the Rights of Man and the Citizen.

The Mueller Report, a development of Ai’s experimentation with LEGO bricks, entirely fills the gallery at 14 rue du Dragon. Made with thousands of LEGO bricks, the new work depicts the front page of the 450-page Mueller Report’s documentation of the investigation into Russian interference in the 2016 US Presidential election. On the front window of the gallery is Finger, a transparent wallpaper work depicting the common vulgar gesture of an outstretched arm and the middle finger, recalling Ai’s earlier Study of Perspective series. At No. 15, rue du Dragon, Ai Weiwei exhibits a monumental Marseille soap cube, produced by the Marius Fabre soap factory for Ai’s 2018 exhibition at MUCEM, Marseilles, on which he engraved the Declaration of the Rights of Man and the Citizen of 1789. The cubic work takes on a new meaning for the exhibition at Cahiers d’Art by being cut into 9 equal parts, of which 8 fill the entire gallery space. Early works made between 1980 and 1992 in fur, leather, rust and other material are displayed on the walls; Ai Weiwei’s tributes to the influence of Marcel Duchamp and his readymades.

The new Revue, published to accompany Ai Weiwei’s exhibition at Cahiers d’Art, includes a long interview with Hans Ulrich Obrist on the preservation of heritage, nature and poetry; a series of Ai’s unpublished works on paper from 1991, made with rust; an essay by art historian Ingrid D. Rowland on Ai Weiwei and archeology; an article on Chinese antiquities from Cahiers d’Art’s archives; a selection of pieces from Ai’s collection of ancient jades and textiles; a tribute to Ai Weiwei’s father, the celebrated writer Ai Qing; a text by collector Uli Sigg; and a visual description of A Tree, Ai’s latest project in the Amazon rainforest.

A special edition of the revue is available in a blue cloth presentation box, accompanied by “Brain Inflation, 2019” a numbered and signed LightJet print of the MRI scan of Ai Weiwei’s skull portraying the brain hemorrhage caused by police brutality following his investigation into the number of victims of the 2008 Sichuan earthquake. 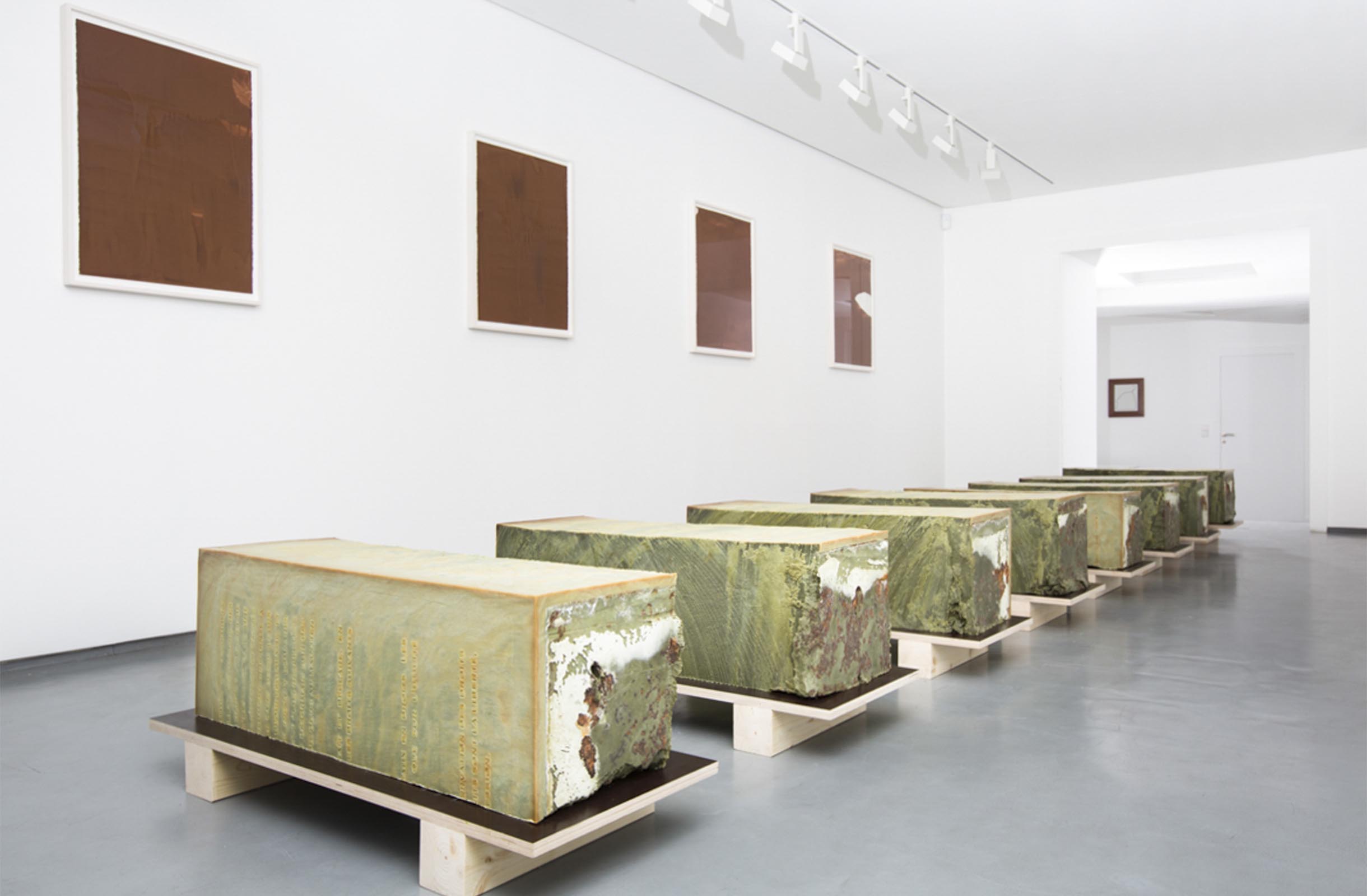 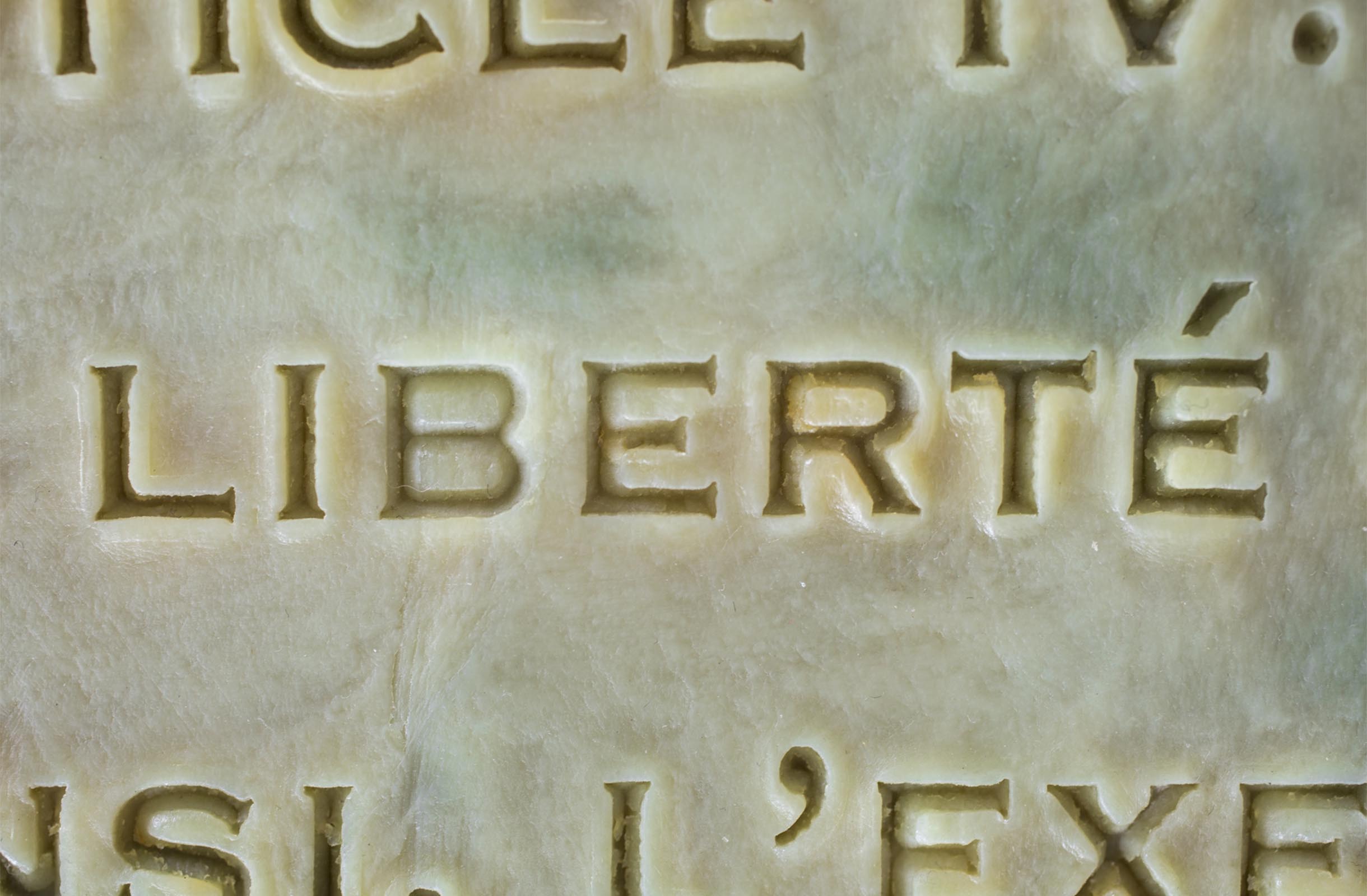 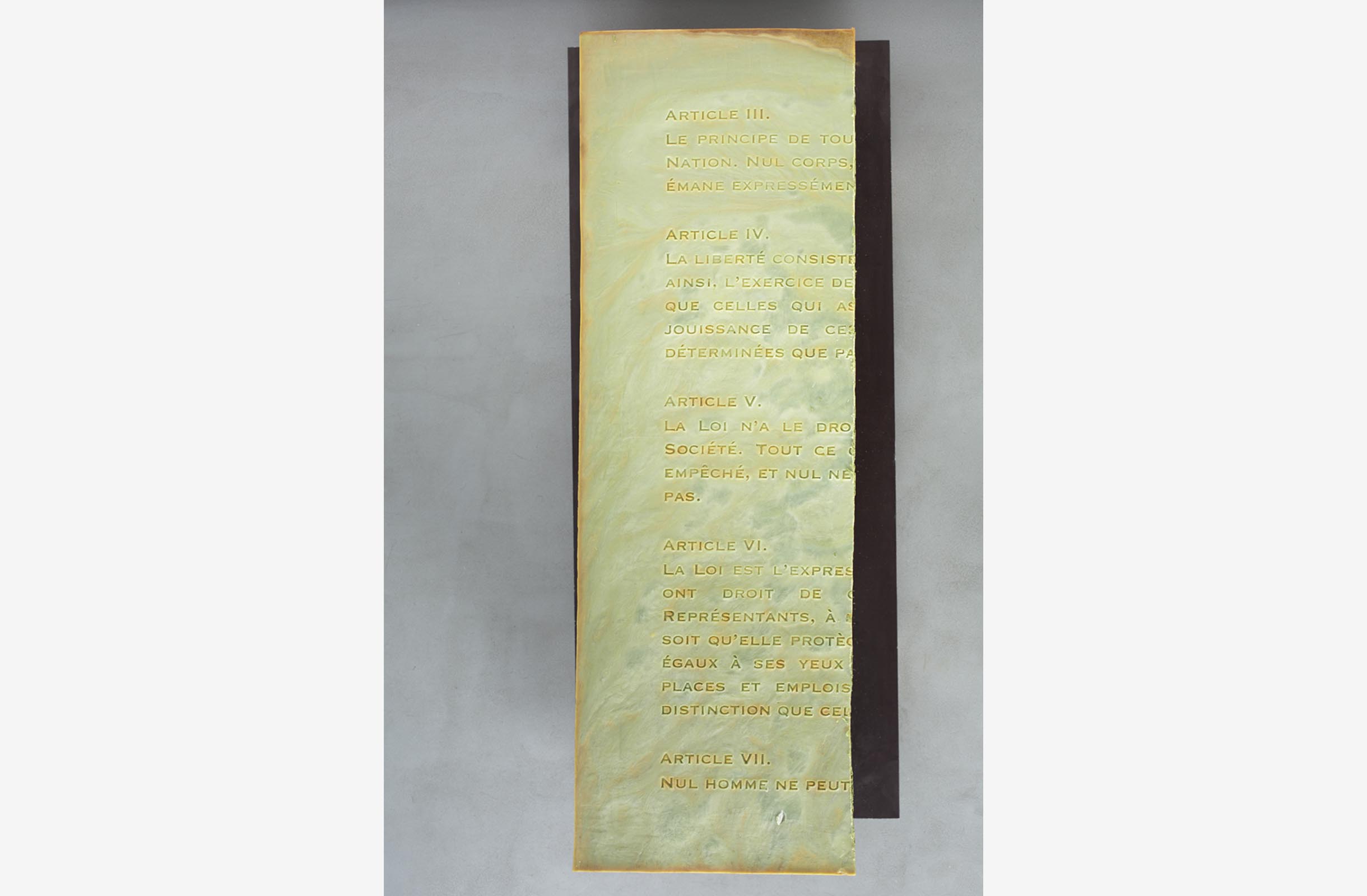 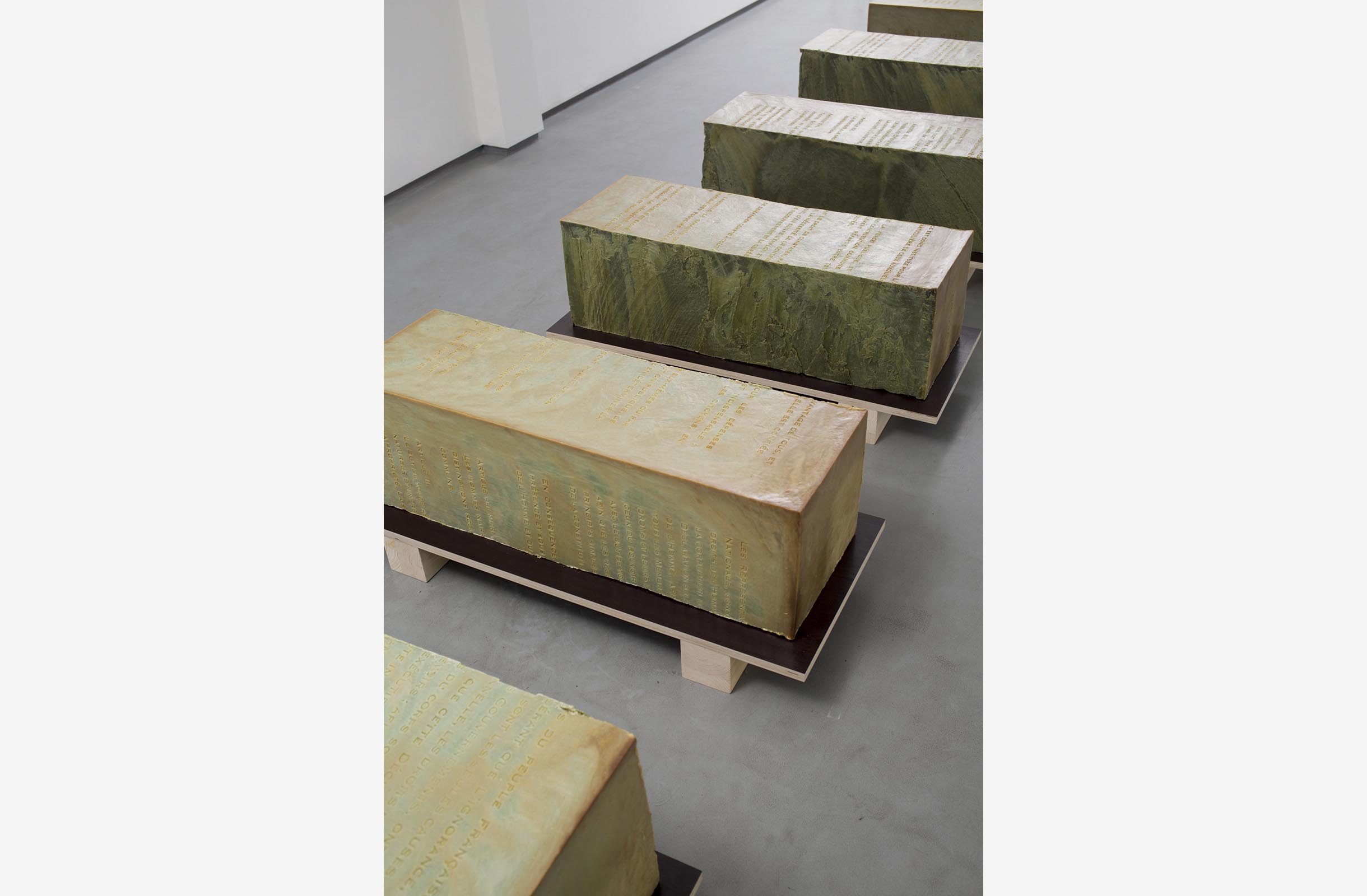 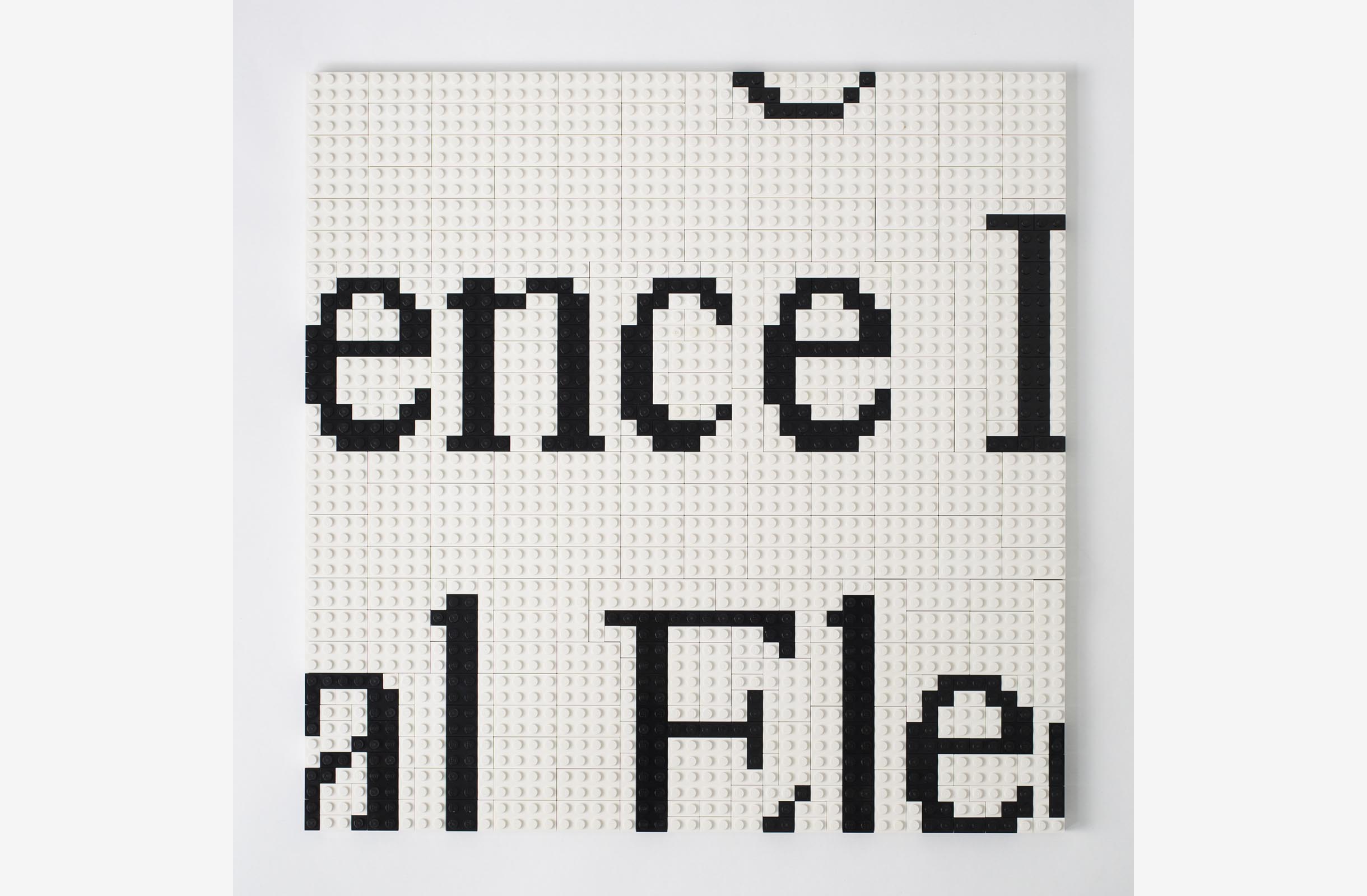 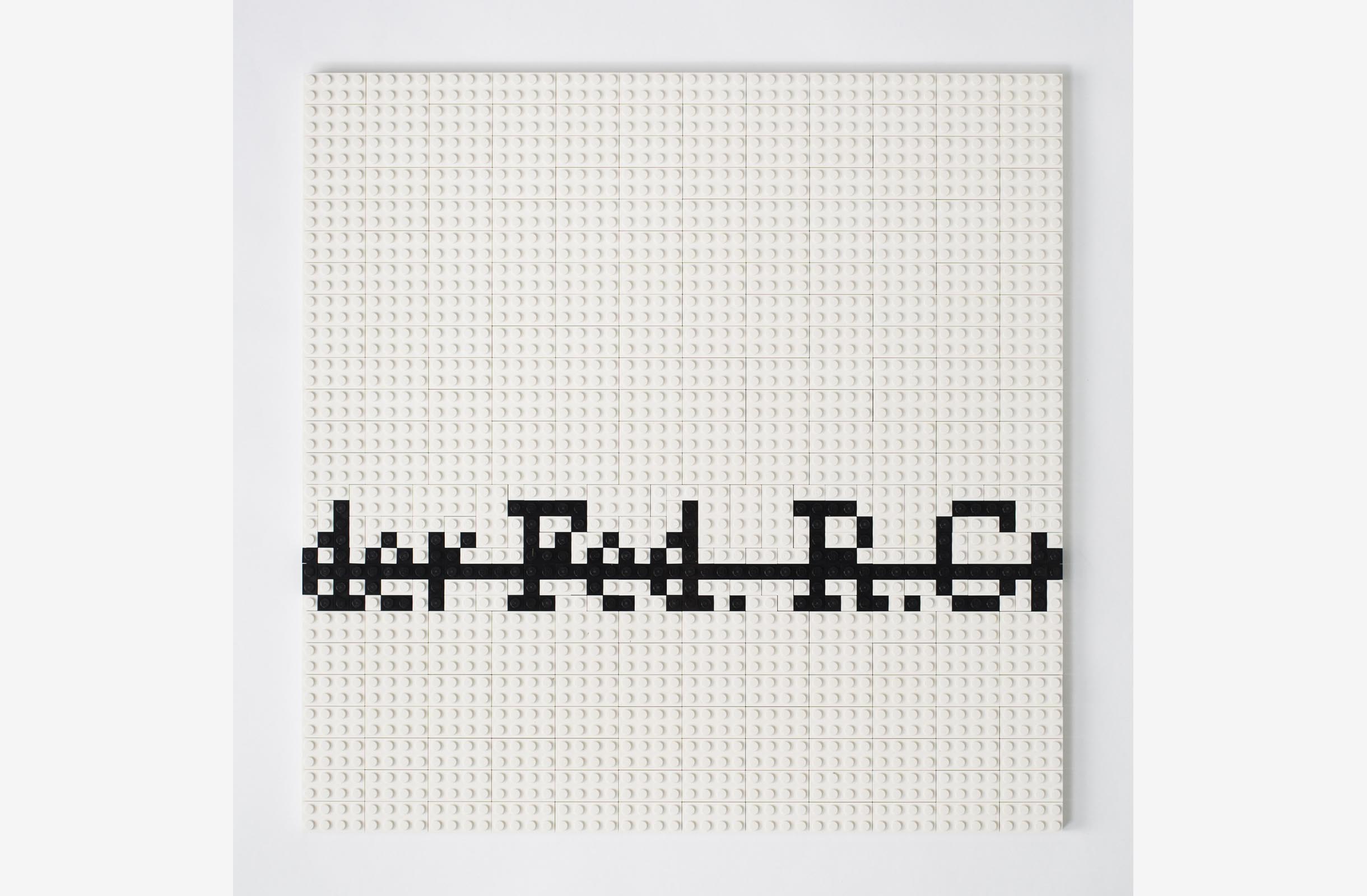 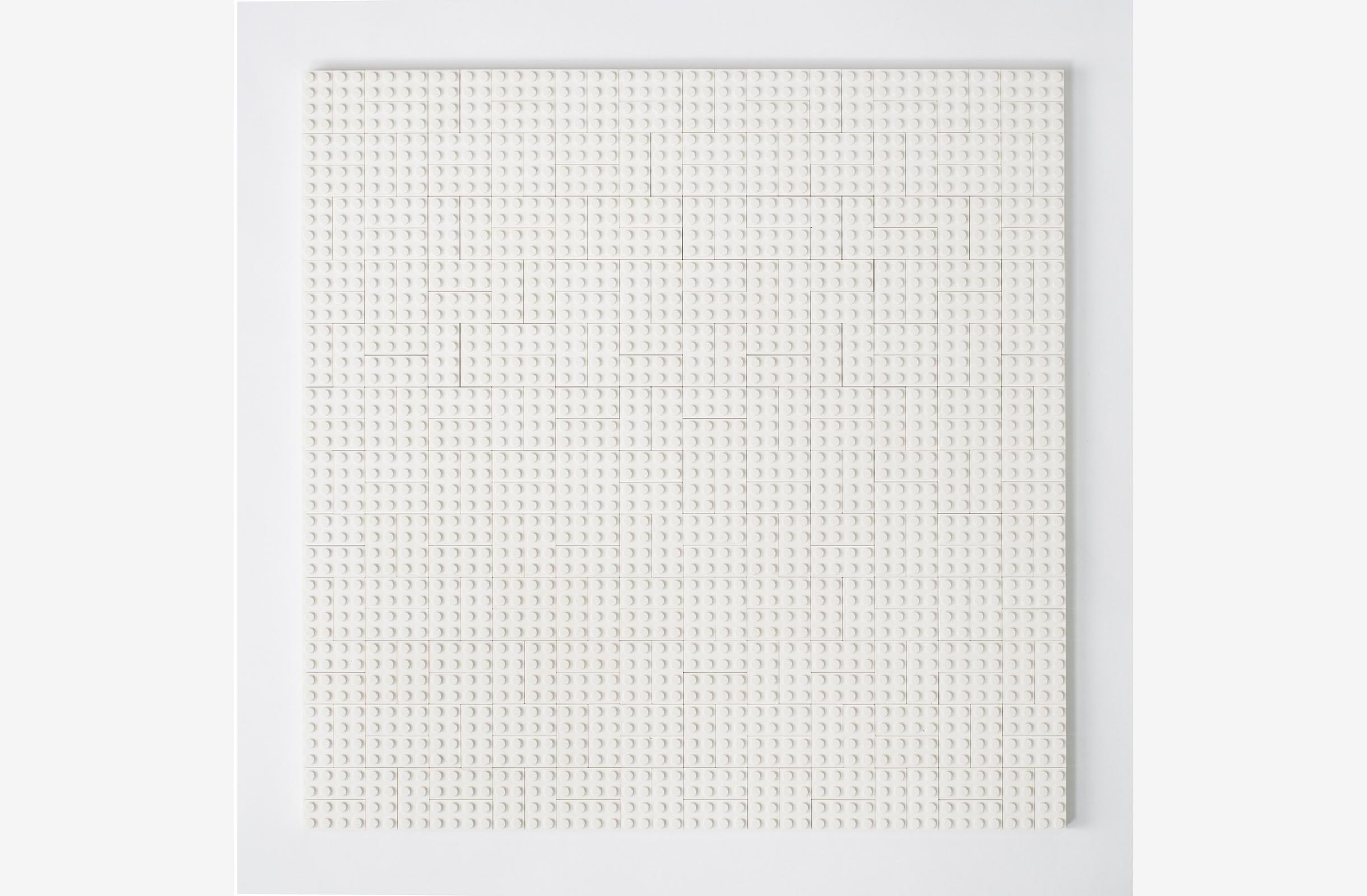 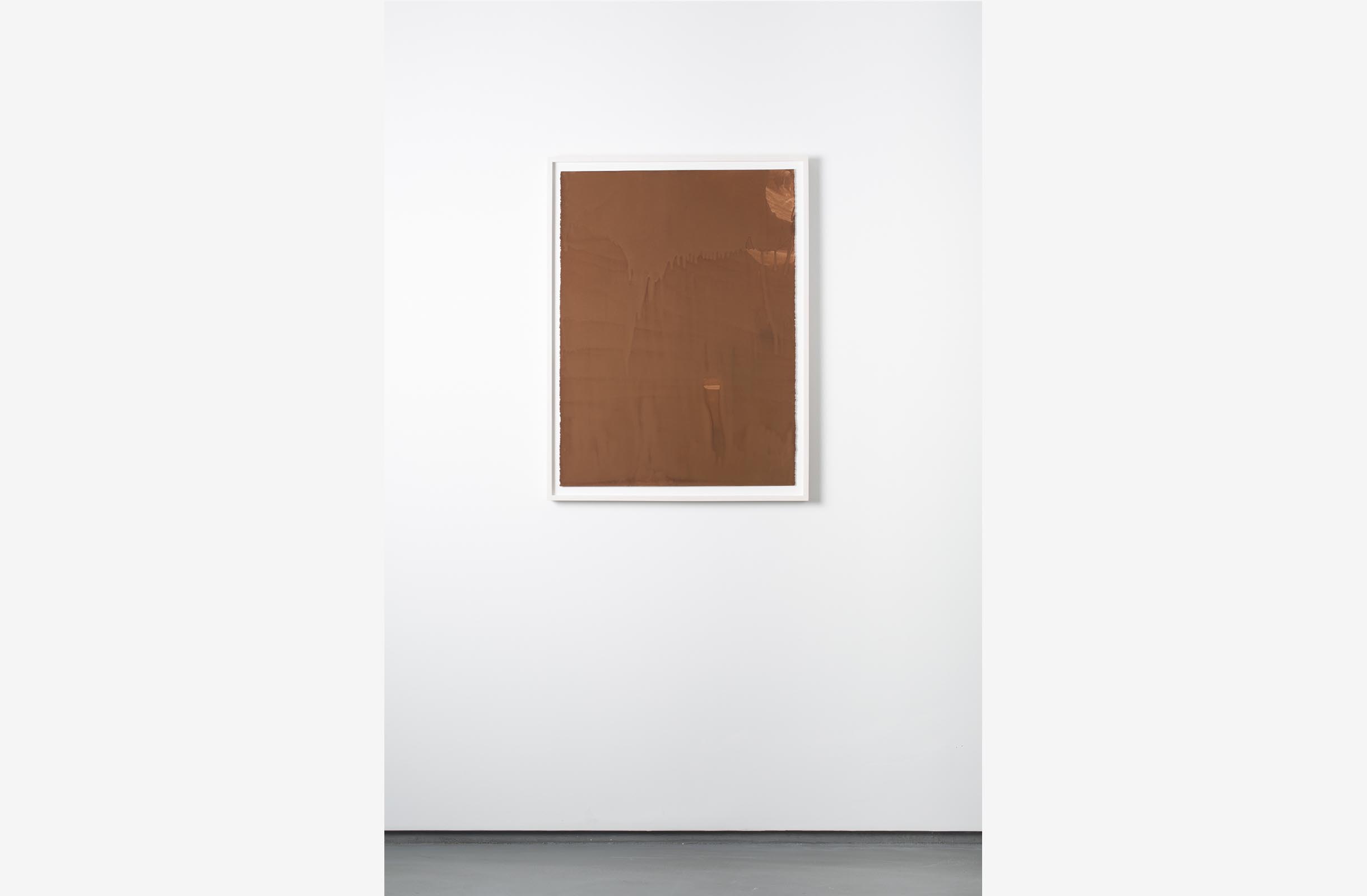 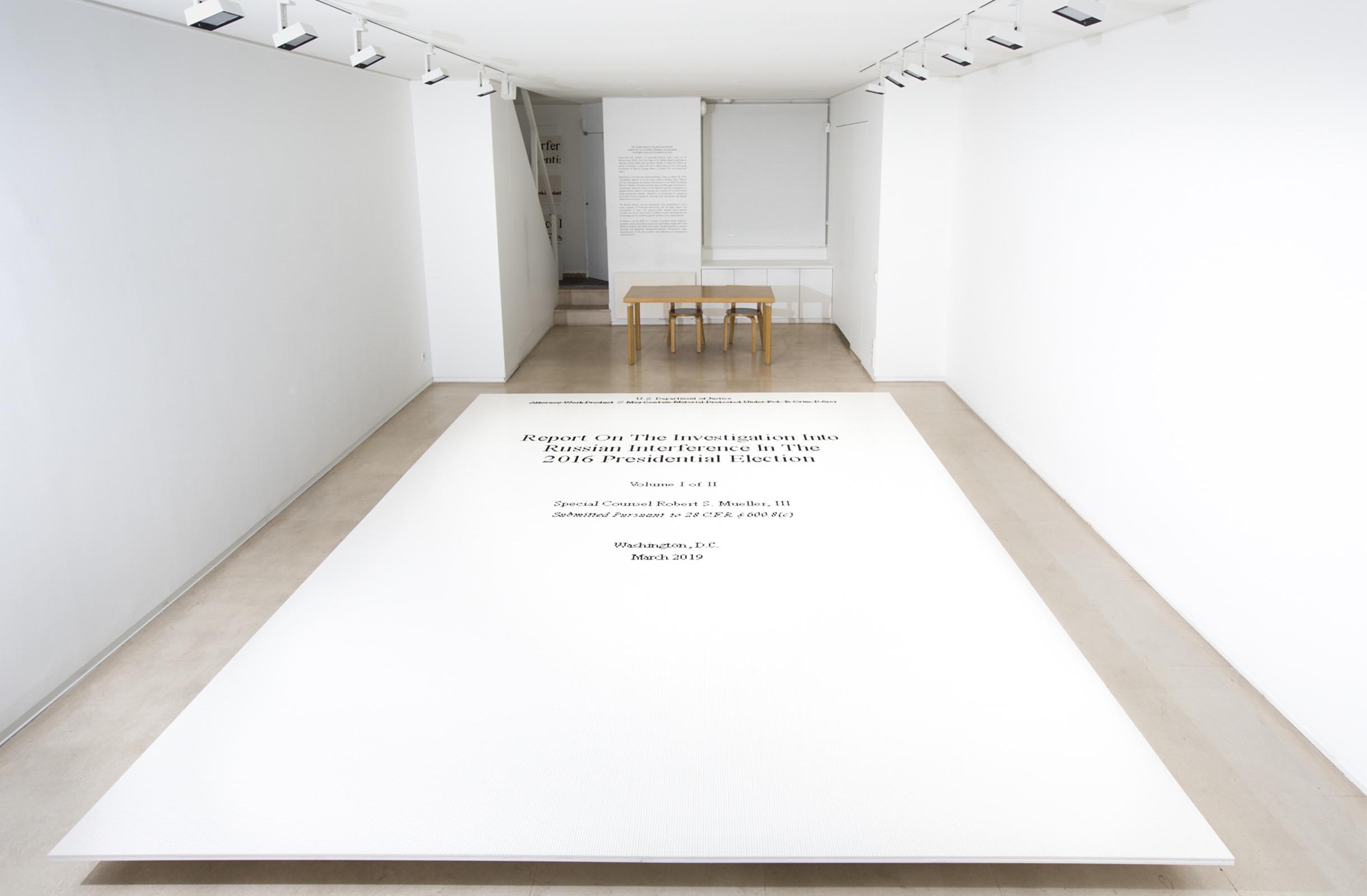 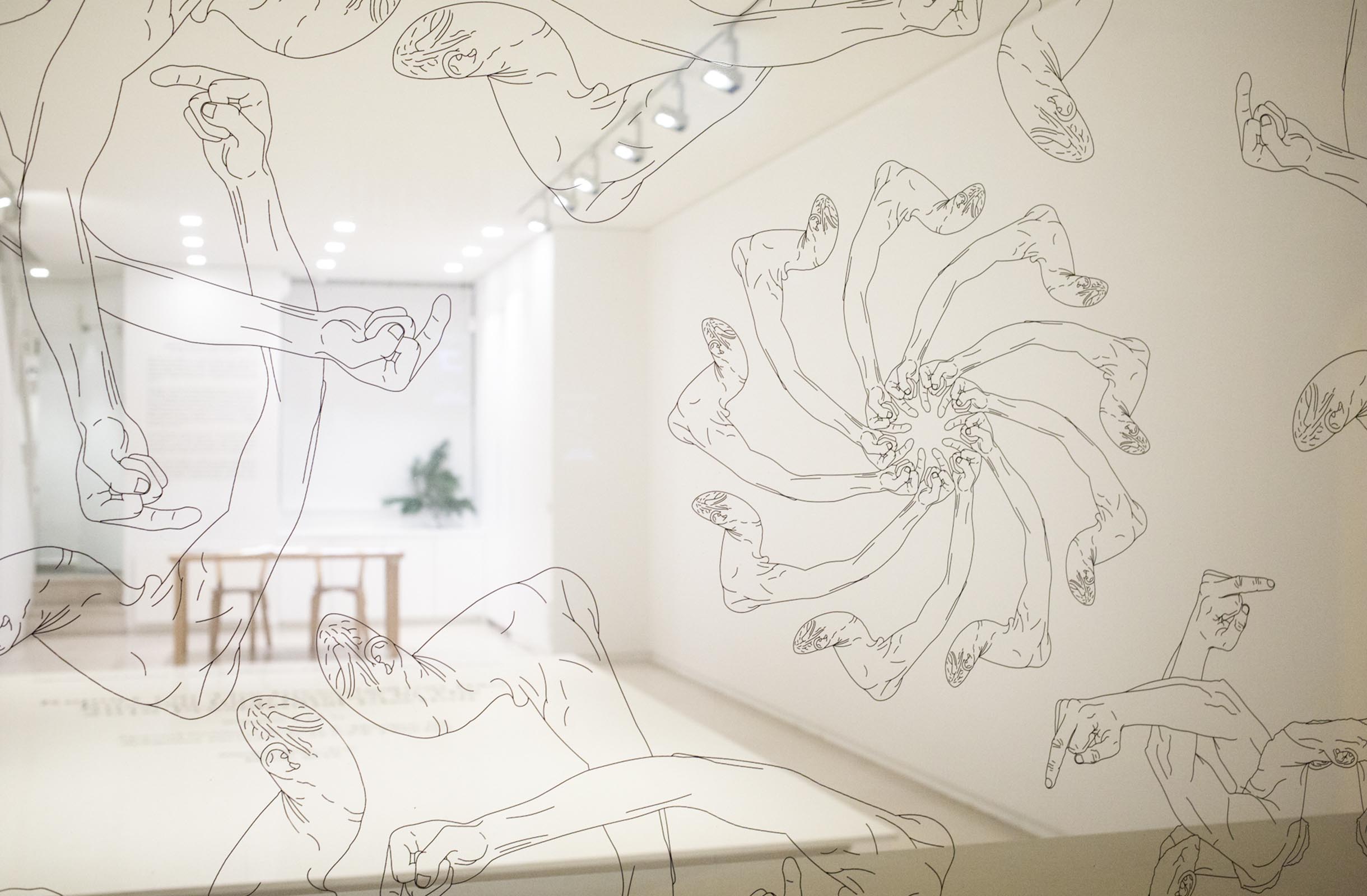 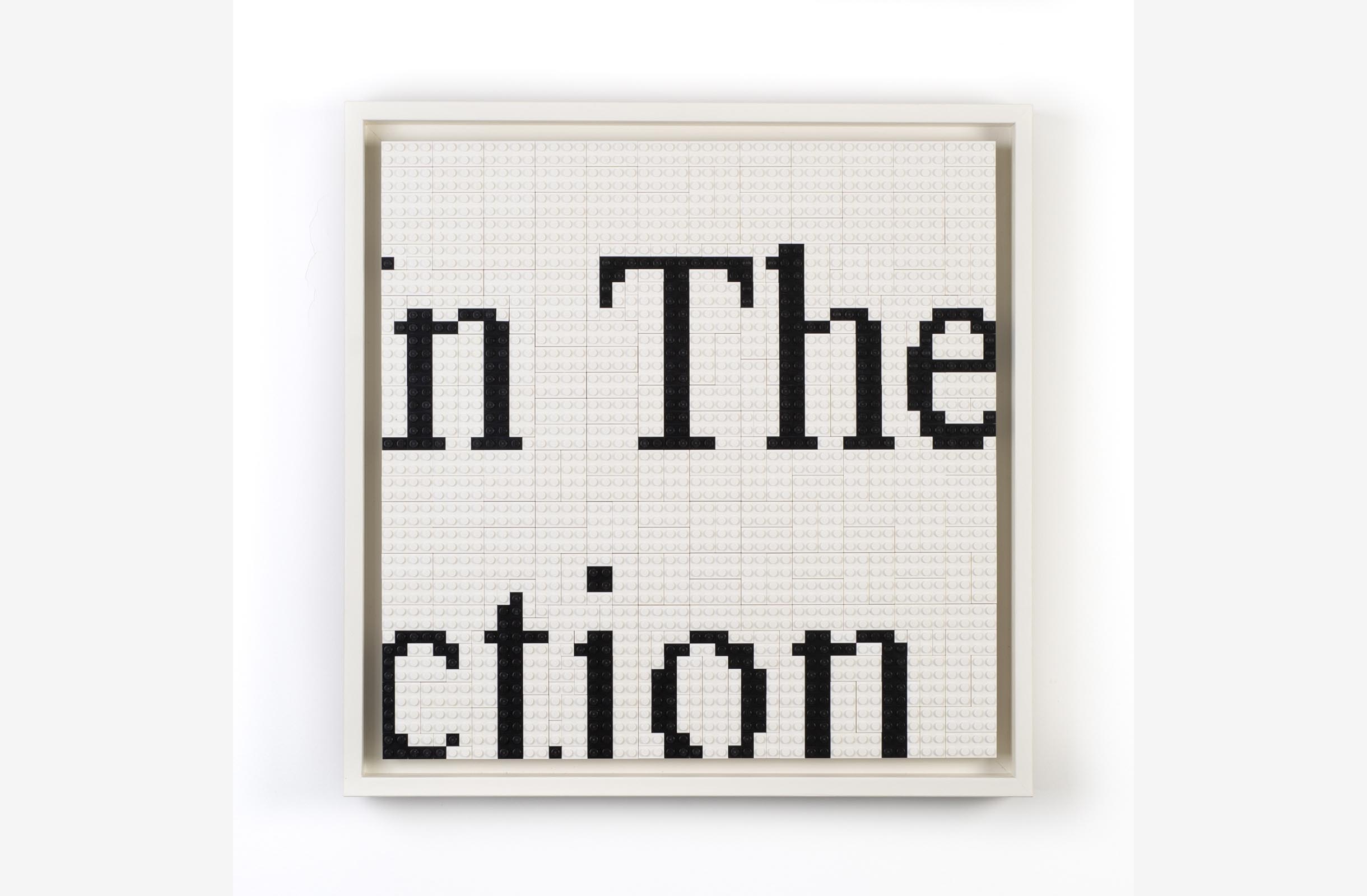