Regarded as an originator of both Minimal and Conceptual art, Sol LeWitt’s artistic practice explores the relationship between art and space through systemized patterns and lines.

Sol LeWitt (1928 – 2007) was born in Hartford, Connecticut, and died on April 8, 2007 in New York City at the age of 78. His two and three-dimensional work is of all sizes, ranging from works on paper to wall drawings and monumental outdoor structures. “The idea becomes a machine that makes the art,” he wrote in his 1967 essay “Paragraphs on Conceptual Art.” Lewitt met Robert Ryman, Dan Flavin and Robert Mangold while working as a bookseller at the MoMA gift shop in New York. His interest in writing and artist’s books led to his co-founding, with Lucy Lippard, of Printed Matter, a non-profit organization dedicated to small press publishing. Lewitt’s first retrospective exhibition was presented in 1970 by the Gemeentemuseum in The Hague, followed by a major mid-career retrospective at MOMA in New York in 1978. 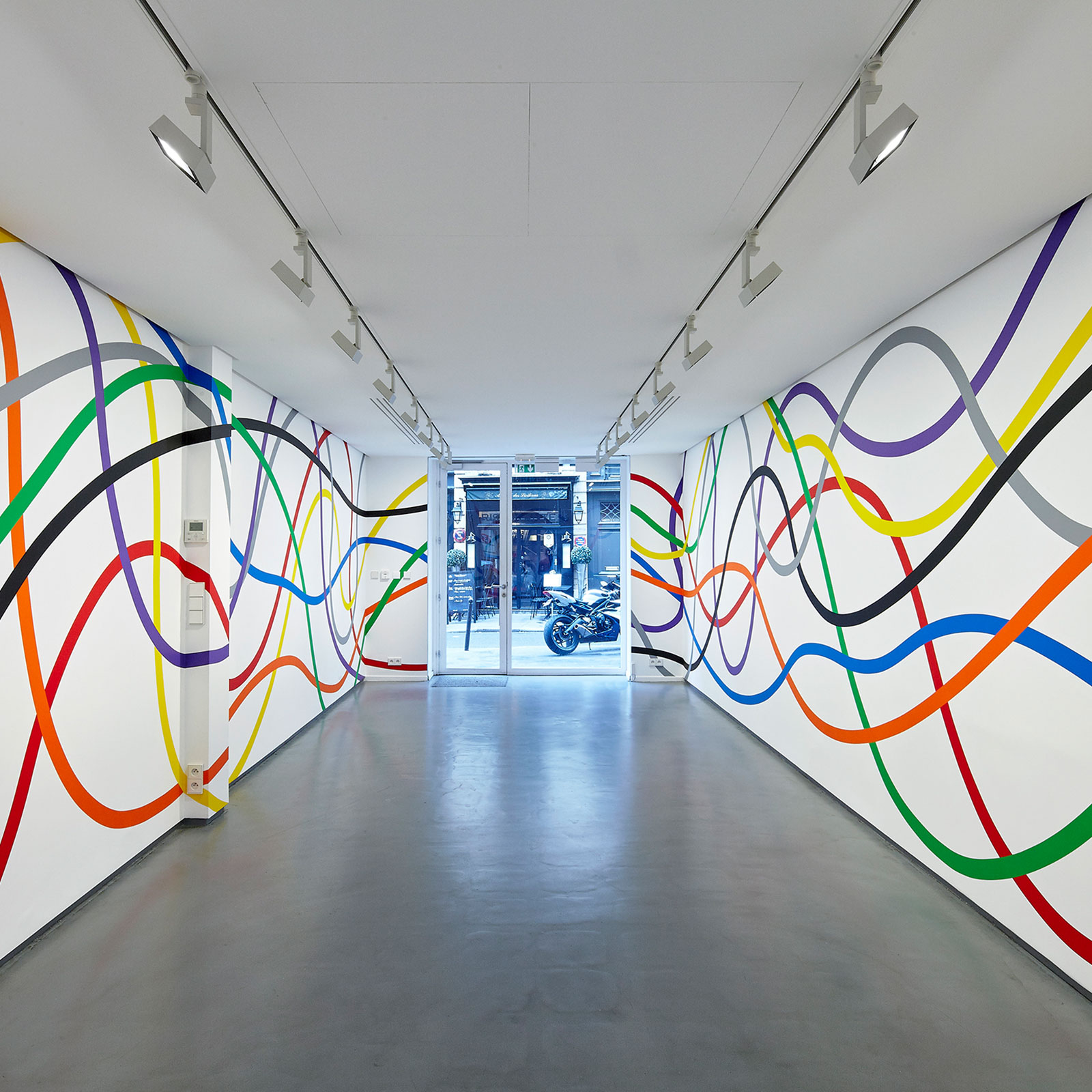 1
exhibition
We use cookies on our website to give you the most relevant experience by remembering your preferences and repeat visits. By clicking “Accept All”, you consent to the use of ALL the cookies. However, you may visit "Cookie Settings" to provide a controlled consent.
Cookie SettingsAccept All
Manage consent