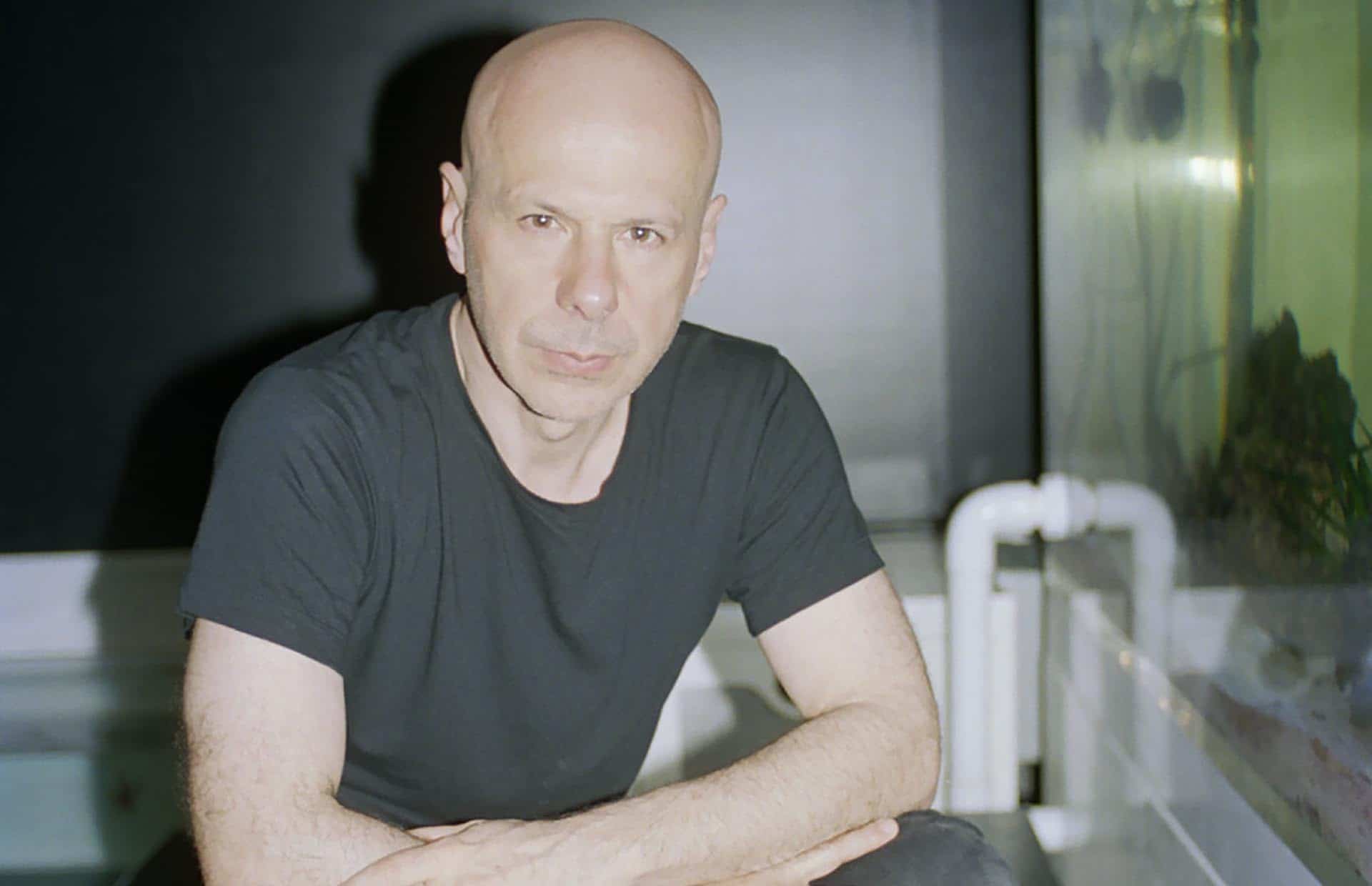 Philippe Parreno is a French artist and filmmaker, born in 1964 in Oran, Algeria.

He lives and works in Paris. He graduated from École des Beaux-Arts de Grenoble in 1988 and from the Institut des Hautes Etudes en Arts Plastiques at the Palais de Tokyo, Paris in 1989. Working in a diverse range of media including sculpture, drawing, film, and performance, his practice is inspired by cinematographic and televisual references that question the nature of images and the notion of time. Central to Parreno’s work is his search for an ultimate form of communication greater than mere language. 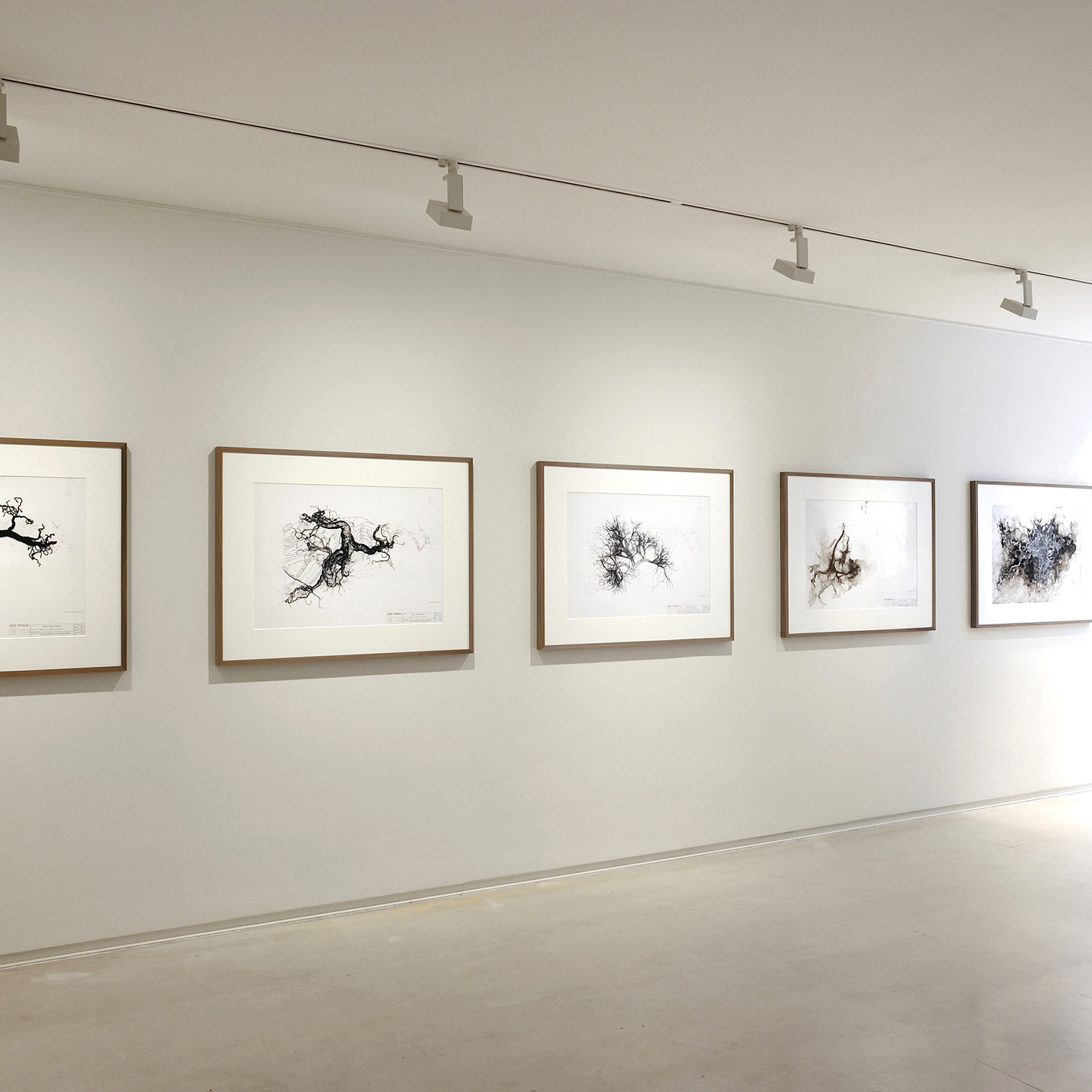 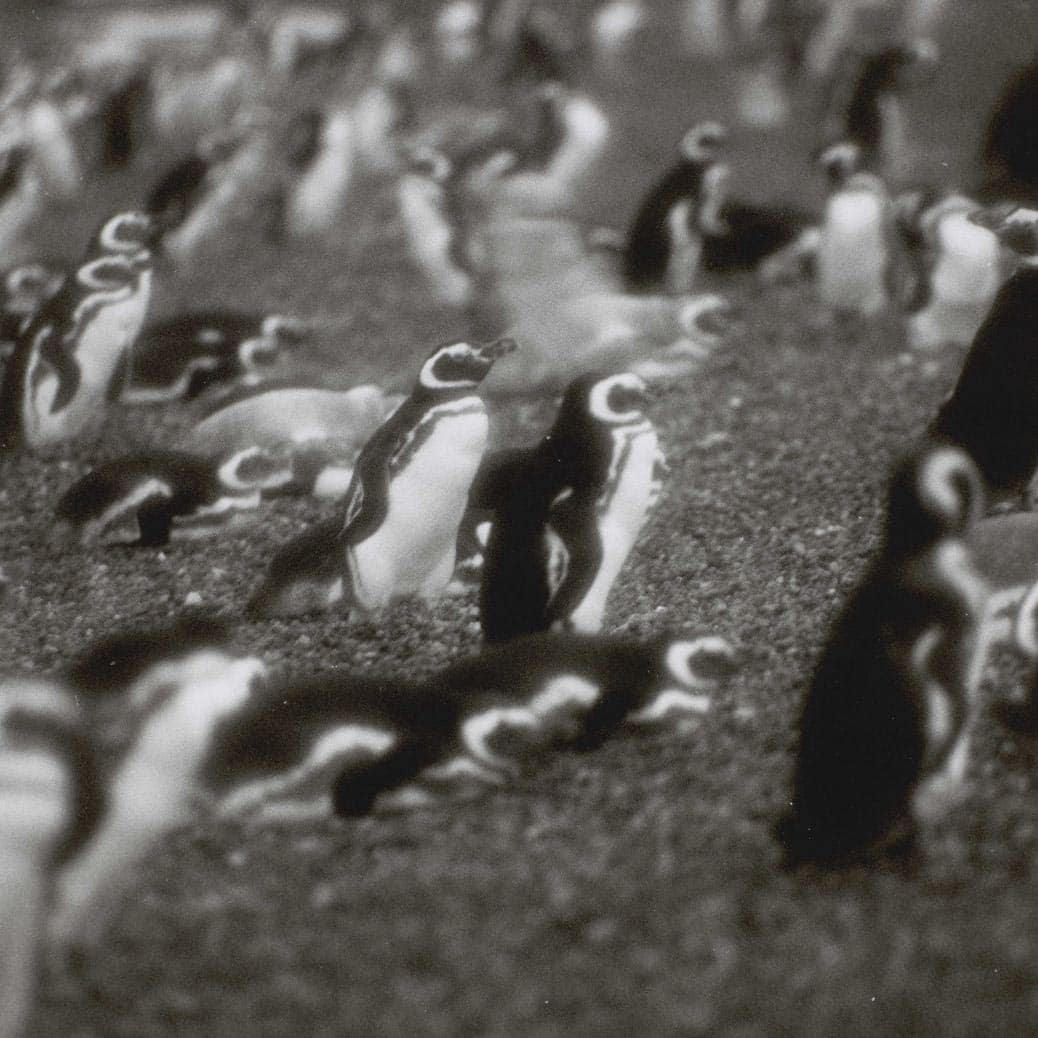 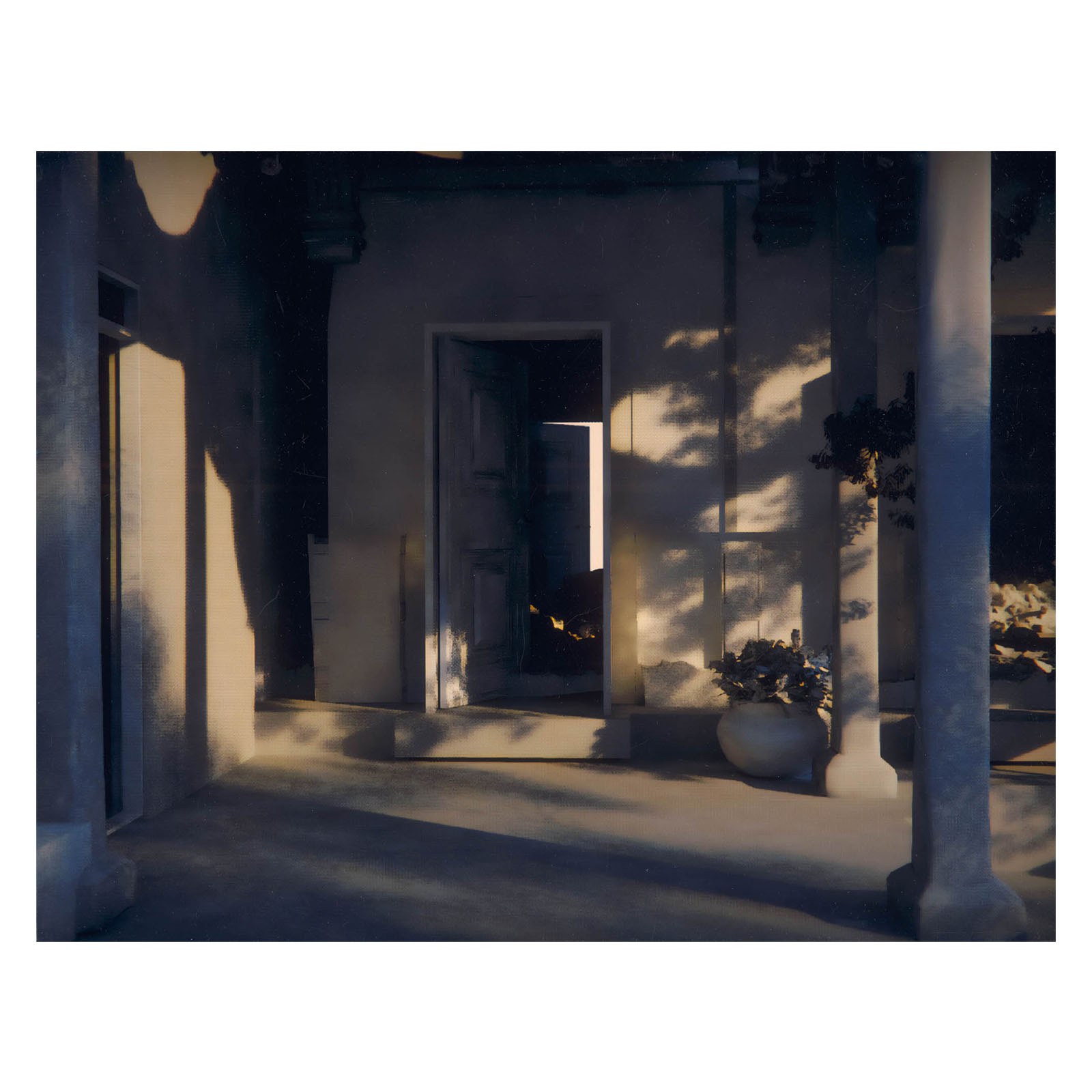 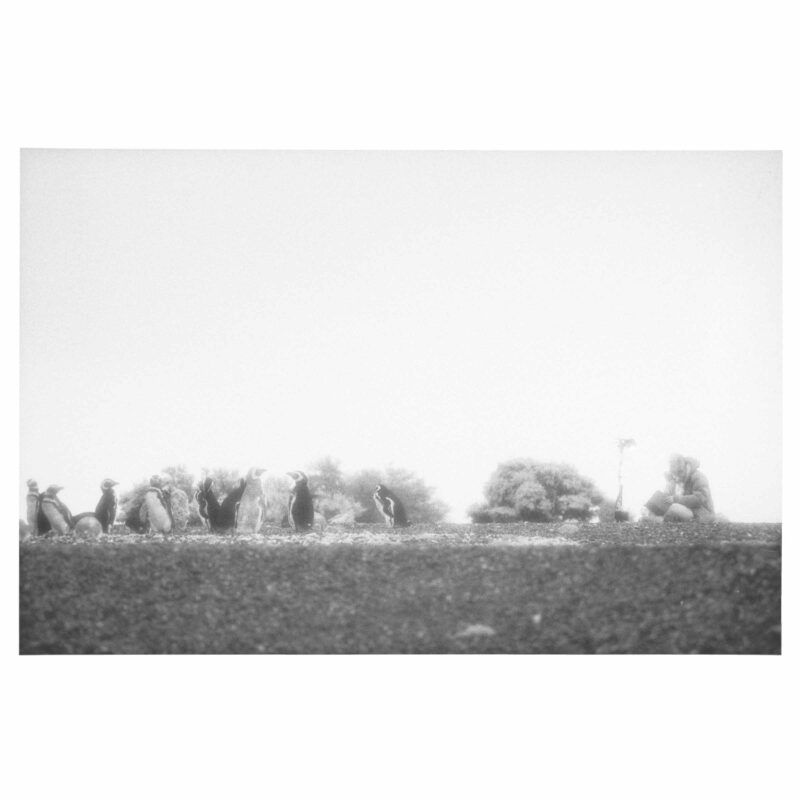 Philippe Parreno. Speaking to the Penguins, 2013 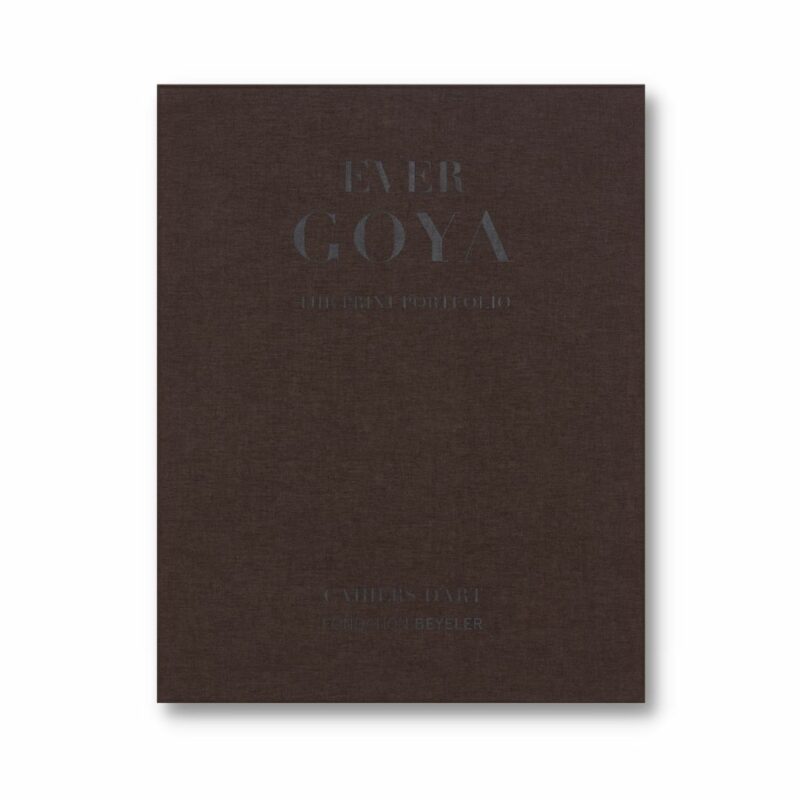 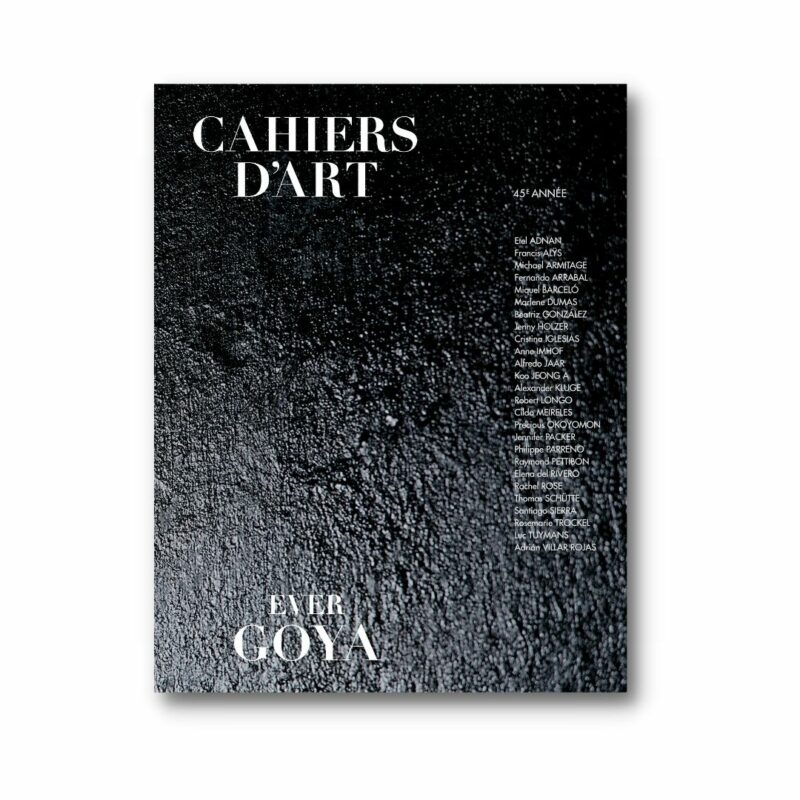 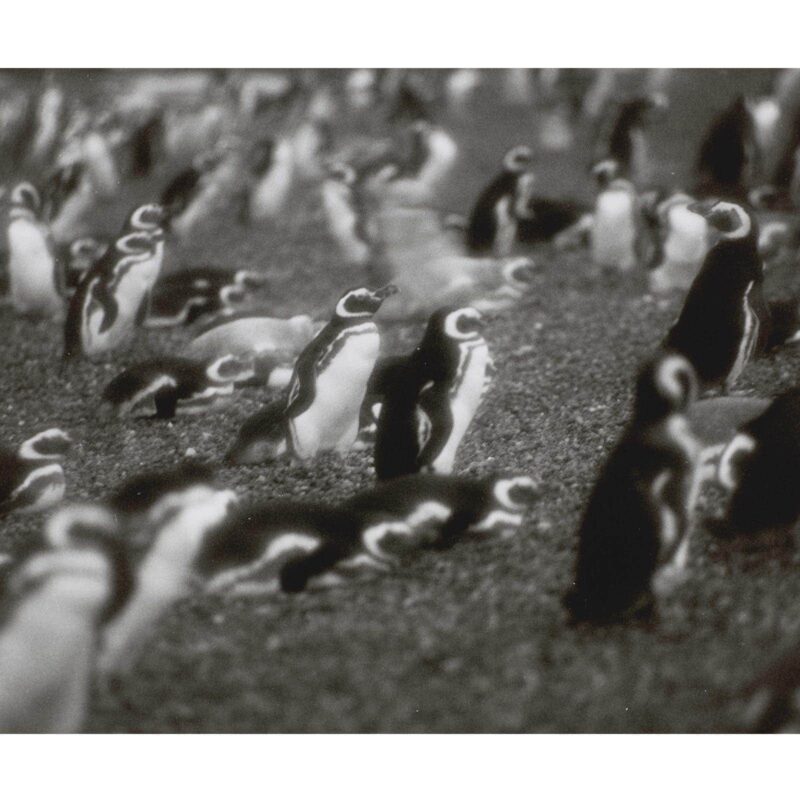