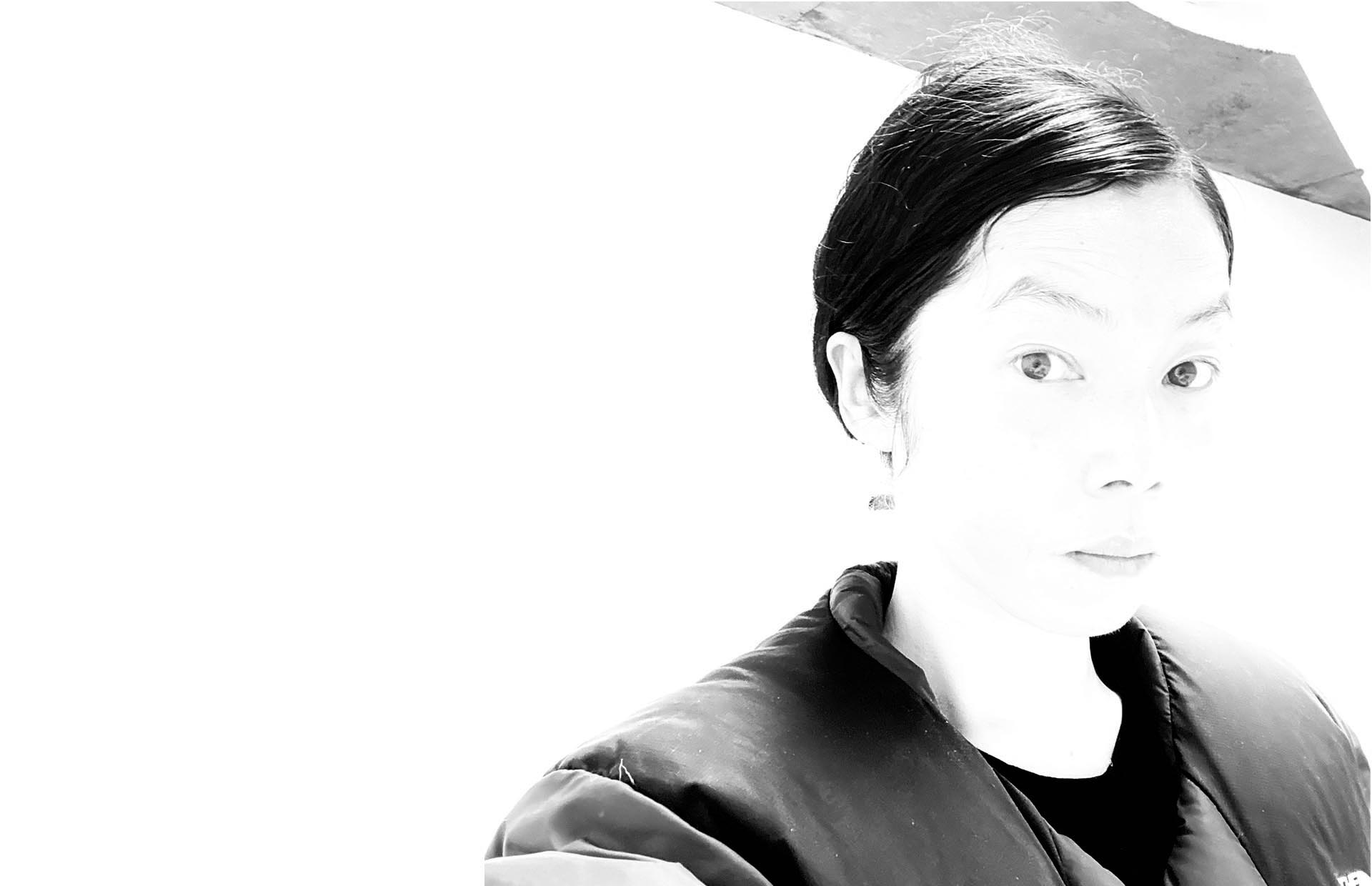 Koo Jeong-A is an artist who lives & works everywhere

The work of Koo Jeong A incorporates intersubjective phenomena, digital
features and timely imaginaries with the capacity to transform into large-scale
sculpture and painting, as well as film, animation, sound and scent, to
reinvent the architectural space. The artist’s site-specific reconfigurations open
up narrative portals, where the various media are combined with natural
elements such as wind or gravity and the electromagnetic field. In this way,
alternative realities are conjured not only geographically but also in an astral
sense, tracing the poetry that permeates their unique universe.
Koo Jeong A works with a wide range of varying expressions and
characters, who are part of an ongoing narrative that calls into play the idea
of the ‘correlations’ of Friedrich Kiesler, relations between works, ideas and
projects in various disciplines that are so close as to become interdependent.
The artist’s projects refract the viewer into different continents, states,
personalities, and other forms of intelligence, drawing from a wide spectrum
of concerns that has developed over the years, ranging from the human
cognition that underpins our transient approach to our earthly environments
and cosmic constellations that simultaneously connect and expand.

Portrait : self-portrait, courtesy of the artist 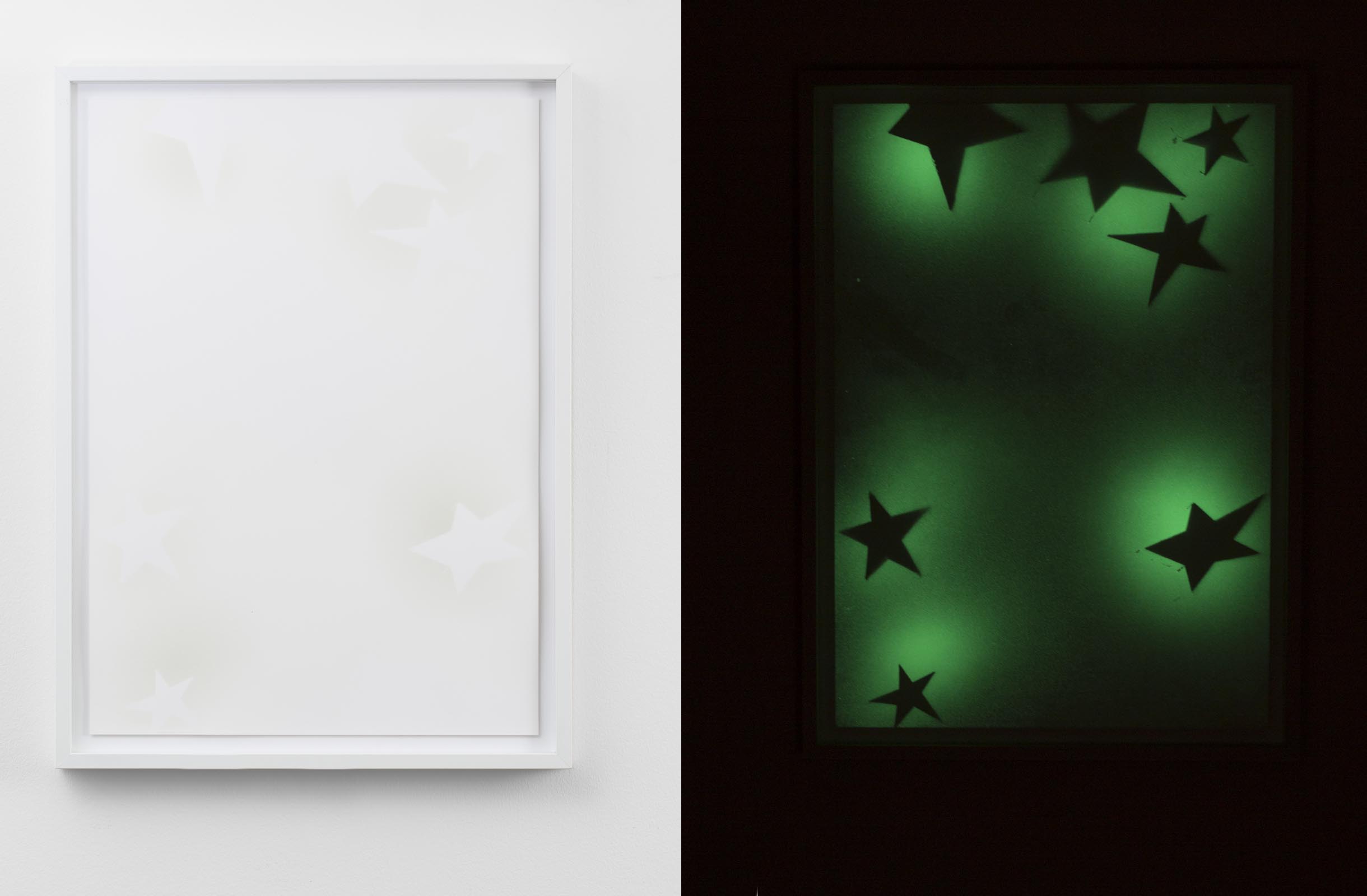 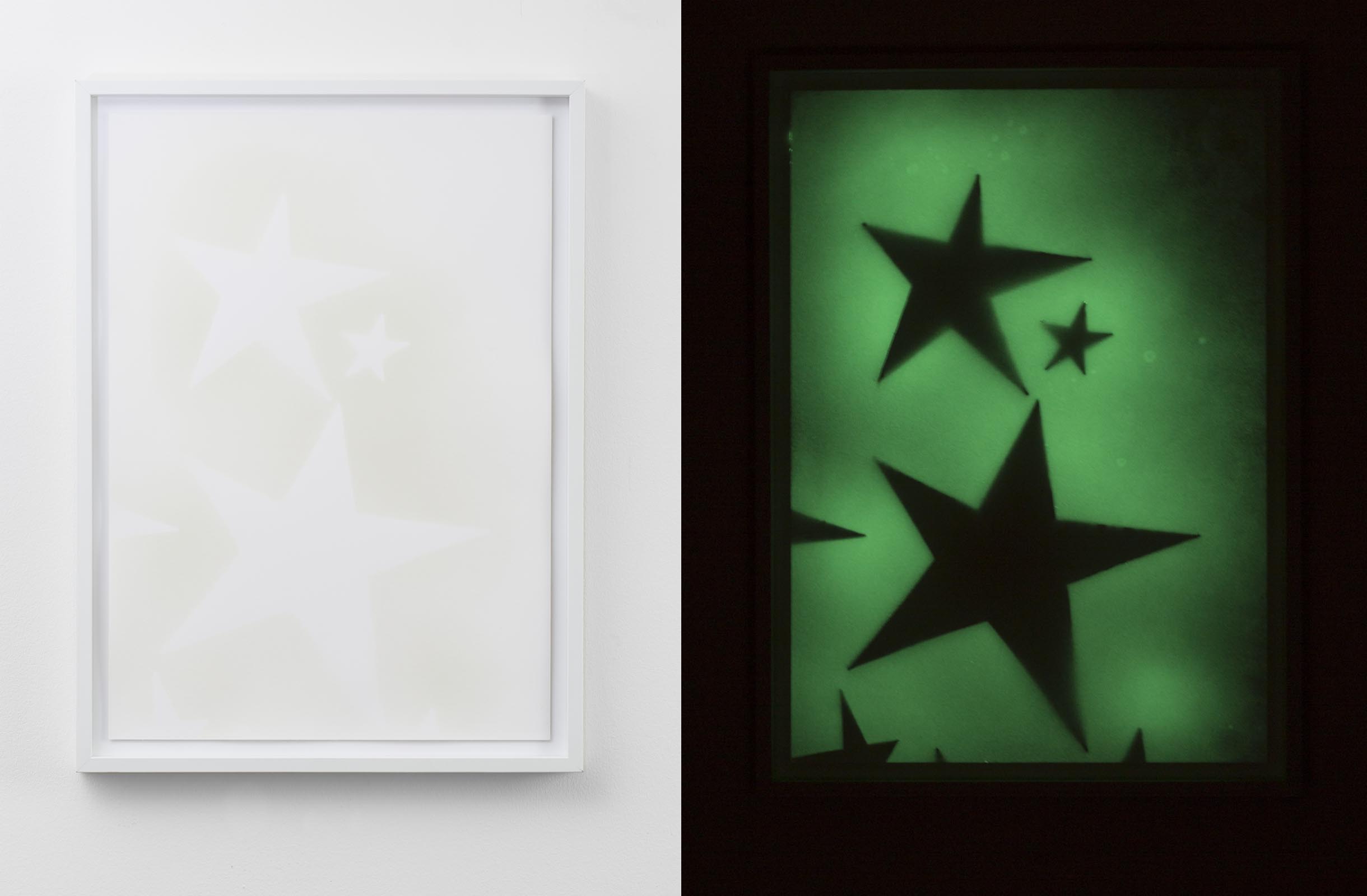 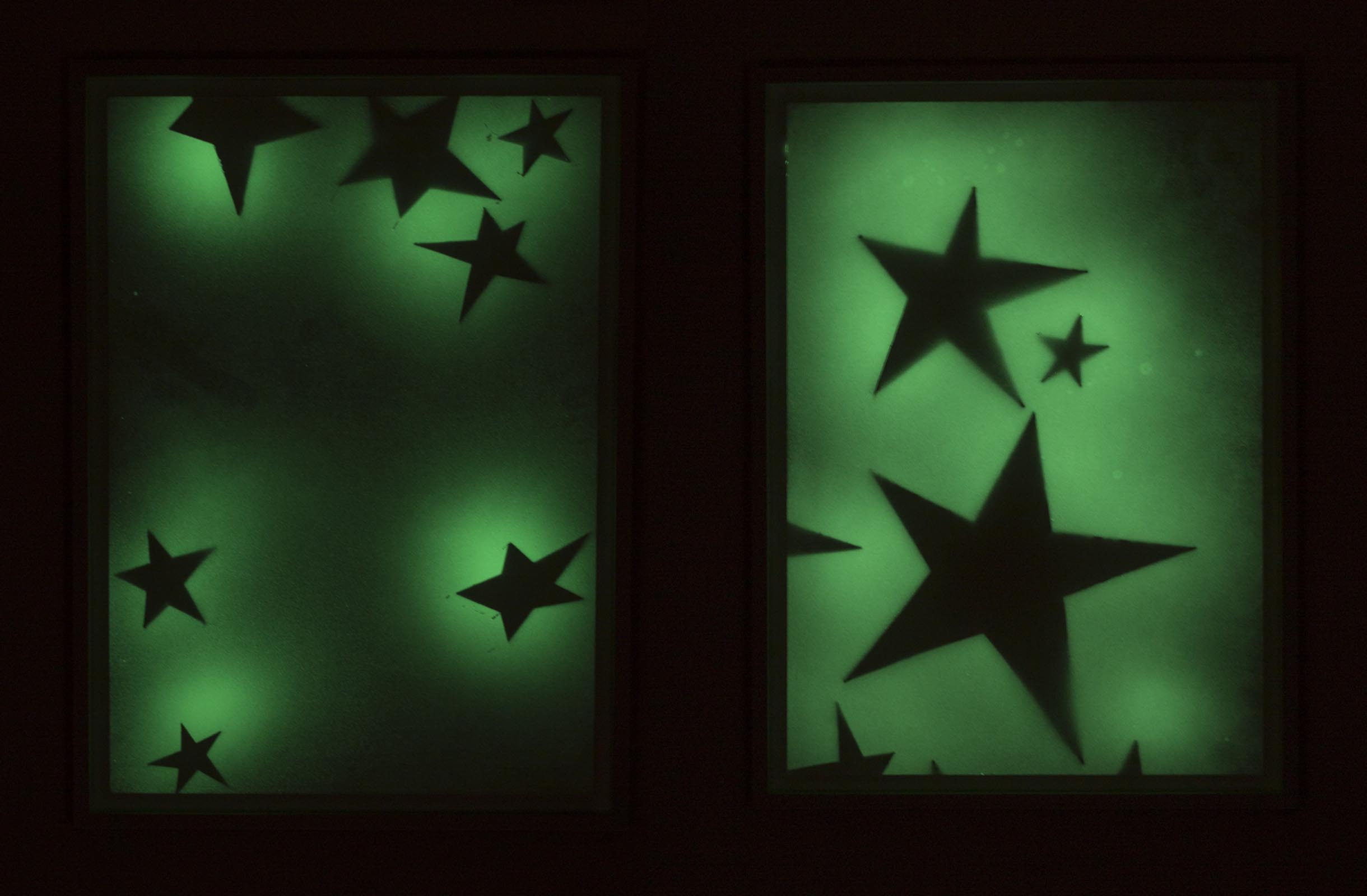 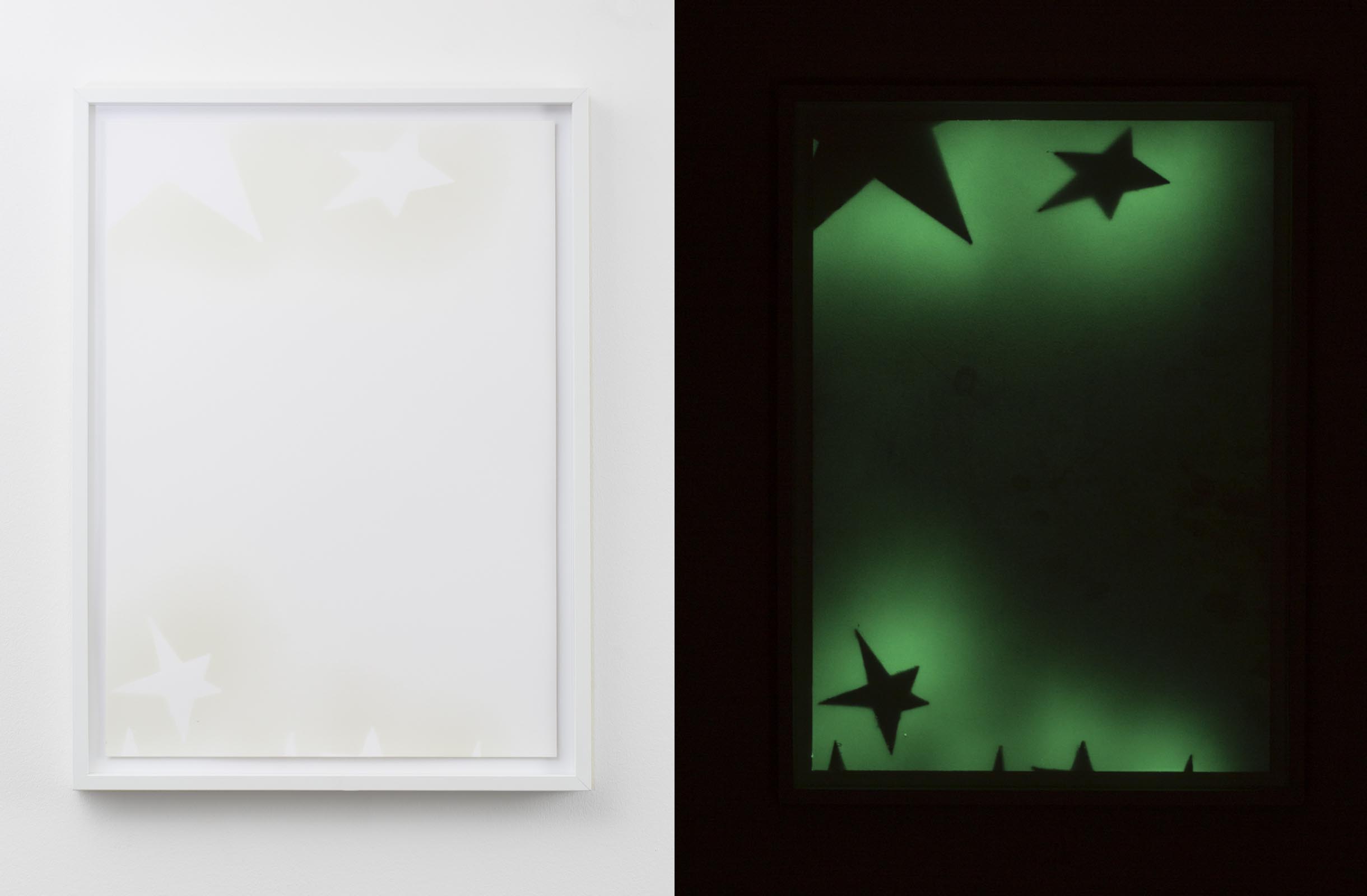 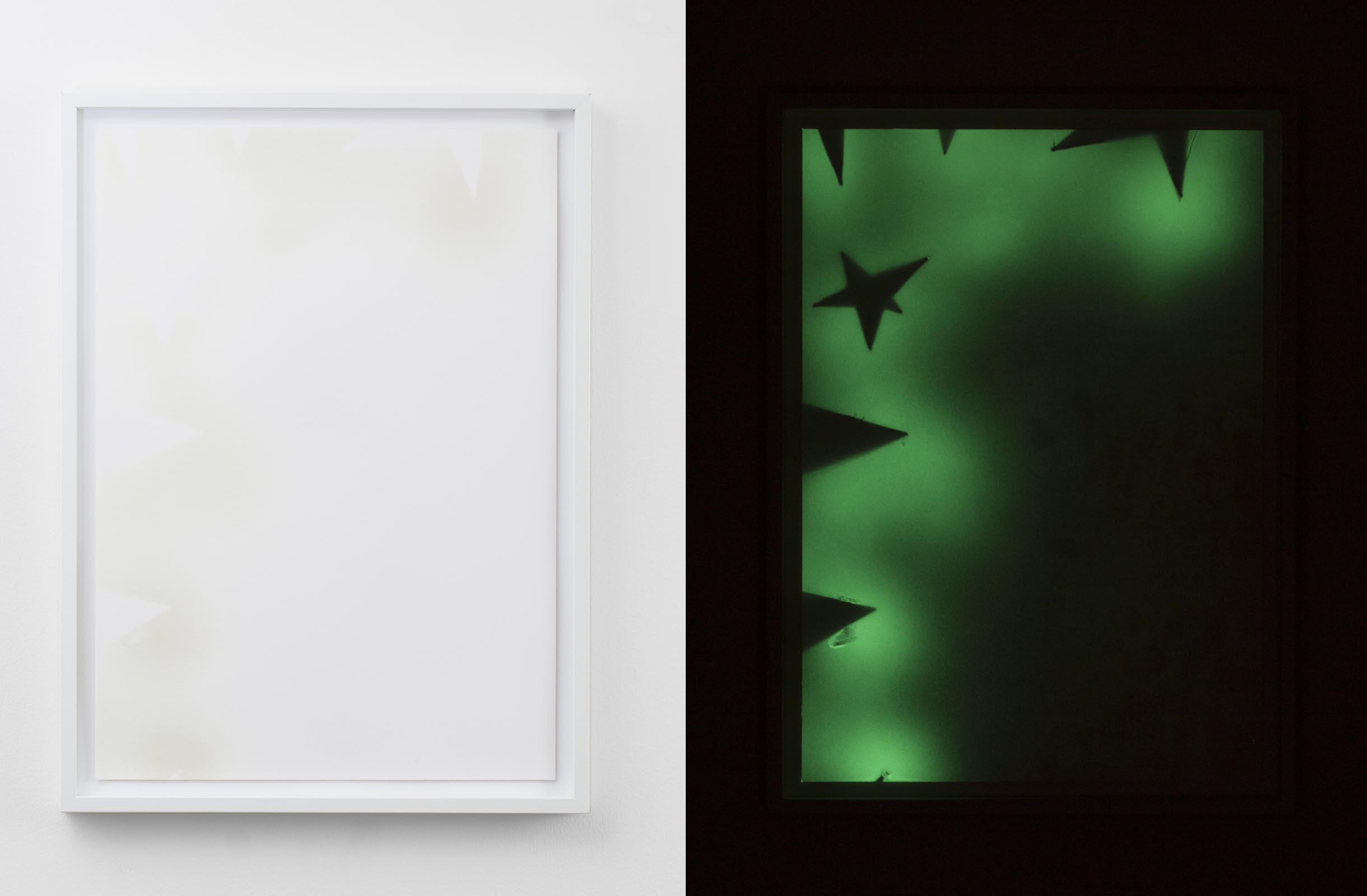 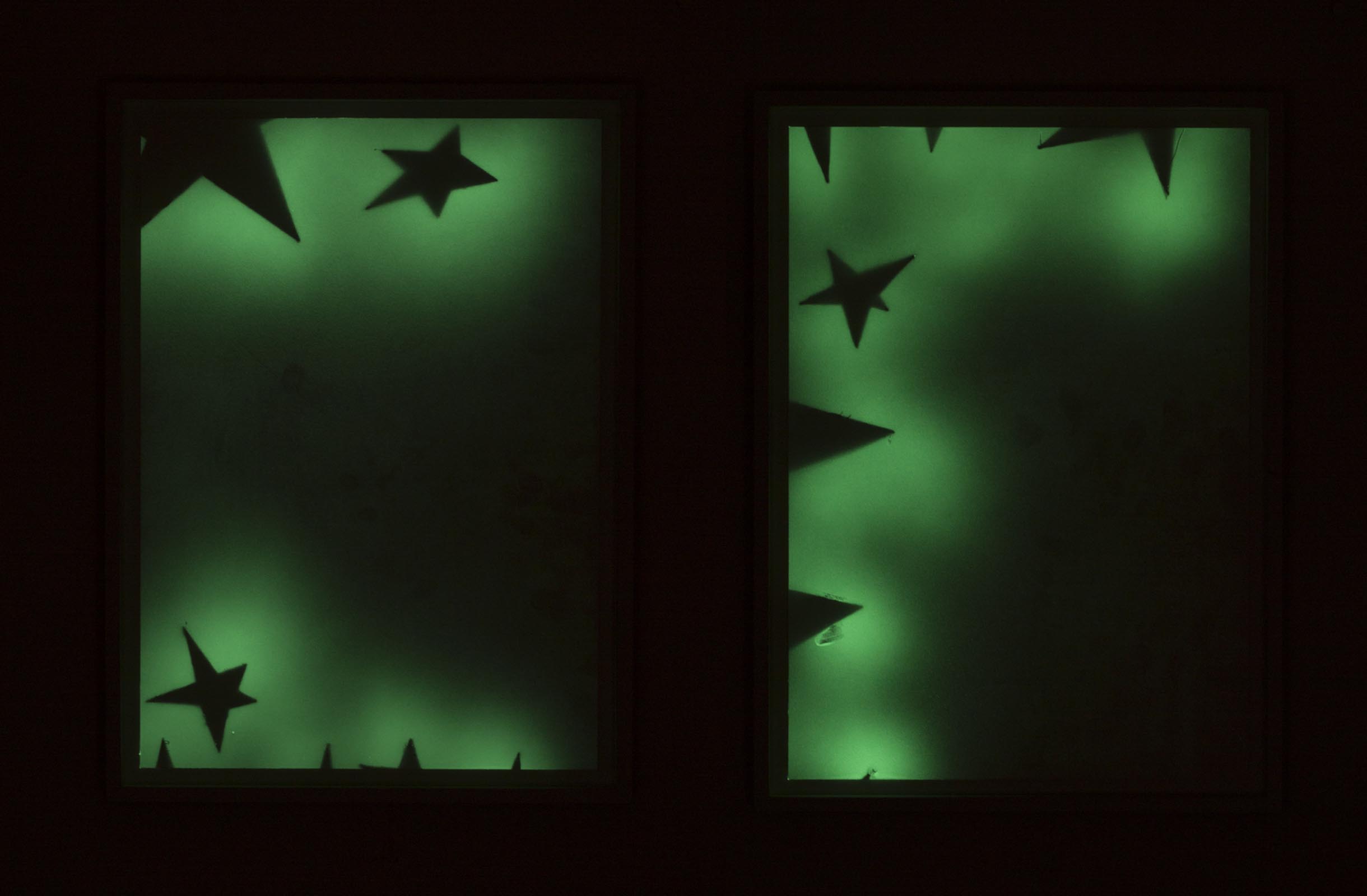 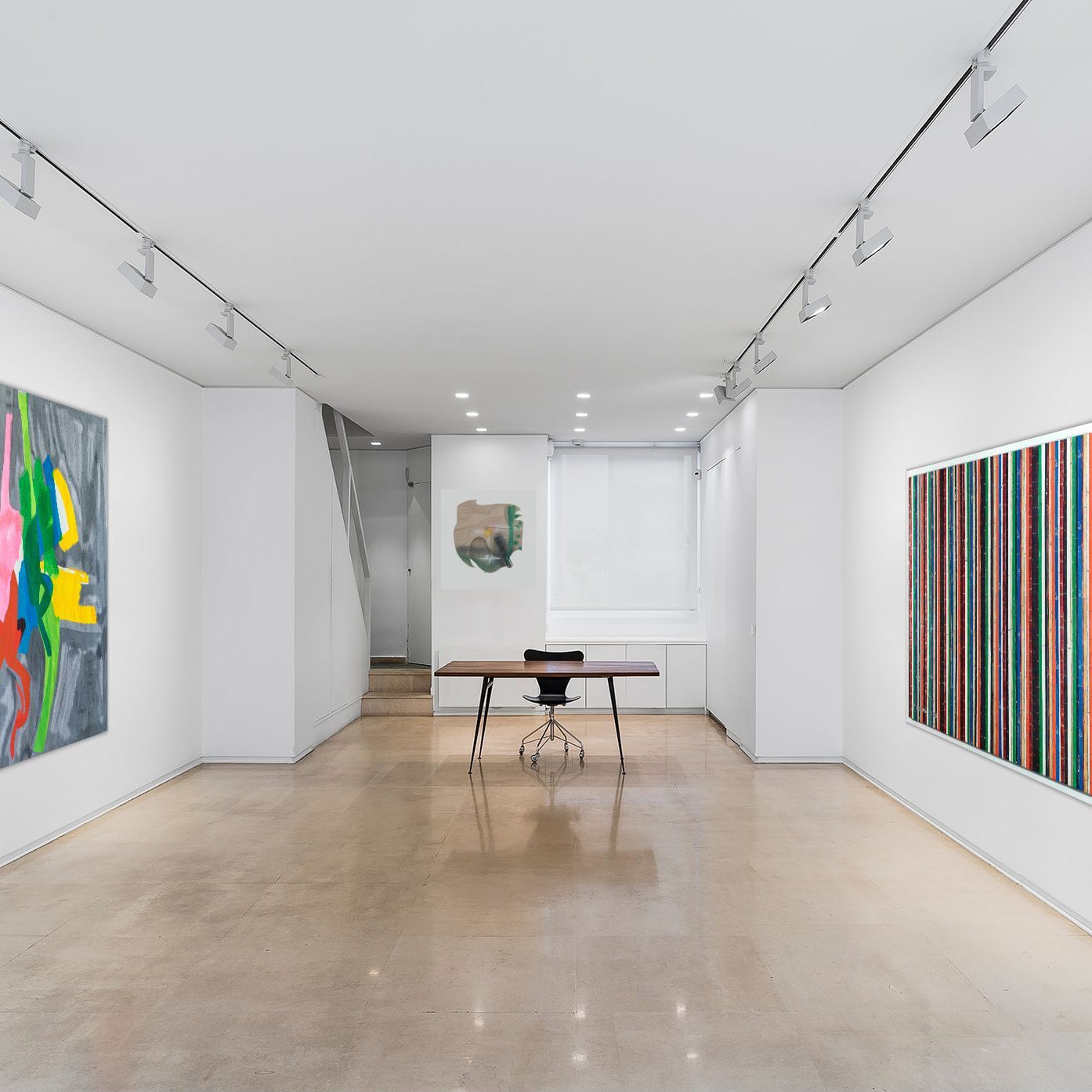 1
We use cookies on our website to give you the most relevant experience by remembering your preferences and repeat visits. By clicking “Accept All”, you consent to the use of ALL the cookies. However, you may visit "Cookie Settings" to provide a controlled consent.
Cookie SettingsAccept All
Manage consent