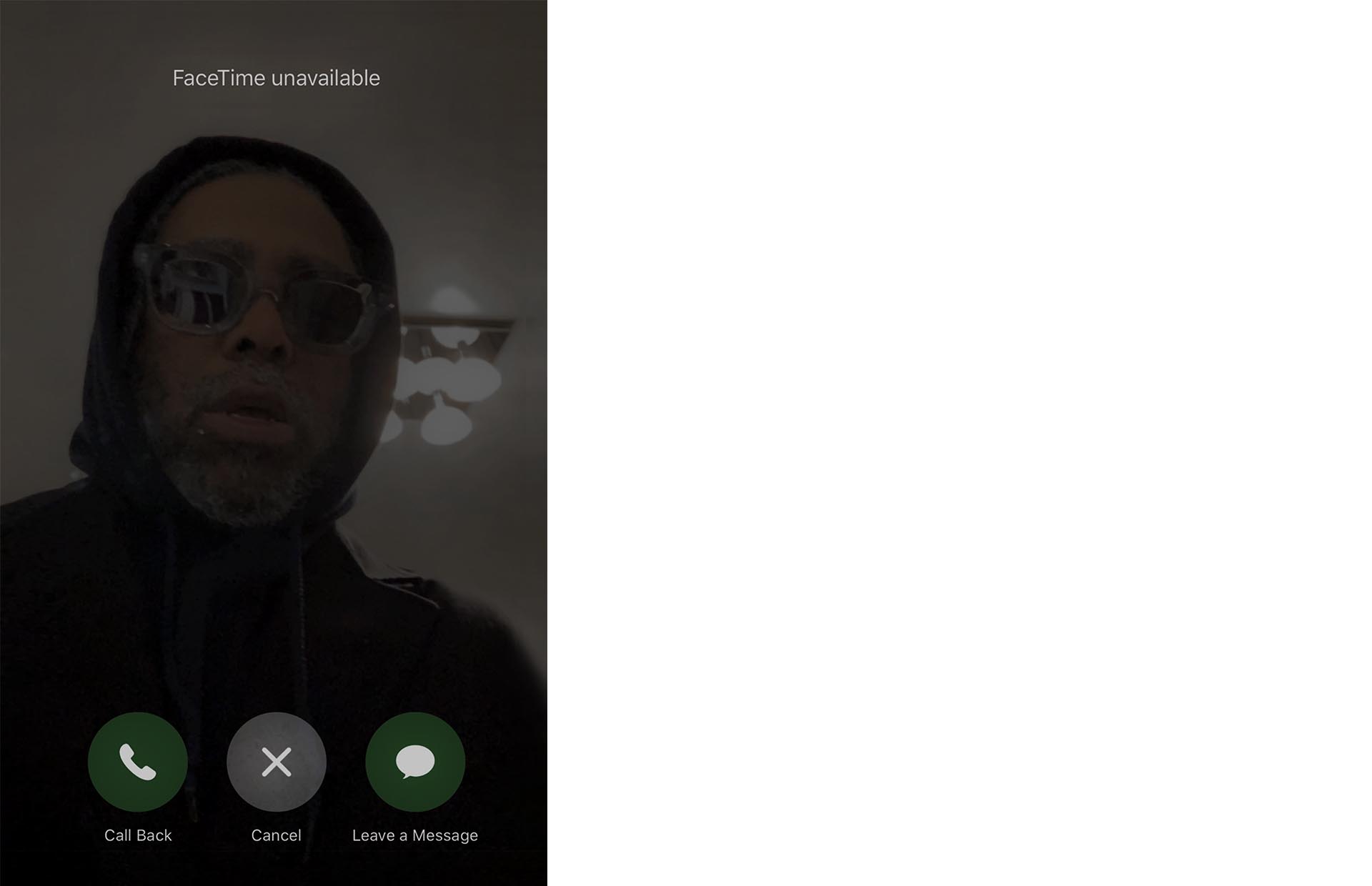 He studied architecture and film at Howard University in Washington DC, and has worked as cinematographer on major films including Stanley Kubrick’s Eyes Wide Shut (1999), Spike Lee’s Crooklyn (1994), and John Akomfrah’s Seven Songs for Malcolm X (1993). He has also worked on music videos for Jay-Z and Solange. Jafa was Director of Photography for Julie Dash’s Daughters of the Dust (1992), for which he won the award for Best Cinematography at the Sundance Film Festival. He was awarded the Golden Lion for best artist at the 2019 Venice Biennale for his film The White Album. Jafa has exhibited widely, with solo shows at the Berkeley Art Museum & Pacific Film Archive (2018), the Serpentine Galleries, London (2017) Julia Stoschek Collection, Berlin (2018) and Moderna Museet (summer 2019). His work is in the collections of The Hirshhorn Museum and Sculpture Garden (Washington D.C.), Smithsonian Museum of American Art (Washington D.C.), the Museum of Modern Art (New York), the High Museum (Atlanta) and many others. His seven-minute video essay Love Is the Message, The Message Is Death is in the collections of the Metropolitan Museum of Art, the Museum of Contemporary Art, Los Angeles, The San Francisco Museum of Modern Art, and the High Museum of Art.

Portrait : Courtesy of the artist 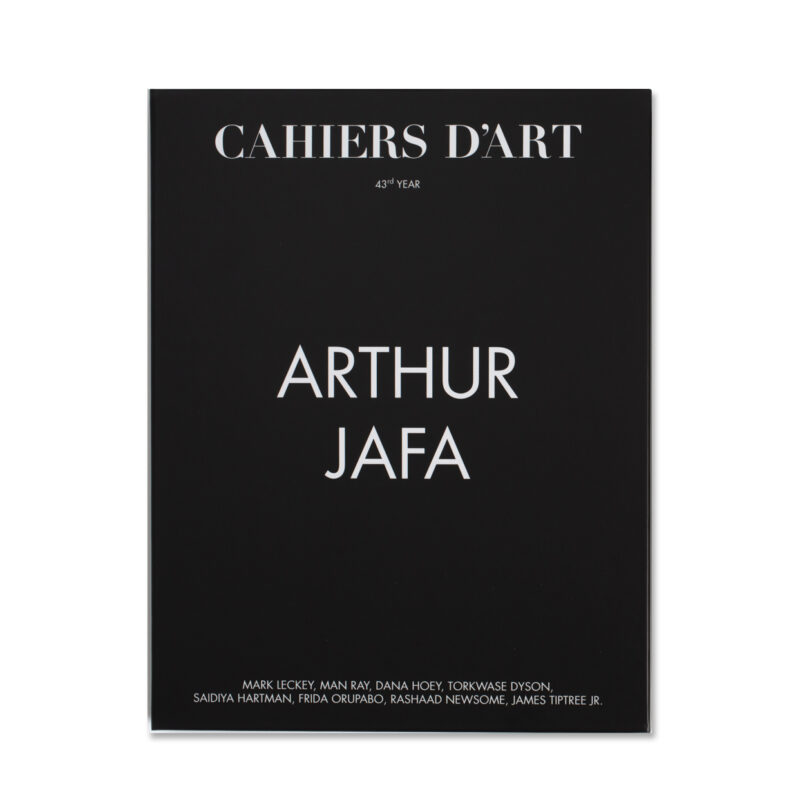 Published in 2020. 172 pages with 150 illustrations. Dimensions: 24,5 cm x 31,5 cm. The Softcover is wrapped in kraft paper, in cardboard presentation box. Available in English only 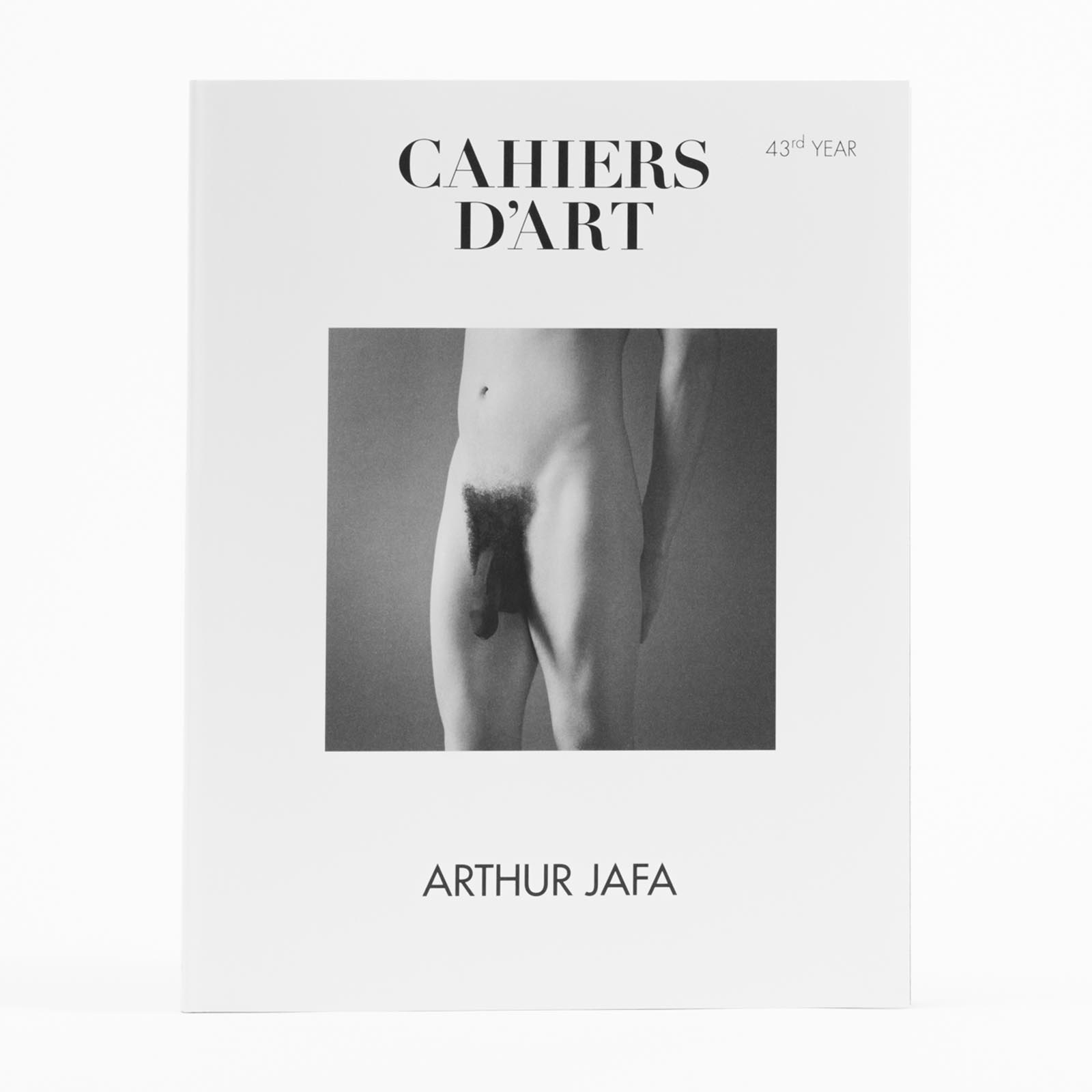 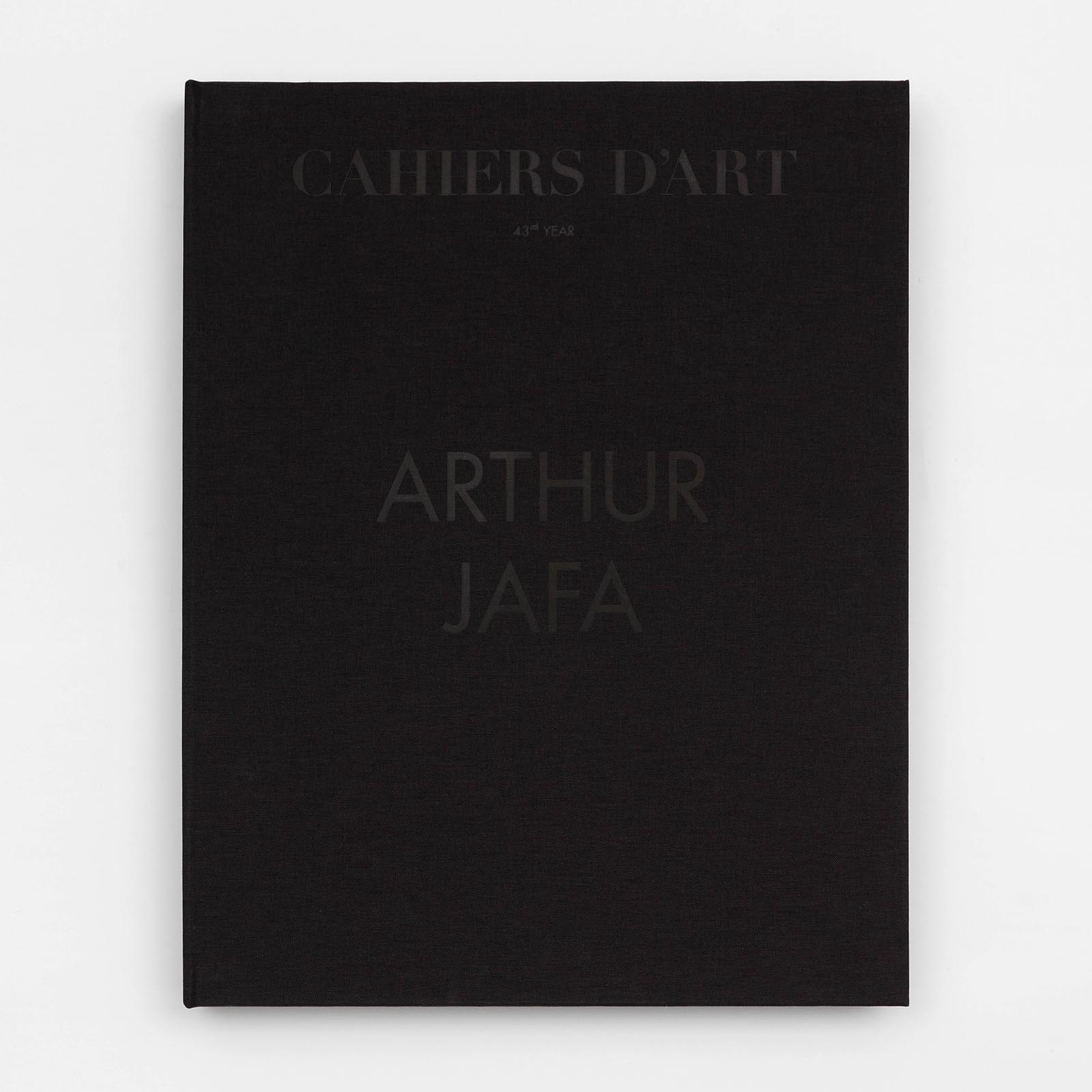