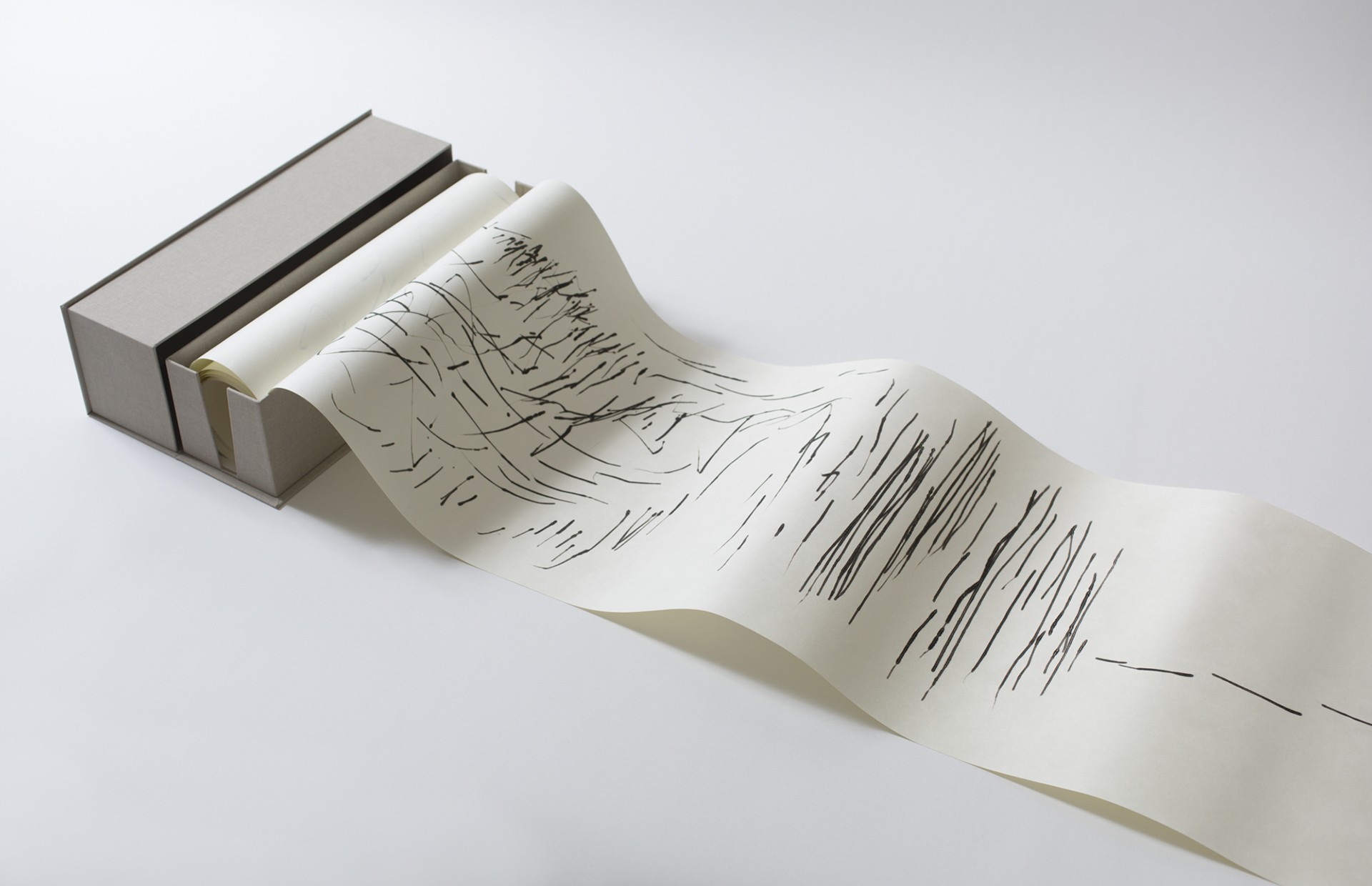 Lee Ufan is a Korean artist known for his minimalist work related to nature.

Lee Ufan mainly works with paper, but he had long harbored the idea of making an engraving after the tradition of Emaki, a Japanese horizontal narrative system painted on very long paper. Cahiers d’Art decided to produce these prints, which at first seemed impossible to realize, and commissioned master printer Michael Woolworth, who was drawn to the difficult project.

Lee Ufan imagined a five-meter long scroll but there was no press or dye large enough to accommodate this kind of project. The best French craftsmen were therefore engaged to build custom-made devices to suit the ambitious undertaking. It took almost a year, between the design and the elaboration of the engravings, for the artist to realize his dreams.

Lee made two engravings, with two very different spirits. The first print is very minimal, faithful to the zen spirit of the artist, while the other is much more expressive and tempestuous.

He also realized especially for Cahiers d’Art a series of Prints extracted from his monumental series, Untitled. 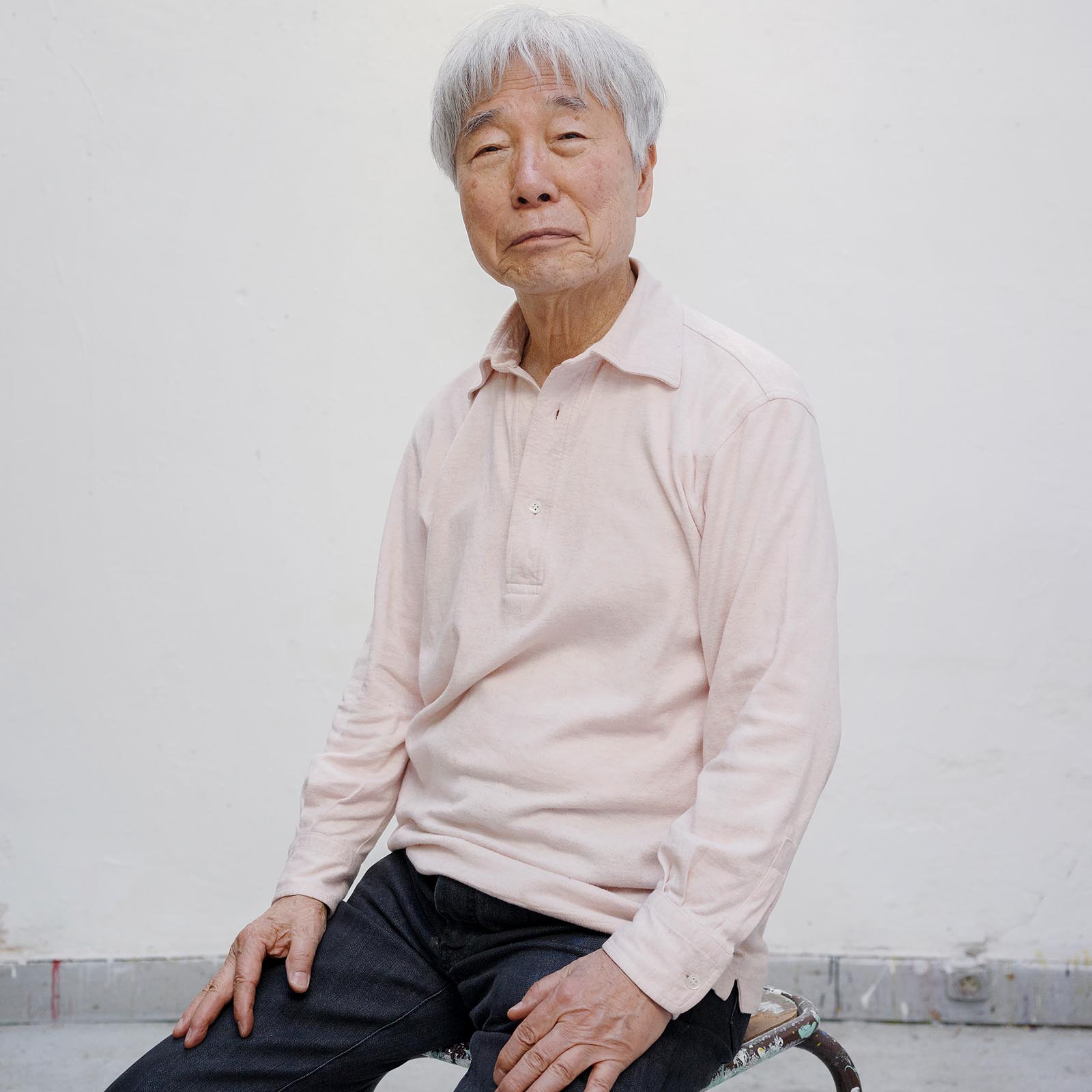