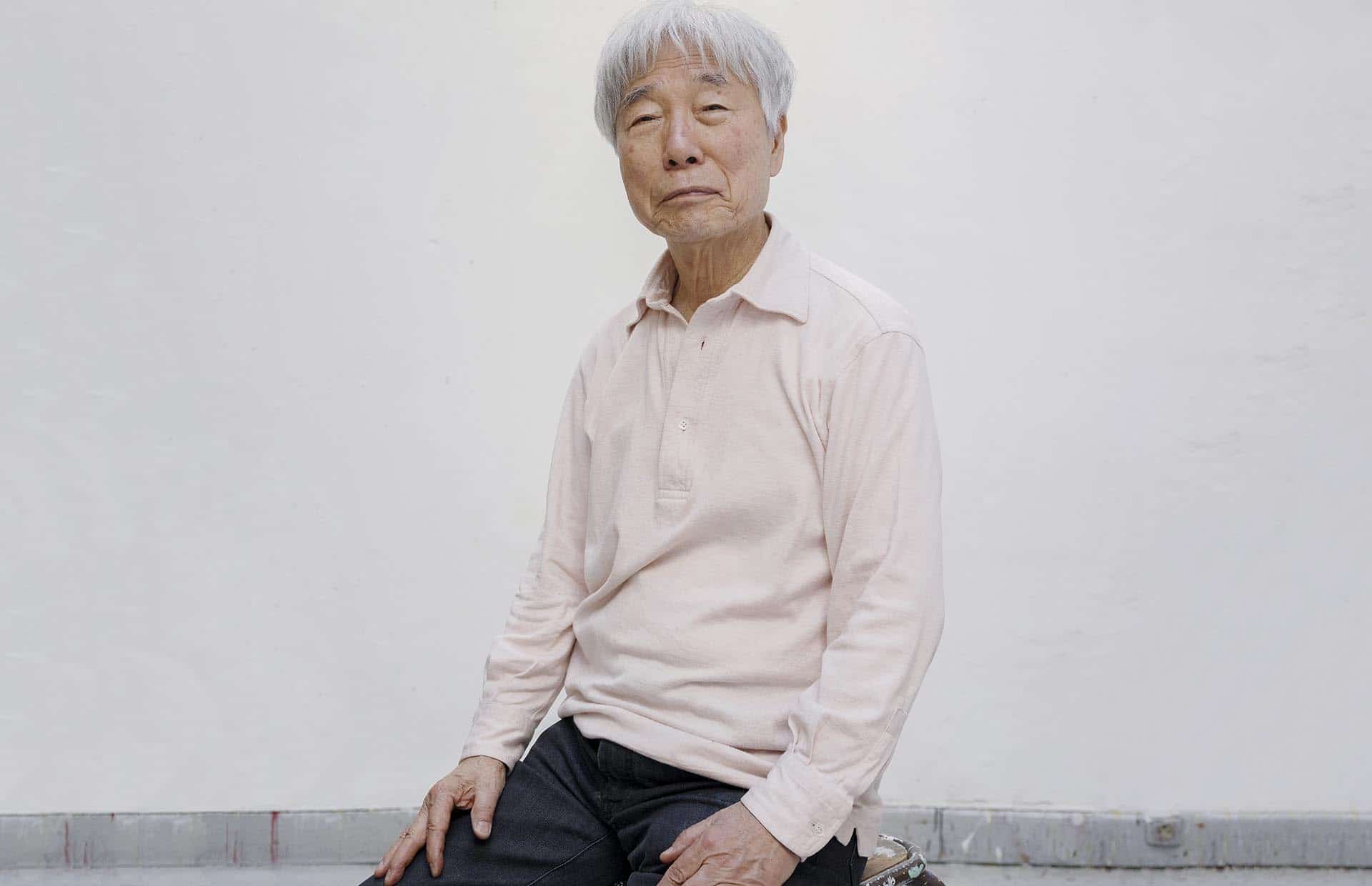 Lee Ufan is a South Korean artist and art critic born in 1936 in Haman-gun on the southern Korean peninsula, then part of the Japanese empire.

He moved to Japan when he was 20 years old, and developed a practice anchored in an Eastern understanding of the nature of materials together with an appreciation of modern European phenomenology. In 2009, the Japanese government honored Lee by conferring the Order of the Rising Sun for “contributing to the development of contemporary art in Japan.” In 2010 the Lee Ufan Museum, designed by Tadao Ando, opened at Benesse Art Site, Naoshima, Japan. Lee has had major exibitions worldwide, including a retrospective at the Solomon R Guggenheim Museum in New York City in 2011. In 2014, he was selected for the contemporary art program of the Palais de Versailles, and in 2019 the Hirshhorn Museum and Sculpture Garden in Washington DC commissioned a site-specific installation for the museum’s plaza. Lee divides his time between Kamakura, Japan and Paris. 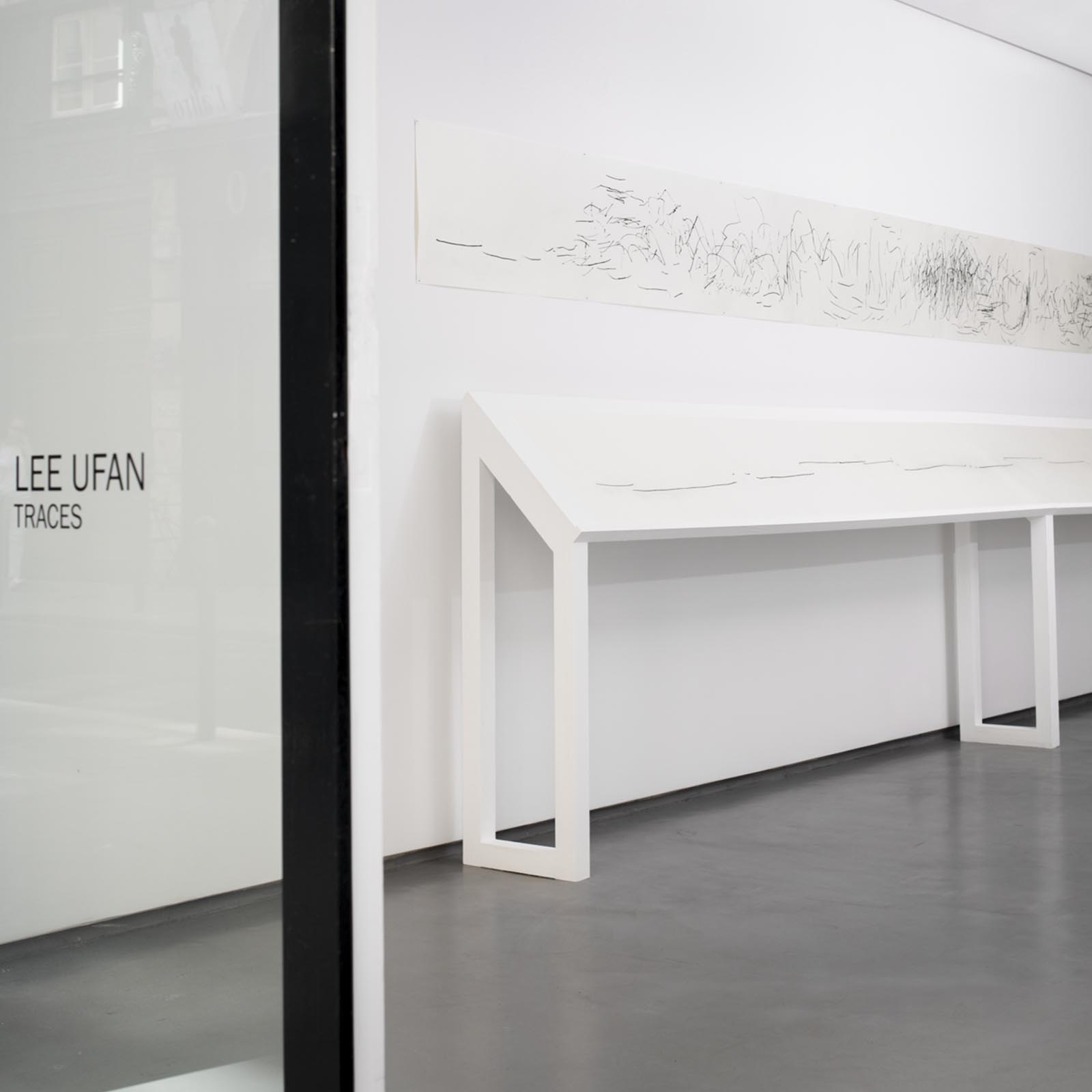 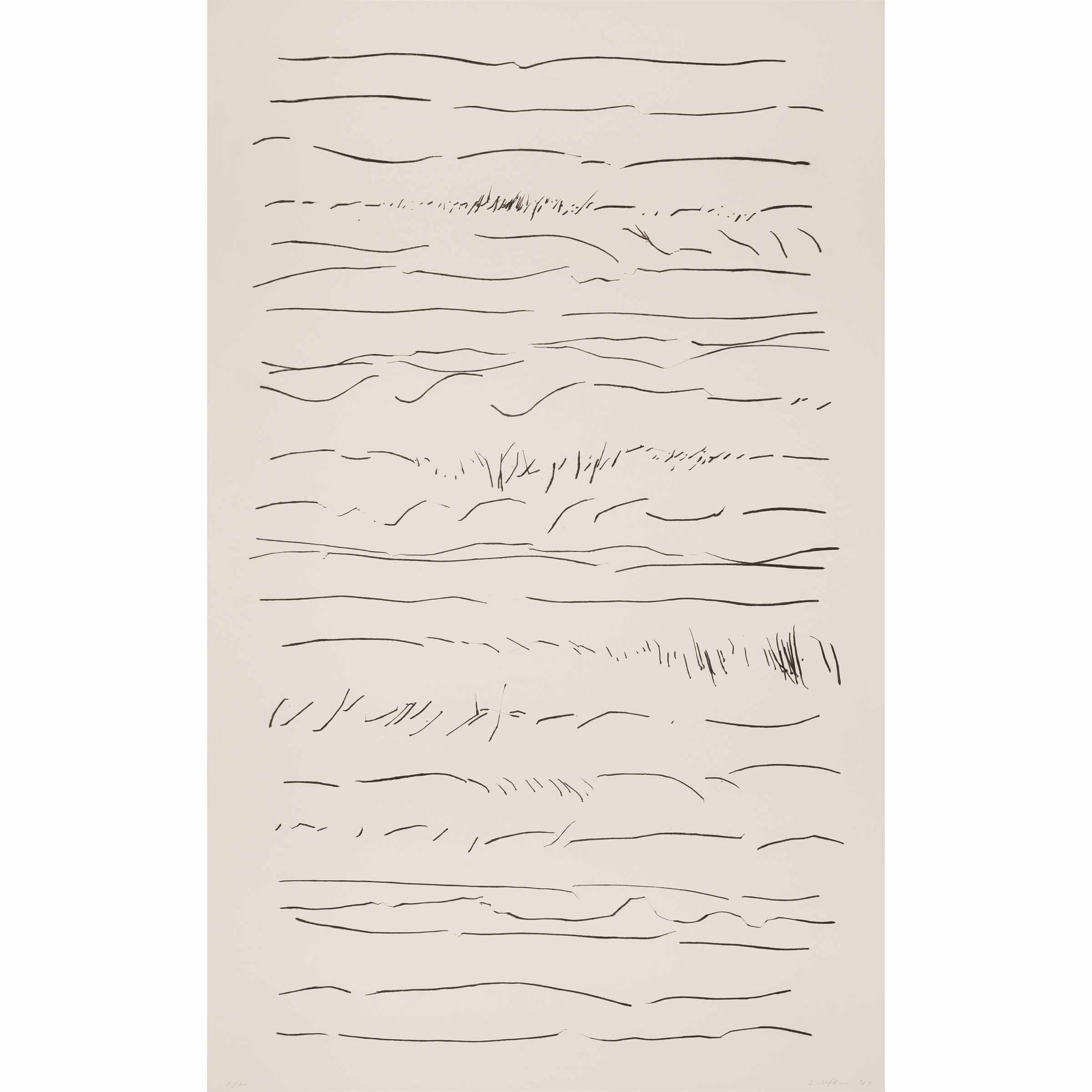 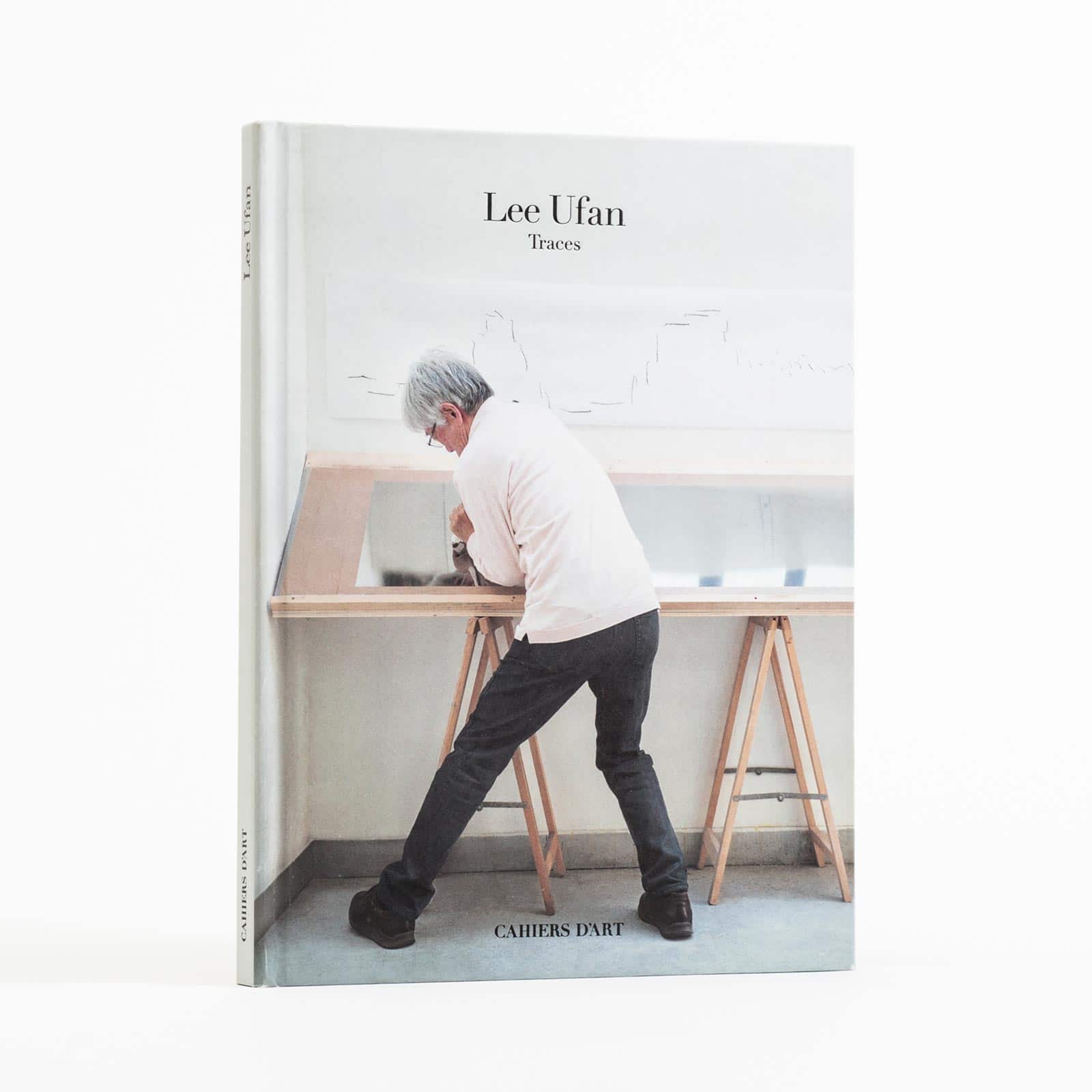 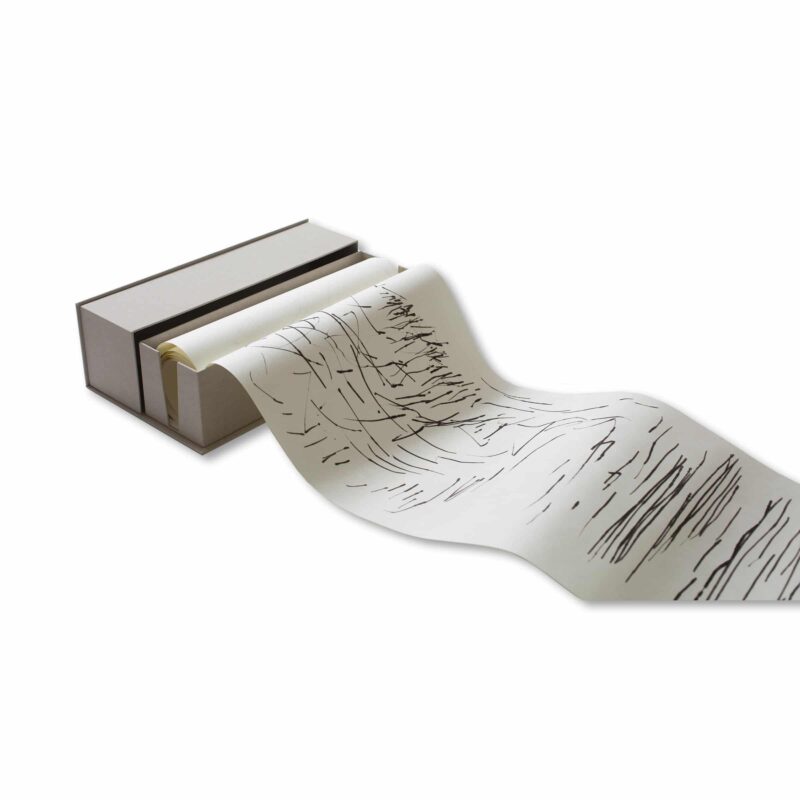 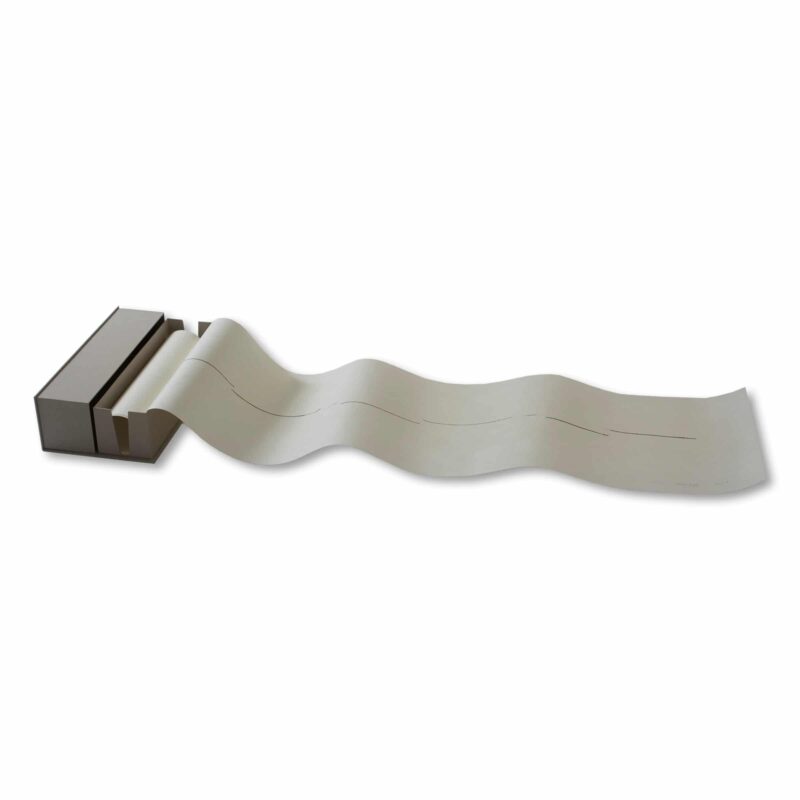 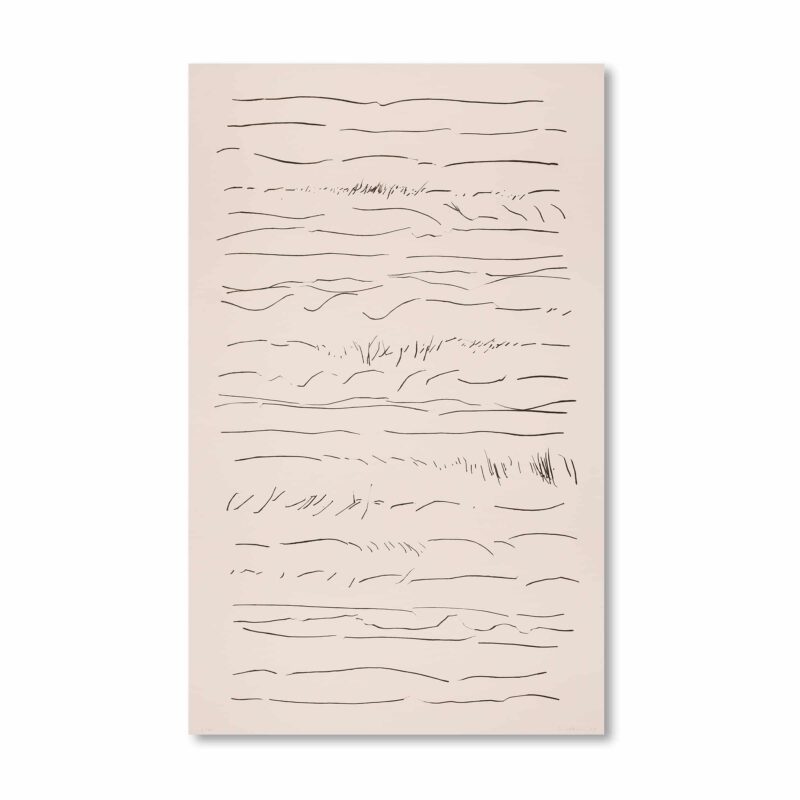 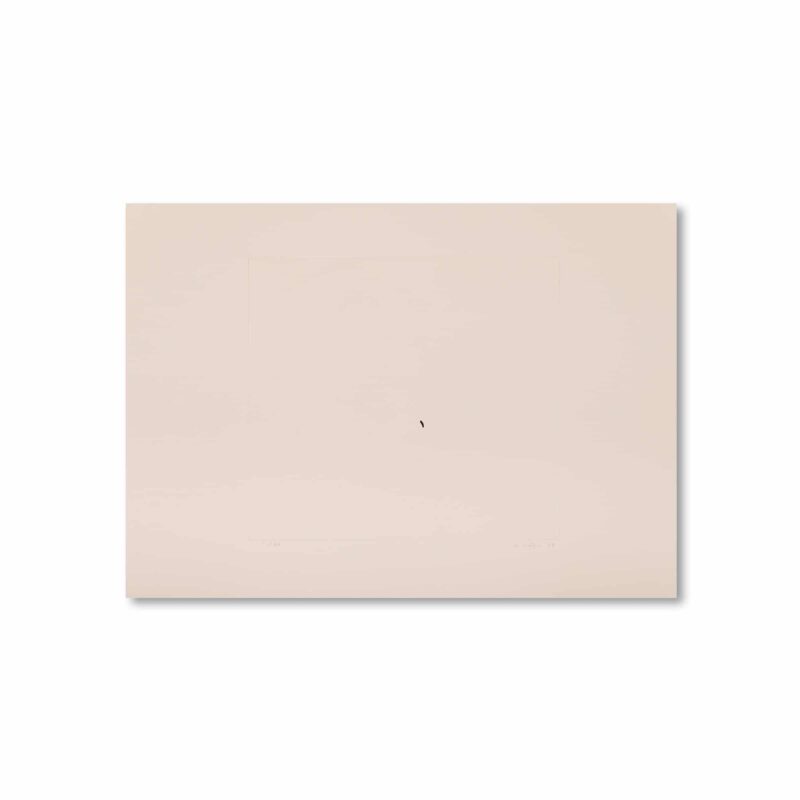 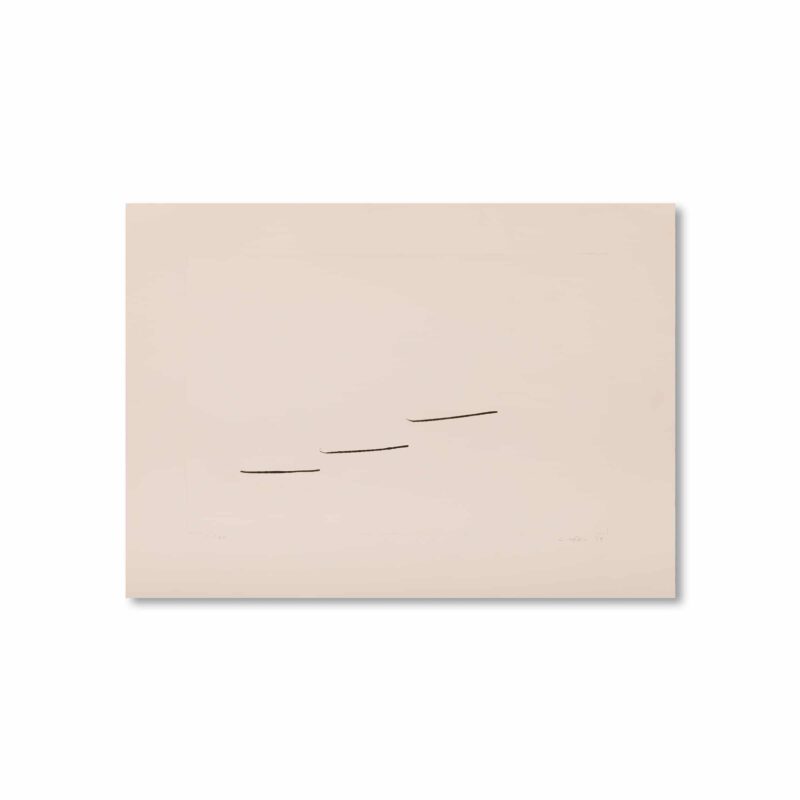 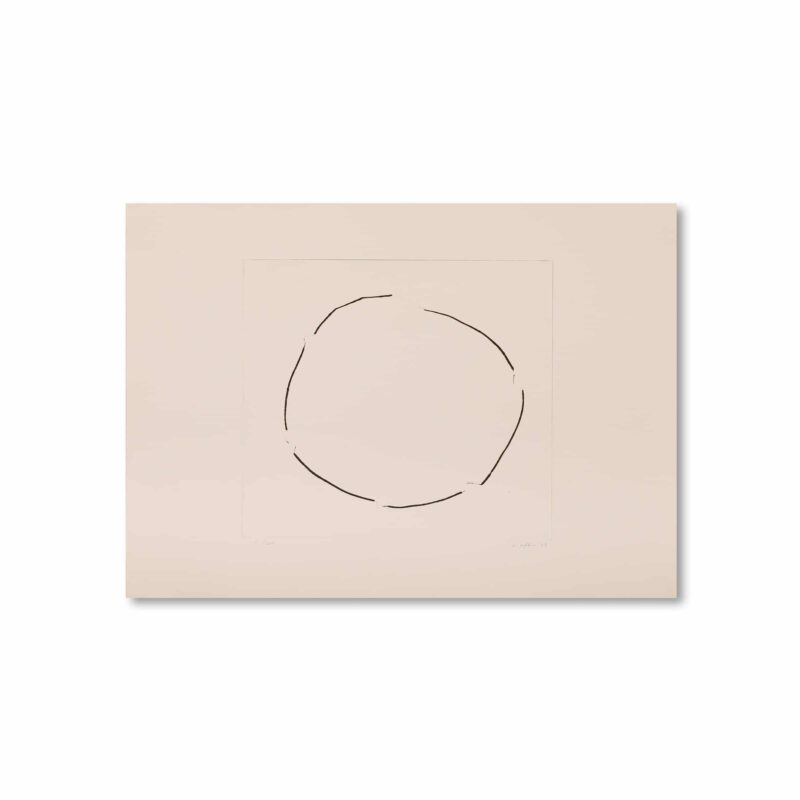 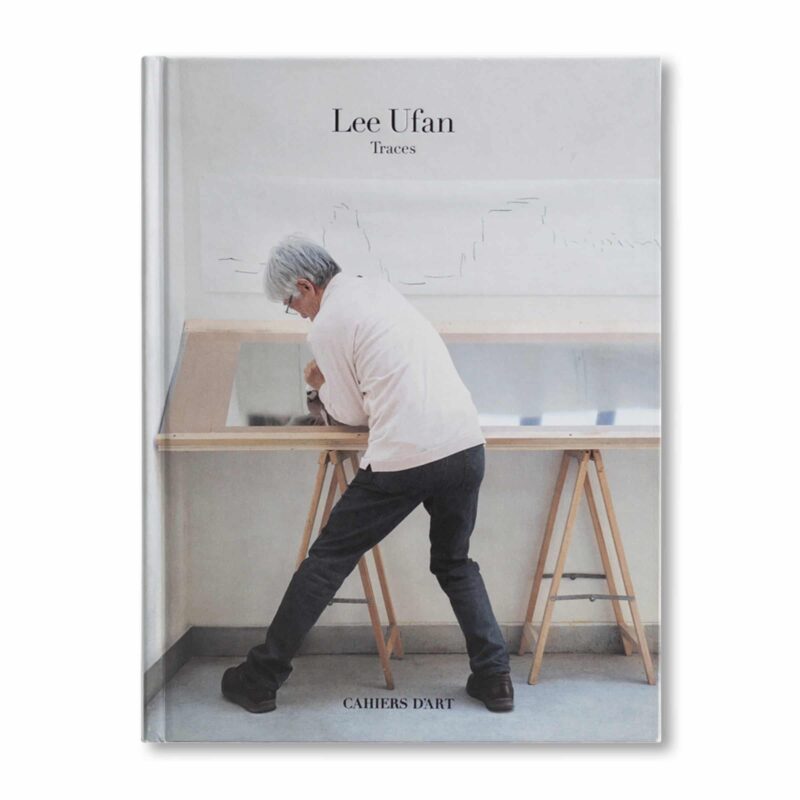 50.00 € Out of Stock
We use cookies on our website to give you the most relevant experience by remembering your preferences and repeat visits. By clicking “Accept All”, you consent to the use of ALL the cookies. However, you may visit "Cookie Settings" to provide a controlled consent.
Cookie SettingsAccept All
Manage consent