This book is a deeply personal exploration of our everyday selves, choreographed by one of our most important living artist.

Pairing a selection of recent watercolors from 2011 and 2012 by Thomas Schütte with a selection of previously unpublished poems written by Robert Walser in Bern between 1924 and 1933, the book is dedicated by the artist to gallerist Donald Young, who invited Schütte to participate in an exhibition dedicated to Walser in Chicago in 2012. Walser’s poems have been exhibited as artworks in the past, and the poet was fascinated by watercolors and the particular effect they have on the human eye. With these watercolors, Schütte not only has given us an extraordinary and moving selection of his own artwork but has paid tribute to Walser, who is one of his heroes.

«The present book, and the watercolors reproduced here, owe their existence to the efforts of Donald Young. He invited Thomas Schütte to take part in the exhibition In the Spirit of Walser, in Chicago, and to give a talk about Robert Walser at a small conference connected to the show. Only a few weeks after the conference, in late February, 2012, Donald Young died. The Walser series was the Donald Young Gallery’s last project; after almost thirty years, it then shut its doors forever.
Thomas Schütte wanted to pair his watercolors with texts by Robert Walser, and Walser’s late poems are in many ways the best accompaniments. The manuscripts of these texts, discovered only after Walser’s death, are little works of art in themselves, which have since been shown in museums as aesthetic objects. Walser wrote them in Bern between 1924 and 1933 in a tiny “microscript” handwriting, in pencil, on all kinds of diffe­rent scraps and pieces of paper. The poems were born out of everyday events and ideas, and they experiment with playful, bizarre, unorthodox images; they sometimes come across straight and simple, sometimes as audaciously daring poetry.

What links Schütte’s watercolors and Walser’s poems is a point of view both ironic and poetic, Romantic and free without being sentimental. Both artists seize on the prosaic circumstances of life, transforming them with a twist of the hand into something wondrous and utterly new. An eye for fleeting things meets the gravitational pull of memory. Days thirsting for images harvest the fruits of the night. The artist conceives of and sketches out his identity as an everyday self.»

(Extract from the foreword by Reto Sorg) 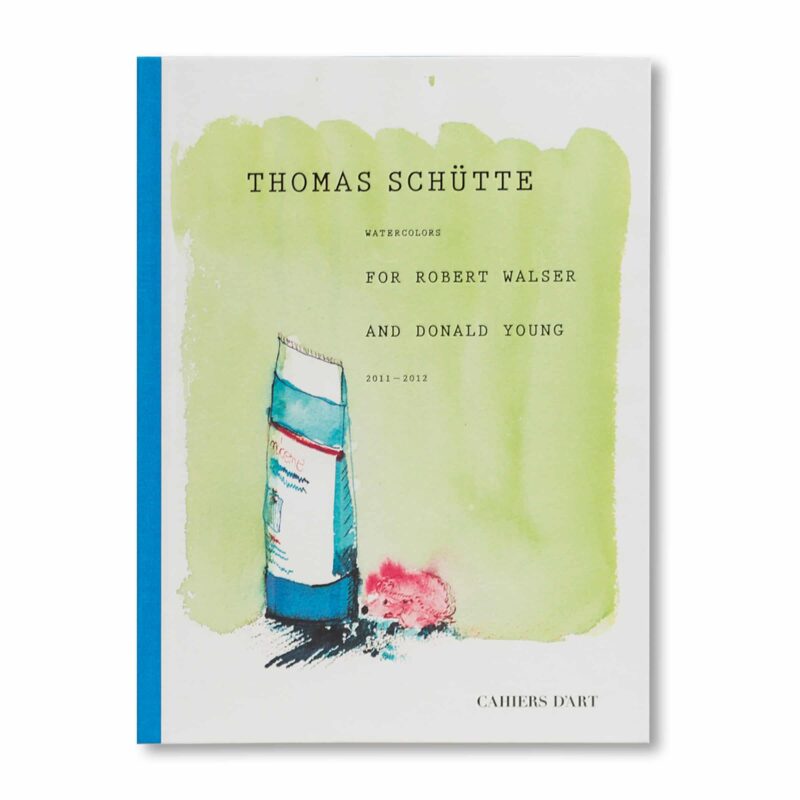 This book is a very personal exploration of our daily lives, staged by one of the greatest contemporary artists. 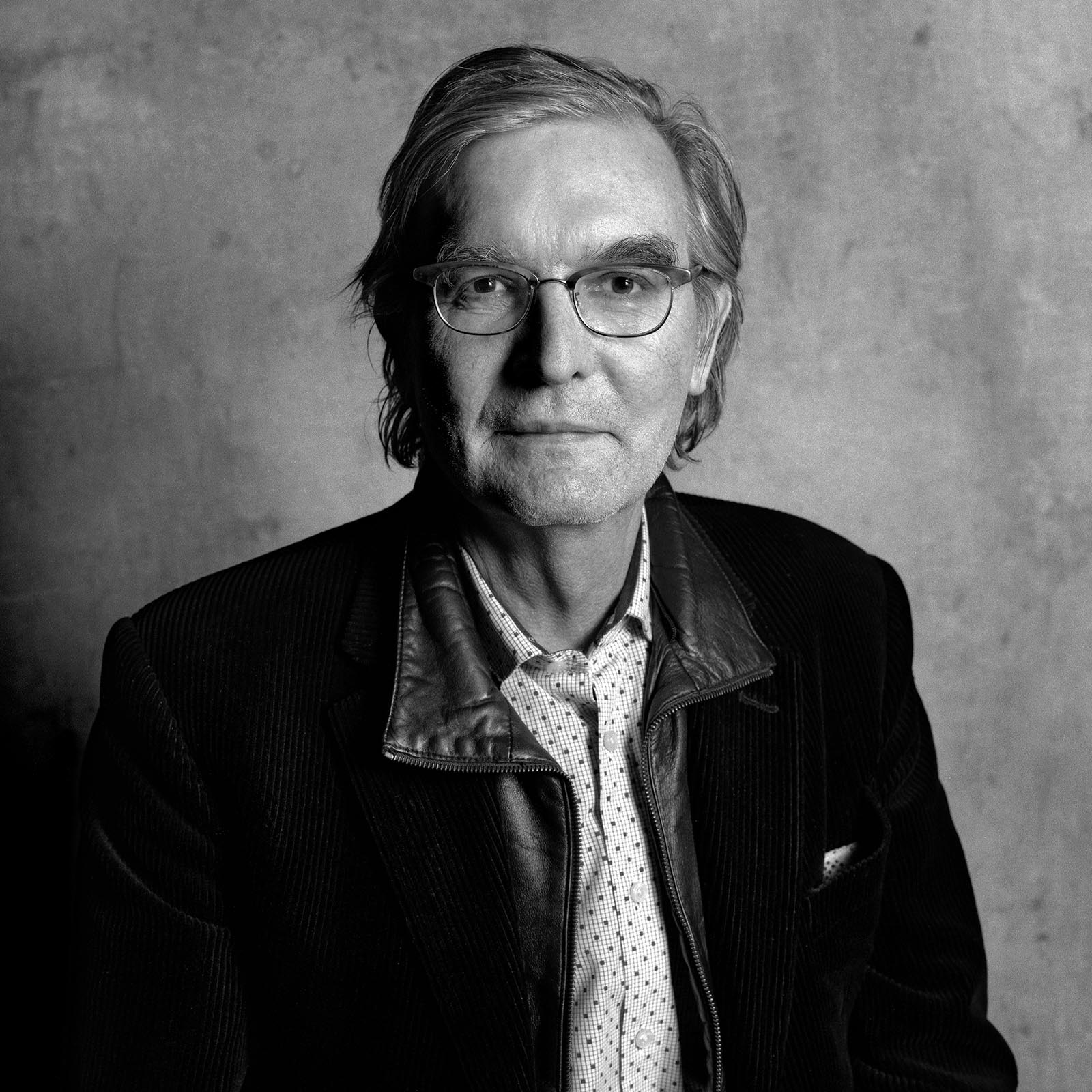 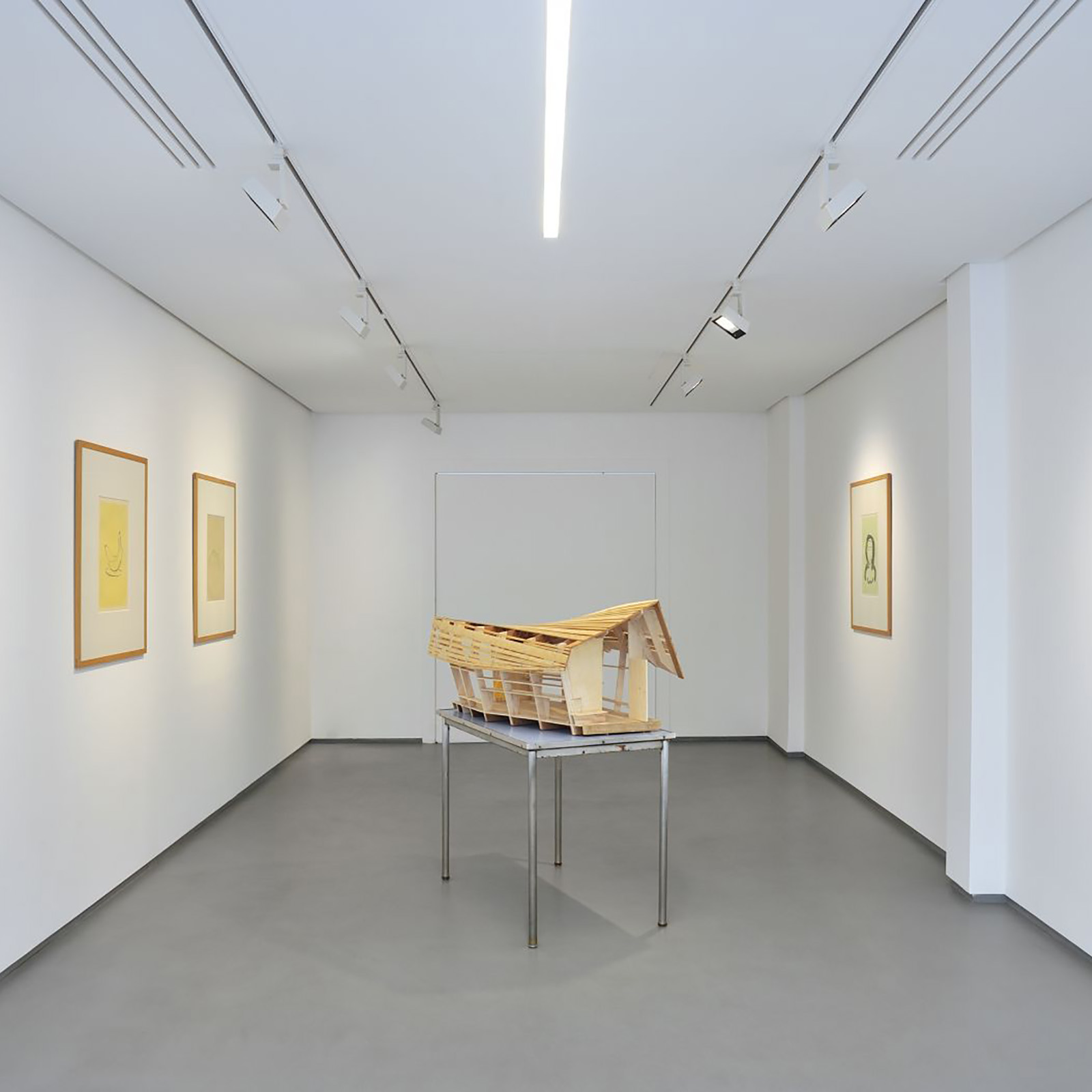 Cahiers d’Art presents its first exhibition of Thomas Schütte on both floors of its main gallery.

2
exhibition
We use cookies on our website to give you the most relevant experience by remembering your preferences and repeat visits. By clicking “Accept All”, you consent to the use of ALL the cookies. However, you may visit "Cookie Settings" to provide a controlled consent.
Cookie SettingsAccept All
Manage consent