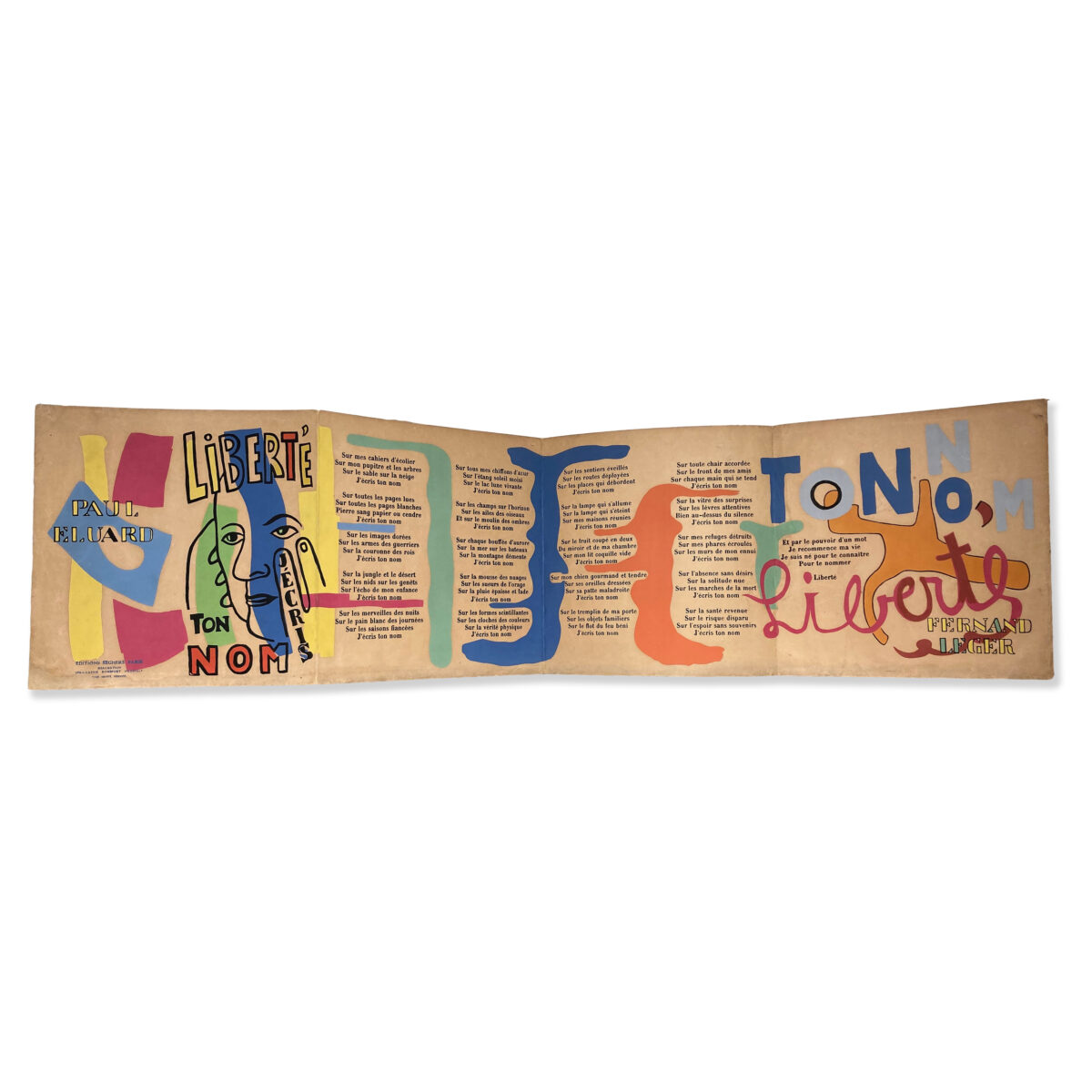 Liberté j’écris ton nom or Freedom, I write your name is a poème-objet by Paul Éluard and Fernand Léger.

Éluard and Léger met right after World War II, and remained close friends for the rest of their lives. Both were members of the Communist Party. In 1947, Léger painted a portrait of Éluard, who wrote the poems Les constructeurs (The builders) and À Fernand Léger for Léger.

Éluard wrote the poem Liberté in the summer of 1941. It was published clandestinely in 1942, in Poetry and Truth, during the German occupation of France. The poem’s 21 quatrains are a vibrant call to fight against all oppression.

‘Liberté’ became a huge part of Western culture during this period, symbolising La Résistance under the oppression of Vichy and the German occupation. The poem was taught in schools, adapted to a song, recited on the radio, and even learned by heart by RAF paratroopers.

10 years after the publication of Liberté, in 1952, Éluard died suddenly of a heart attack. He was mourned by thousands in the streets of Paris, who accompanied his casket to Père Lachaise Cemetery.

A few months later, editor Pierre Seghers asked Léger to illustrate the poem, in honour of their deceased friend. The pochette of the poem and its illustration – together titled Liberté j’écris ton nom – was published in 1953 as a concertina, and became a cult poème-objet. Its cover features Éluard’s face.

This very rare copy belongs to the second edition, printed in the same year as the first edition. 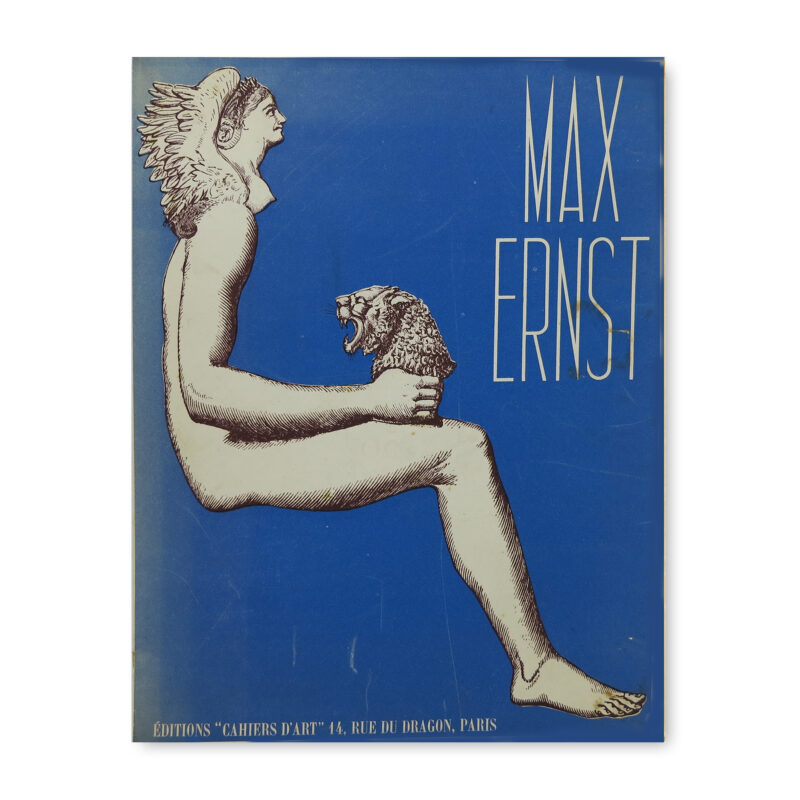 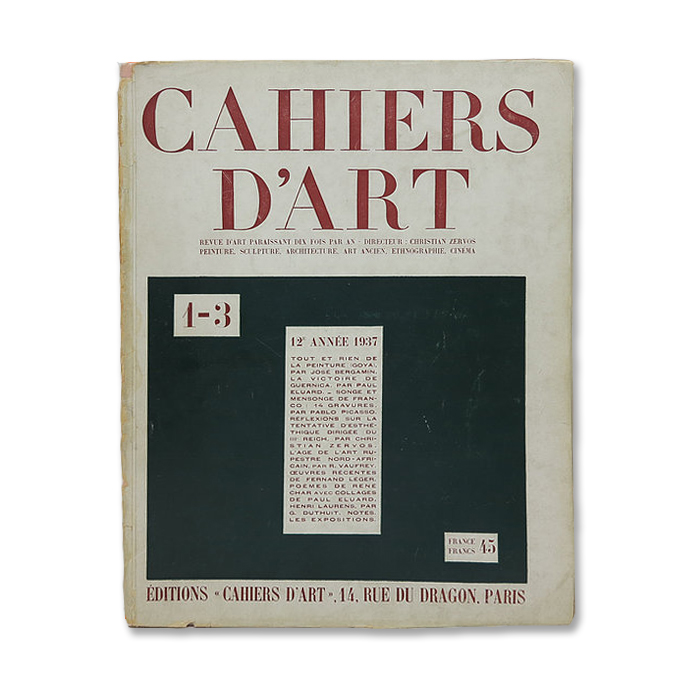 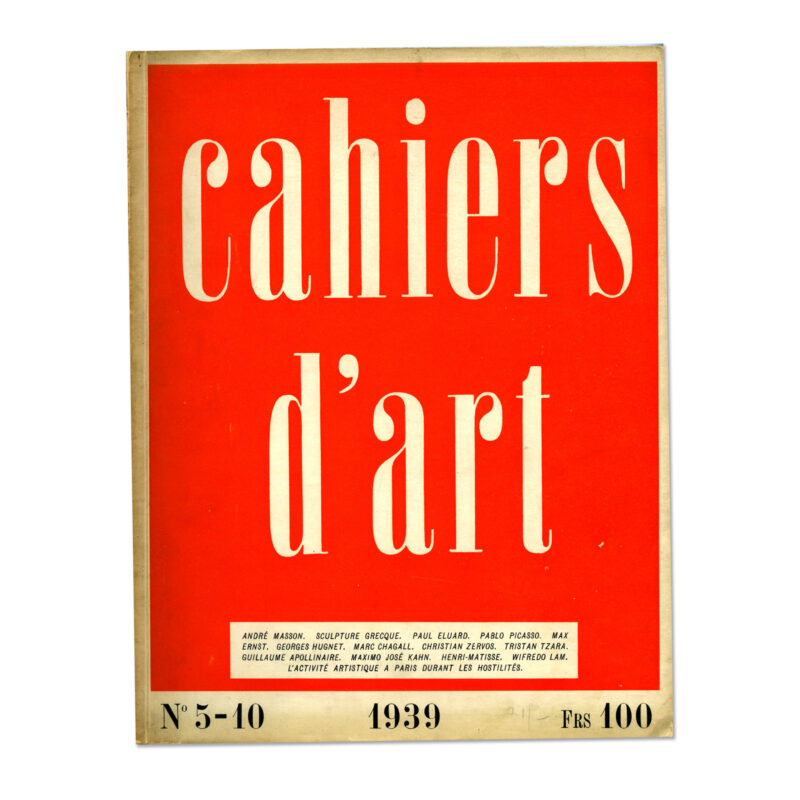 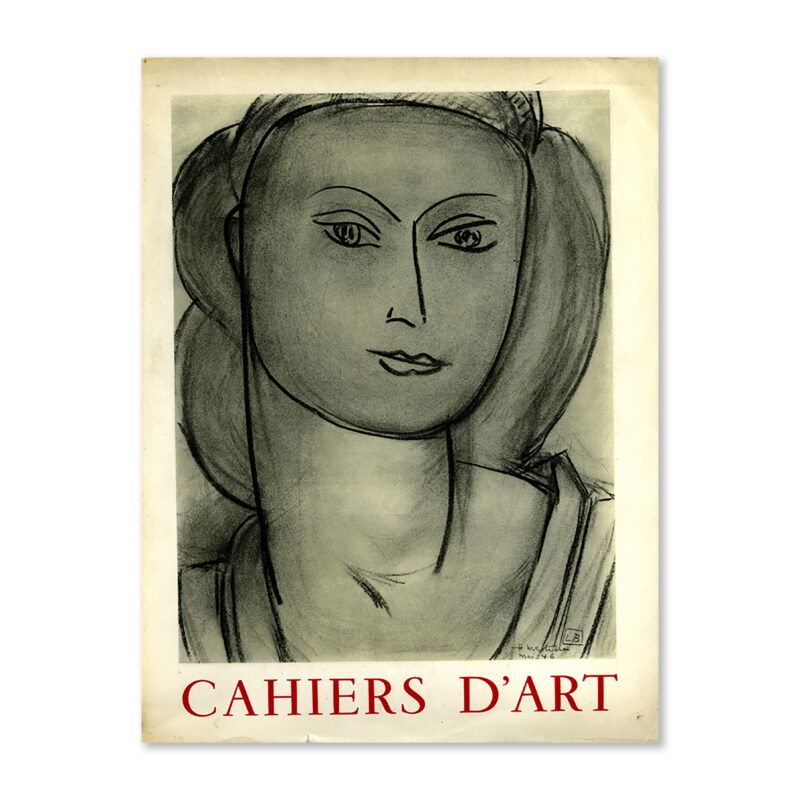 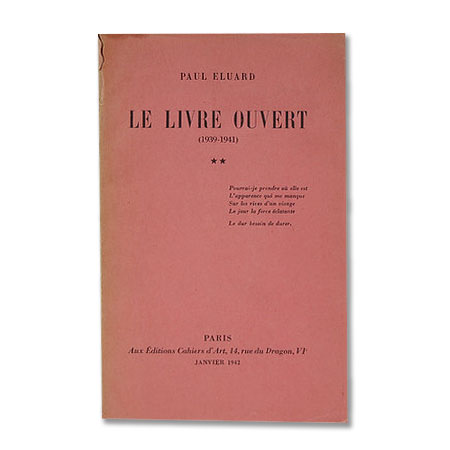 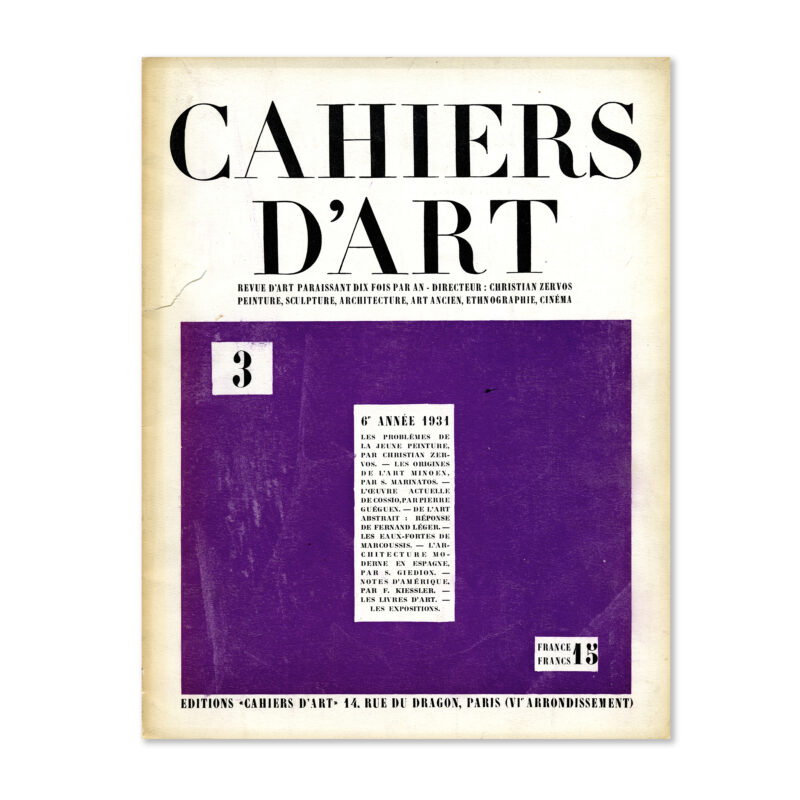 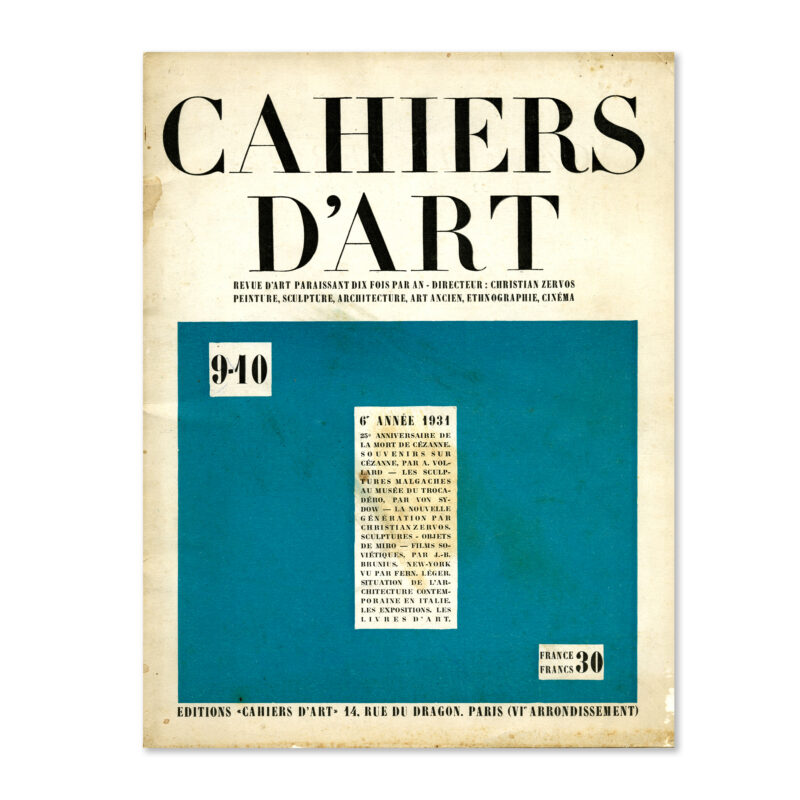