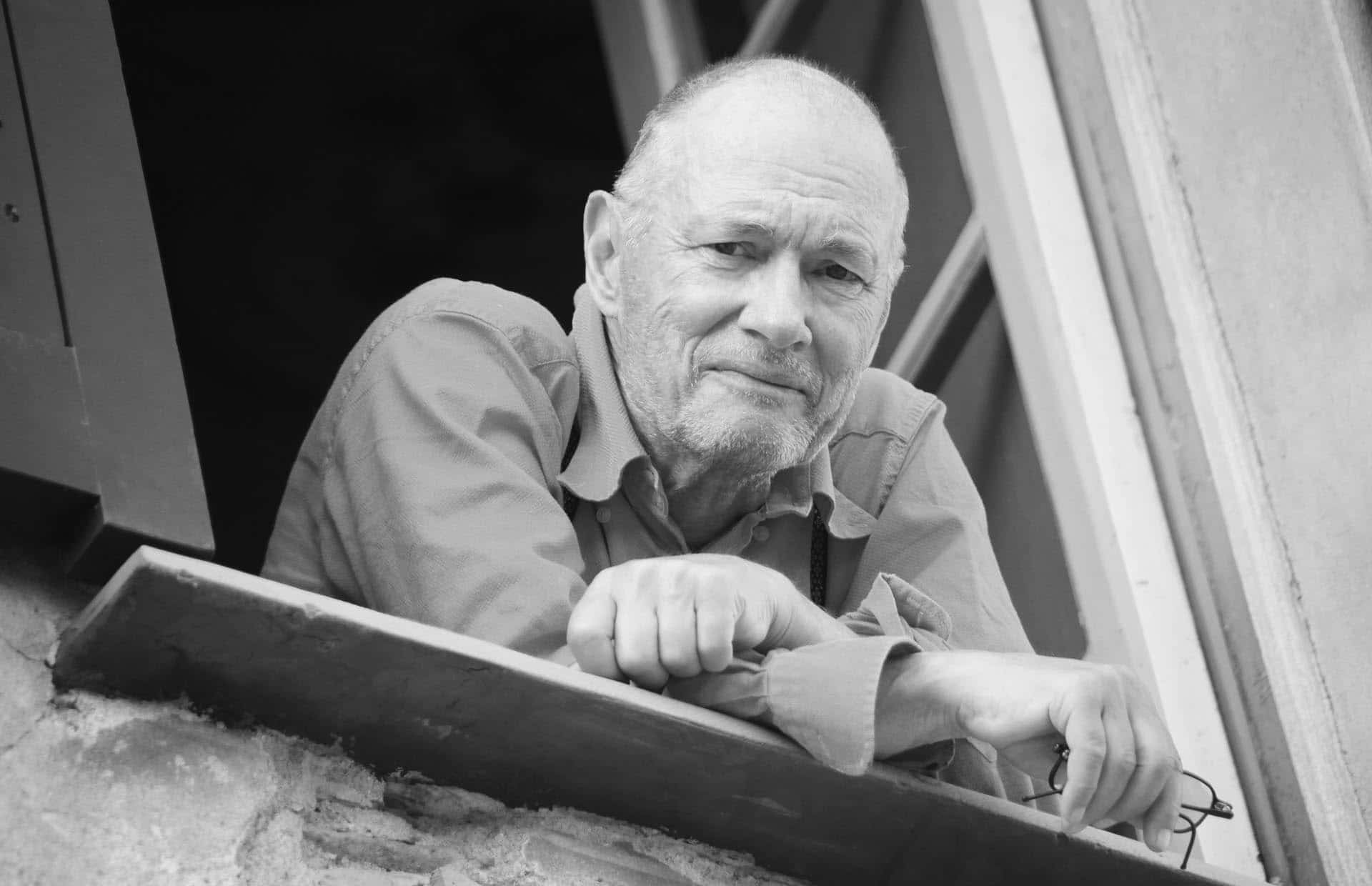 Per Kirkeby was born in 1938 in Copenhagen, Denmark. Kirkeby developed a unique body of work, rooted in art history, and inspired by his training as an arctic geologist : geology and nature were the platforms for his artistic expressions.

Although he described himself a painter, Kirkeby was also a sculptor, architect, film director, set designer, poet, and the author of over fifty books. His first solo exhibition was in 1977 at the Museum Folkwang, Essen. Other significant exhibitions include one-man shows at the Louisiana Museum of Modern Art in Humlebaek in 2008, the Tate Modern in 2009, and “Per Kirkeby: Sculptures en brique,” at the Palais des études, Beaux-Arts de Paris in 2017, for which Cahiers d’Art co-publishes a monograph on his work. He participated in the Venice Biennale exhibitions in 1976, 1980, 1993, 1997 and 2005.

Kirkeby received the Art Prize of NORD/LB, endowed for outstanding efforts in the subject of contemporary art in 1990, the Coutts Contemporary Art Foundation Award and the Henrik-Steffens-Award in 1996, and in 2003, was awarded the Herbert-Boeckl-Preis for his lifework. Kirkeby’s works are in the collections of the Art Institute of Chicago, the Museum of Modern Art in New York, the Tate Gallery in London, and the Louisiana Museum of Modern Art in Humlebæk, Denmark, among others.  The exhibition, prints and monograph presented by Cahiers d’Art are the last before he passed away in Copenhagen on May 9th, 2018. 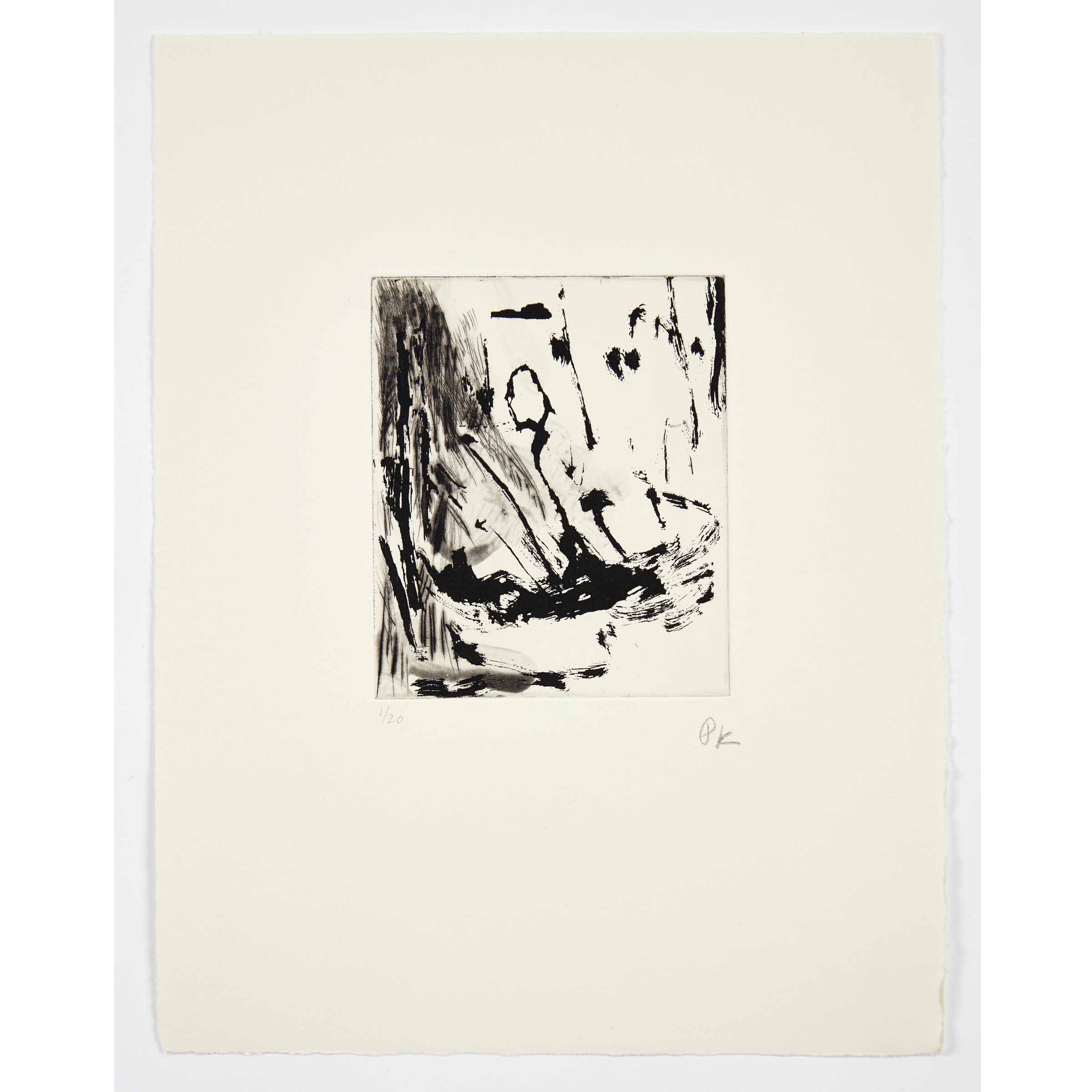 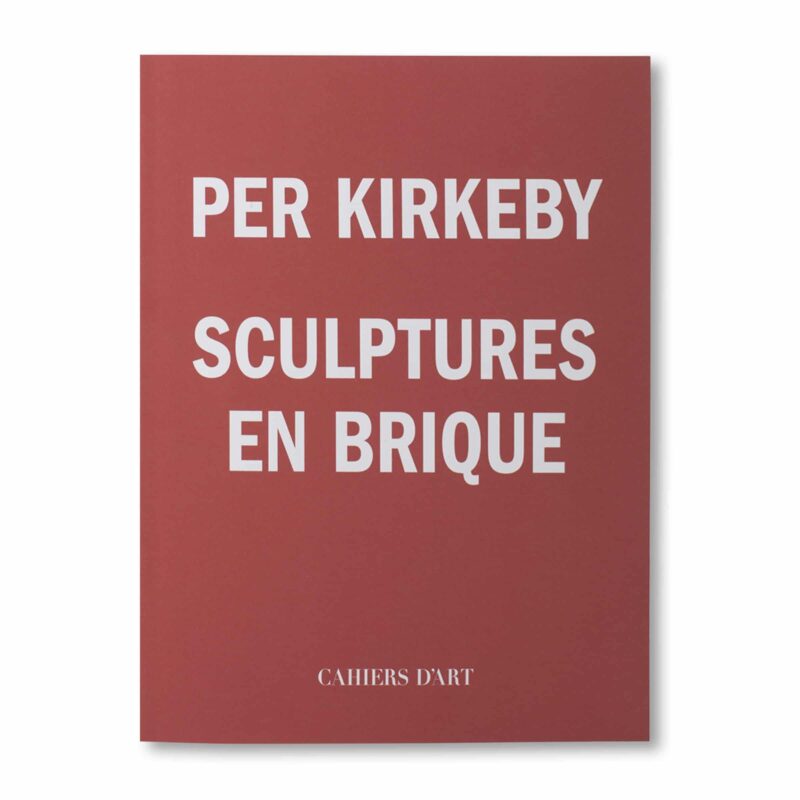 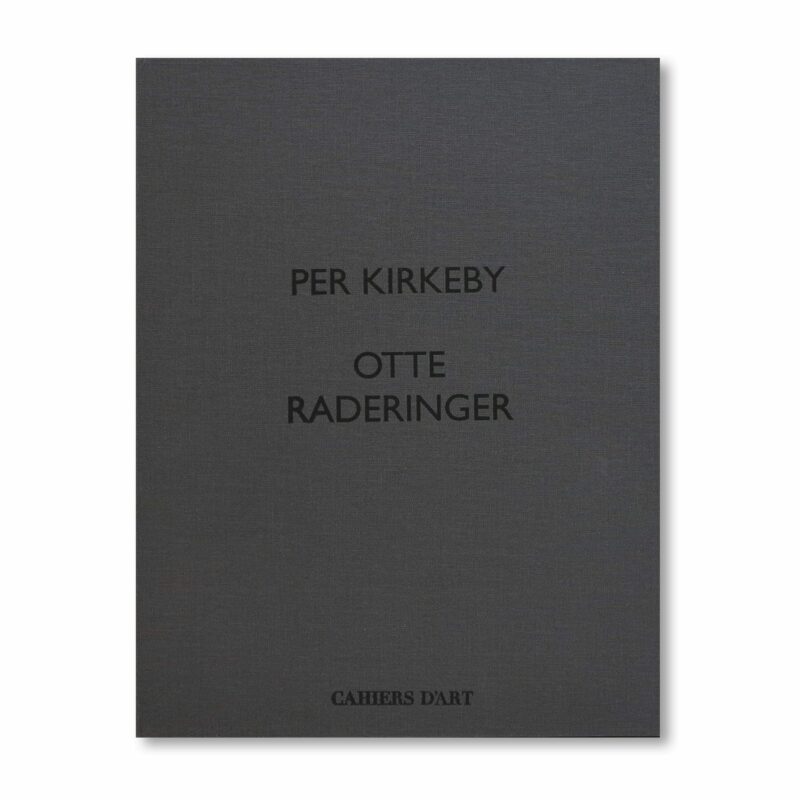 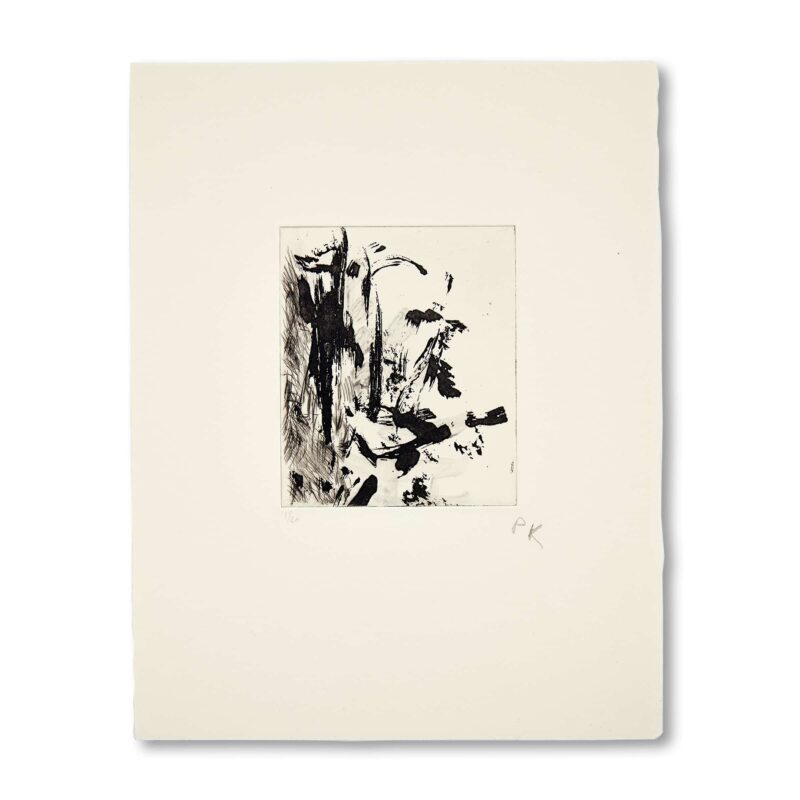