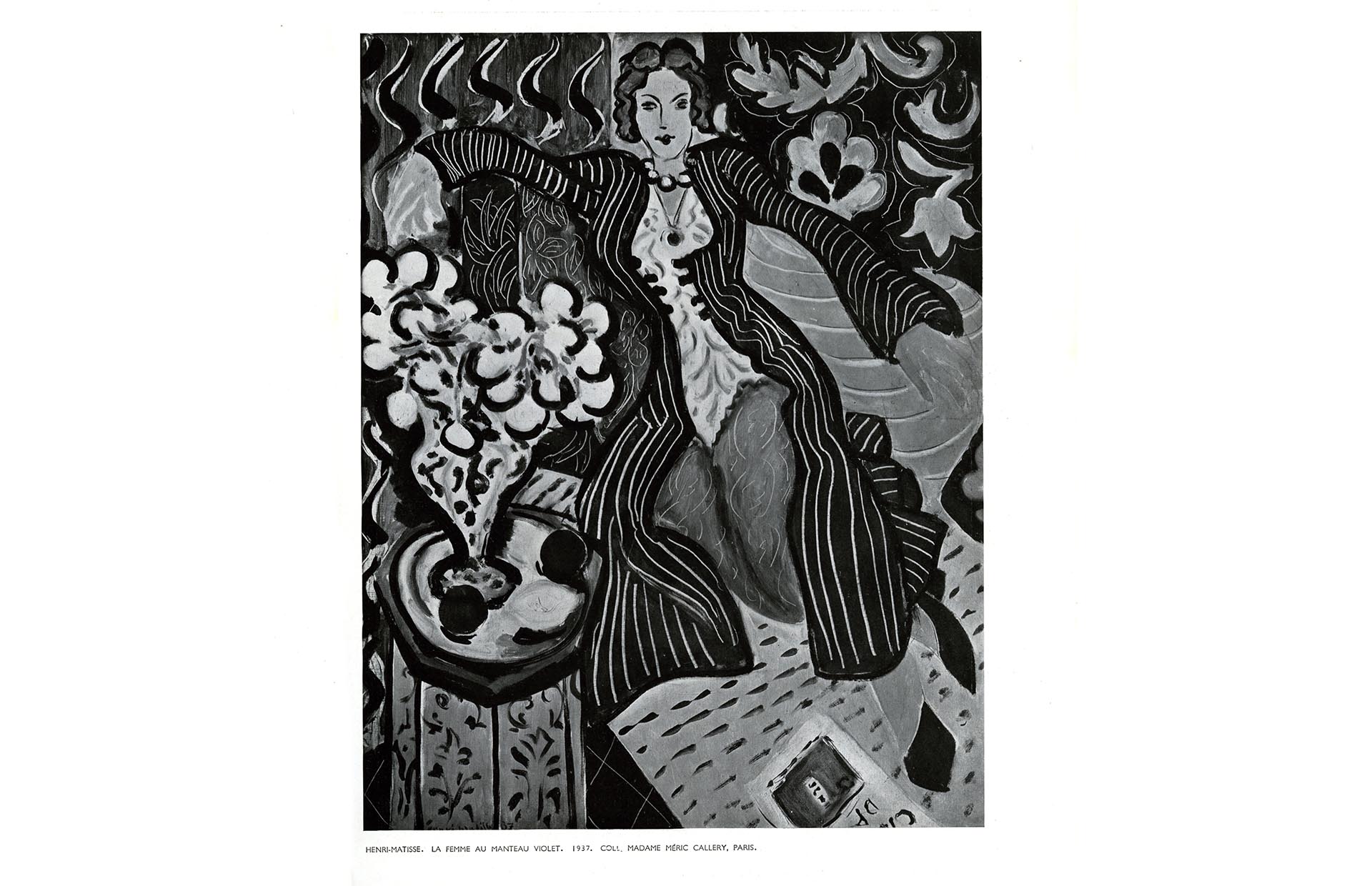 Henri Matisse is present from the very first issue of the Revue: in 1926 in the article by Christian Zervos “Lithographs by Matisse”, which 5 illustrations accompany. The last appearance of the artist in Cahiers d’Art is the short article “A propos de l’exposition du fauvisme au Musée National d’Art Moderne” in 1952. The first special issue dedicated to his work was in 1931 (n°5-6). In 1936, another special issue is exclusively dedicated to his drawings, the cover has remained mythical and has become a legendary collaboration of Cahiers d’Art. It was reissued in 1992. In this issue, the text “Automatisme et espace illusoire” by Christian Zervos and the poem-tribute to Matisse by Tristan Tzara are certainly the two most interesting literary contributions. In 1939, his recent charcoal drawings are celebrated (n°1-4) with 16 full page reproductions and texts by Christian Zervos. In all, he devoted nine articles, often quite long, complete and with numerous illustrations, to Matisse. The correspondence that the two men maintained for several years is now preserved in the Kandinsky Library of the Centre Pompidou. Undeniably, he is one of the most present and important artists for Cahiers d’Art.

Henri Matisse is a French painter, sculptor, but also draughtsman and engraver, born in 1869 in a village of the North, Cateau-Cambresis. After studying law and working as a solicitor, Henri Matisse began to draw, almost by chance, during a convalescence following an operation. He arrived in Paris in 1891, and wanted to learn painting. He discovered impressionism, then Cézanne, Gauguin, Van Gogh, … In 1905, he exhibited the famous portrait of his wife, Woman with a Hat, at the Salon d’Automne, which caused a real scandal. Gertrude Stein recounts: “Visitors laughed when they looked at the canvas, and people tried to tear it up. “However, he emerged from anonymity and even took the lead in the Fauve movement. He was not mobilized during the 1914-1918 war, and worked tirelessly on the motif of the female body in Collioure, then in Nice. Between 1943 and 1947, Matisse worked on the creation of a magnificent illustrated book Jazz ordered by the publisher Tériade. Tériade was Christian Zervos’ assistant for several years, and founder of the Revue Verve, to which Matisse contributed on several occasions. His work is one of the richest that modernity has known, ranging from Fauvist masterpieces, remarkable for the expressiveness of the line and color, to later bronze sculptures, or a prodigious quantity of drawings and prints. He died in 1954 in Nice. 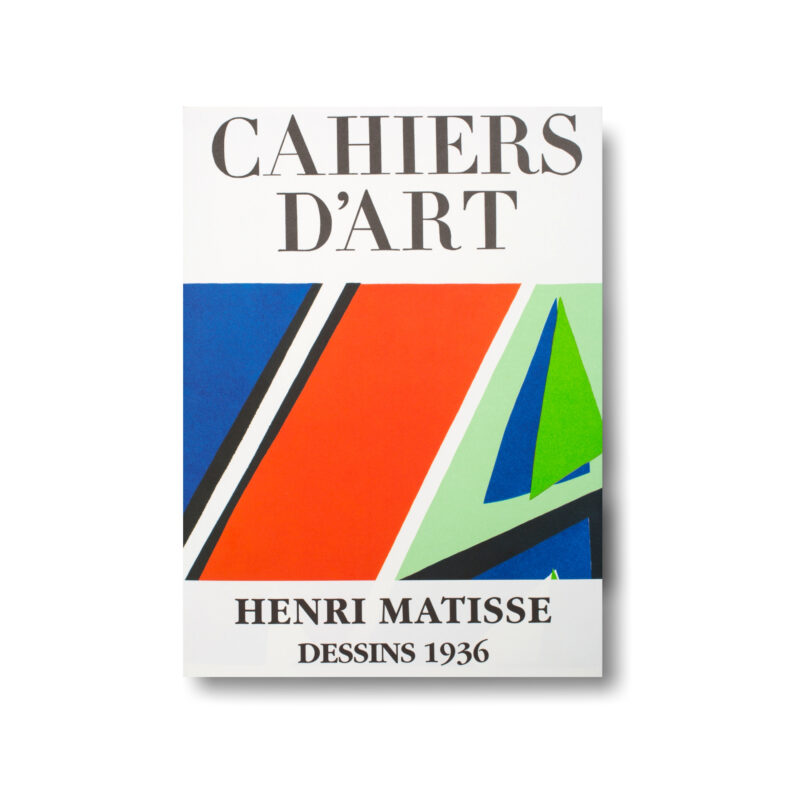 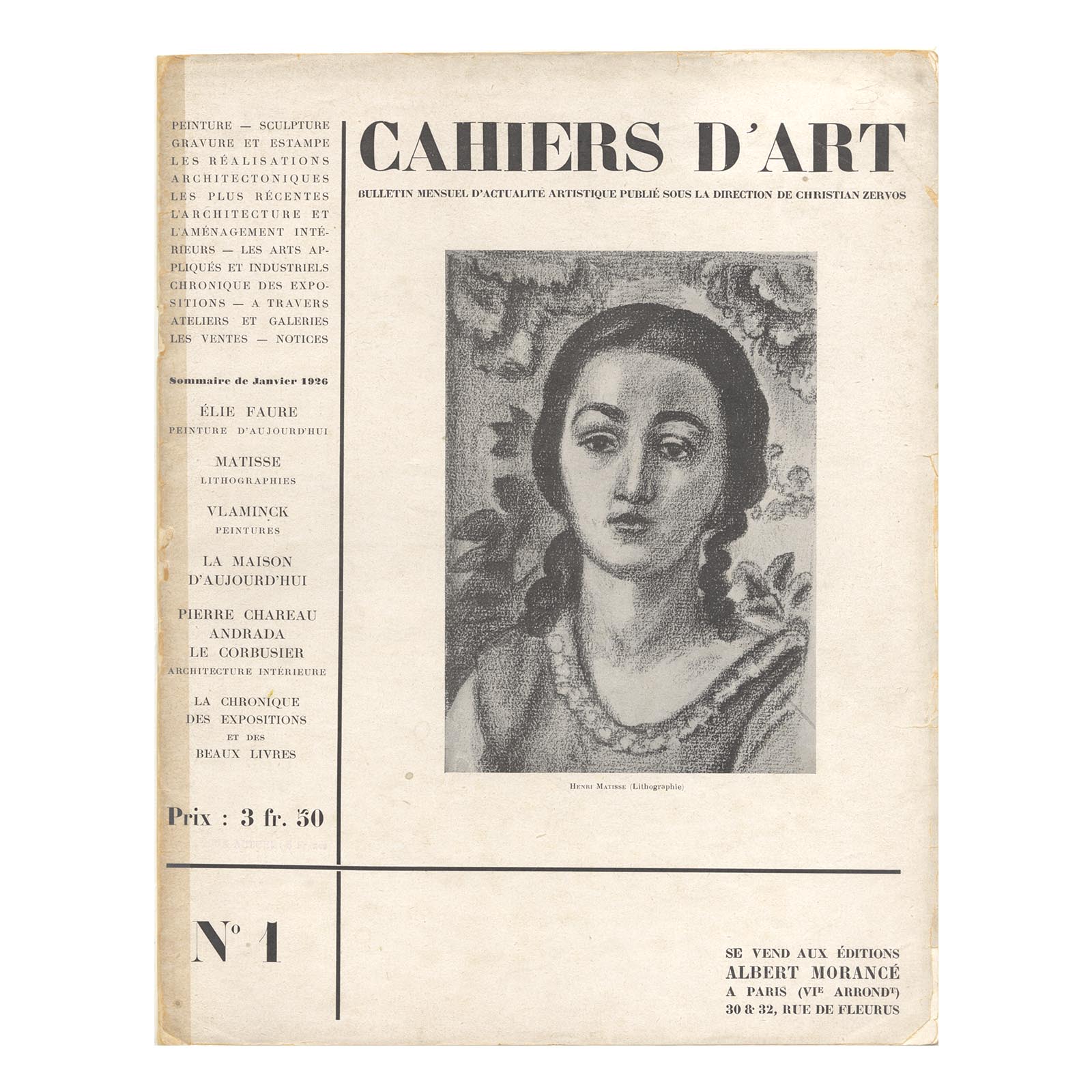 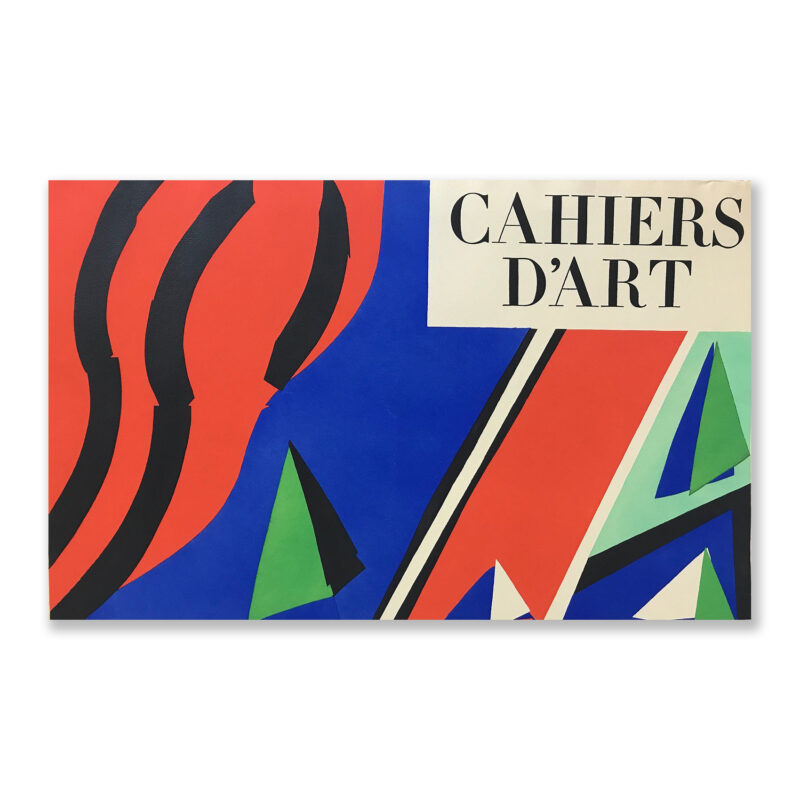 130.00 € Add to Cart
We use cookies on our website to give you the most relevant experience by remembering your preferences and repeat visits. By clicking “Accept All”, you consent to the use of ALL the cookies. However, you may visit "Cookie Settings" to provide a controlled consent.
Cookie SettingsAccept All
Manage consent