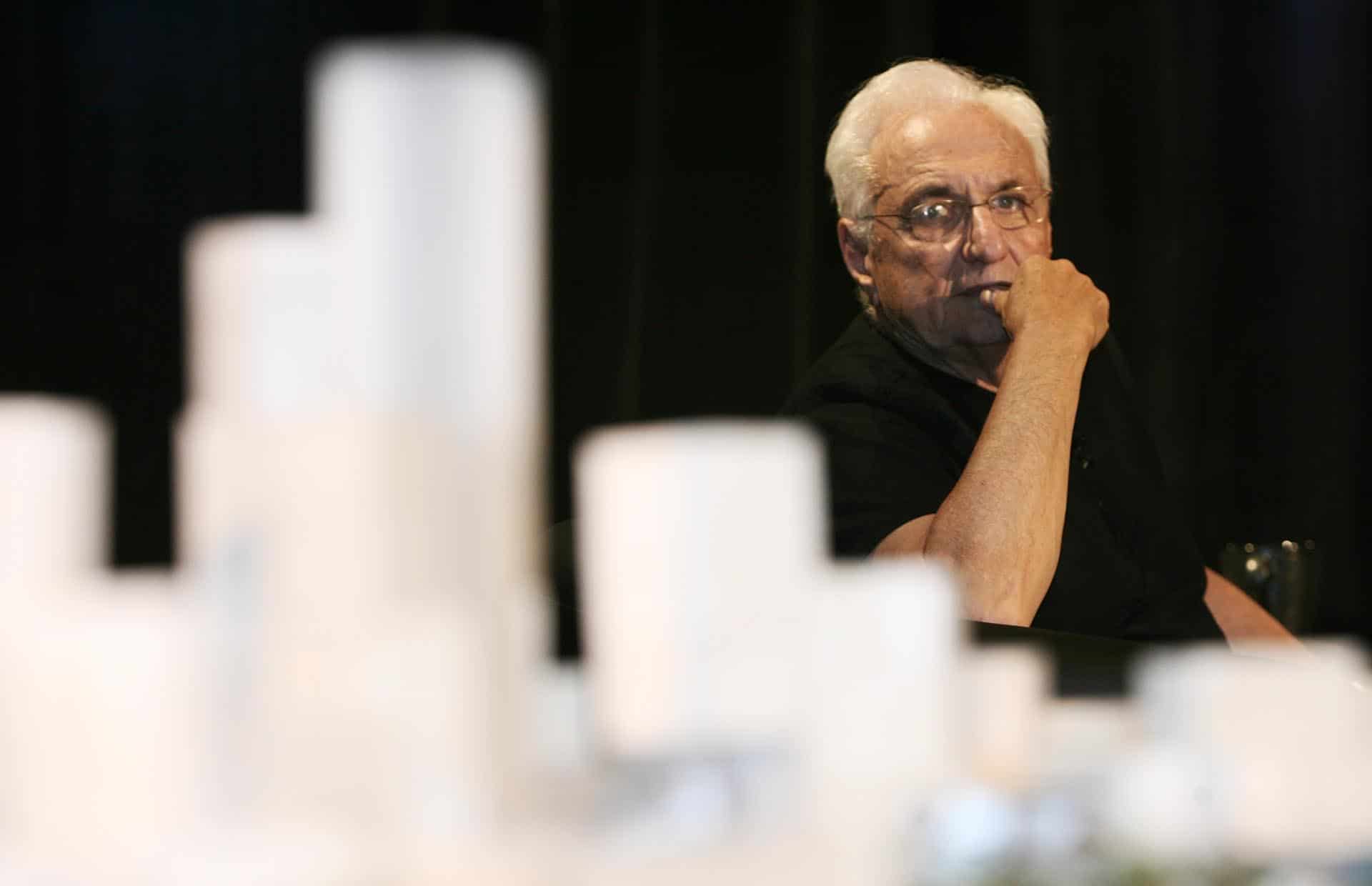 Frank Owen Gehry is a Canadian-American architect living and working in Los Angeles. His bold and poetic architectural thinking offers a different approach to the conventional construction of various buildings.

Driven by a permanent quest for innovation and meaning, Gehry has designed many major buildings over the last forty years, mainly in the United States and Europe. Notable among them is his residence in Santa Monica, which served as his manifesto, the Guggenheim Museum in Bilbao, the DZ Bank Building in Berlin, the Walt Disney Concert Hall in Los Angeles, the IAC Building and the New York Tower.  In 1989, Gehry was awarded the Pritzker Architecture Prize. At the time, the jury praised Gehry, stating: “Always open to experimentation, he has as well a sureness and maturity that resists, in the same way that Picasso did, being bound either by critical acceptance or his successes.

His buildings are juxtaposed collages of spaces and materials that make users appreciative of both the theater and the back-stage, simultaneously revealed.” In 2006, Gehry was the subject of a Sydney Pollack documentary, Sketches of Frank Gehry. Vanity Fair magazine ran a cover story labeling him “the most important architect of our age.” 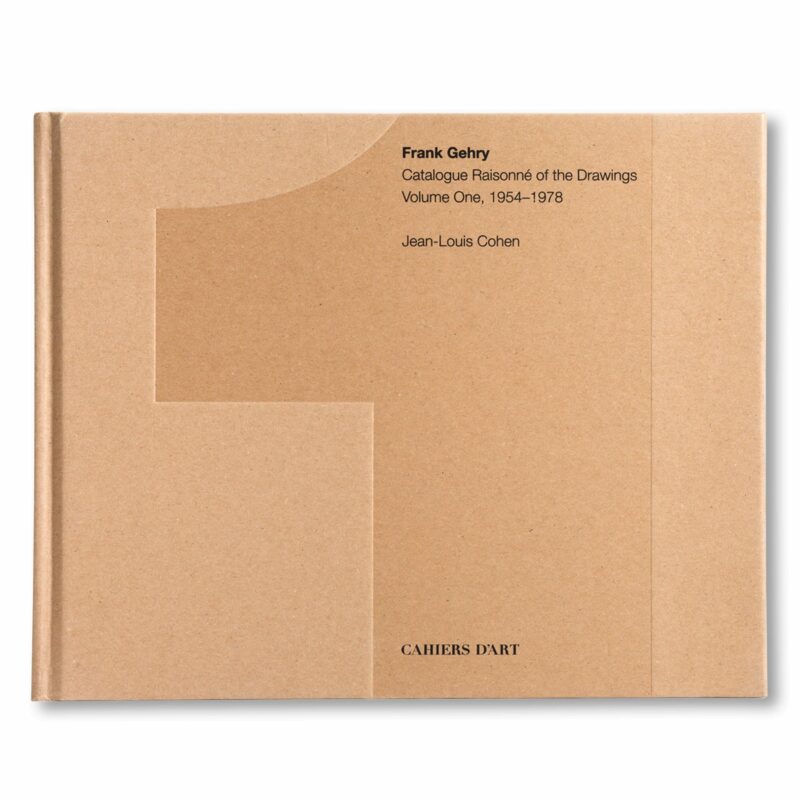 The book explores the beginning of Gehry’s conceptual thinking and his progression from paper architecture to poststructuralism.

This multivolume project will be edited by Jean-Louis Cohen, one of the world’s leading experts on modern architecture