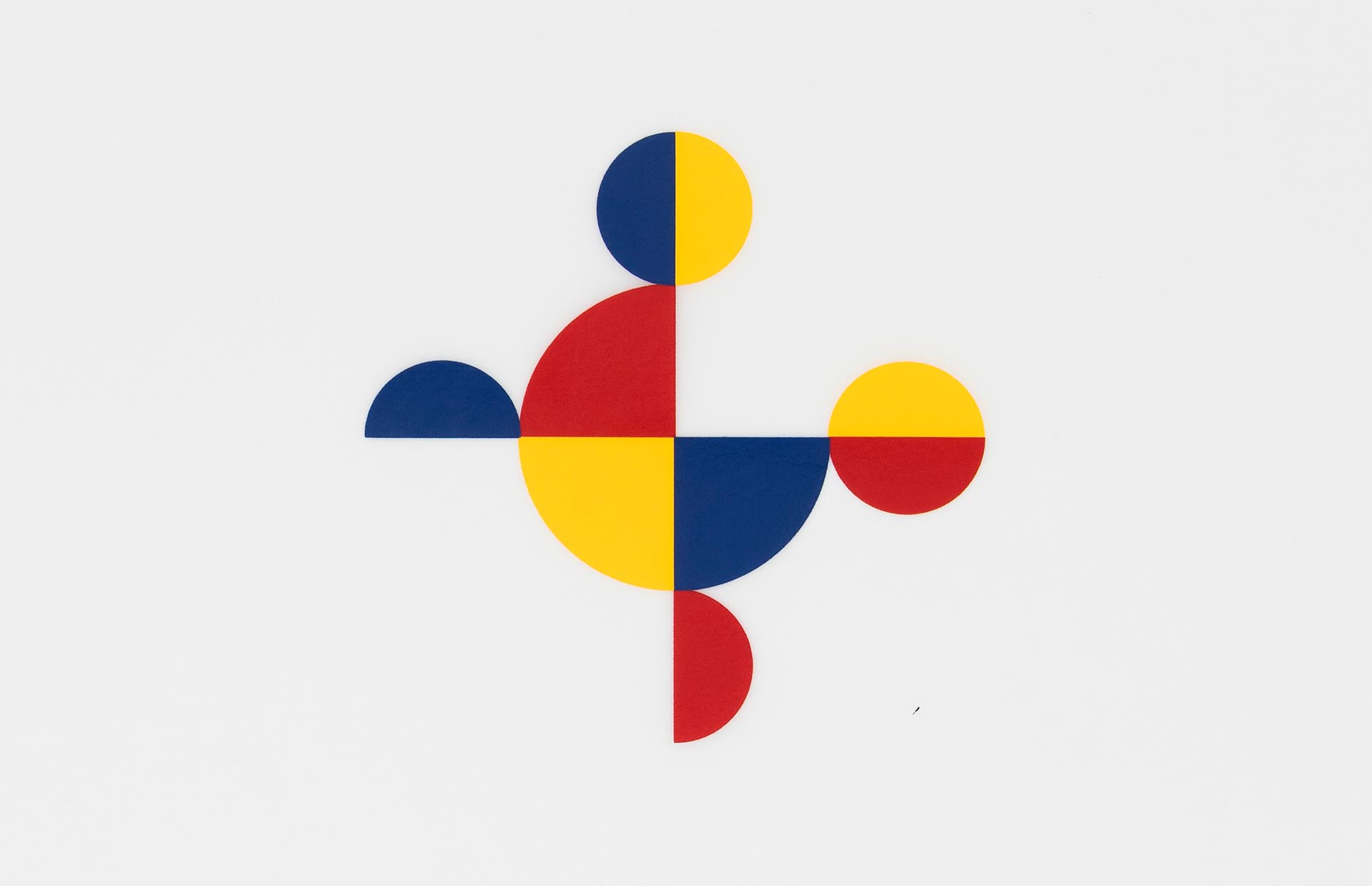 Gabriel Orozco is a Mexican artist known for his geometric and conceptual work, inspired by the environment that surrounds him.

This signed and numbered silkscreen on crystal paper then became a work on paper in the strict sense of the word, given the preciousness and rarity of this work. This silkscreen exists in two formats and drawings, but are very similar. He uses, faithful to his universe, primary colours, abstract and conceptual geometric forms. His geometric forms, although they are on paper and although they do not move, celebrate movement, expansion, circularity, the articulation between the geometric and the organic. 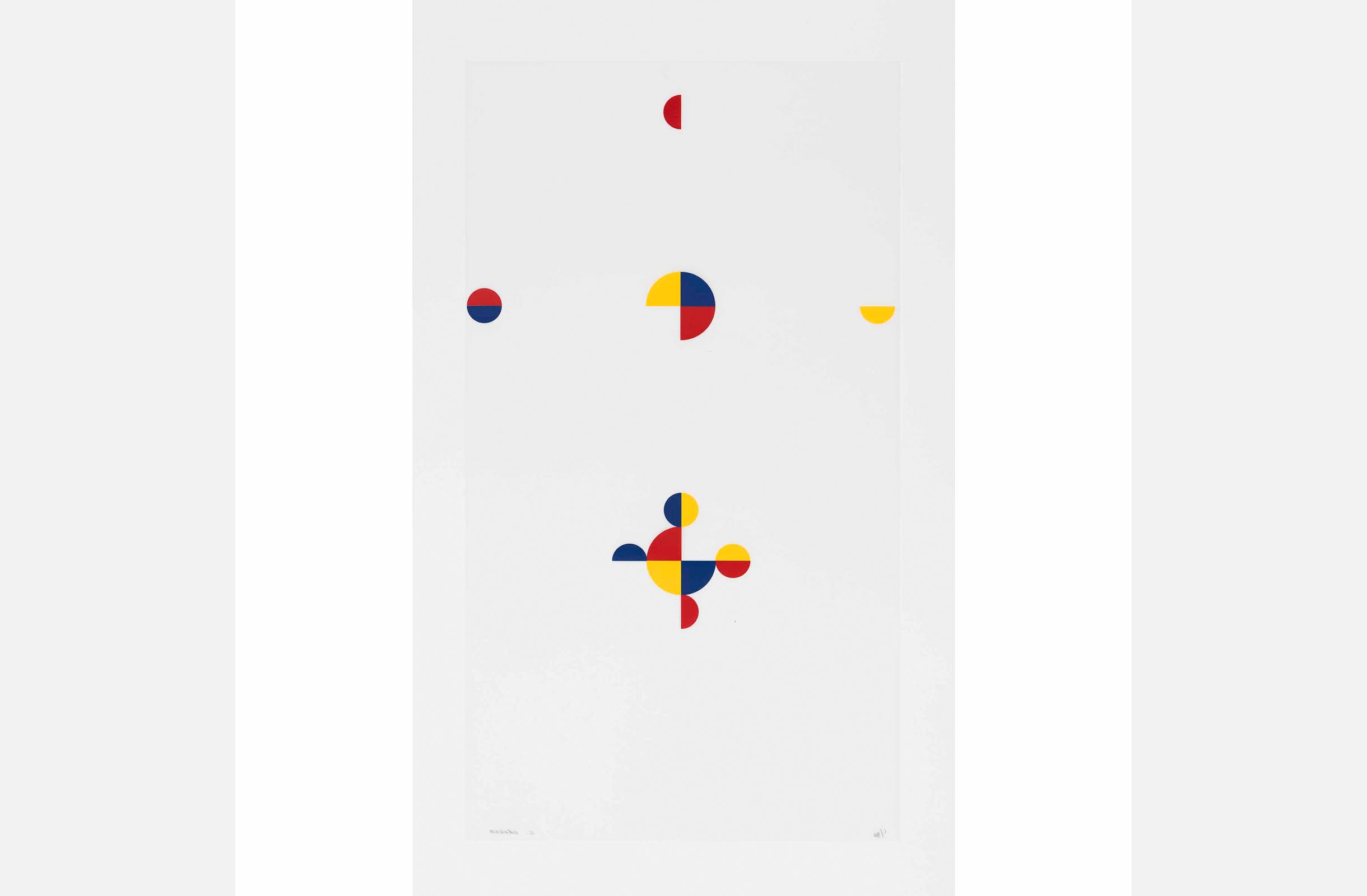 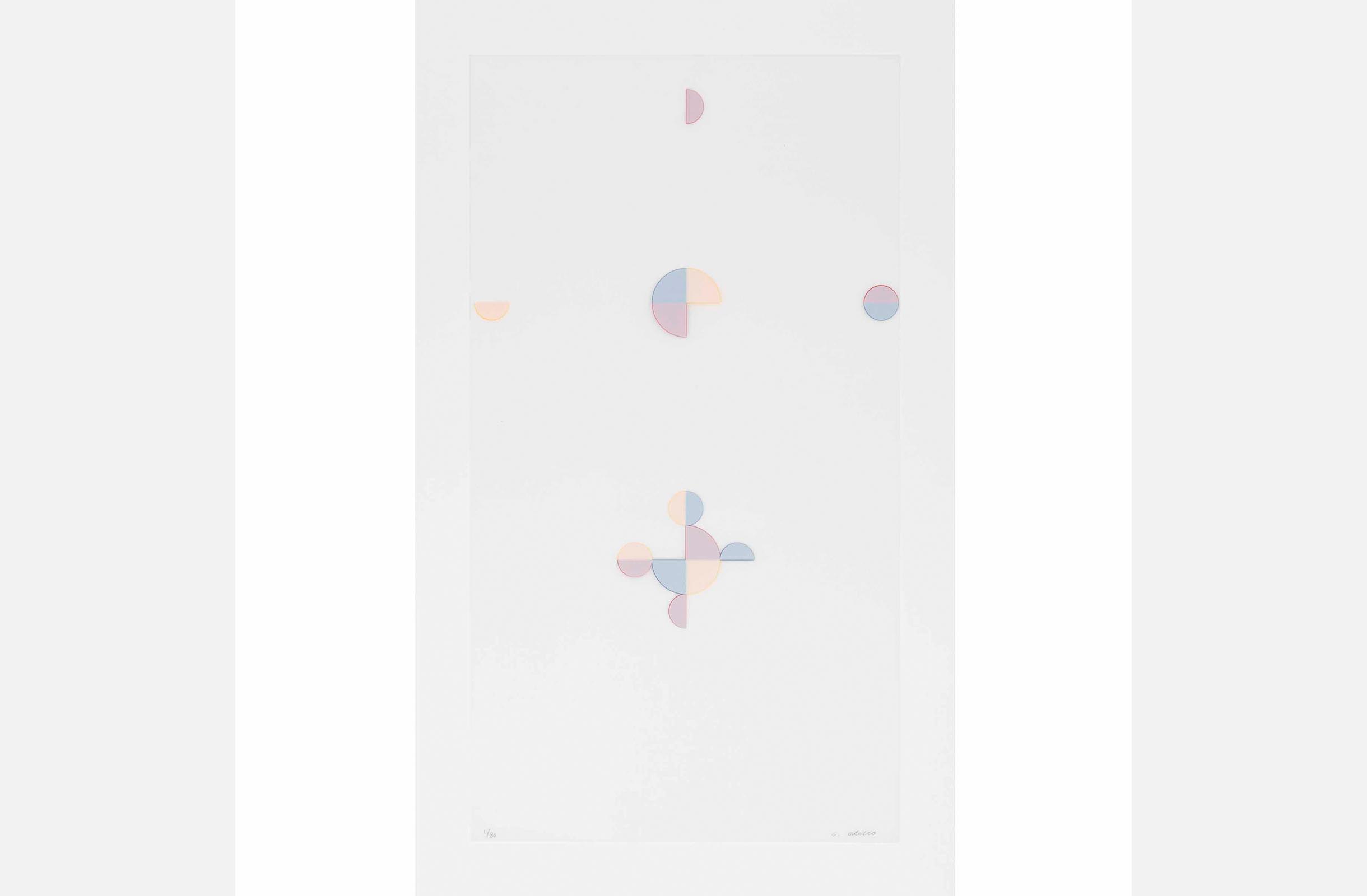