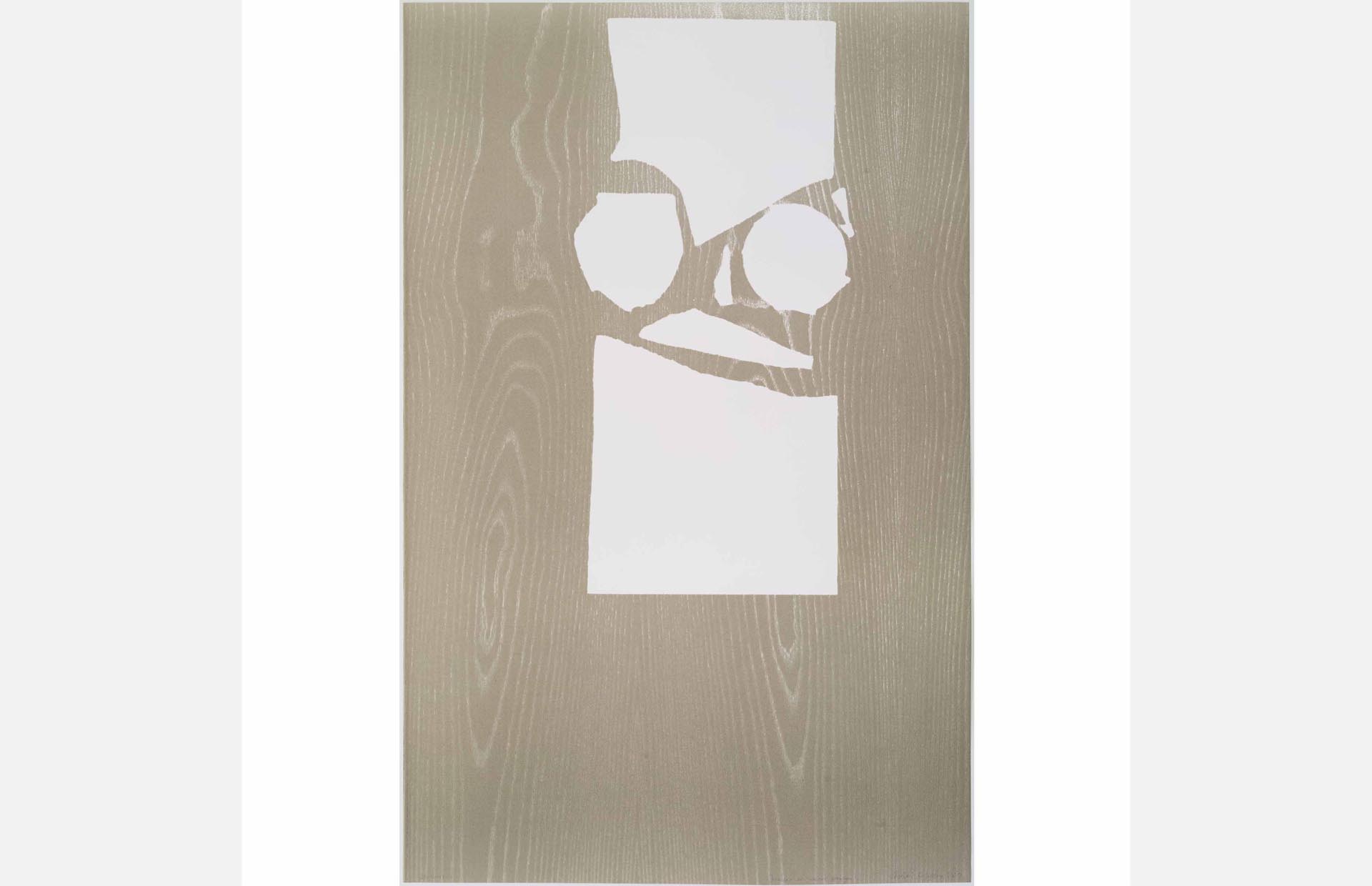 which was on view from February 27 to May 31, 2020. The exhibition included a series of prints as well as other paintings of varying dimensions. Eriksson depicts small events and phenomena in his everyday life and environment, he enigmatically oscillates between the abstract and the figurative, creating a window on the outside world that is both familiar and mysterious. The emotional intensity with which he imbues his work is the result of a sustained search to trace his own reactions to the natural world around him. Here, the artist has composed his monotypes by arranging pieces of recuperated wood as they are, and has left their imprint speaking naturally. His series includes five engravings produced exclusively by Cahiers d’Art. 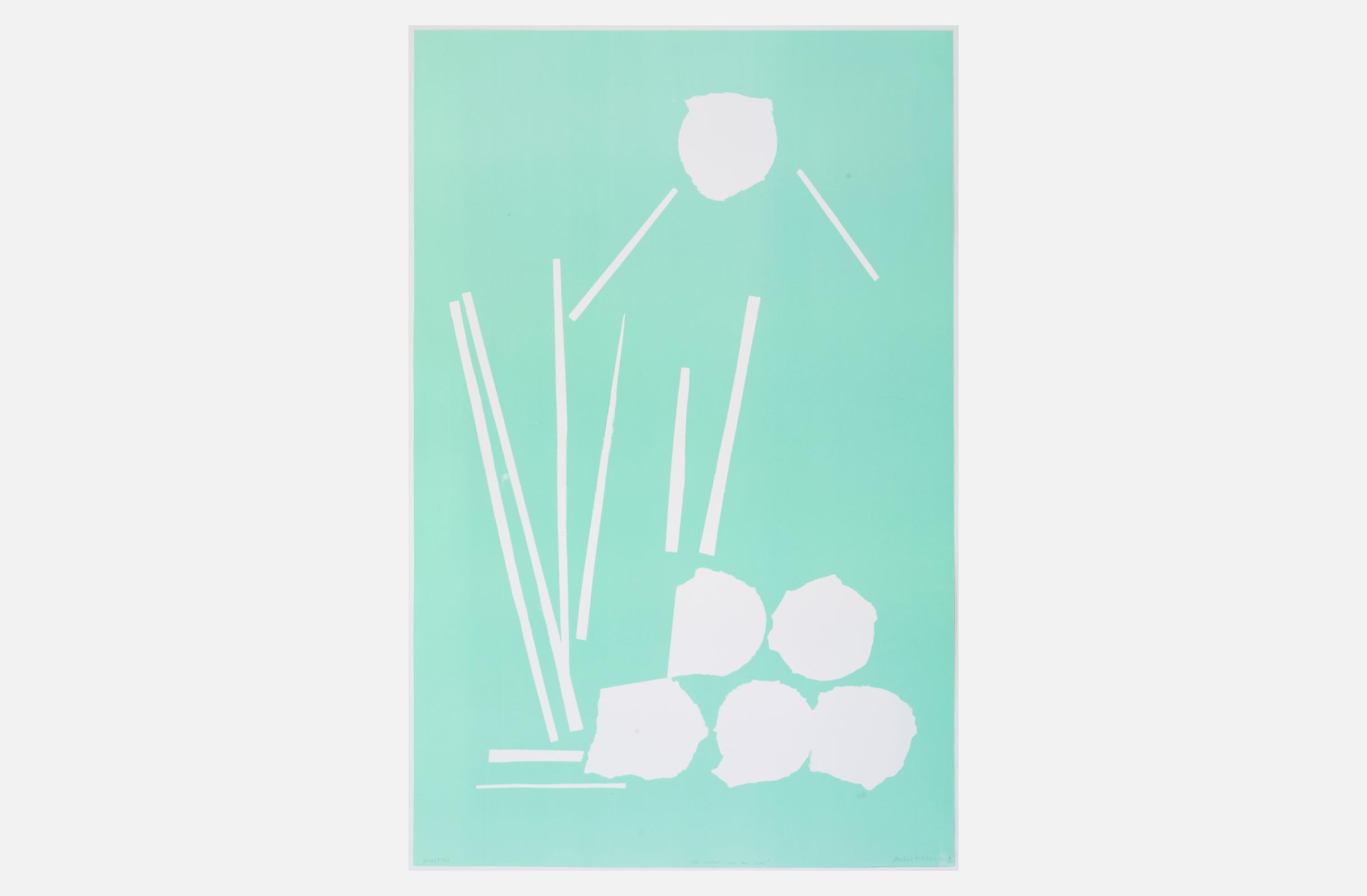 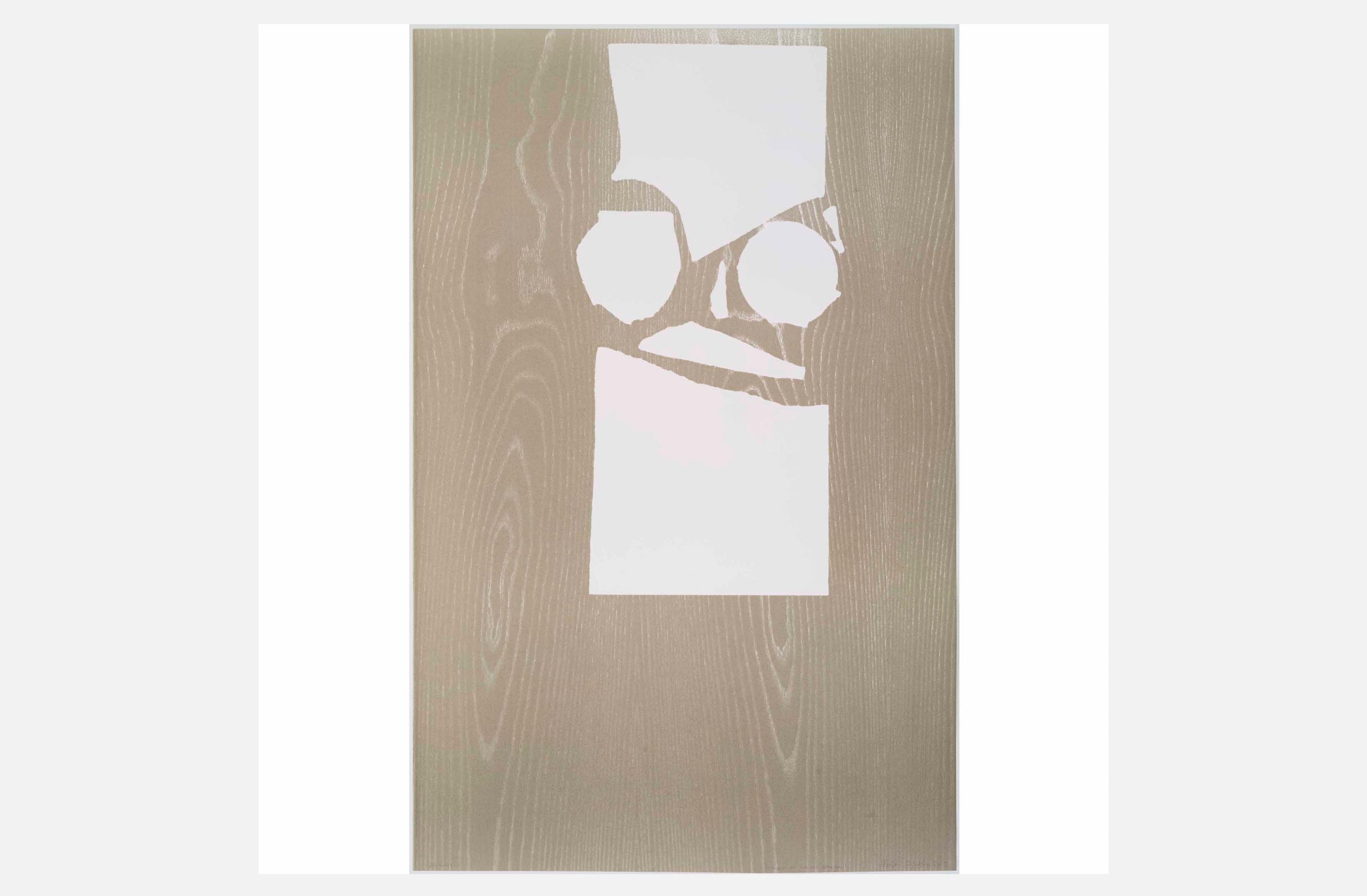 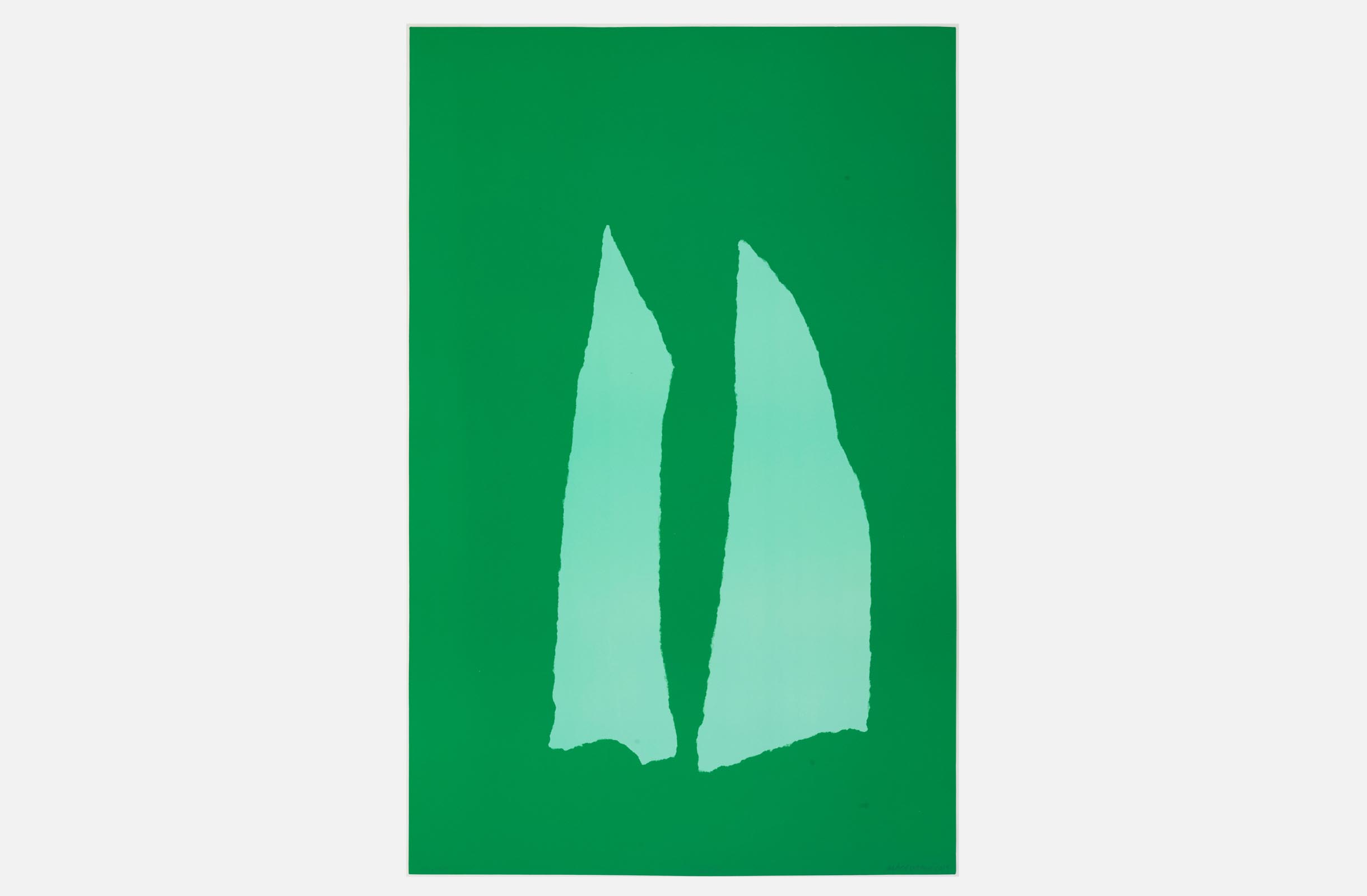 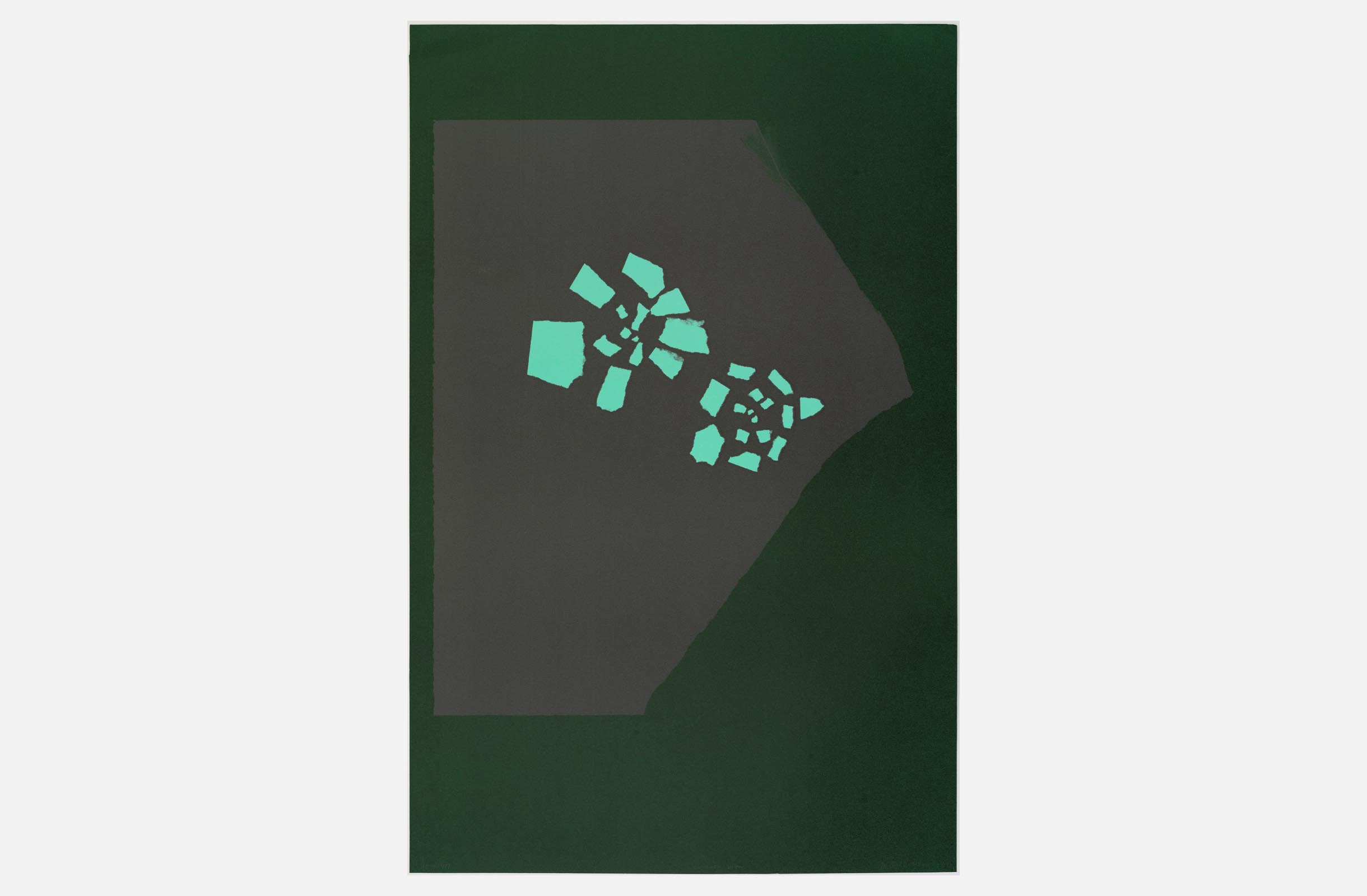